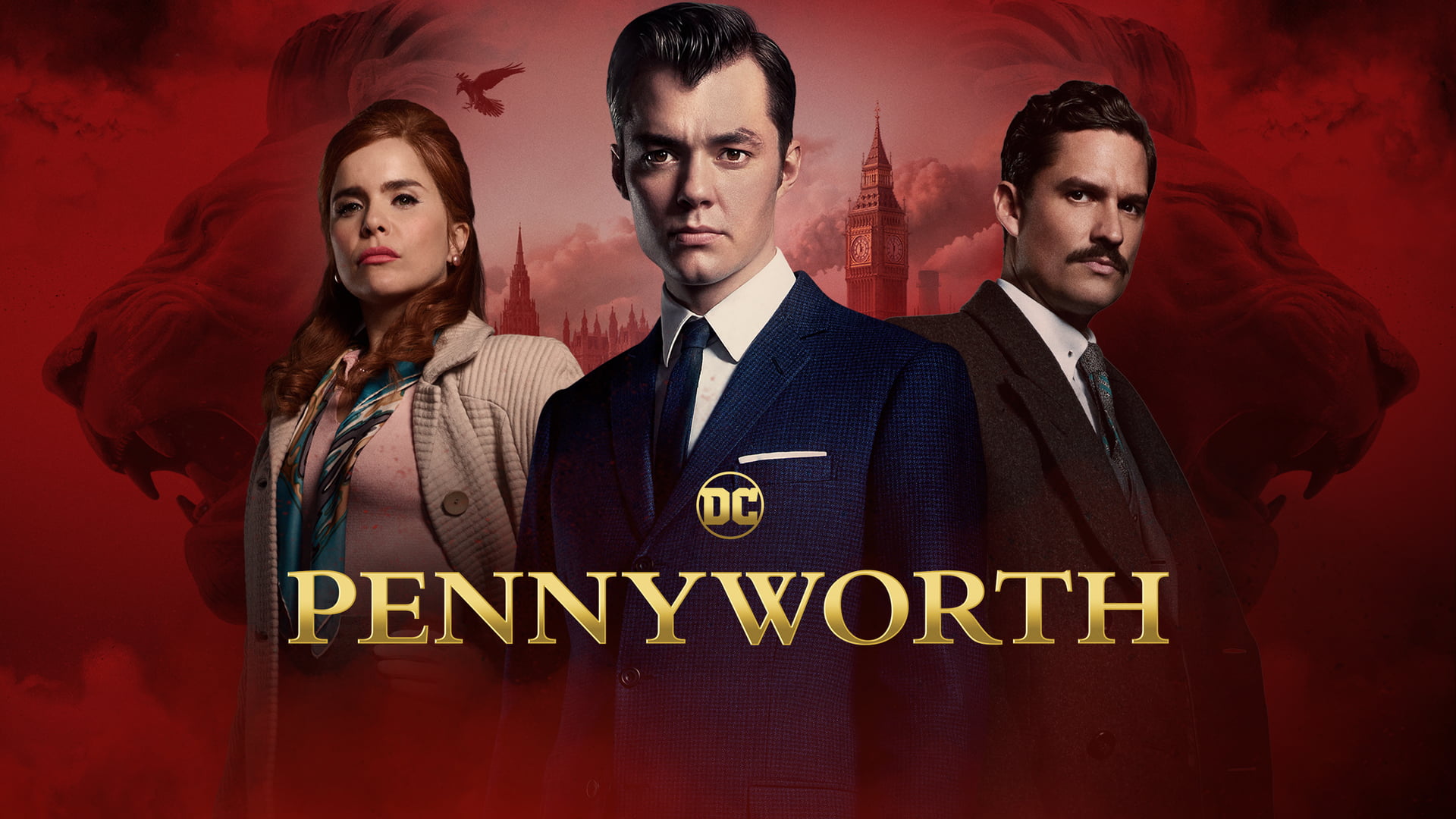 Pennyworth is a television crime, action thriller, and drama series released in America. The series got premiered on July 28, 2019, and the character of the series, Alfred Pennyworth, is based on DC Comics. The show is created by Bob Kane, Jerry Robinson, and Bill Finger and produced by Bruno Heller, Danny Cannon, along with Primrose Hill Productions, DC Entertainment, Warner Horizon Television, and distributed by Warner Bros. Television Distribution. 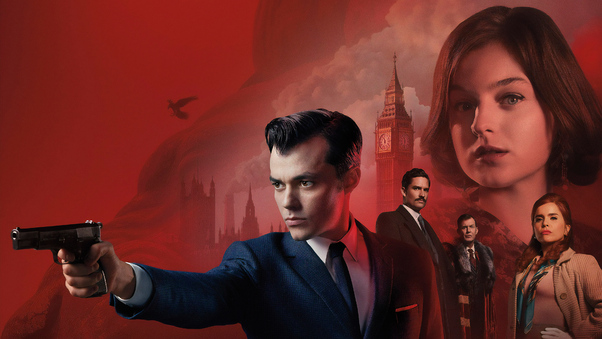 Briefly, the story is about Alfred Pennyworth, a former British SAS, which establishes a privately secured company and decides to work under Thomas, Bruce Wayne’s father in the 1960s, who is also a billionaire. The show has released two seasons and consists of 19 episodes in total. After the success of the first season, the makers decided on a second season for which the filming was supposed to start in 2020. Due to the Covid-19 pandemic, the shooting got delayed, and it got premiered on December 13, 2020. 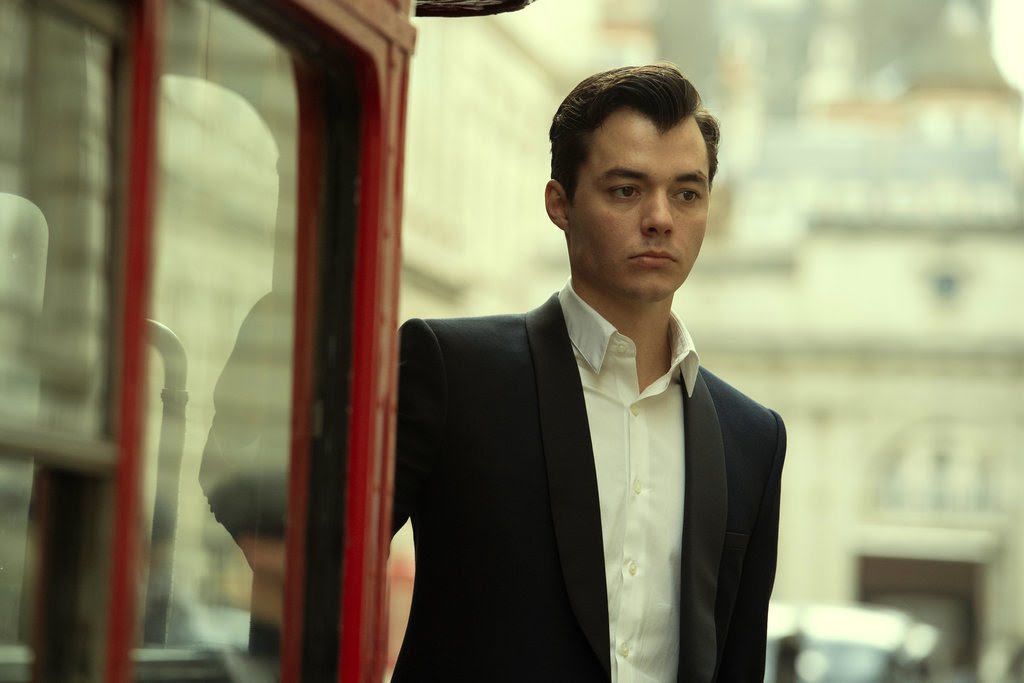 Alfred Pennyworth, played by Jack Bannon, worked as Wayne’s family servant. The Wayne family is wealthy and plentiful by the rich they inherited, and the head of the family, Thomas Wayne, played by Ben Aldridge, is a billionaire. Alfred, the past British SAS, combined the different aspects of the 1950s and 1960s built his own security company in alternate London. Alfred finds himself in trouble as he gets stuck in the feud between the American agent Thomas Wayne and the Raven Society. After they were aware of Alfred’s current job was to work under Wayne, John Ripper, a local crime boss, starts keeping records of his whereabouts.

Meanwhile, Alfred gets the chance to assist an American agent, Martha, played by Emma Paetz, in secret, dangerous mission. Esme, a nightclub dancer, and a determined actress, and also the love interest of Alfred, gets murdered, which led Alfred into depression. Alfred learns from John Ripper, the person who murdered Esme is an unknown enemy of him. Ripper helps John to come out of his depression and suggests him to an enchantress, who would help him to find out about Esme’s murderer. Taking the clues from her, he finds out that Captain Curzon was the person behind Esme’s death. Meanwhile, Thomas, along with Martha, an agent, searches for Patricia in a mansion. 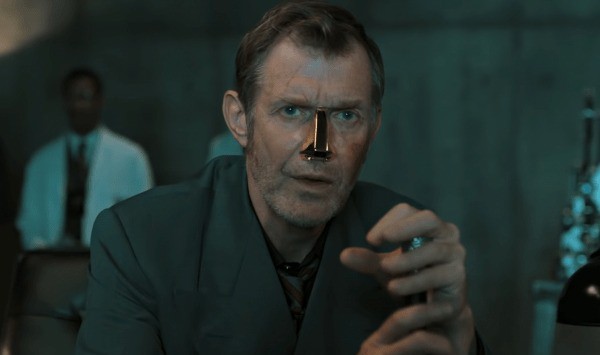 Lord James Harwood, played by Jason Flemyng, the former leader of the Raven Society, enters the scene as he returns after gaining back his memory and thinks of a way of how he can get back his leadership in the Raven Society. Alfred, on the other hand, kills Captain Curzon and gets imprisoned. The Prime Minister offers to get him out of prison if he helps him to gather information about the Raven Society and No Name League, the one in which Alfred is a secret member. 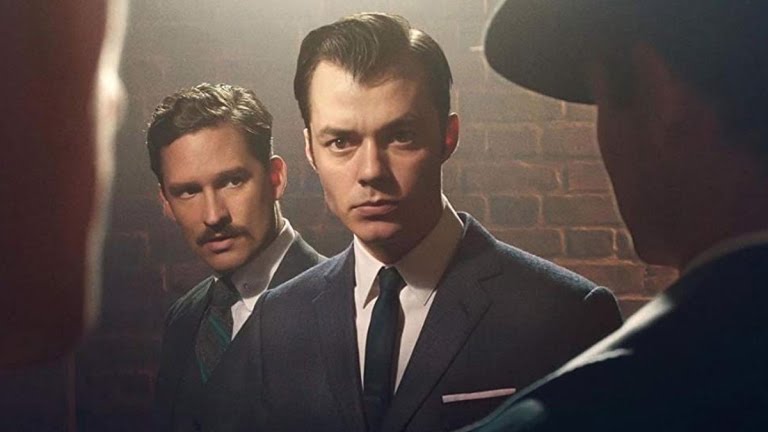 Alfred’s father, Arthur Pennyworth, joins a Raven Society meeting and plots to kill the Queen and Prime Minister, and Alfred tries hard to stop him. Alfred, Bazza, and Dave Boy, along with Thomas and Martha, rescues the Queen, and Lord Harwood, along with other people of the Raven Society, gets arrested for attempting to hurt the Queen.

Nine episodes have In the first episode of the second season, it is shown that Lord Harwood and his friends eloped from imprisonment, and the British army is searching for them. Alfred joins Gully’s team started working in a bar to collect information about Salt, a minor who belongs to the Raven Union and is planning to leave the country after stealing money. Thomas Wayne has now risen to the position of a CIA section leader and Martha, a deputy member. Meanwhile, the Raven Society talks about stealing Project Stormcloud. The Prime Minister decides to create a conflict between Aleister Crowley and John Ripper. After Alfred confronts Salt, he decides to talk about peace, and Alfred also asks Gully to do the same.

On the other hand, Alfred, Thomas, and Martha decide to invade the Raven headquarters to take Project Stormcloud away from them.

The visually stunning show has caught a lot of attention because of its uniqueness and excellent cinematography. The acting was top-notch and has been a treat for the DC and Batman fans, as the story is about the butler, and it goes back to the time before Bruce was born. The viewers cannot wait for the next episode. Pennyworth Season 2 Episode 10 “The Lion and Lamb,” would be released on April 11, 2021.