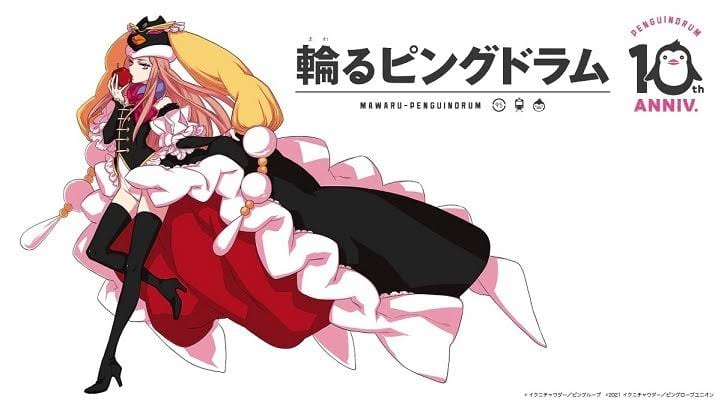 On the 31st of October, in 2021, the official Twitter account of Kunihiko Ikuhara gave the fans of ‘Penguindrum’ a wonderful piece of news. It was announced that the animated television and web series will be receiving a compilation film titled ‘Re:cycle of Penguindrum’ to celebrate the ten years of existence of the ‘Penguindrum’ animated series. The crew of ‘Re:cycle of Penguindrum’ is made up of talented artists, starting with the one and only Kunihiko Ikuhara, who will be directing the motion picture. The skillful Lily Hoshino will be designing the characters of the animated movie, while the ‘Lapin Track’ studio house will be producing the film. Lastly, the official soundtrack of the movie will be handled by Yukari Hashimoto. All set to be released this year, the fans of ‘Penguindrum’ cannot wait for the motion picture to hit the big screens! 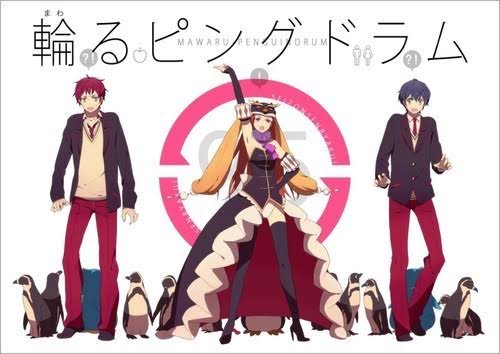 The Official Poster Of ‘Re:cycle Of The Penguindrum’, C(Lapin Track)

What is the main plot of ‘Re:cycle of the Penguindrum’?

The plot of ‘Re:cycle of the Penguindrum’ revolves around the Takakura family. The family did not consist of any parents or any adults, unfortunately. By drawing a perfect balance between pure, innocent joy and heartbreaking, devastating sorrow, the main storyline of ‘Re:cycle of the Penguindrum’ depicts the struggling life of Kanba and Shouma, the two twin brothers who are trying to take care of their unhealthy and sick younger sister, known as Himari. It is absolutely saddening to see Himari not getting any better.

Himari had lost faith in the concept of life. It was almost as if she knew what her fate and destiny are going to lead her to her untimely death. The day she felt a little better, the hospital gave her permission to leave the building for a little while so that she could explore her city once again. Delighted, Kanba and Shouma decided to take Himari out to the aquarium. Nonetheless, she feels weak, and she drops down, fainting on the floor. When Himari wakes up, she realizes that she has been revived by a magical penguin hat that belonged to the aquarium’s souvenir shop.

After that day, Himari feels a change within her. Had she somehow received good luck? Had her fate been changed by some miracle? It was sure that some supernatural entity had entered her body which was helping her heal and recover. Nonetheless, Kanba and Shouma were being forced, by that entity, to go on an adventurous journey to find the magical “Penguin Drum”. In the midst of their journey, the two brothers were made to tackle a bunch of obstacles and hurdles. They even had to relive childhood traumas that had been hidden by their subconscious. Nevertheless, they make it their lives’ mission to find the “Penguin Drum” so that people are able to choose their own fate! 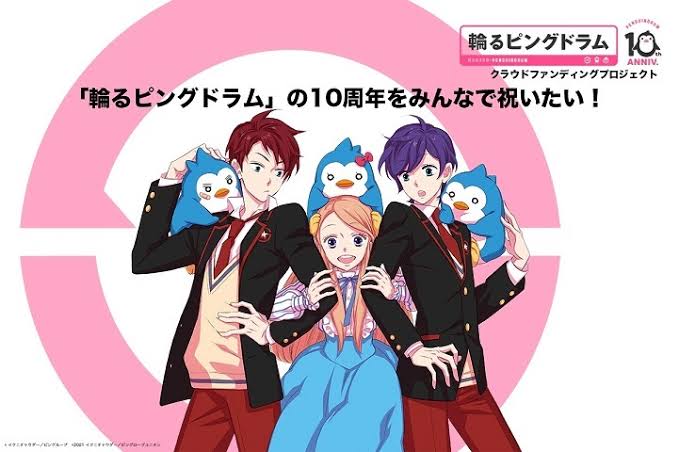 The Main Characters Of ‘Re:cycle Of The Penguindrum’, C(Lapin Track)

Also Read: Jujutsu Kaisen Movie – Would be a Prequel

‘Re:cycle of the Penguindrum’ – What do we know?

The official producers of ‘Re:cycle of the Penguindrum’ have not yet disclosed the release date of the motion picture, but since the movie had gone under production months ago, it is safe to assume that it will premiere around the Fall of 2021. The running time of the movie ‘Re:cycle of the Penguindrum’ has not been revealed, either. Nonetheless, the plot of the movie includes the summation of all the episodes that were included in the animated television and web series, which will be accompanied by new and exclusive scenes as well.

Where can you watch ‘Re:cycle of the Penguindrum’?