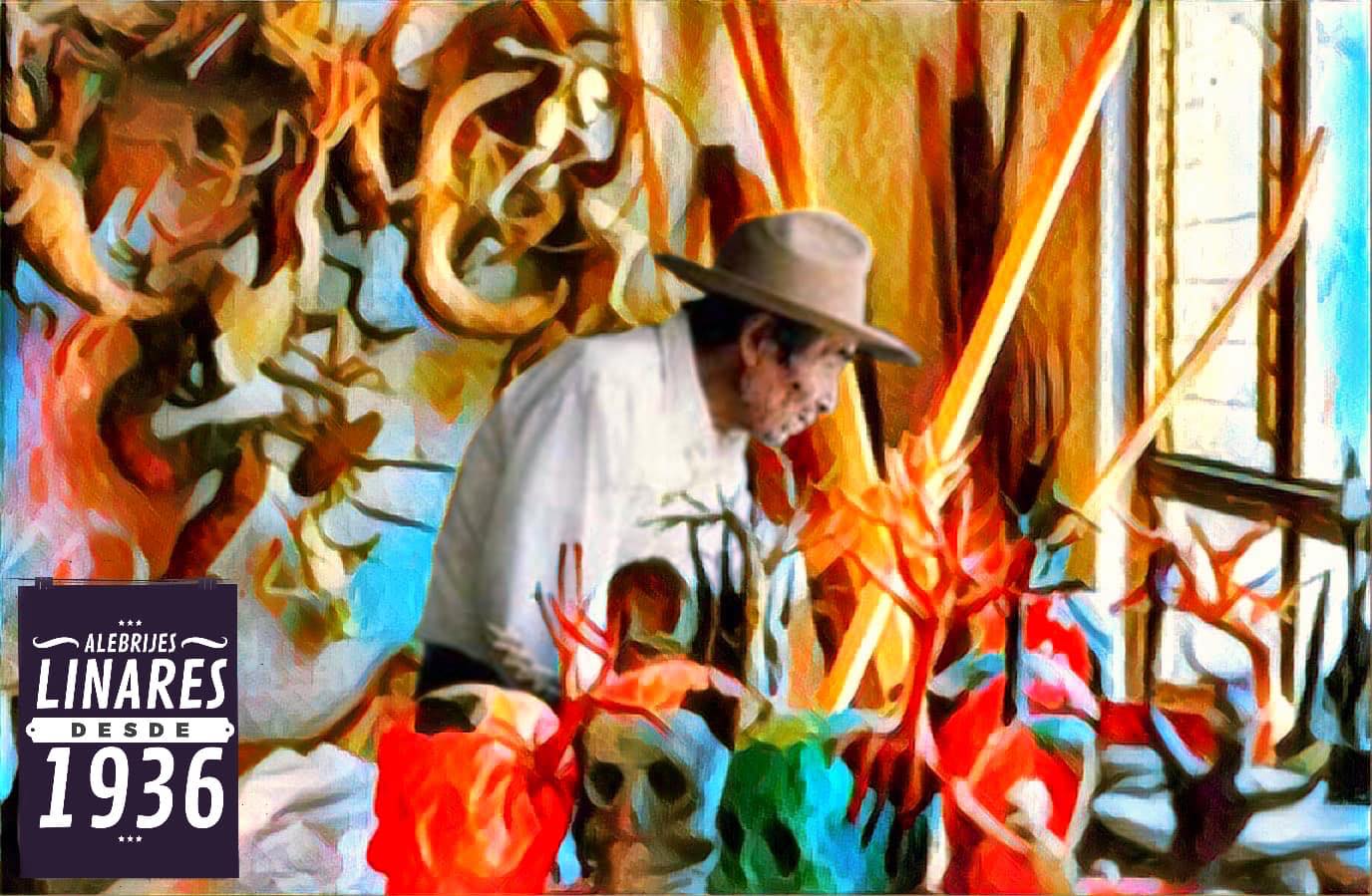 On June 29, Google Doodle turned into a paper mâché dragon in the Latin American and most of the North American region. It left a lot of people who didn’t know the meaning confused. Turned out it was Google paying tribute to the amazing late Mexican artist Pedro Linares Lopez on his birth anniversary. Pedro had kept the Mexican art form alive by following the family’s artistic footsteps. To clear the confusion, Google thanked the late artist for leaving his legacy behind. They tweeted, “Today’s Doodle celebrates the 115th birthday of a Mexican artist who turned his dreams into reality, Pedro Linares López. His peculiar yet playful animal sculptures are known as alebrijes.  Thank you, Pedro Linares López, for showing us the power of imagination!“

Pedro Linares López was born on June 9, 1906, in Mexico City. He belonged to an artist family. He begins with making masks, little horses and small toys, piñatas, Judas figures, etc. Like his father, he became a cartonero, a maker of paper-mâché fantasy figures. In his early 30s, he invented the ‘alebrijes’ that got him his break as the globally known artist. The alebrijes are considered authentic forms of the Mexican art form. It contains the ‘spirit’ of the people of Mexico.

Alebrijes: The Idea and The Influence:

Pedro admired the Mexican contemporary artists, Frida Kahlo and Diego Rivera. He even made alebrijes for them. The idea of ‘alebrijes’ came to his mind when he was sick. He was so sick that he became hallucinating. During an interview, he told the paper that he saw things coming at him in his dream. The things were ugly. In his dreams, nature and animals combined and became some strange being. They kept chanting the word ‘alebrijes’. And that is how the craft got its name. They are usually made with papier mache/cartonería or wood carving.

The influence of alebrijes is global. It is not just limited to the museums and galleries.  In 2017, Pixar used an albrije in their movie ‘COCO’. Pepita, who an imposing alebrije functioned as a sort of spiritual guide for Imelda. She couldn’t speak but could only make animal-like roars and noises. Being an alebrije, she is a cross between a jaguar or a cougar, an eagle, and several other animals, including the teal horns of a ram and a striped iguana-like tail.

The Doodler on Pedro:

Talking about Pedro and his work, the Google Doodler Emily Barrera said, “Alebrijes and cartonería are very iconic and representative of Mexican culture.” She said she was pleased and eager to draw the doodle. It felt her more connected to her country and its craft. Talking about her experience she said she felt satisfied brainstorming and creating everything from the scratch. She continued by telling how inspired she herself feels along with people around her to learn more about alebrijes and folklores it tells.

According to her, the creatures created by Pedro are eerie and interesting. She took inspiration from his most popular figures and details like an open mouth, wings, horns, etc.

After becoming famous for his artwork globally, Pedro became an icon in the art world. People often wonder how much did he make through his work, considering his popularity. But in reality, Pedro lived a pretty simple life. Talking about the money he made, there isn’t exact information. His net worth is somewhere between $50k to $1 million last year in his name.

Other than the money, Pedro also holds the National Prize for Arts and Sciences in Mexico in the year 1990 for his popular art. He holds the Mexican government’s highest honor for artisans.

His creations ‘Alebrijes’ for Khalo and Rivera are protected and displayed at Anahuacalli Museum in Mexico. He left his family legacy to his children and grandchildren. They now promote the art in various museums and art galleries around the world. He taught his three sons Enrique, Felipe, and Miguel, who passed it on to their kids. In fact, Paula García, Miguel’s wife, makes alebrijes and many other items such as Calaveras or piñatas and has herself been creating figures, generally on her own, for more than fifteen years.