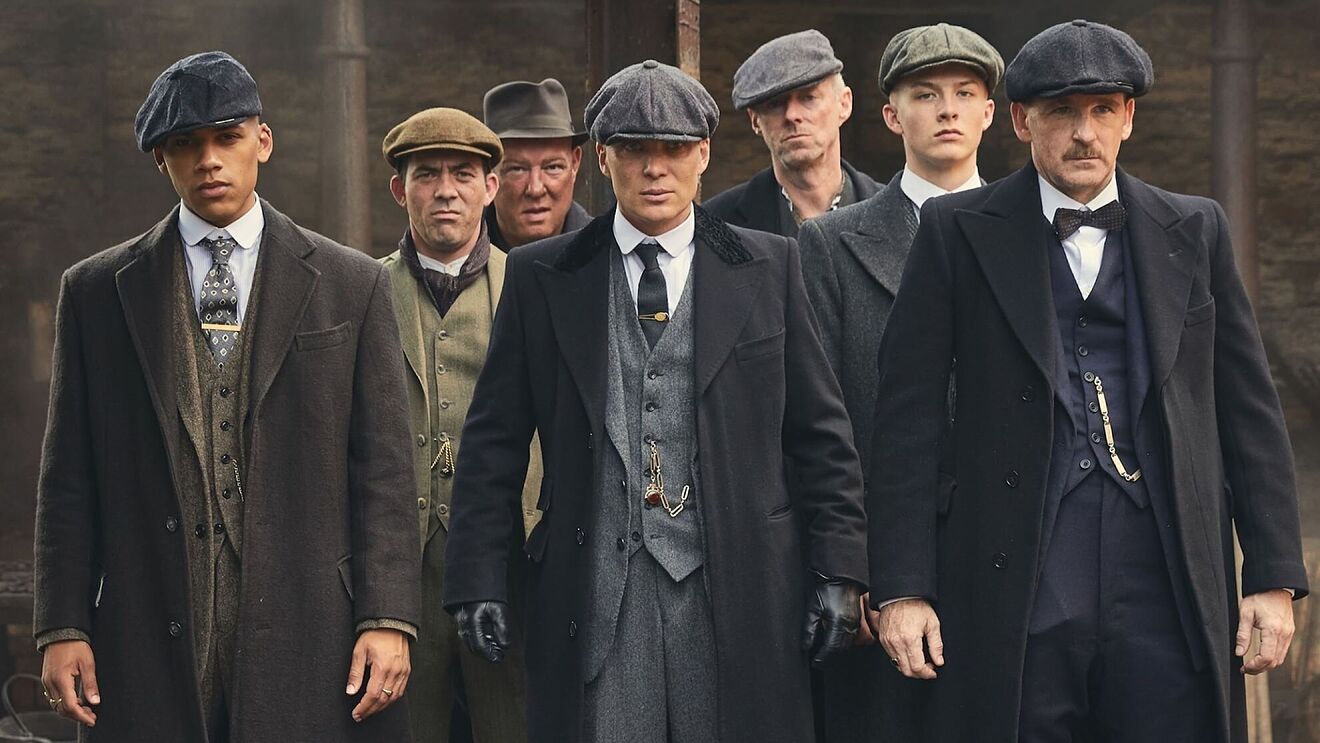 Yes! The wait is finally over. A tall, handsome man in a dusky black coat with a red right hand is about to hit your Television screen and laptops within some time. Fans from all over the world have so much craze for the show. The show is led by a heartthrob Tommy Shelby an Irish superstar, Cillian Murphy, which every Peaky Blinder’s fan is obsessed with. Shelby brothers rule the streets of Birmingham as well as our hearts. If you have not watched this show, you are seriously missing out on one of the best crime, action, and drama based shows. It is a great and wholesome show to watch, and it would surely not disappoint your expectations rather, you will binge watch it every time.

A few episodes, about 6 per season, give the fans a thrill every time a new season is set to air. The 6th season is probably the last season of the Peaky Blinders series. The last season has abundance of surprises for the fans. The cinematography, picturization, acting of the leads, everything adds up to the awesomeness of the show. So, without any further wait, let us unroll the release date and time of the latest season in and around the globe. 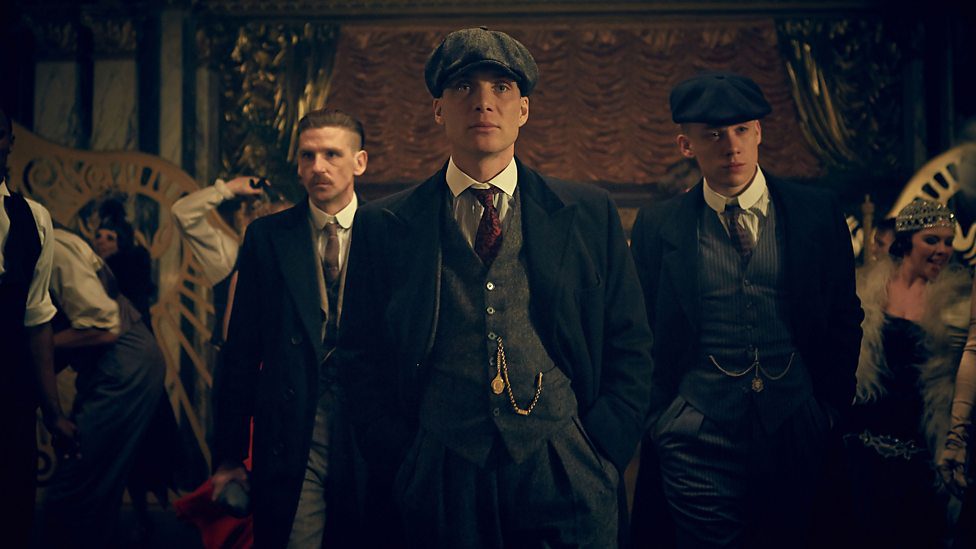 Peaky Blinders season 6 is set to hit the television screens in the UK on the 27th of February that is Sunday. The show will be primarily aired on BBC one and later on Netflix. BBC network is only available to the people in the UK, so they are really lucky to watch the season 6th earlier than everyone. The first episode is rumored to be titled as the ‘Black Day’. The sixth and the final season will also have 6 episodes as the pattern is followed in the rest of the 5 seasons. Peaky Blinders season 6 debuts in the UK at 9 p.m. GMT. 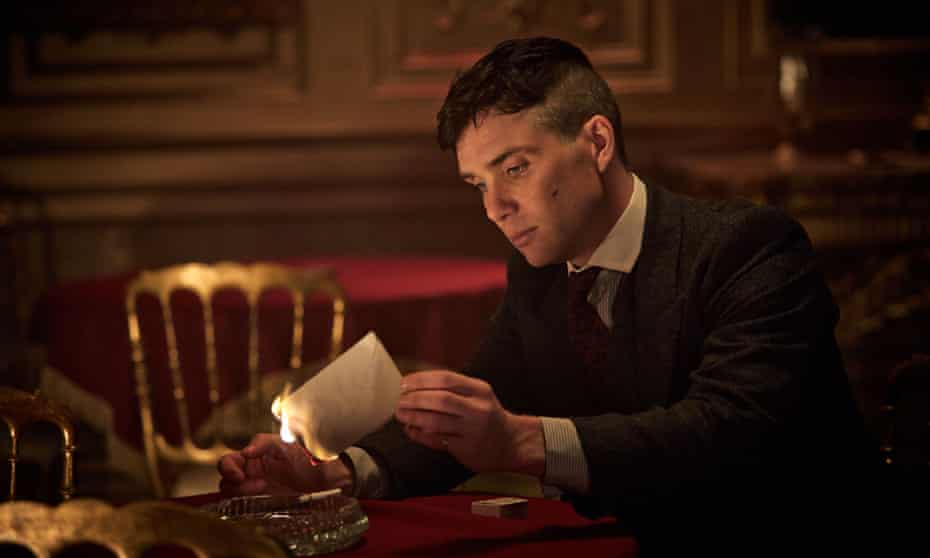 Peaky Blinders Season 6 will be streaming on the 28th of February in Australia. The first episode will be available at 8 a.m. ACT. The season 6 will be only streaming on Netflix in Australia. The viewers have to wait till the show is aired on BBC One; otherwise, they can access the streaming by subscribing to the BBC One from several online platforms like Microsoft store, Google Play store, and also App store.

Where to stream all the 5 seasons of Peaky Blinders?

The show is available on Netflix and BBC One. You can stream it anytime if you have a subscription. Netflix is the best option to stream movies, shows, and many other series as per the genre you are interested to watch.

The Peaky Blinders is an original Netflix show. In case you do not reside in the United Kingdom, then you will have to wait for a few weeks for the final season. However, do not worry! The wait will not be any longer. The show is expected to be streamed on Netflix from the mid of March or the first week of April.

The Cast of the show remains the same in the last season as well. However, the legend Rowan Atkinson popularly known as Mr. Bean, is expected to star as Adolf Hitler in season 6 of the Peaky Blinders. The excitement level of the fans after hearing this addition to the cast of an already hit show is unmatchable.