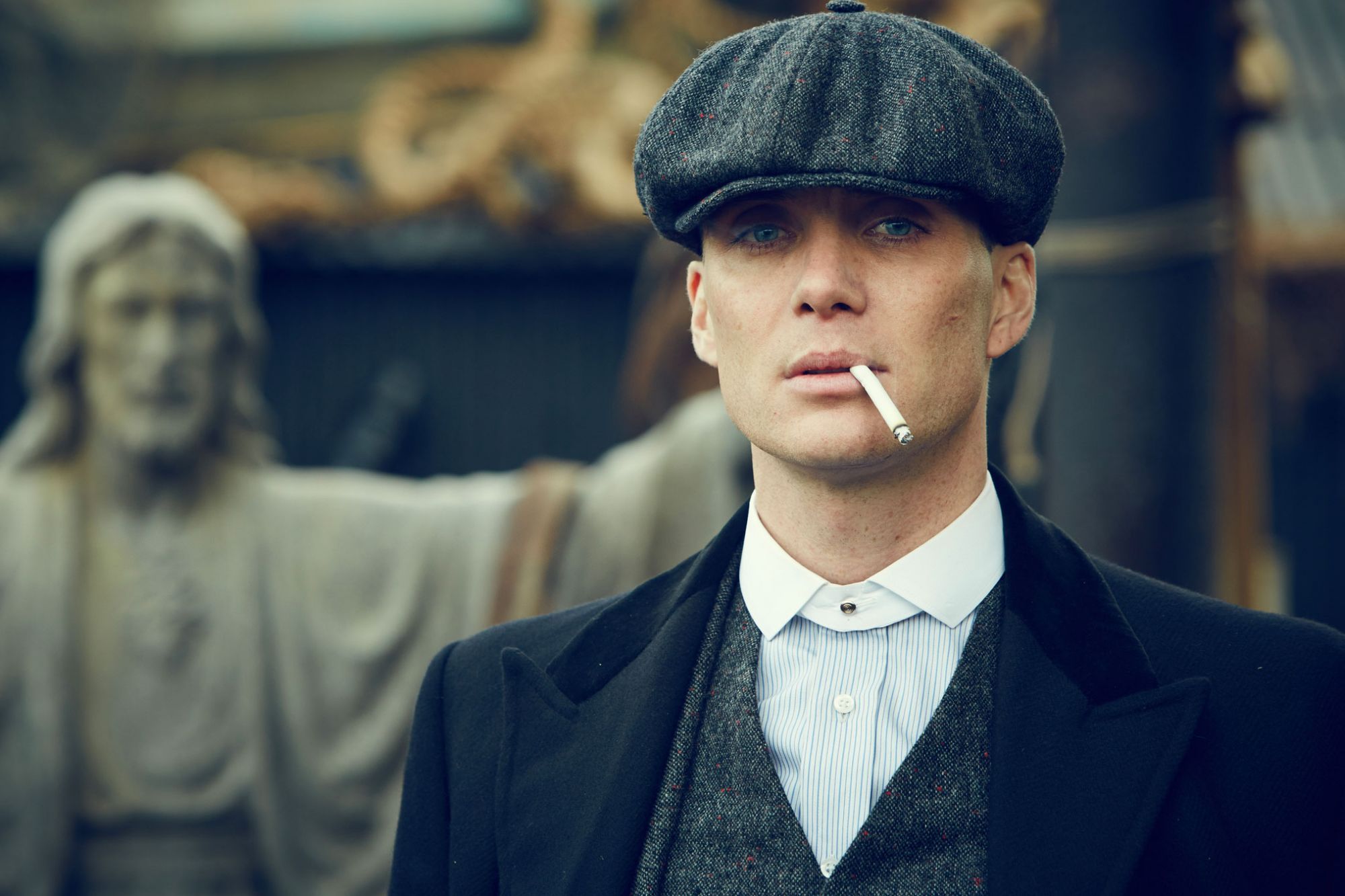 Our favorite TV criminal is used to evading gunfire, but this time he encounters an adversary that he simply cannot defeat. Have you heard about the guy who received a call from his doctor and went to the hospital right away to get checked out? You haven’t done anything wrong, of course. Because some people have won Olympic gold medals for burying their heads in the sand. Thomas Shelby, who spent much of episode four of Peaky Blinders brushing aside urgent calls from his personal physician, appears to have been doing this since at least 1933.

But first, as we begin the second half of the final Peaky Blinders TV series, let’s take a look back at what’s happened thus far. Ruby Shelby, Tommy and Lizzie’s daughter, was brought to the hospital with tuberculosis in last week’s episode. Tommy went up a mountain in pursuit of his brother John’s widow, Esme Shelby. She reinforced his anxiety about a gypsy curse being placed on his daughter.

In his absence, Ada Thorne held down the fort admirably, not only enduring a sickening meal with Oswald Mosley, his wife Lady Diana Mitford, and the Americans but also managing to keep the fort running well. But, with the direction of union man Hayden Stagg, he’s also sorting out Liverpudlian thieves who are stealing the family’s opium stash. Ruby eventually succumbed to consumption and died on the Shelby Sanitorium’s rain-splattered steps, leaving her distraught parents behind.

Another episode, another day, and another funeral in Birmingham’s Small Heath, but this time it’s for Ruby. The doctors may have identified tuberculosis, but Tommy is convinced that her death was caused by evil magic. She’s burnt in a gold and red caravan in Charlie’s Yard, near the canal, in accordance with tradition. Tommy does what he does best and seeks retribution against “the monsters who perpetrated this” rather than address his anguish. 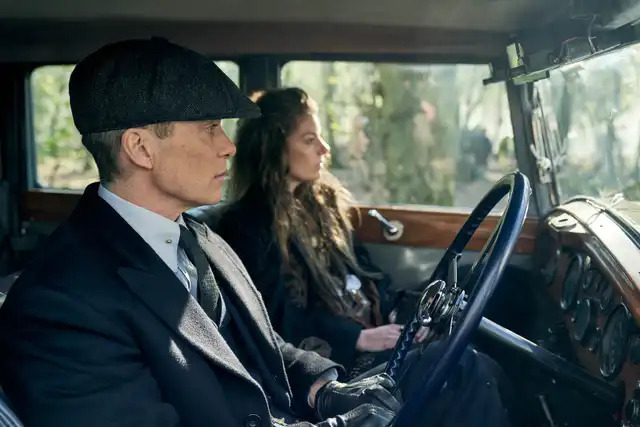 It isn’t long before he discovers the Barwell camp, thanks to Esme’s information. John’s widow theorizes in the previous episode. According to legend, the Shelbys’ youngest member was cursed after he palmed off a cursed Russian sapphire that killed a youngster named Connie Barwell. Everyone is horribly shortsighted as a result of this eye-for-an-eye scheme. Tommy tracks down Connie’s mother and unleashes a chamber on the entire camp, quickly increasing the death toll in this series.

Esme discloses that Tommy has an illegitimate son, conceived before he went to war, in Series 6, which is set before WWII begins. Duke is the name given to a young man with hazel eyes. Tommy is free to have him if he offers Esme more gold, which will give him something to think about. In his mind, there must be a veritable banquet of puzzles.

The Planned Takedown Of The Fascists Is Still In The Works

Lizzie is waiting at home, furious that Tommy has murdered someone in Ruby’s honor. Tommy is not in the mood as she relays an important message from the medics. Instead, he finds Arthur lying in his cellar, where the two broken men reminisce about their past exploits. They’re both looking for a ray of light in the darkness. “Just a few more yards to go; you’ll alter your ways, and I’ll change the f**king world,” Tommy tells his older brother as he drinks his way out of four years off the sauce. Whether or not there has been a bereavement, the fascist takedown continues. 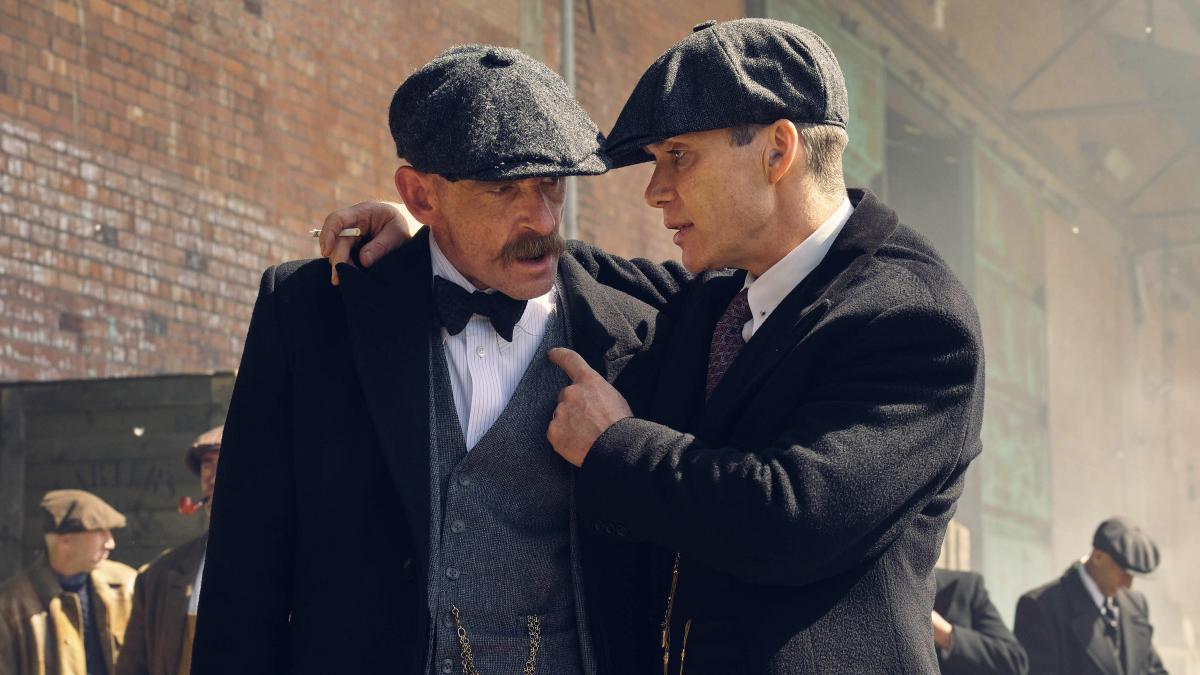 At The Fascist Funhouse, Deals Are Made

The east Atlantic contingent sweet-talks Nelson, who has the President’s ear, by laying out how they might advance ‘the cause;’ they regard themselves as game-changers capable of bringing fascism to Europe. The Bostonian, on the other hand, has only one man in his sights. He challenges Tommy, who was there at the meeting just four days after his daughter died, to go above and beyond. It turns out that all he needs is a simple Nazi salute and the words “Perish, Judah!” to prove his seriousness. Deals are made, but it’s all too much for Tommy, who terminates the meeting and vents his rage into the night sky with his weapon of choice, a machine gun. 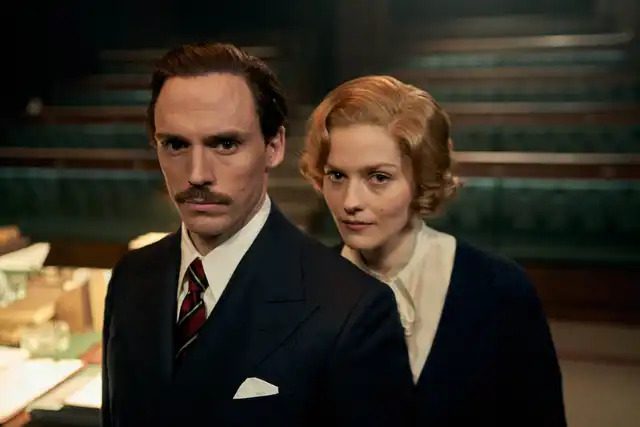 At The Fascist Funhouse

Lizzie discovers him pounding away at his keyboard in the early hours of the morning, composing his remembrance of the meeting while it’s still fresh in his mind so he can pass the information on to Churchill. Her doctor’s urgent note gets thrown to the side once more.

Tommy Enlists The Help Of A Hesitant Spy

We weren’t the only ones who noticed Mosley and Gina staring at each other at the end of season five; Tommy has his suspicions as well and follows them both. He sees Gina post-coitus in Mosley’s flat and threatens to inform her uncle, assuming he will disgrace his niece for snubbing his business partner: “He’s a Catholic, here men can do what they want and women should  do what they are told.”

Gina is more upset by this than by the prospect of her husband Michael finding out (he’s still languishing in a Boston jail cell). Tommy wants her to act as his eyes and ears during the meeting between her uncle and the German high command in Berlin, relaying what is said and agreed. Tommy has a double-crossing blonde rat on his hands.

Thomas Shelby Is Summoned By A Doctor

Tommy’s physician, Dr. Holford, gets tired of chasing an elusive (but hazardous) patient and pays him a visit at home. A doctor who pursues this relentlessly can only have terrible news, and it is the worst possible news. Tommy’s seizures, hallucinations, and atypical spells of weakness are all due to tuberculoma at the base of his skull, according to blood tests. He’s not infectious, but because the tumor is lodged in his brain, it’s incurable, and no physicians will touch him.

Is it going to get any worse? Tommy will require 24-hour care from people who genuinely care about him. What is the time frame? He has a year and a half, maybe 18 months. Dr. Holford is introduced as Tommy’s accountant and sent on his way when Lizzie interrupts the meeting. “Was that a serious matter?” says the narrator. Lizzie inquires, oblivious to the fact that a nuclear weapon has been detonated.

Thomas Shelby deals with Ruby’s loss in yet another melancholy and slow-paced chapter. It’s clear that he’s not doing well, and this has now spilled over into his business practices. With Arthur also struggling and the Shelby family on the verge of collapsing, the entire drama surrounding the Shelbys appears to be following in the footsteps of Breaking Bad — this one isn’t going to end well.

Unfortunately, it comes at the cost of shoddy editing. Ruby’s burial lasts about 7 minutes, followed by additional drawn-out drama until Tommy arrives at Oswald’s meeting. There are some brilliant moments, such as Gina and Tommy’s tense meeting, but they are few and far between.

The addition of this Duke character also feels forced, as if the writers grabbed this gimmick out of thin air for shock effect, but it doesn’t work since we haven’t had enough time to get to know him. This season has had a distinct feel to it, and with only a few episodes remaining, I’m not sure how they’ll close things off satisfactorily. 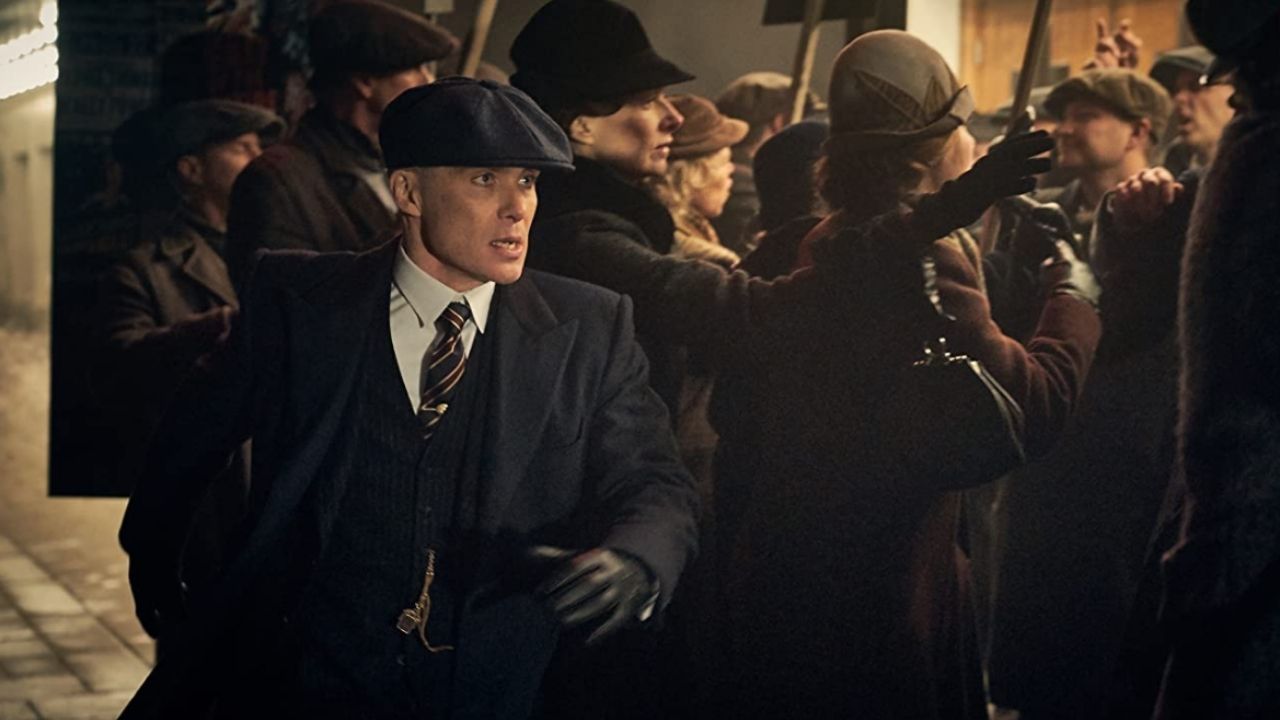 What To Expect From Peaky Blinders Season 6 Episode 5?

So, where do we begin? It all starts with the fact that this is the final episode before the series finale. We still don’t know where the program is going to end, but we also don’t get the impression that we are supposed to. There are many mysteries and unanswered questions that have been purposefully kept unsolved.

Is it possible that more familiar faces may perish? With this show, we’ve reached a point where nothing can be ruled out. We simply hope that the ultimate product here provides us reason to be at least somewhat satisfied. We all know that effectively paying off a series finale is one of the most difficult things in the world; it’s why so many different shows have controversial endings that tarnish everything that came before.

It’s safe to presume that we’ll witness a Tommy-specific showdown before the end of this episode. We’ll witness how some of these forces converge, and where we left off in episode 6 will be revealed. We’d say the next episode will almost certainly end on a cliffhanger, but that seems to be a certainty.

Also Read: Where To Watch Peaky Blinders Season 6 Episode 4 Online In The UK, US, Canada, & Australia?