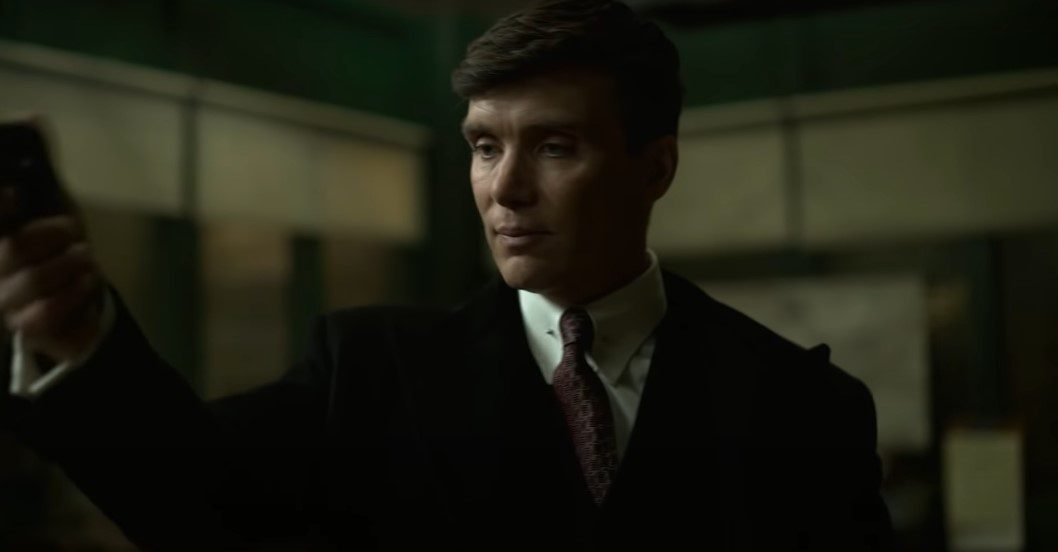 Peaky Blinders is just around the corner. That’s right, Peaky Blinders Season 6 Episode 1 is just about to land on BBC and BBC iPlayer for our good friends in the United Kingdom, and pretty soon, Netflix will share with the rest of the world the great latest season of this show. It’s been quite the wait. Cast and crew gave interviews, BBC teased the show and Netflix continues to keep us on the edge of our seats. When is it dropping? When is it coming to Netflix?

If you’re not familiar with Peaky Blinders, we gotta ask you why? This is one of the best period show about organized crime that the BBC has ever made. It tells the story of a Crime gang in Birmingham called “the Shelbys” and their rise to power in the years prior to the Second World War and right after the first one. Now, without any further ado, let’s begin covering this interesting show. 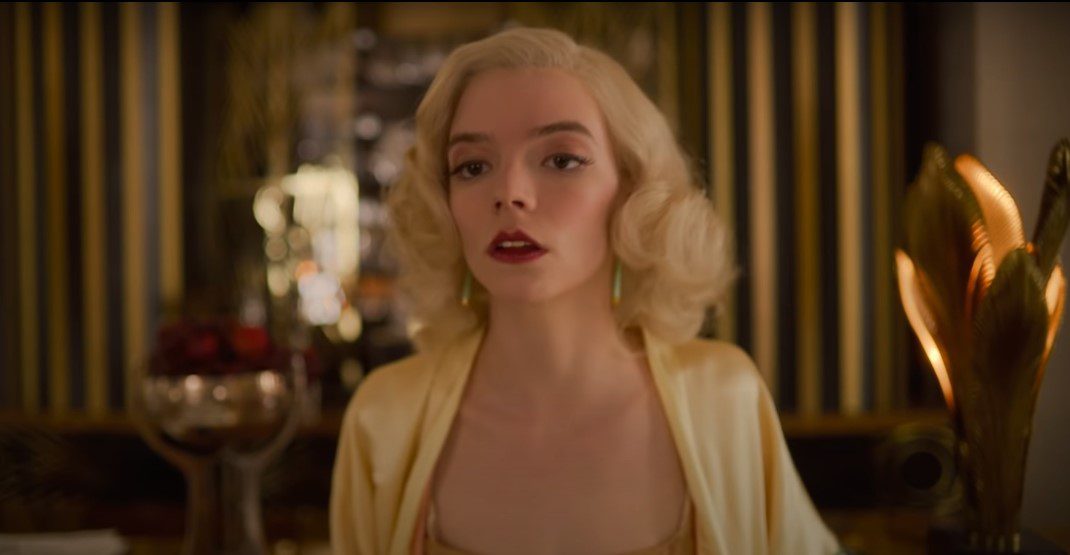 Can the Shelby clan survive the next onslaught?

The Shelbys’ lives are turned upside down in the season’s finale. Michael declares his opposition against Tommy as he is expelled from Shelby’s company for proposing a restructuring. Aunt Polly was forced to resign from her position due to the events that transpired. It is revealed that Tommy plans to kill Mosley but Finn leaks it to Billy Grade. Tommy’s men are executed at the start of the rally, thwarting the plot. Tommy is overcome with emotion when he sees Mosley’s victory rally. Tommy screams as he prepares to shoot himself in the head the following morning.

It is expected that the sixth season will bring some relief to the fans who have been perplexed by Tommy’s plan to commit suicide. Tommy is in the midst of a tumultuous time, with challenges coming from all sides. Tommy’s betrayer from the fifth season finale may be revisited in season six. We’ll also learn more about Gina and her family. Things in England are going to be shaken up as the early smoke of war begins to float in the air. We can expect Tommy and his allies’ pre-war circumstances to influence their lives and ambitions.

Where to Watch Peaky Blinders?

If you live outside the United Kingdom, Netflix is your best bet if you want to watch Peaky Blinders because it’s a Netflix Original series and it’s available worldwide. In the meantime, if you’re not in the UK, you can just sit back and enjoy the show. For the time being, the wait is over. For one thing, Netflix is a very easy-to-use service. Unlimited ad-free access to the platform’s massive catalog is available for just US$ 9.99 a month. Peaky Blinders, as well as a variety of other series, movies, and other options, are all included here.

The show’s sixth season will feature a large number of new cast members. Among the new cast members are Conrad Khan (from Netflix’s Black Mirror),  Amber Anderson (also from Netflix’s Black Mirror),  James Frecheville (from Animal Kingdom), Rebecca Keatley (from Emma).   There is also a new addition to the cast: Stephen Graham (‘Line of Duty’). Season 6 will also see the introduction of several cameos and recurring roles.

Season 6 will also feature a few cast members who have been dropped. On April 16, 2021, actress Helen McCrory, who played Elizabeth “Polly” Gray, passed away from breast cancer. Polly’s portions may or may not be completed before Helen’s death. Following their deaths in the fifth season, Aidan Gillen (he plays Aberama Gold), Kingsley Ben-Adir (he plays Colonel Ben Younger), and Jack Rowan (he plays Bonnie Gold)  are not expected to return. There will be no more Charlie Murphy (he played Jessie Eden) in the series. 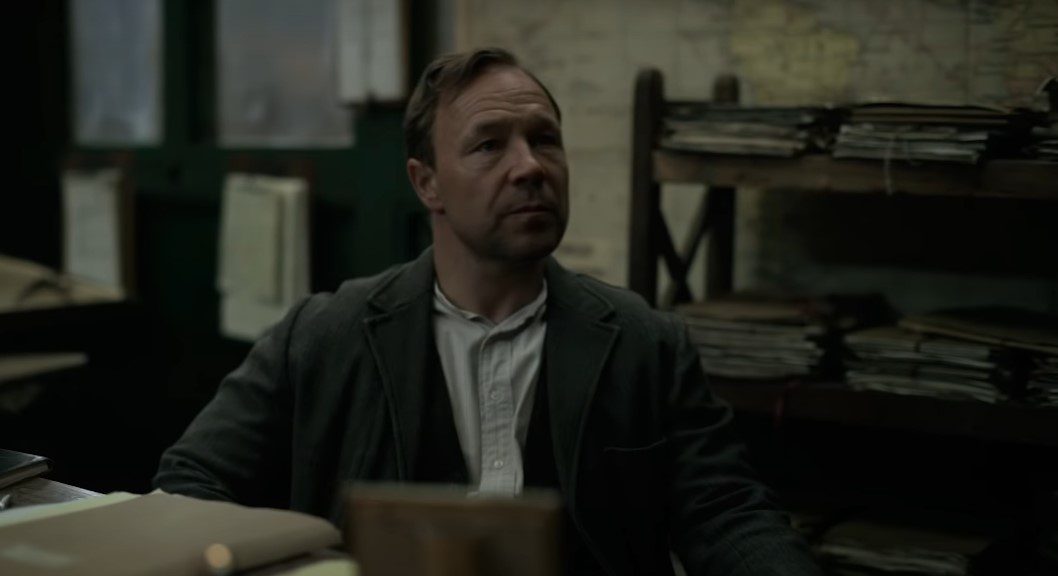 Peaky Blinders Season 6 Episode 1 will release on Sunday, February 27, 2022, at 21:00 GMT on BBC One. Firstly, the show will drop first on the BBC and later on BBC iPlayer. Now, for the question many of you will be wondering, when does it drop for the rest of the planet? What can viewers outside the UK do about the sixth season of the Shelby gang? Well, you’re going to have to wait. Just like us.

We’re eager to drop the news on our website regarding the Netflix release date. But the streaming giant hasn’t made that one public. Rest assured, that when they do, we will post an according to update for you here. With this, we wrap up our coverage of Peaky Blinders here at Otakukart. Thank you for reading our article. And please keep coming back to our website for more daily updates on all your favorite series, movies, and shows.