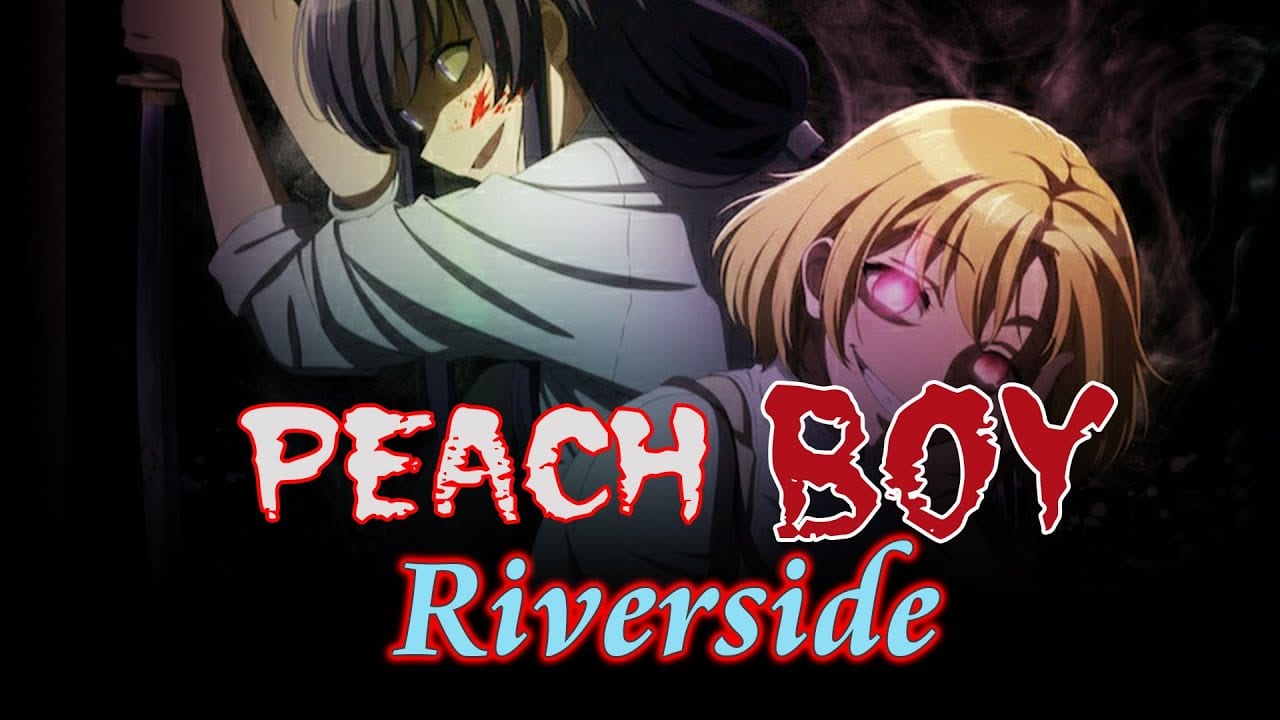 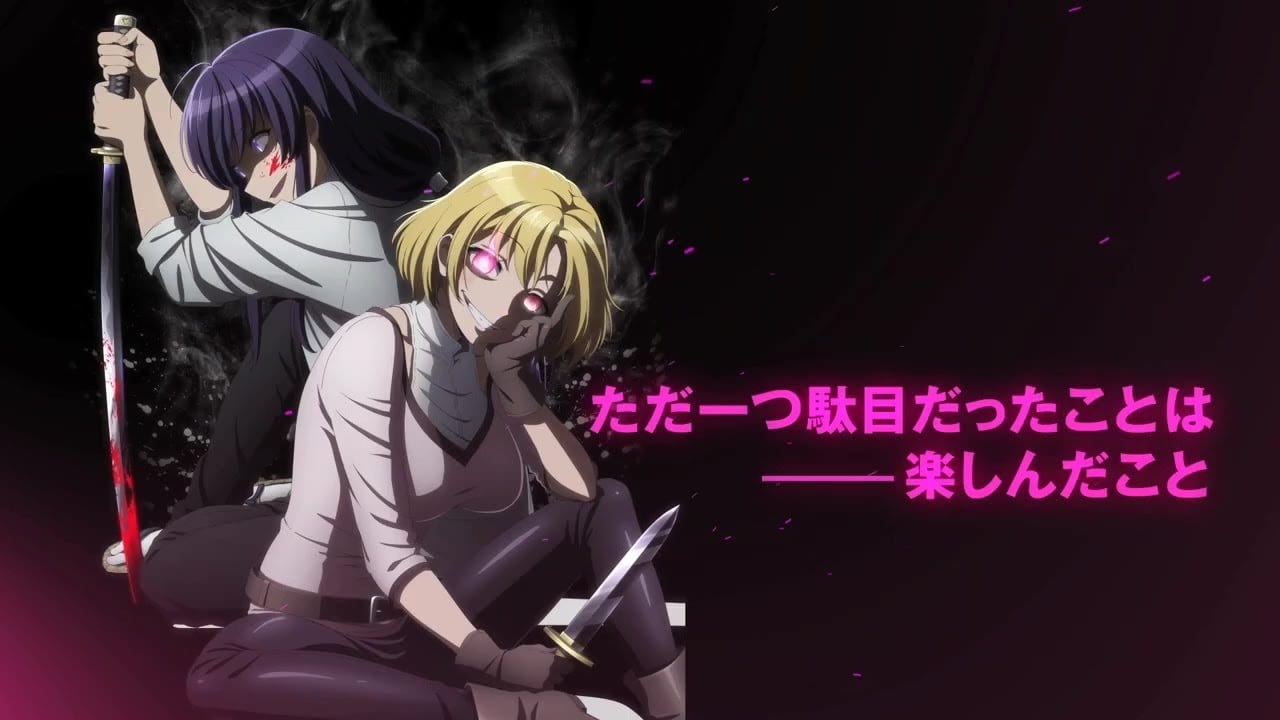 What is the main plot of ‘Peach Boy Riverside’?

The main plot of this Shonen-related fantasy series revolves around a beautiful and young princess called Saltorine Aldike, who goes by the popular name of Sally, pronounced “Sari”. Sari was a brave yet restless girl and hence would find herself getting bored very often. One day, when her boredom had reached a very high level, she wished to go out on an adventure towards the countryside. Nonetheless, her Kingdom was attacked and ambushed by a large number of demons.

These demons were known as “Oni” and were considered to be extremely deadly and dangerous as they kept threatening the lives of the inhabitants of the Kingdom. Fortunately, a brave and strong man named Kibitsu Mikoto killed all of these demons with a ‘peach eye’ to protect the kingdom. Scared and traumatized after witnessing such grave dangers, Sari flees away from her Kingdom and begins her journey on her own. 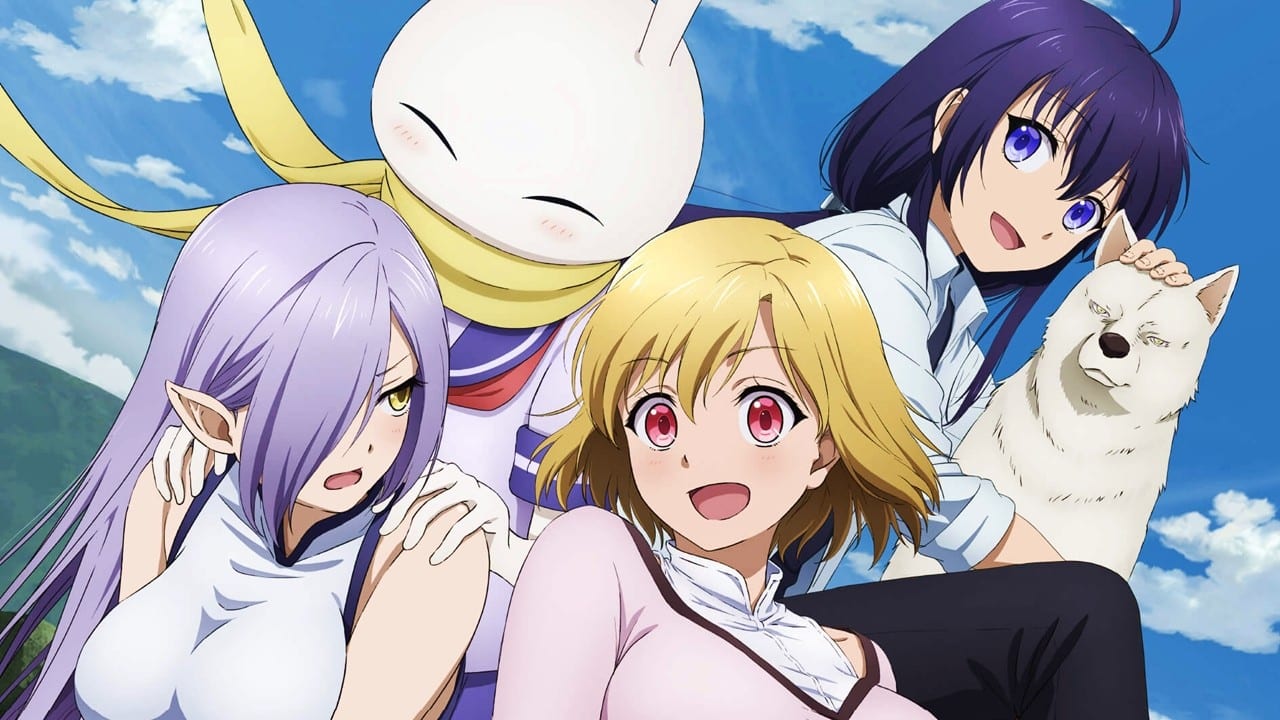 The official producers of ‘Peach Boy Riverside’ have finally given us the release date of the animated television and web series. ‘Peach Boy Riverside’ will release on the 1st of July, in 2021, and a new episode will be broadcasted every week on Thursdays, at 10 P.M. JST. Although, it is not yet sure as to how many episodes this season of the animate series will include.

The script of the series is being written by the talented Keiichiro Ochi. The opening theme song of ‘Peach Boy Riverside’ is titled “Deep Spiral Journey”, which will be performed by Q MHz. On the other hand, the ending theme song of the animated television and web series is titled “Yoru O Koeru Ashioto”, which directly translates to ‘footsteps across the night’ and will be performed by Mitei No Hanashi.

Where can you watch ‘Peach Boy Riverside’?

‘Peach Boy Riverside’ will be available for you to watch on online platforms such as Crunchyroll and Anime Heaven, once it gets released!

Do check on our website from time to time, as we will keep it up to date with the latest information on ‘Peach Boy Riverside’.