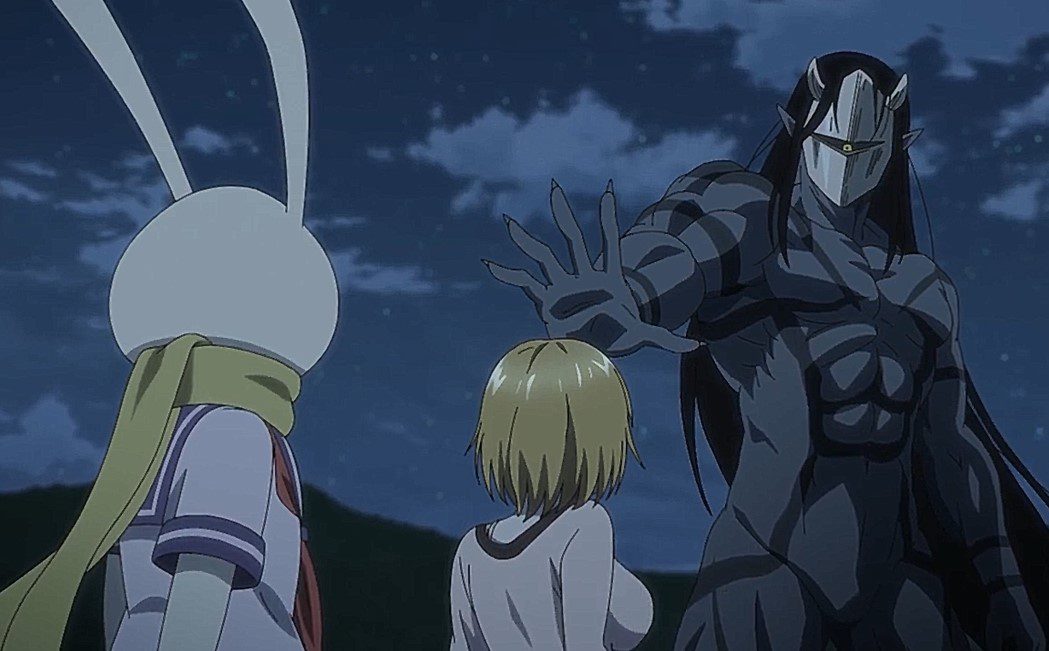 Peach Boy Riverside Episode 8 is on its way to air online since the recent episode has aired. With the development of the latest episode, we will be looking at the upcoming episode of Peach Boy Riverside. The Peach Boy is the most feared by the Orc Race and other Monster Race. Those races allied to avenge the death that Mitoko caused to their kind. Carrot has found that Sally is the one who killed Sett. But the two decided to leave with each other since Sally vs. Sett was a death duel where one has to die.

In the evening, the crew is surprised to see their village destroyed into ashes. Carrot looks back and realizes that she knows the guy who destroyed the village. Carrot asks if they send the beast Somenki. Sally and Frau look behind and saw the one eye with two horn beast Somenki. Sally asks Somenki, who steps forth, if he is the one who destroyed the village. Somenki replies that he was helping them, but a few others were sent ahead of him, but someone killed them. He talked about Sett’s death and said that he has to be the next to get the job done if Sett is no more.

Somenki adds that he failed to understand why slaughtering a single kingdom of humans proved so difficult and asks Carrot if he has become a human. Carrot gets furious and wanted to fight Somenki. Somenki asks her if she can fight like in the past before she mingles with humans. Carrot stopped and realizes that he has become soft inside her heart by living with humans. Somenki told her that she couldn’t die with dignity by his hands.

The episode title: ”Species and Belonging.” Carrot surrendered and offered herself to Somenki to kill her, but Sally interferes. Carrot reminds Sally that Somenki is too powerful. Sally rubs her head and told her not to worry. The two face Somenki and Sally, asks Frau about their plan. Frau reminds Sally that she beat that Walrus, and Somenki can’t believe a hottie killed Sett. Sally denies it since she wants to avoid fighting. Somenki comments that it is exciting and teleport to strike Sally. But a voice stopped him. Somenki realizes that it is Sumeragi and Carrot realizes that the worst nightmare has arrived. 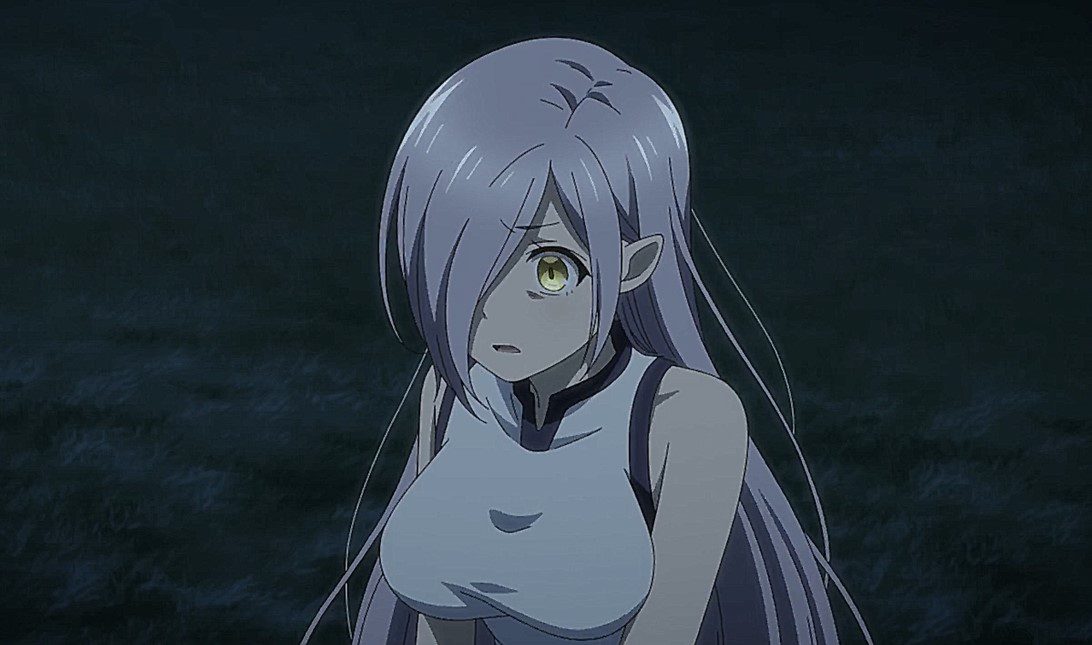 Somenki asks why he doesn’t have to assassinate the mere human. Frau comments that the guy is talking with an Ogre and Somenki reminds Sumeragi that his order kills all humans in this country. Sumeragi told Somenki that he could kill all except for Sally. Somenki insists on knowing the consequences of killing Princess Sally. Sumeragi replies that he will explain, and Somenki can teleport and come back. Somenki leaves the battlefield, and Carrot wonders what would have happened if Sumeragi didn’t communicate with Somenki.

In the morning, Sally wonders why the war between monsters humans never end. Grattor is still in shock that the village he grew up in got blown with a single blow. Sally suggests that they keep on moving since they lack food, water, and weapons. The crew set on a journey and arrived at a nearby town and get a place to stay. They met with Mikoto, and Sally decided that she will travel to teach anti-discrimination. In the evening, Sally met with Sumeragi, who reminds her about ”Xian Dao” and she must let him. Look at the release date below.

Peach Boy-Riverside Episode 8 will be released on Thursday, 19 August 2021, at 10:00 PM. This anime will continue with the Thursday release and airs a single episode per week; Peach Boy Riverside will conclude soon after four episodes. Let’s look at the Peach Boy Riverside latest preview.