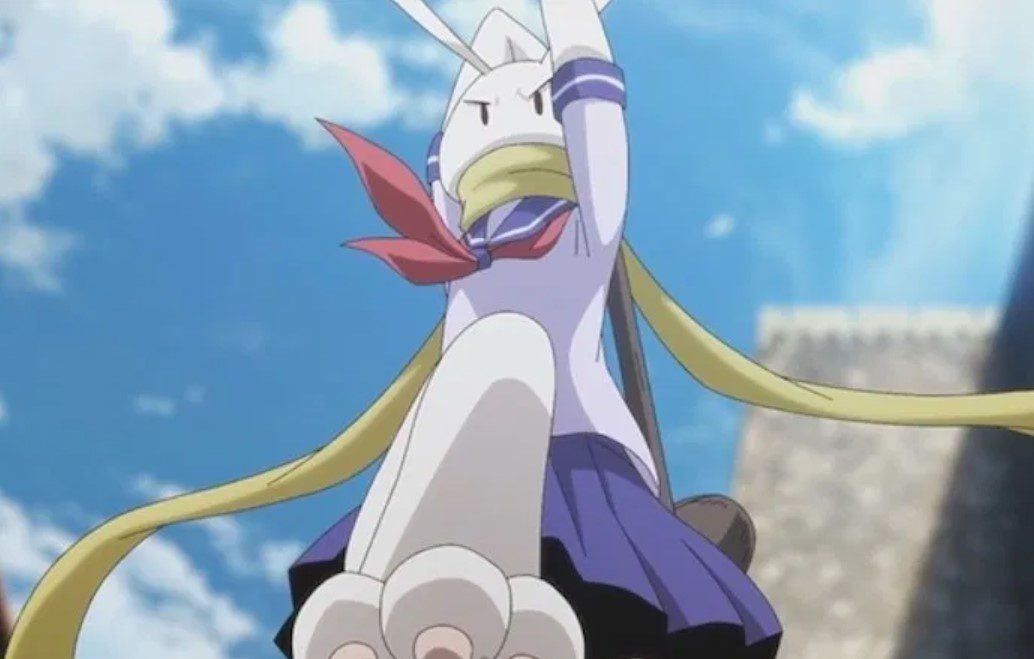 Peach Boy Riverside has recently made its debut with the release of the latest episode one. The episode starts with a mysterious girl meeting a half-human unconscious on the ground. The girl wonders if she is looking at the rabbit or a human. She realizes that she has never seen anything like this, and it is better to stay away from the things that she doesn’t understand. The stomach of half-human growls, and the girl realizes that she has to give her something. The girl gives the half-human a carrot since she looks like a rabbit.

Frau continues to eat carrots, and Sally tries to think about what kind of creature is  Frau. The two talked about the outfits they are wearing. Sally shows Frau a sketch of a guy she is looking for and asks her if she has seen this guy. Frau replies that she has never seen a guy like that before and thanks to her for the delicious carrots. Sally decided to leave, and Frau follows her, saying Frau follows Sally. Sally asks her why and Frau said it is a carrot debt.

The episode title is ”The Ex-Princess and the Harefolk.” Sally wonders why Frau is following her or if she has nowhere to go. Frau decides to start her be adventures with Sally until she repays the carrot debt. Sally comments that it is not good to travel with a demihuman. Later the two arrive in a village. Sally told Frau that they could get separated here since humans are not familiar with demihumans. But the two need up heading to the town together.

Sally encounters a farmer who realizes that she is not from this village and asks if she is a traveler. Sally replies yes, and the farmer welcomes her, but he got scared when he sees the demihuman. The farmer shouts at Frau, telling her to go away, and a demihuman is not allowed in this village. Sally didn’t like the tone of the farmer and told him to be good to the harmless rabbit. The farmer told Sally not to deceive them, and those creatures are mortal enemies of humans. 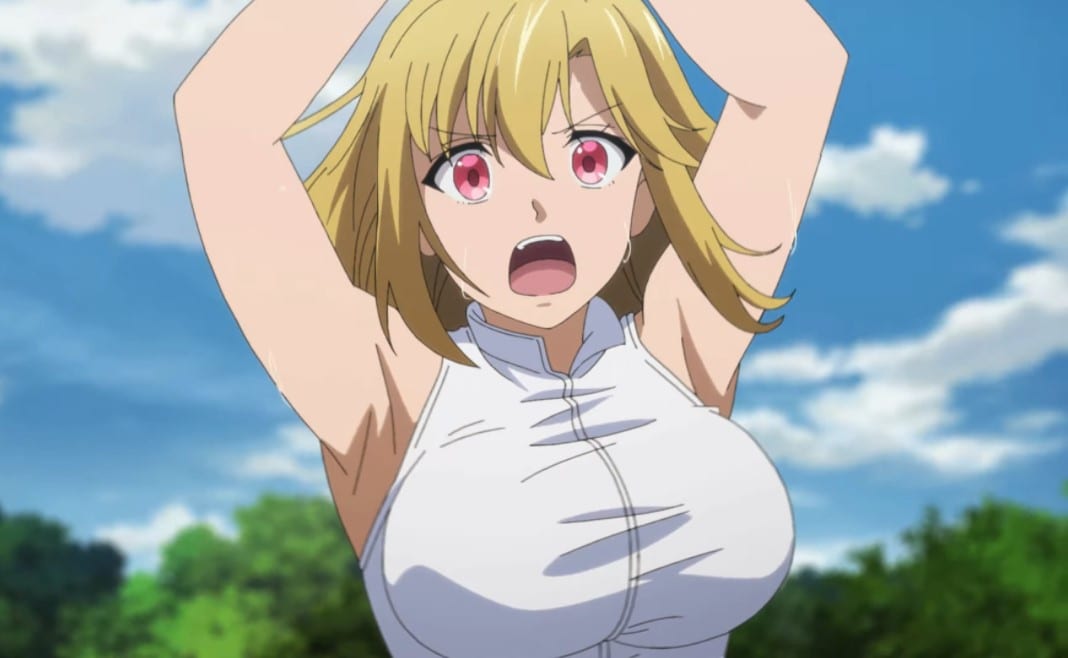 The farmer asks Sally why she is befriending a monster when she is a human. The guy told Sally to come with her and leave the beast. Sally realizes that she has lost someone precious in the past since that man was also a half-human. Sally decided to go with her because humans don’t coexist with half-humans. Frau wonders what is happening, and Sally looks at her, deciding what to do. Sally decides to leave the village with Frau since half-humans don’t belong here.

Frau wonders what is happening and asks Sally why they are leaving the village. Later the two wear disguises and check if the cocky farmer is not around to enter the town. They both decided to invade the city since no one can see them. They encounter another gentleman who said that he had never seen them around on their way to the inn. The gentleman asks if the two are travelers by any chance—the two wonder why the people in this village ask the same questions.

The guy was carrying a bag of carrots that draws Frau’s attention, and Frau points at the carrots. The gentleman replies that they are welcome to his mansion, and he will treat them to a nice dinner. The trio enjoys the meal in the estate in the evening, and the gentleman said he is the local lord. The local lord said he welcomes the traveler and give them the best treatment. The next day Frau battles with the monster that wanted to eat the humans in the village and defeated them. But humans want her to leave the town. The episode ends with Sally unleashing her new powers in front of a cocky monster.

Also, read What To Expect From Peach Boy Riverside Episode 1?