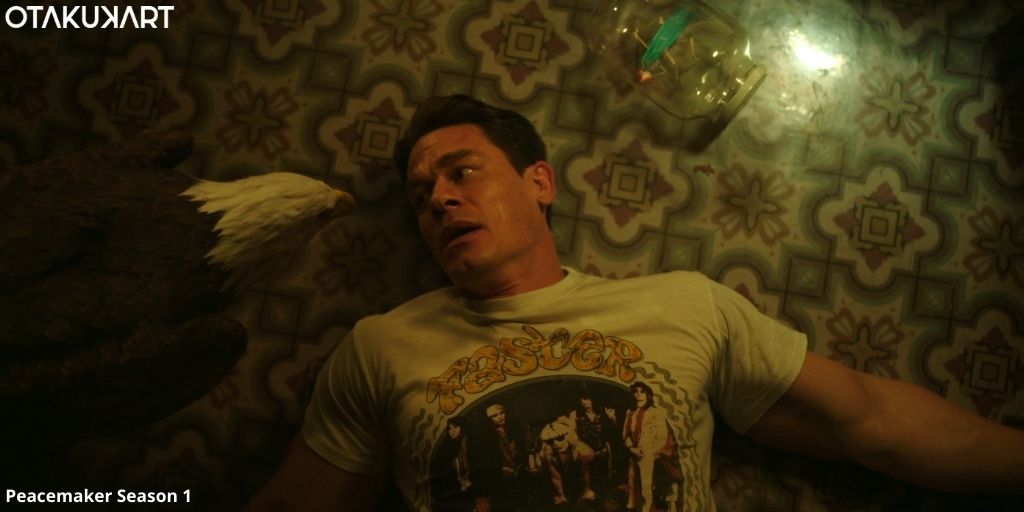 The fans are looking forward to the big action sequence of the team against the Butterflies in Peacemaker Season 1 Episode 5. Meanwhile, the episode gave us a look at Peacemaker and the others discussing what all went wrong on their previous mission. Whereas, Murn decided to keep Vigilante close to the team as he knew a lot about their operation and could compromise it. Moving on, Vigilante was a bit unhappy about Peacemaker not caring much about when the Senator was electrocuting him and trying to cut off his pinky toe.

Although, Chris apologized to him for not being compassionate about it. On the other hand, we saw Chris finding his father being in jail. Therefore he decided to give him a visit while Murn tried to stop him from doing so as it might also jeopardize the mission. Meanwhile, Judomaster escaped from the office which gave Peacemaker a chance for a rematch. However, it did not end as he had planned.

The DC superhero show is the first television spin-off in the DCEU continuity connecting to the movies. Moreover, the famous director James Gunn has written and directed it with John Cena in the lead role as Christopher Smith aka Peacemaker. The show kicked on 13th January 2022 and the fans are now waiting to watch Peacemaker Season 1 Episode 5. But first, let us check out what went down in the previous episode. 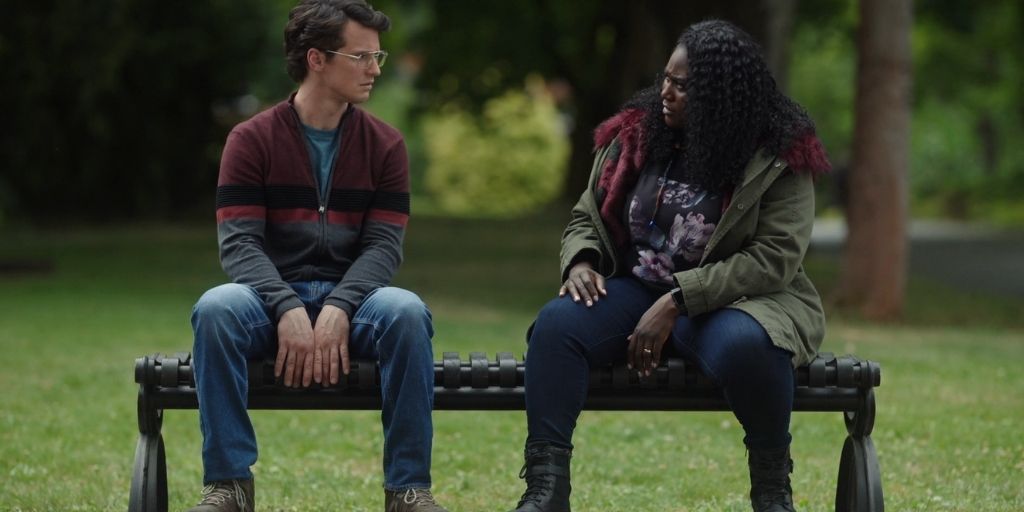 A still from Peacemaker Season 1 Episode 4

Episode 4 of Peacemaker Season 1, titled “The Choad Less Traveled” dropped on 20th January 2022. The episode began with the team returning back to the office with Judomaster tied up. As soon as Murn arrived at the office, he asked Harcourt and Adebayo to go through all the files from the Butterfly Senator’s house. Meanwhile, Economos was tasked to look after Judomaster. Whereas Murn had a talk with Chris about why he hesitated to kill the kids at the Senator’s residence but he assured it was nothing. Harcourt got a bit harsh on Adebayo too for not pulling the trigger back at the Senator’s house.

On the other hand, Vigilante gave a ride to Peacemaker to his dad’s house so he could collect some other helmets that can be useful in the mission. However, Chris learned that his dad was arrested and sent to prison and it was Economos who changed the name on the car of Chris. This made him furious over Murn and he went to the jail to see his father. Although Murn sent Adebayo to convince Peacemaker to not meet his father, he went anyway. While outside the jail, Adebayo somehow manipulated Vigilante into thinking that killing Chris’ dad was the only way Chris would be happy in his life. Therefore, he decided to make a scene in front of the police officers and got him arrested. Eventually, he confronted Chris’ dad Auggie and beat down Auggie’s friend. 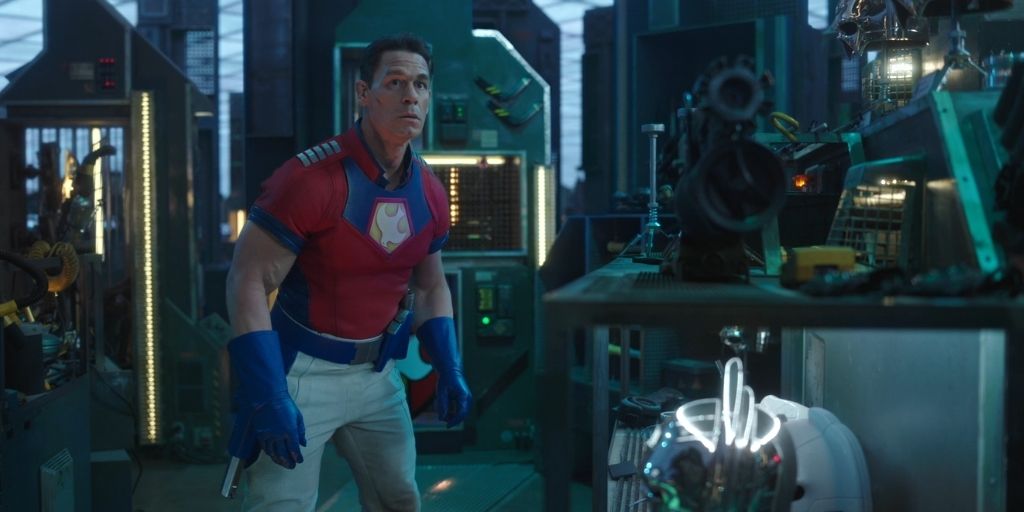 Peacemaker in his dad’s secret room

But he couldn’t get his hands on Auggie as the police arrived and took them away. Murn learned about this and told Harcourt to get Vigilante out of there. Meanwhile, Peacemaker arrived at the office after learning that Judomaster broke free. Furthermore, he got to fight another round with him and beat him this time. But before he could knock him out, Adebayo shot Judomaster. However, he was still alive luckily and they started his treatment at the office to keep him alive. Later in the evening, we saw, Chris at his house remembering all the trauma he went through in his childhood due to his father. Moreover, he had the Butterfly from the Senator’s house captured in a jar while he told everyone earlier that he shot the Butterfly into pieces. But the biggest shocker came in the end when we saw Murn eating the same food as the other Butterflies from the Senator’s house as he himself was one.

Also Read: DC Peacemaker – Everything We know About Him

“Peacemaker Season 1 Episode 5 will release on 27th January 2022 on HBO Max at 3 am ET.” Whereas, the episode will be titled “Monkey Dory”. The episode will see the team on another mission which will be to find the source of the food that the Butterflies eat. However, the team will come across a lot of Butterflies in the compound and a big fight will break out.

“Peacemaker Season 1 airs every Thursday at 3 am ET on HBO Max in the United States.” Meanwhile, the viewers in Australia can watch the show on Foxtel and Binge. Other than that, the show will be available to watch on Crave in Canada every week as well. While the viewers in New Zealand can head to Neon to watch the show. Unfortunately, there is still no confirmation for a release date in India or the U.K.