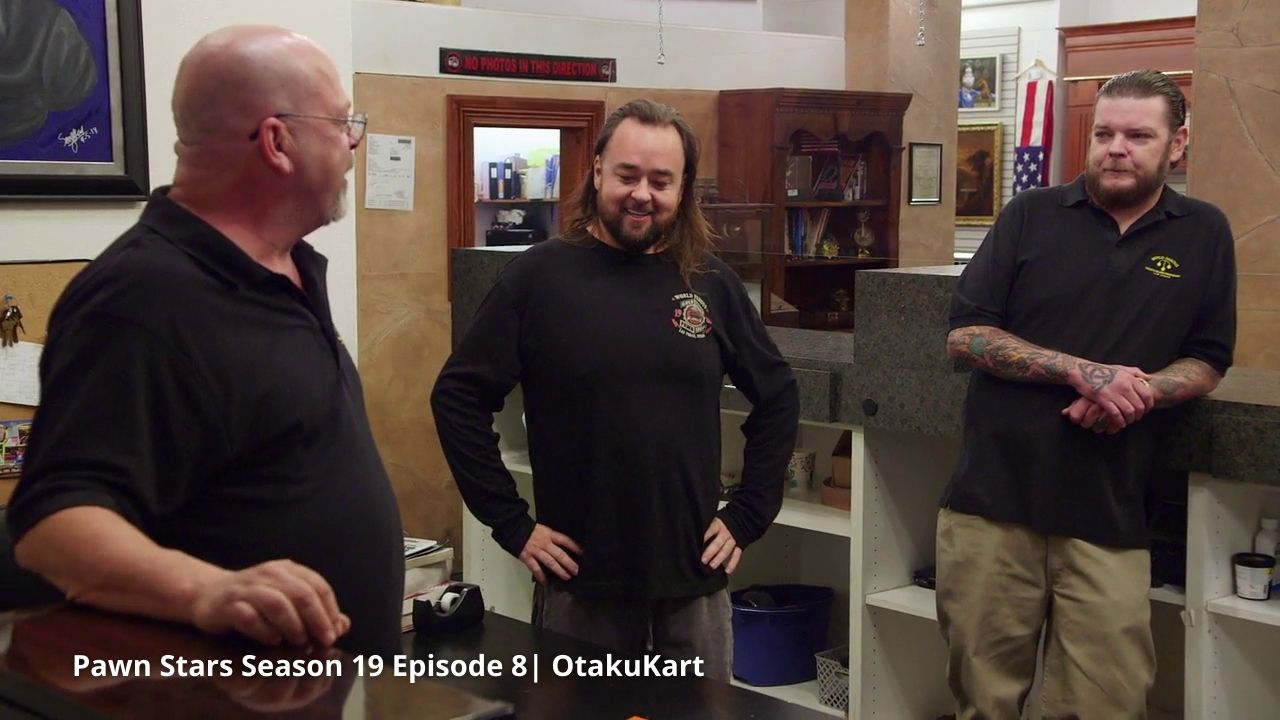 Pawn Stars Season 19 Episode 8 sees another memorabilia from Andy Warhol coming into the shop. Seems like something from the artist is bound to keep coming into the shop if Rick skips on them. He recently did with an honor roll document. But this new one comes tagged along with Man of Steel is something to look at. Also, the team will be busy testing something important from the history. We wonder if it has to do with some explosives cause that’s what the episode is suggesting so far.

Before we move to the same, the recent episode saw Pawn Stars passing on many items. They might have to fill in for the same in the coming episode. We had a Heavyweight Title from a company that was biggest before WWF/WWE took over the wrestling business altogether. Then Rick went on to pay a hefty amount for a coin which Corey thought was a risk. Talking about risk, Rick even gambled for an old radio which he bought just because he fell in love with it. Here is a look at it.

Previously on Pawn Stars Season 19, we opened up with Andy Warhol Honor Roll document arriving at the shop. The seller wanted $14,000 for it, but Rick believes there is no value in this at this point. There is no sign of his, nor it has any connection with art. So he passed. Even Chum did the same when a seller bought NWA World Heavyweight Title. For someone to buy it, he needs to be a big wrestling fan. Next, a vintage tarot card came into the shop. Expert Murray took a look at it and found out that he is 11 cards away from a full deck. It changed its value from $2000 to $525. Corey bought it for $200. 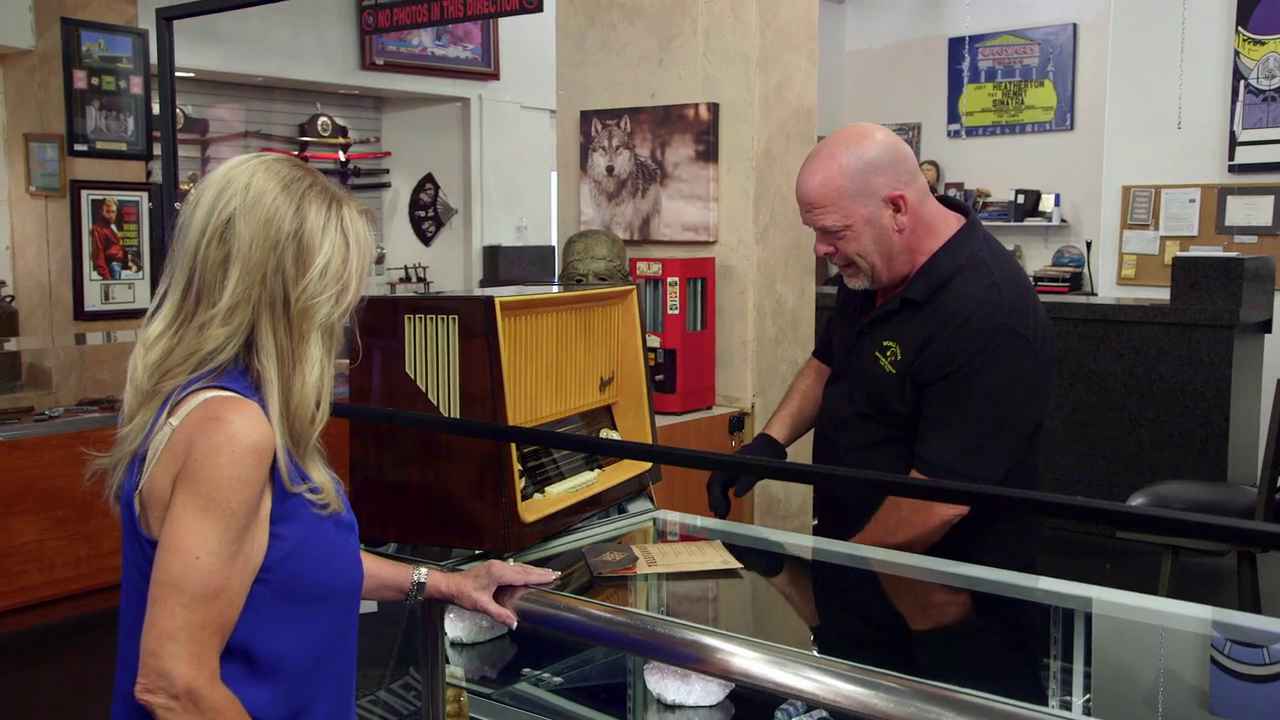 An incredible coin called 1879 Stella came through the mail for Rick. He is quite interested in buying it from a coin dealer friend. Rick paid a whopping $92,000 amount for it. Next, we had a Telefunken Opus 7 AM/FM Radio in the shop. Although it didn’t turn on when Rick tried to, he was in love with it. Rick gambled with $850 just because it was one of the rarest pieces.

Next, we had an autographed Sons Of Anarchy vest. Since it was popular and cool, expert Steve Grad came in. It was a nice cut, the signatures were authentic, and the vest was in good condition. The main signatures of some popular characters are still missing, though. So Steve valued the vest at $600. Since Corey offered quite low, the seller had to back off from the deal. 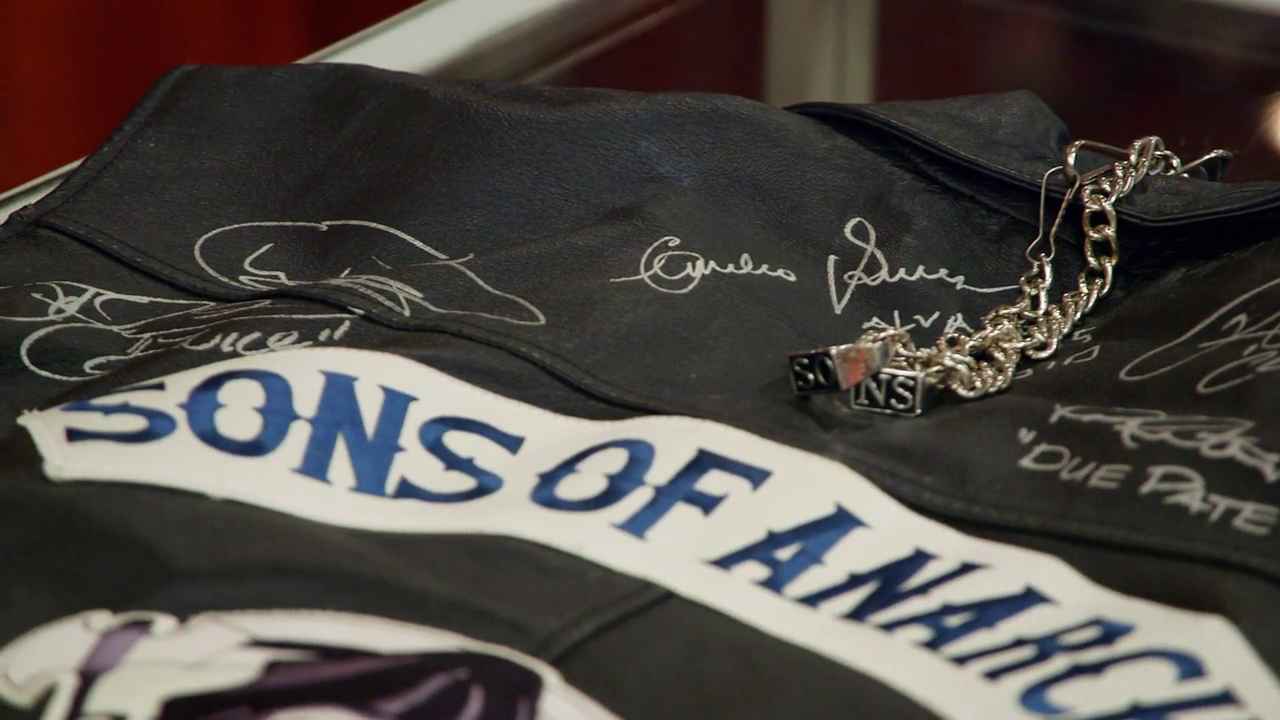 Then we had the best collection of Spice Girls Dolls in the shop. They were in decent shape. Corey knew there was an interest in these things and was happy with what the seller offered at $250. Next, a Vintage Apsit Brothers Lamp came into the shop. The lamp was working, but Chum had offered low to the seller’s expectations. So she decided to back off.

Next, we had Kalifano, Mother of Pearl Globe. Rick had to pass on it since it’s no longer something to sell. It’s just furniture that no one would buy. Next, we had a Hike Nike T-shirt. Chum fears as these shirts are faked a lot. So expert Jairo took a look at it, and there were signs that it suggested its vintage. He took a closer look, and it was all original. So Jairo is priced at $1000. Chum had to back off since the seller wanted more.