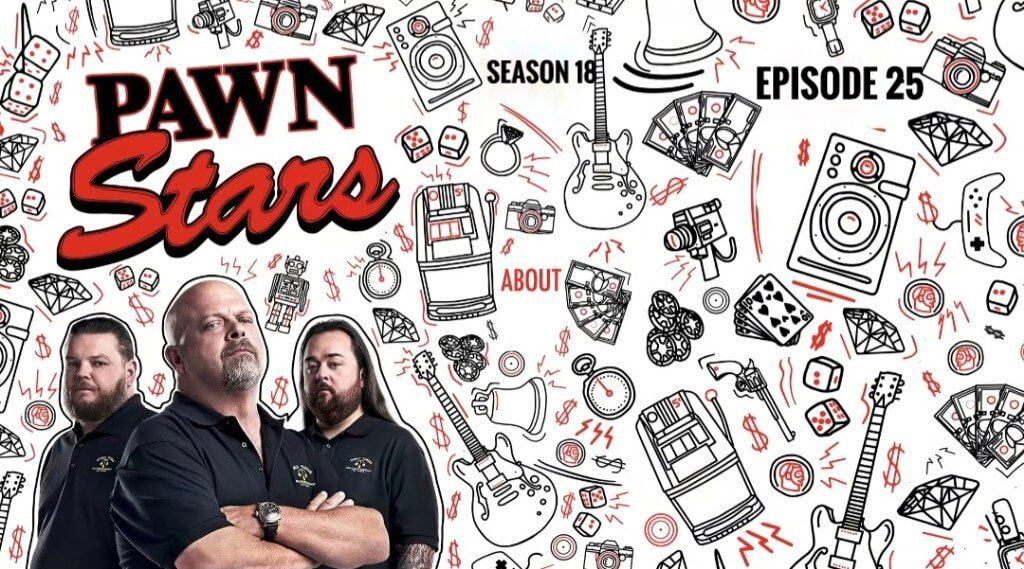 Pawn Stars season 18 episode 25 will see the shop attending to a lot of action. Titled “Action Packed Pawn”, the episode will see Jason Aldean neon lights illuminating the shop. There will be a ceramic owl vase with a legendary artist for its maker. Then there’ll be a poster of The Beatles’ “Yellow Submarine”. Finally, there’ll be the anticipation for a mystery pack sale of basketball cards. Going by the official synopsis, the upcoming episode seems to be replete with crazy deals.

Pawn Stars follows Rick Harrison and his famil that own and run a pawn shop in Las Vegas. They buy, sell and evaluate interesting artifacts with fascinating stories, bringing in experts from different professions. The show follows three people who are at the center — Rick Harrison, his son Corey Harrison, and Corey’s friend Chumlee. Episode 25 of Pawn Stars season 18 will be seeing Chum trying to convince Rick to buy the mystery pack. Rick will have to consider and see if it can drive a profit or turn out to be a dud. Let’s delve into episode 25 and look into what it will entail in detail. Spoilers ahead! 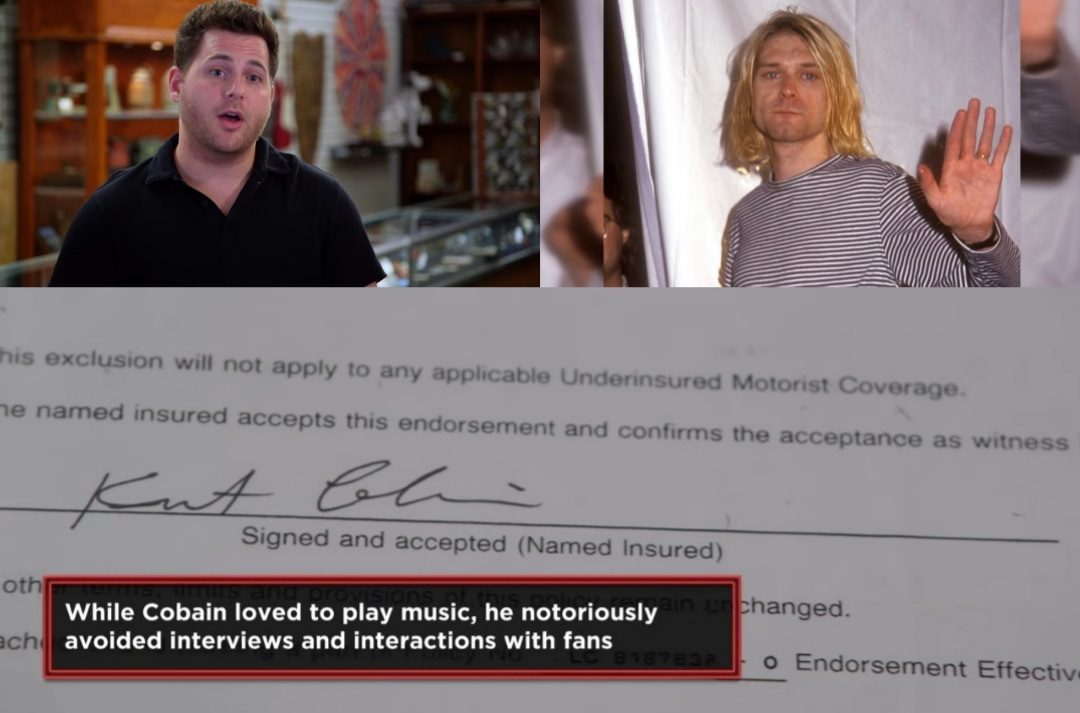 Where to Watch Pawn Stars Season 18?

You can catch episode 25 of Pawn Stars season 18 on History Channel when it airs at the scheduled slot. You can also catch the latest episodes on History Channel’s official website. Other alternatives include Hulu, Discovery+, and Amazon Prime Video — all of them house several seasons of Pawn Stars. You can also buy or rent individual episodes of whole seasons via video-on-demand platforms. These include Amazon Prime Video, YouTube TV, Microsoft TV, Google Play, VUDU, and iTunes.

Episode 24 of Pawn Stars season 18 — “Jurassic Pawn” — saw a Kurt Cobain memorabilia turning up at the shop. It’s a car insurance paper from 1994. Chum attends to the grunge rock icon’s memorabilia but the asking price seems steep. And so commences a round of bringing in an expert to check the legitimacy. The deal entails an asking price of $50,000, which seems reasonably hefty. Steve Grad inspects the piece and claims it is legitimate, estimating its price to be somewhere around $20,000. With the expert price estimate, Chum throws in a $10,000 offer, but it’s too low for the seller. It eventually ends up as a no-deal.

Meanwhile, Rick sees to a 1996 Atlanta Braves National League Championship Ring. Next, a seller comes in with a Jurassic Park POG collection. The collection also comes with a Jurassic price of $775,000. Elsewhere, Rick takes Corey to see his childhood dream car — a 1967 Meyers Manx. The duo takes the car for a test drive. However, the father/son bonding is put to test when the car breaks down in the middle of the desert. 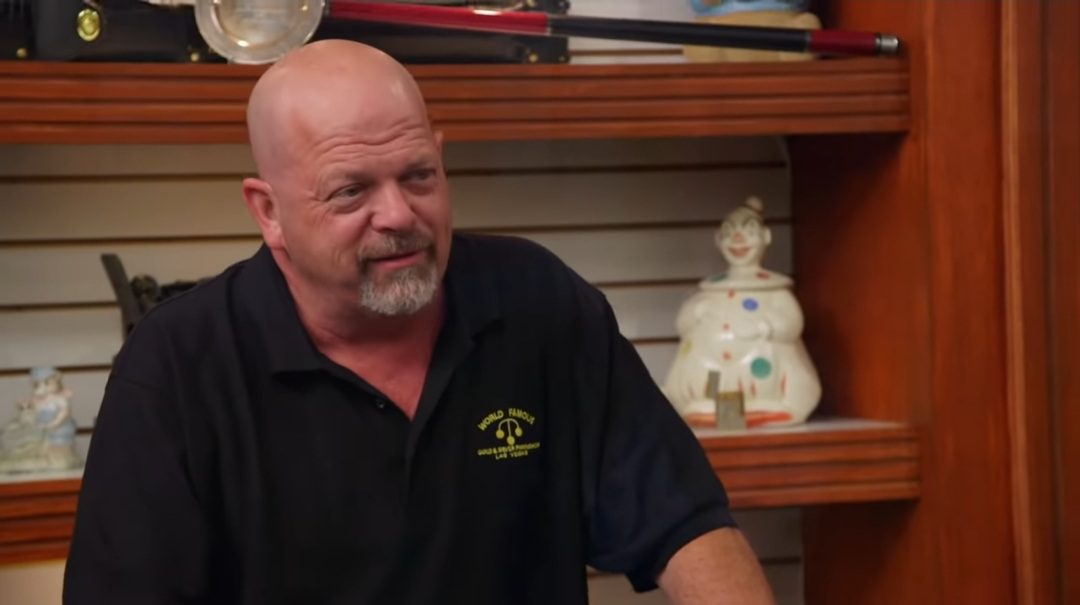 Episode 25 of Pawn Stars season 18 will see the shop getting a lot of seemingly valuable pawns. Corey will be checking out a Jason Aldean neon light. However, the light comes with a flash of a price. Is the asking price all gas or Corey is getting a steal of a deal? We’ll have to wait for the episode to drop to find that out. Meanwhile, Rick will check out a ceramic owl vase. However, this is no ordinary ceramic vase. According to the claim, Pablo Picasso himself made the vase. Afterward, a deal will become peppery when a “Yellow Submarine” poster will turn up.

The deal will see Chum contending with the background and negotiations surrounding the article. Will the deal let Chum down or will he get to traverse the strawberry fields? Following that, Chum will be convincing Rick to buy a mystery pack sale. This will come Rick buys 507 signed basketball cards. Chum will be trying the darndest to convince Rick to buy a mystery pack sale to make a profit. However, does his suggestion pack a profit or will it be a dud? Pawn Stars season 18 episode 25 will answer all these queries and more.