Pawn Stars Season 18 Episode 21 sees a lot of pop culture. Mostly the entertainment side of things is making their presence felt. There are fairy tales and Marvel items walking into the door. Also the mention of a Super Bowl item. But before we get into that, similar entertainment items came into the show in the recent episodes as well. But on the music side of things. A seller had some of the iconic hard rock photographs in his hands and was looking forward to selling them to Rick and had contacted him. We are talking about photographs that may cost more than a million.

Also in the show, some ancient items like an Egyptian Death Mask,  and 1892 Character Sketch Books also walked in. But, then we moved back to the entertainment items. A woman walked in bringing Pat Morita signed items from The Karate Kid film. We also saw Rick’s younger version from the time. Then life-sized figures of Chipmunks from the movie theatres came in as well. They literally benefitted Chumlee to pull a prank on Corey. So let’s break down what happened.

Previously on Pawn Stars, first we had an 18th-century Trepanation Kit used for creating a hole inside the skull. The seller expected $4500 but decided to back off when Rick stuck to his price around $2000. Next, we had gold plated death mask of Napoleon. The death masks came from Ancient Egypt. Those were meant to help a person’s spirit to find their body in the afterlife. The seller expected $120,000. Meanwhile, Rick paid a visit to a person who contacted him for a bunch of hard rock photographs. They came from the recently closed Hard Rock Hotel.  The collection of 50 photographs featuring some of the biggest Rock icons from Kiss to Queen was downright amazing. Rick saw them legit but didn’t take a chance and called a friend. 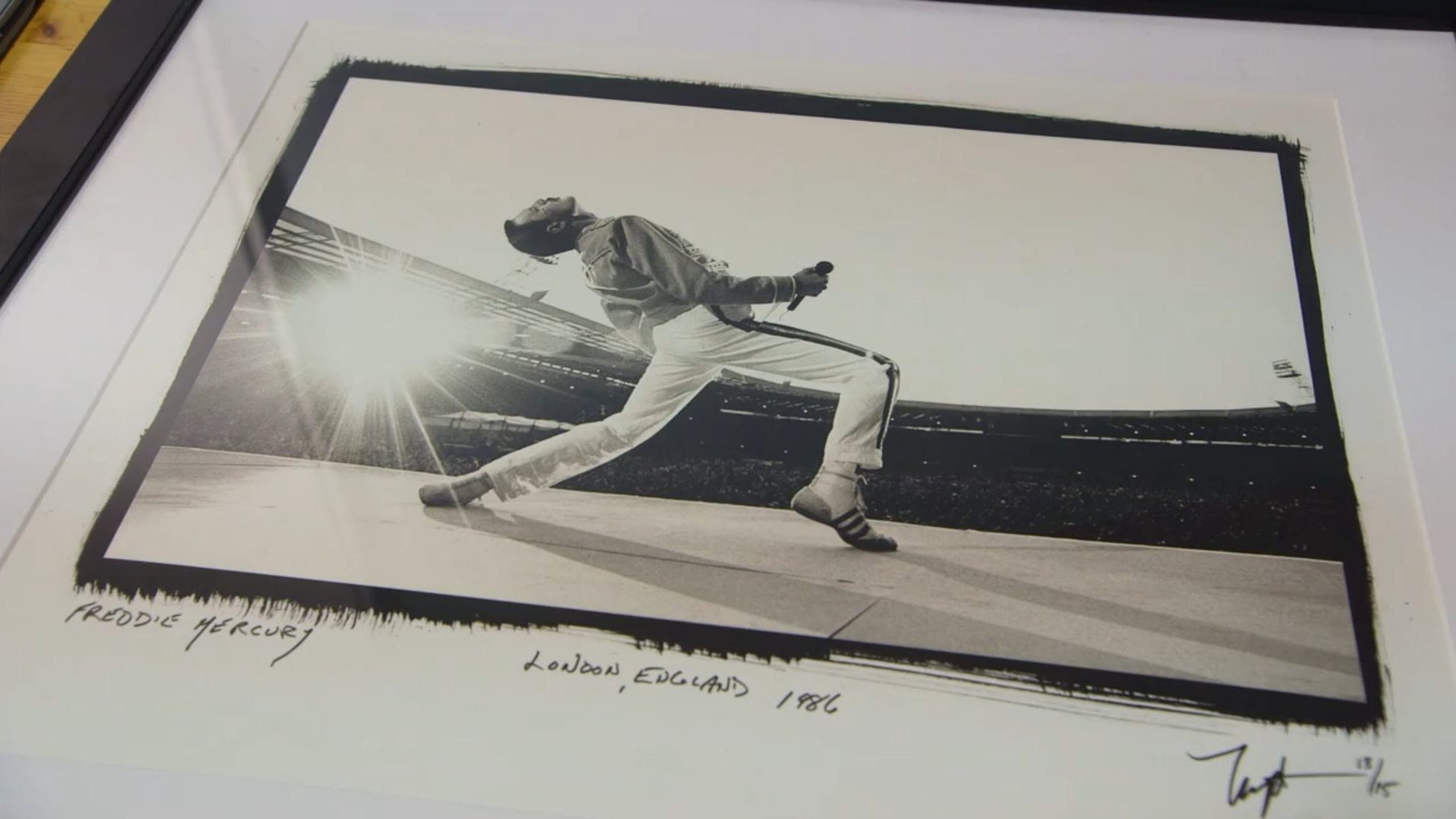 Coming back to Napoleon’s Death Mask, expert Mark paid a visit but coming to price, no one in the world knows the price. So Chum passes on it as the seller is asking a lot. So Neil Preston, the legendary Rock, and Roll photographer paid a visit. Neil assured the pictures were legit and especially Michael Jackson’s pictures were one of a kind. It is real and the seller is asking $150,000. Rick needed another opinion about money as the photos are legit. Expert Chad narrowed the cost to $200,000. Rick received a great deal at $100,000.

Next 1892 character sketches of romance book walk in the door. Books which are more like guides on how to act. The seller is hoping she would receive around $500. Due to the lack of popularity of the books, Corey passes on them. Rick might have got the most iconic hard rock photographs but not great frames. So he took them to the frame shop. Next a Pat Morita singed hat, a photograph, and a Pat Morita action figure from The Karate Kid. The seller wanted $1000 for it. 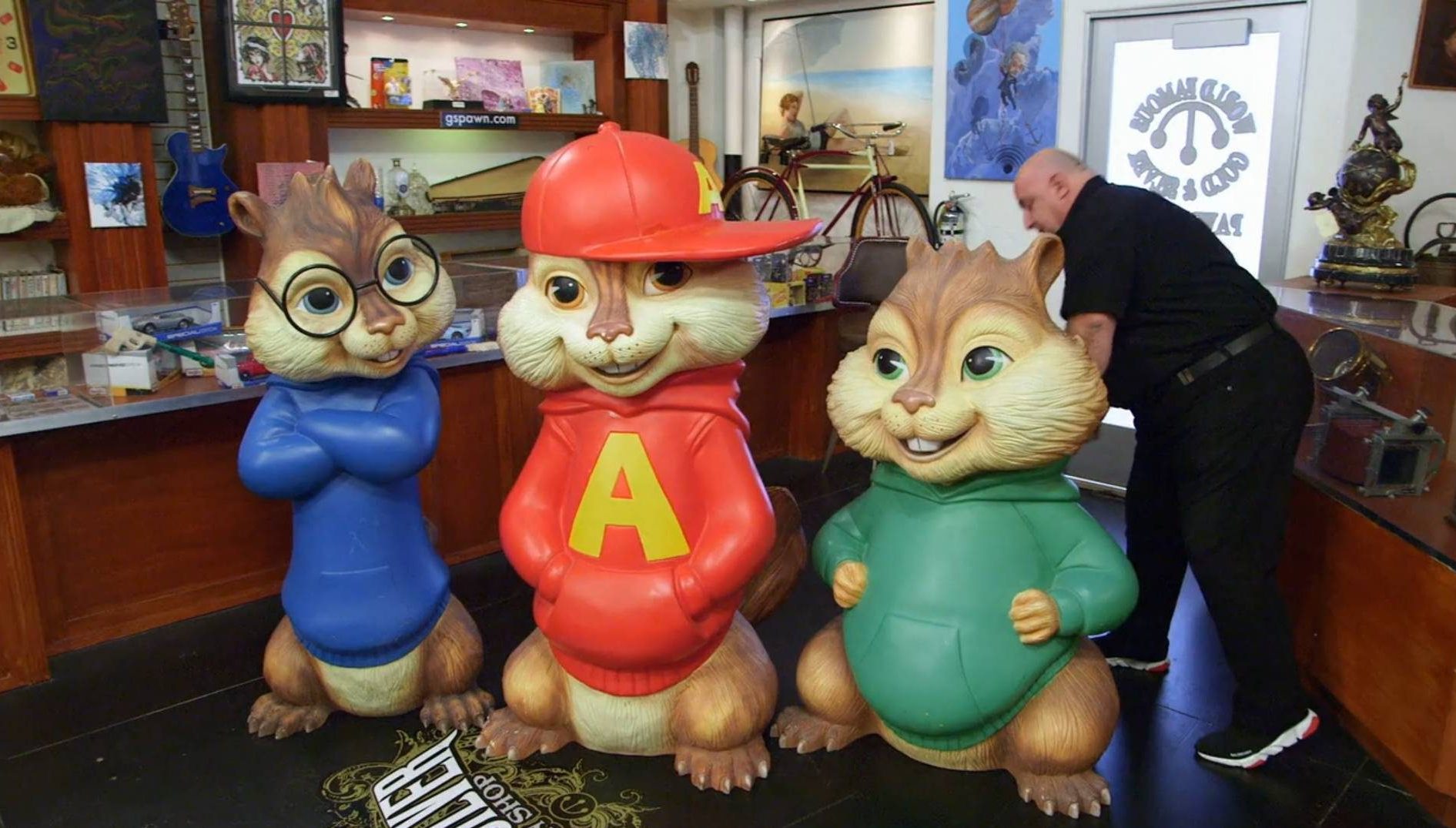 Corey has bought a 1984 Harley Davidson Flathead Motor and checks in with Christian. Especially to make sure he got a good deal. Luckily he did getting it for a slightly profitable amount. The Led Zepplin picture Rick wanted to keep gets sold by Jake for $9000. The episode comes to a close with life-sized chipmunks statues that were put up during their movie releases in the theatres. The seller came in hoping to get $3000 but ended up with a deal of $1000. Lastly, the Pat Morita signed stuff comes in with expert only crossing the hat as legit signed. Rick offered $60 for a hat but the seller backed off. Chum’s prank on Corey with the Chipmunks ends the episode.

Check out one of the clips from Pawn Stars Season 18 below.

Pawn Stars Season 18 Episode 21 is releasing on the 21st of August 2021 and will air on History Channel at 10 pm ET. The show recently came back after a two-month break for the second half. The nineteenth episode was released back in May. So expect new episodes every Saturday following the twenty-first until the eighteenth season of Pawn Stars wraps up. You can also watch Pawn Stars Season 18 Episode 21 on the official website of History Channel and video-on-demand services of Amazon Prime, VUDU, iTunes, Google Play Movies and TV, Microsoft, and YouTube TV.

Pawn Stars Season 18 Episode 21 is titled, “Wanted: Pawned or Alive”. The official synopsis of the episode says we will be looking forward to a Super Bowl bucket hat. Marvel makes its presence felt with an Incredible Hulk comic walking in making Corey and Chum envious. If that wasn’t enough, Snow White and the Seven Dwarfs pencil comes in as well. Lastly much like every episode, this Rick takes Chum to Los Angeles. All to see Michael Jordan’s coveted pair of shoes from the movie Space Jam. Lastly, does the Pawn Stars get the right price for all this remains the question?