Pawn Stars Season 18 Episode 20 promises to be a trip into the era of Hard Rock music. So you raise the rock sign and get ready to headbang. Apart from that, there is Corey looking to gear up one of his vehicles while Chum comes across some iconic cartoon characters. This coming item of music history is not the only thing to walk into the doors of Pawn Shop. For the entire run of the show, we had many items of the music history, making presence felt. Similarly, recently a Fender Amp walked into the door. An amp much like what Eric Clapton used to play with.

Music history aside, cartoon and kids figures have also been much valuable for the Pawn Shop. Thus we had a new classic GI Joe toy walk-in. Not to mention the world’s first video game also making its way. We can literally imagine Chumlee’s excitement at the moment. So some deals were made while some forfeited, but revisiting history and iconic moments have been a thing about Pawn Stars in the most business way possible. So let’s break down what happened recently on Pawn Stars Season 18, and then we will move to Episode 20.

Recently on Pawn Stars, Jack Nicklaus signed golf glove made its appearance. The owner was looking forward to earning $700 for it. The one she asked from the legend himself, and he gave it away. Chumlee invited Steve to take a quick check on the glove. So the glove was authenticated, but the value comes down to $400. Corey, on the other hand, tried betting on a G.I. Joe Tomahawk helicopter toy. The deal comes for $5000 for the classic toy, but expert Steve Johnston ended up suggesting the value as $1500. The deal is pulled henceforth. 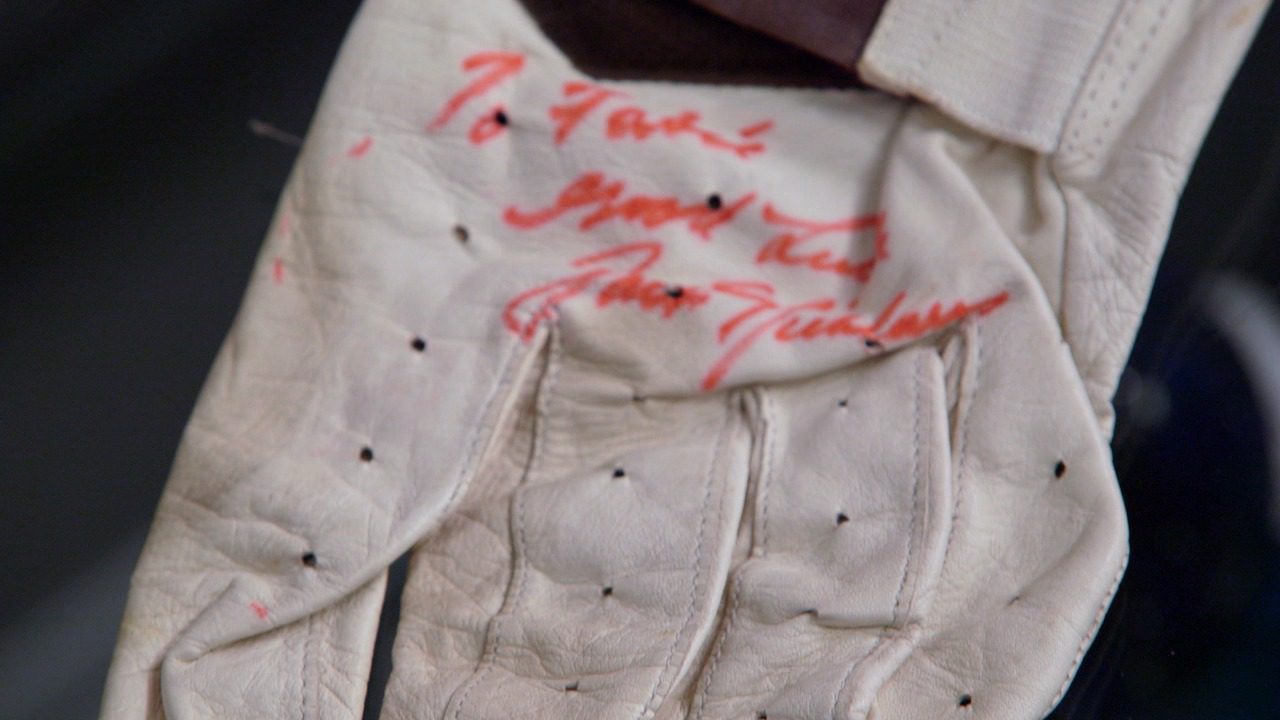 Next, a Fender Amp Tweed makes its presence felt. Scott Krell, the president of Roman Guitars, suggested it could sell for $3200. The deal ended up for $2750. Lastly, Rick and Spencer’s trip to Huntington Beach pays off when they come across classic military items to buy.

Also Read: Killers Of The Flower: When Is The New Martin Scorsese Coming?

Next, we had a yellow cab hat making its entrance through the door. Then a gumball machine with a lot of memories. Also, a part of the gaming industry in the form of the world’s first video game console. It’s the right prices that can make these memorable items stay. Lastly, Rick and Chumlee also headed on a trip to a treasure trove of Hollywood memorabilia in California. Moving to the next episode, a seller brings in vintage comic strip characters. While the deal was about to go well, it was the seller and his emotions that came into play. 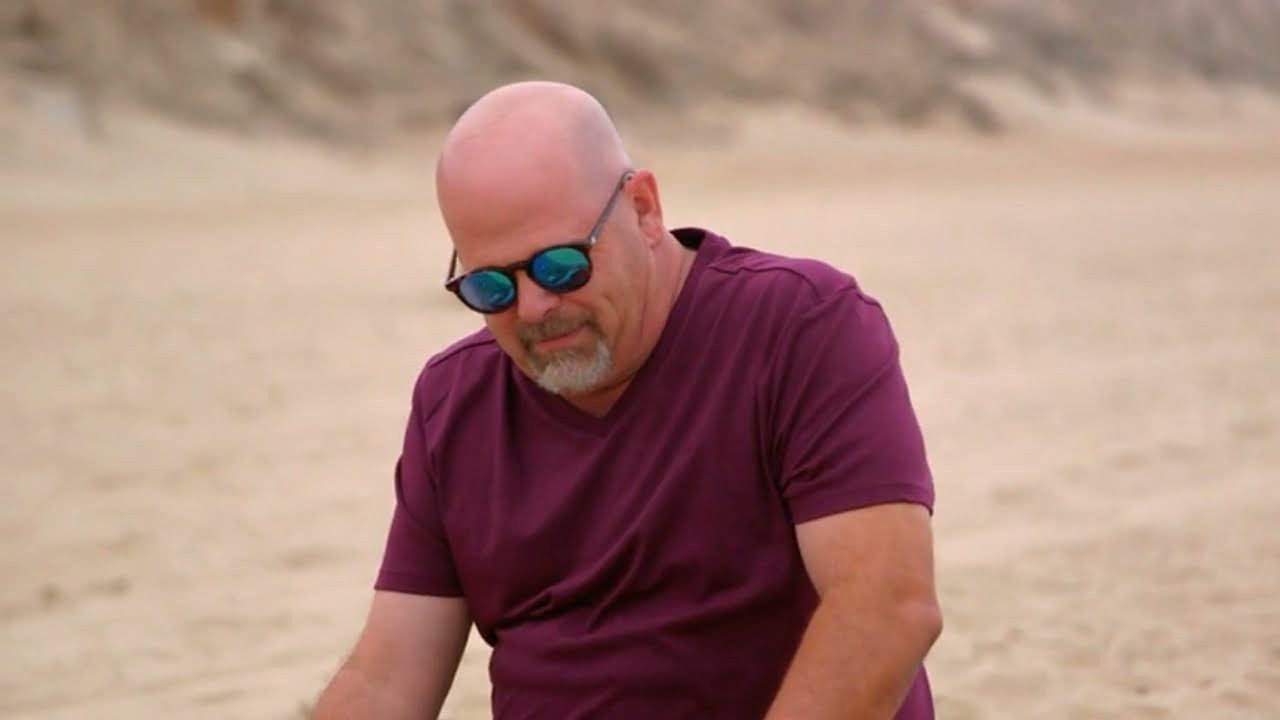 Apart from that, we also had a book by Amelia Earhart flying into and onwards to the shop. The question is which flight story has walked in and what’s the best price it had for Rick. Romance had hit the air for the Pawn Shop when sculptures of “Romeo and Juliet”. It seemed like the right price for Chumlee could save the love story here. Lastly, Rick took a trip with Spencer to take a look at one heck kind of sandrail.

Check out the GI Joe Helicopter Deal From One Of The Recent Episodes Of Pawn Stars Season 18.

Pawn Stars Season 18 Episode 20 is releasing on 14th August 2021 and will air on History Channel at 10 pm ET. The show is returning after a two-month break, with episode 19 released back in May. So expect new episodes every Saturday following the twentieth until the eighteenth season of Pawn Stars wraps up. You can also watch Pawn Stars Season 18 Episode 20 on the official website of History Channel and v-o-d services of Amazon Prime, VUDU, iTunes, Google Play Movies and TV, Microsoft, and YouTube TV.

Pawn Stars Season 18 Episode 20 is titled “Bohemian Pawnsody”. The musicians and music lovers might have already had the hint of what the episode would be about. So here is what is happening. A seller is here with a bunch of classic Hard Rock Photographs. The Rockstars and anything related to rock music is always considered of really high value. So it’s up to Rick to hit the right strings. Corey, on the other hand, is looking forward to a new Harley-Davidson motor while Chum looks to take shots at giant statues of the Chipmunks. Lastly, we have a collection of Pat Morita memorabilia to look at.