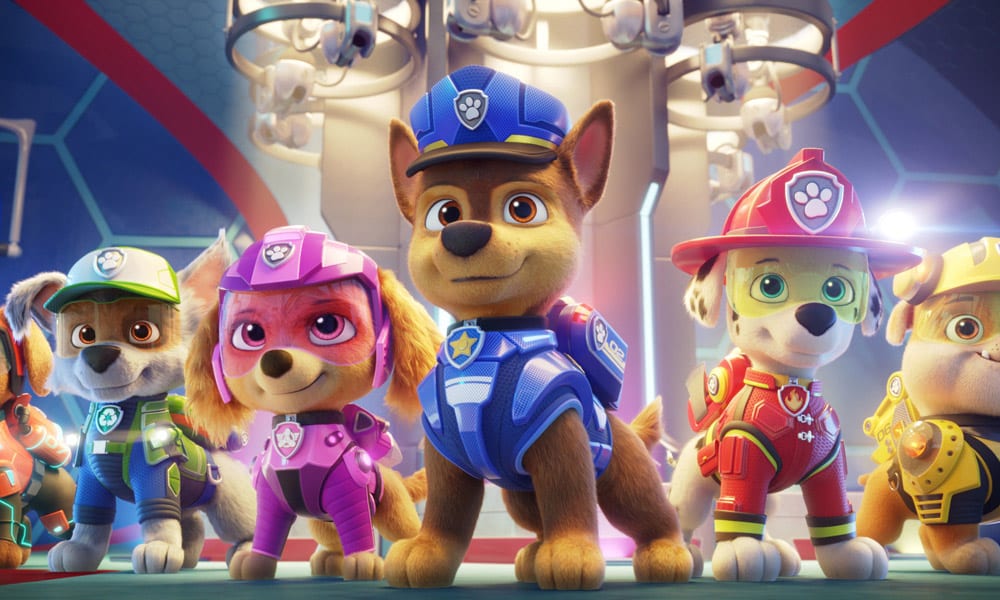 PAW Patrol series is returning as a full-fledged feature. The Nickelodeon Jr. series is about adorable little pups that all have a specific set of skills. The team of the pups of various breeds makes up the PAW Patrol, rescuing people and saving Adventure City. From aviation to firefighting to rescuing, the pups sport immense talent. And they make for a powerful heroic team. The film will be seeing them coming together on a mission against their biggest rival. Rolling up with their idiosyncratic “pupmobiles”, the team is ready to save the town once again. Read on to learn about PAW Patrol: The Movie, its premise, cast, and release date.

What’s the Premise of the Movie?

The premise of PAW Patrol: The Movie revolves around the team taking down their biggest rival. Mayor Humdinger, PAW Patrol’s biggest rival, becomes the mayor of nearby Adventure City and starts wreaking havoc. Now Ryder and his team of heroic pups must gear up and face the challenge to take him down. While one of the pups must face his past in Adventure city, the team finds a new ally. The new addition to the team is the savvy Dachshund named Liberty. Armed with new and exciting gear and gadgets, the team is ready to take down their rival. The movie will see the team save the citizens of Adventure City and stop Mayor Humdinger from destroying Metropolis. 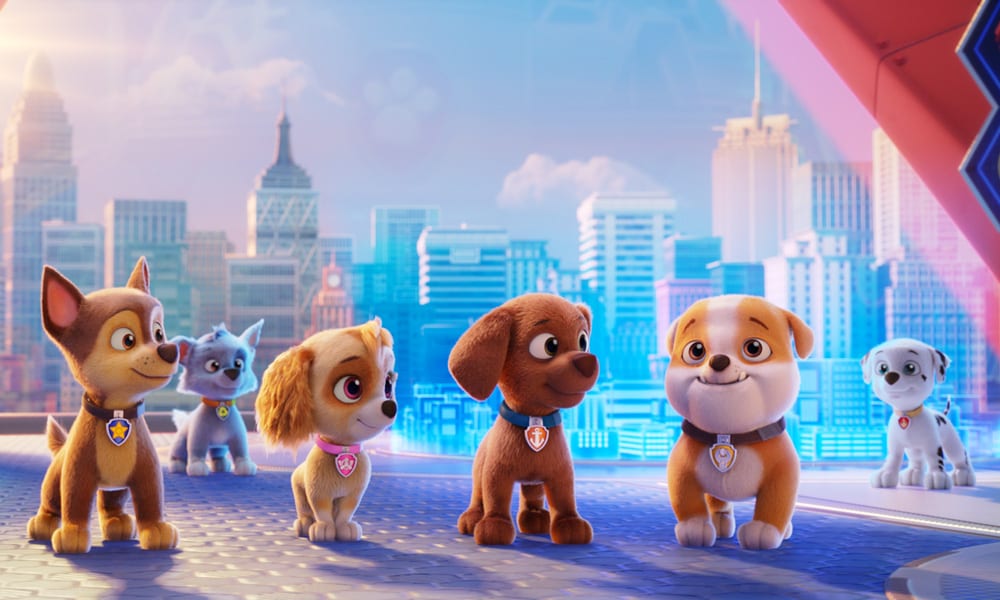 The official trailer for the movie dropped on May 3, 2021.

Who Voices Who In The Film?

Will Brisbin voices Ryder, a 10-year-old human who is the leader of the PAW Patrol. Iain Armitage will be voicing Chase, a German Shepherd who is a police pup. Armitage will be replacing Justin Paul Kelly, who voiced the character in the series. Marsai Martin voices Liberty, a female Dachshund who is a new ally of the PAW Patrol. Yara Shahidi voices Kendra Wilson, a female scientist who is responsible for the pups’ new gear and gadgets. Kim Kardashian voices Delores, a poodle working in an animal shelter. Randall Park voices the character of a security guard named Butch. Dax Shepard voices another security guard that works with Butch, named Ruben. 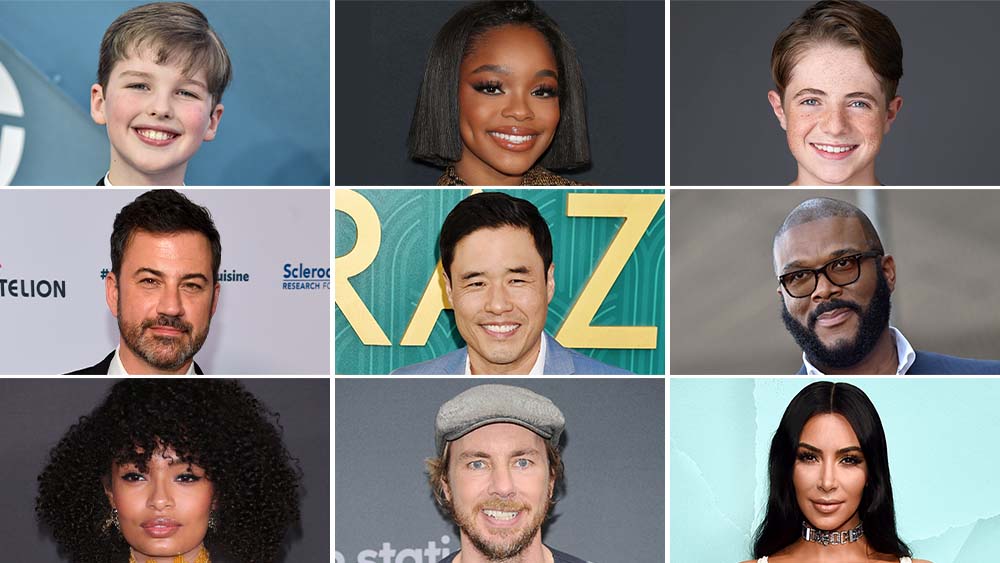 The voice cast of PAW Patrol: The Movie is stacked with celebrities.

PAW Patrol: The Movie is going to release theatrically on August 20, 2021. However, if you can’t go and watch the movie in a theatre, for obvious reasons, it’ll also be available digitally. Paramount Pictures is going to release the movie on their digital streaming platform shortly after it hits theatres. It is a part of their new initiative to release films in theatres for 45 days before dropping them on Paramount+. This means that you’d be able to watch the movie from the comfort of your home in early October. All you need is a Paramount+ subscription which would cost you $9.99 a month and you’re good to go. You can also watch the movie for essentially no cost by signing up for a one-month free trial around October.