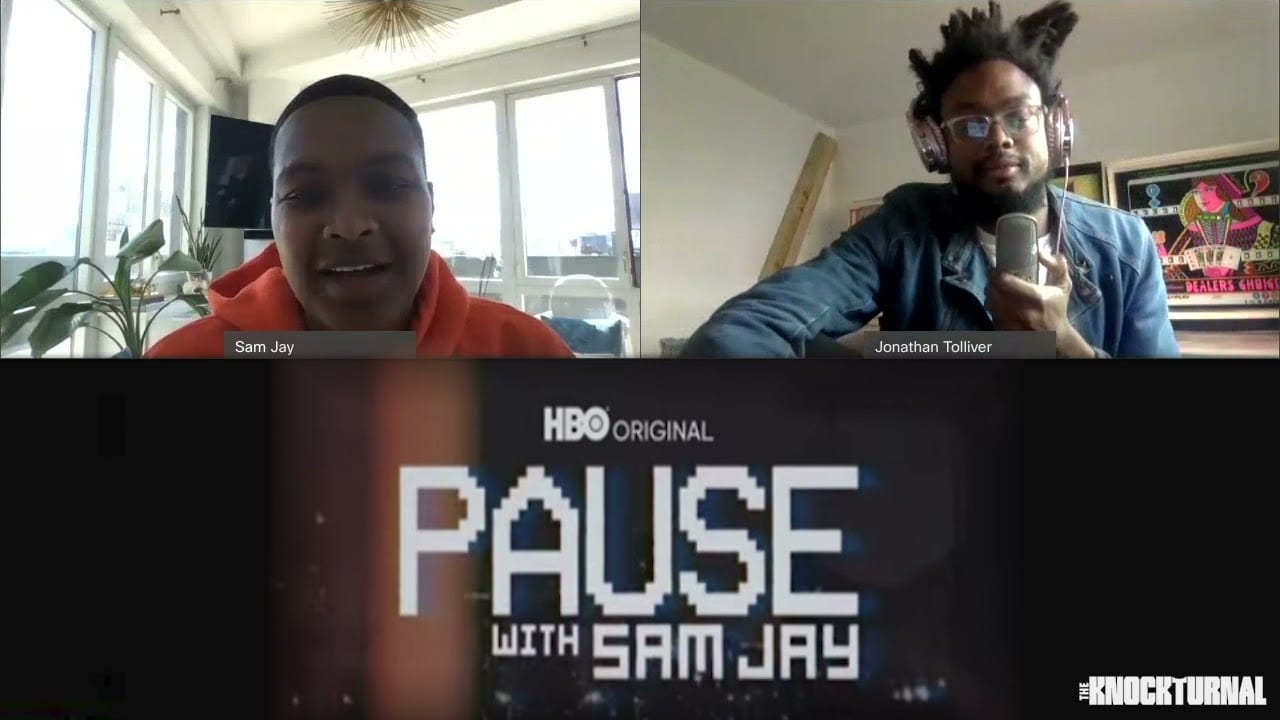 Sam Jay, the famous standup comedian and the writer of the Saturday Night Live talk show, struck a deal with HBO. The deal offers her to host her own talk show but not the talk show way. We all know that Sam Jay is famous for her innovative ideas and never fails to surprise her fans with new concepts of stand-up content. And now she is back again to preceded her reputation. The name of Sam Jay’s show is Pause With Sam Jay, where Sam would be inviting some of her friends to her apartment for a party, and yes, that is the talk show. There will be celebrities enjoying themselves at Sam’s luxurious apartment and talking about their lives and struggles. It would be raw and unscripted. Viewers will see all their celebrities as they have never seen them before. The trailer suggests that they are all playing pool and cracking jokes and just enjoying themselves. 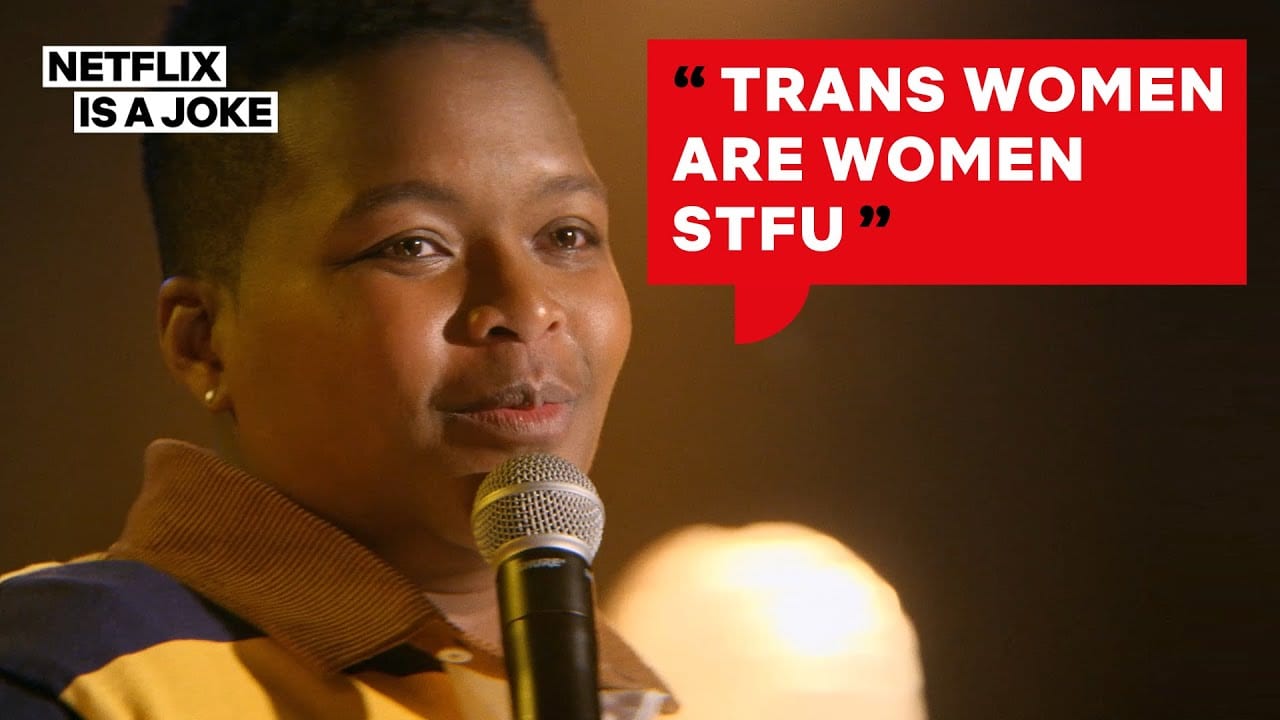 Sam Jay Will Be Hosting An Informal Talk Show Pause With Sam Jay.

After they all have exhausted the blood rush, they all settle down and talk about stuff that is relevant. And that what actually matters. In one of her statements, Sam said that she wants to host a platform where relevant stuff is actually considered relevant. She said all we talk about is who are you dating? Or what project are you working on Or When will you get married Or What’s hot? Why don’t we ever talk about someone’s opinion on the politics going around?

Or why not talks about celebrities’ take on sustainable development. She added to her statement by saying that it suffocates her to see those important things ain’t important to anyone anymore. And would like to see talk shows talking about relevant things rather than invading some privacy. And her new show will include all the horizons she mentioned were missing in other talk shows.

Pause With Sam Jay reflect a bunch of friends hanging out together, boozing, and having fun together. The series shows the raw and unscripted versions of celebrities. On the other hand, it is essential for the fans to see an artist for what they really are as they tend to lose their individuality in the changing characters of their profession. And because of Sam Jay’s show, fans would understand and know their favorite artist better.

What To Expect From Pause With Sam Jay

In the show, celebrities would discuss matters like COVID19, the Black Lives Matter Movement, etc. They will be sitting together and will try to understand each other’s point of view as each one of them belongs from a different background and might have a different view than we might tend to overlook in the light of proving ourselves correct. Sam said she wanted to do this for a long time, and she came up with the concept because this is how friends talk and discuss matters. They go out for drinks, have a nice time, and then discuss things.

Friends don’t sit across a desk with cards in their hands and keep asking equations to each other. She said this is how friends roll, and she doesn’t want it to be informal in a formal way, so she did not ask for a set or individual guest list. She just wants everyone to be themselves, and by that, only she can put up a hell of a show. In the show, she addresses herself as a black lesbian who has been raised in a very formal environment, and she said she had enough of it. She doesn’t want a written script to talk to her own friends. She said she wanted an open-ended discussion. And she assured that no one would be offended by anyone’s opinion because people might be different, but that doesn’t mean that they are wrong.

Pause with Sam Jay was released on 21st May 2021 on HBO. Sam Jay tried to bring some changes in the formal line of talk shows and took a very informal turn in the process. She broke the cliche structure of doing things and did it the Sam way. Mostly at the end of the trailer, artists say to watch the show or stuff like that. However, Sam concluded her trailer by saying, “I Don’t Know Man, just watch the show.”