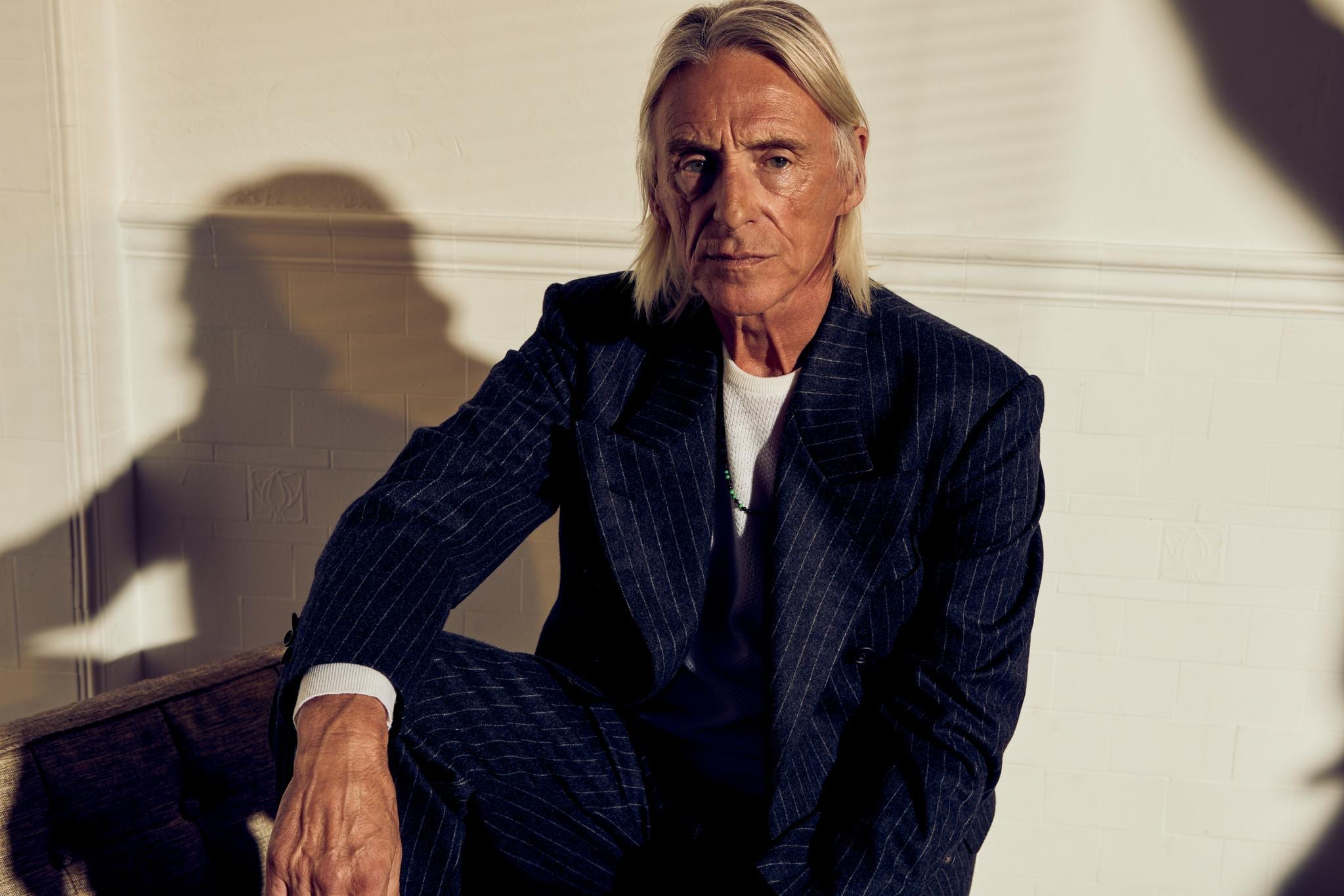 The British musician Paul Weller is well-known in the music industry because of his incredible work. This has also gained him a lot of fans over the years. And these fans are now curious to know more about his personal and professional life. Weller was born on the 255th of May 1958 in Woking, Surrey, England, to parents John and Ann Weller. At birth, his name was John William Weller but later on, his parents started to call him Paul Weller. His father used to work as a taxi driver and a builder, while his mother worked as a part-time cleaner. He started his education at the Maybury County First School in the year 1963. His love for music started at an early age when he first heard The Beatles, then The Who, and Small Faces.

When he was eleven, he moved to the Sheerwater County Secondary school. By this time, music was the biggest part of his life, and he had also started playing guitar. His musical vocation was confirmed after watching the Status quo in concert in the year 1972. Weller performed his first incarnation of The Jam the very same year. In which he played bass guitar with his best friends Steve Brookes and Dave Waller. His father served as their band’s manager and started booking the band to local working men’s club. Later Rick Buckler joined the band on drums, and Bruce Foxton replaced Weller on the rhythm guitar. This four-piece band soon gained the local reputation and popularity.

They played a mixture of Beatles covers and several compositions written by Weller and Brookes. In the year 1976, Brooks left the band. Soo Weller and Foxton decided that they would swap guitar roles. And made Weller the guitarist.

Weller is an English singer-songwriter and musician and achieved fame for his works in the music industry. Mainly for the punk rock/new wave/mod revival band The Jam. Further, he also got recognition and success with the blue-eyed soul music of The Style Council. After which, he established himself as a solo artist. His album as a solo artist was his eponymous 1992 album. In spite of his widespread critical recognition as a singer, lyricist, and guitarist, he remained nationally famous too. But also got a lot of international acclaims. His songwriting is also rooted in the English Society. 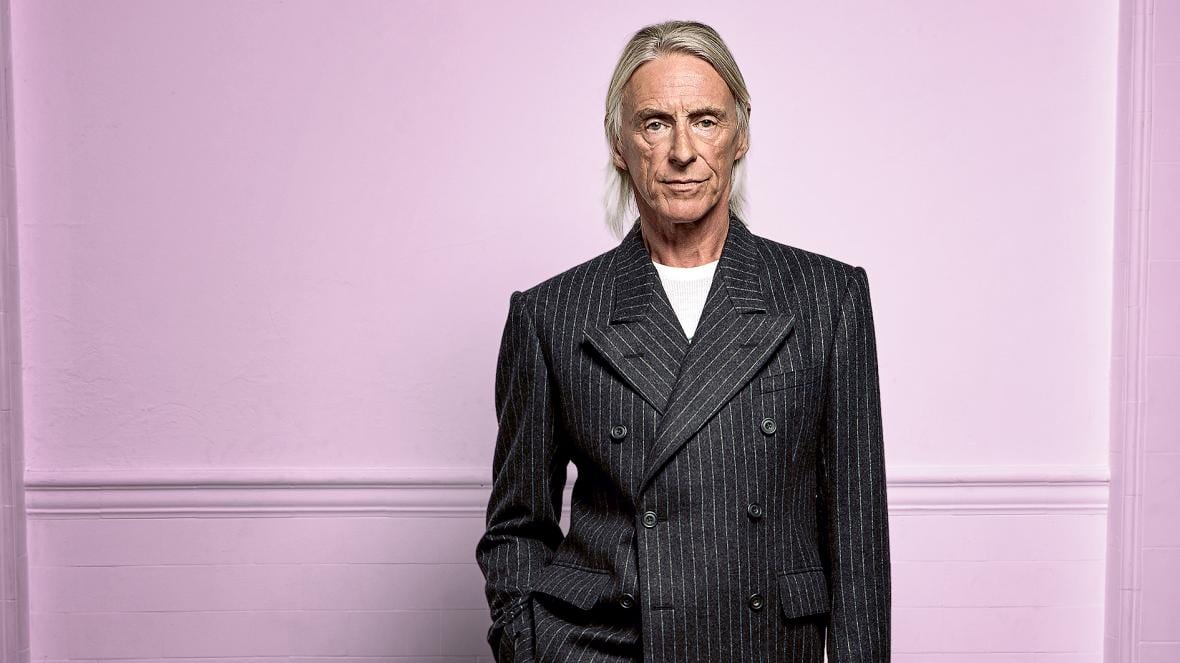 A number of his songs are about working-class life. In the 1970s and 80s mod revival, he was the principal figure and was often referred to as The Modfather. He was also an influence on famous Britpop bands like the Oasis. According to the Daily Telegraph, apart from David Bowie, it’s hard to think of any British solo artist who’s had as varied, long-lasting, and determinedly forward-looking a career. And in 2007, The BBC has described him as one of the most revered music writers and performers of the past 30 years. In the year 2012, he was one of the British notables selected by the artist Sir Peter Blake so as to appear in a new version of his most famous artwork.

The artwork was Beatles’ Sgt. Pepper’s Lonely Hearts Club Band album cover. And this was to celebrate the British social figures of his life. For his outstanding work in the industry, he has received four Brit Awards. And has also won the award for Best British Male twice and the 2006 Brit Award for Outstanding Contribution to Music too. Which is a huge achievement for any artist. Weller’s most famous songs include You Do Something to Me, Wild Wood, You’re the Best Thing and more.

Weller’s total net worth is estimated to be around 10 million dollars. This includes all his assets, possessions, and investments. Most of his career earnings are from the album sales and the concert. Apart from this, he also gets to work in advertisements and brand endorsements which also add up to his fortune. Weller is not retired yet, so his net worth is only speculated to be increasing in the near future. All of these sum up to make his total net worth as of today. 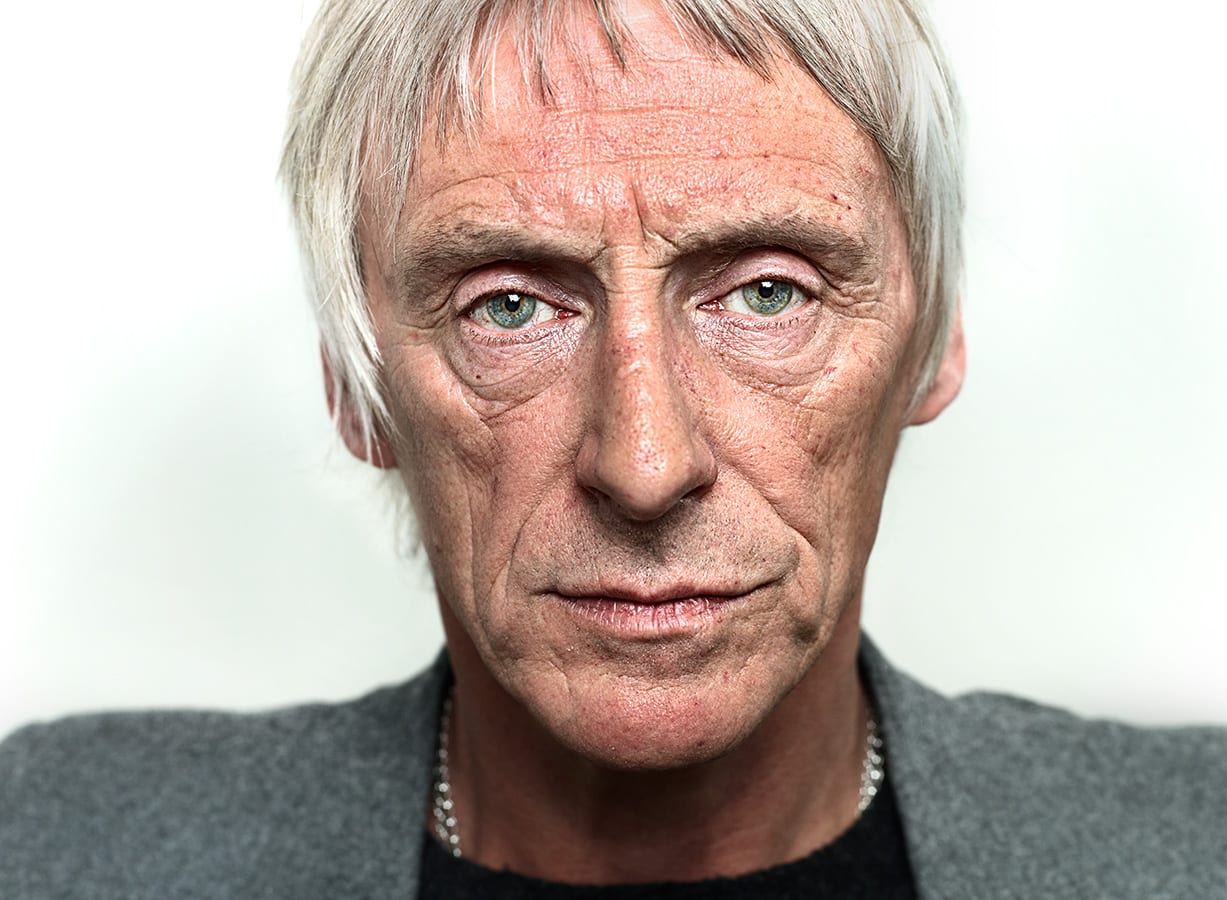