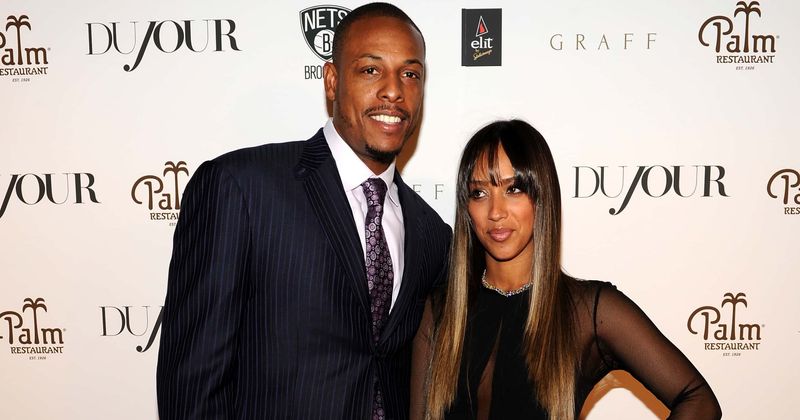 Julie Pierce is the Paul Pierce wife who is an NBA Legend. This article will cover some details about Paul pierce wife, Julie Landrum. Julie is an interior designer based in America. Paul and Julie started seeing each other in the year 2005. By the April of 2008, they welcomed their first daughter Brianna Lee Pierce. According to some sources, the couple had an estimated combined net worth of over $70 million.

The source of this massive net worth is the salaries and the income that they attain through their respective careers. The couple dated for five years and got married in 2010.  The ceremony for the wedding was at Pelican Hill Resort, located in Newport Coast, California. The second child Adrian Tanya Pierce was born back in 2011, and in April 2015, the couple had their third kid and named him Prince Paul Pierce.

What are the details about Julie Landrum’s husband, Paul Pierce?

Paul Pierce is a former NBA player who has a total of 19 seasons under his career total. The NBA star had played for different teams, such as the Boston Celtics, Brooklyn Nets, Washington Wizards, and the Los Angeles Clippers. Pierce was born in Oakland, California. From an early age, Paul had a keen interest in basketball, and he played basketball for Inglewood High School. The former NBA star had a tremendous career in high school, and in 2012 Paul was named and honored as one of the 35 Greatest McDonald’s All-Americans. Further in his initial employment in the sport, he played for the University of Kansas from 1995 and 1998. He had an outstanding basketball career in his season as a junior, and then ultimately Pierce was drafted in the NBA draft back in 1998. 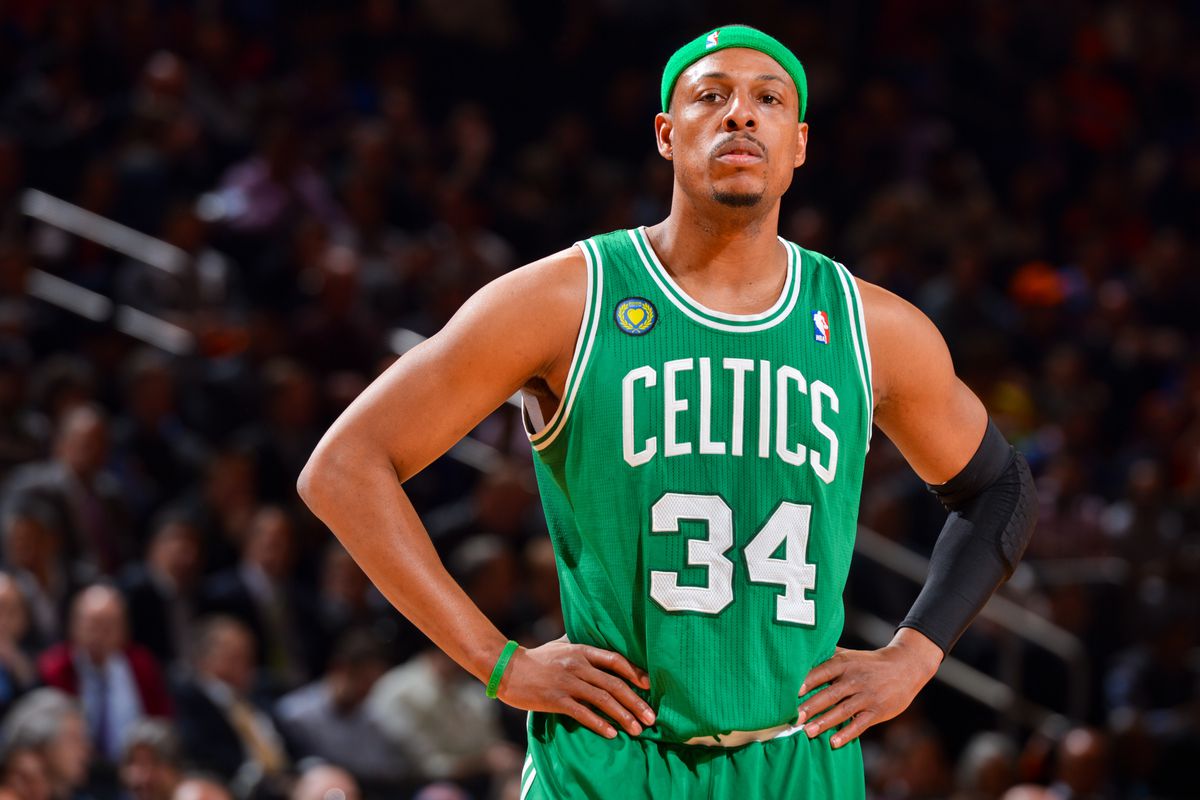 Pierce was the 10th overall pick by one of the best teams in the NBA named the Boston Celtics. Paul was the first-round pick in 1998 and had a nickname ‘The Truth.’ Pierce was a part of the 2008 Boston Celtics when they became NBA champions. Pirce garnered the MVP for NBA Finals that year. The star is also a 10-time NBA All-Star and also an NBA Three-Point Contest champion in the year 2010.

Also Read: ESPN Cuts Off Its Relationship With Paul Pierce, What Happened?

What Are The Career Details Of Julie Landrum?

Julie is about 38 years old interior designer and went to the Fashion Institute of Technology. She earned the fashion buying and merchandising degree from the Institute. Landrum then finished her studies at the New York School of Interior Design, attaining a BA degree in Interior Design. The designer also went to do an MFA in Furniture Design from Rhode Island School of Design. 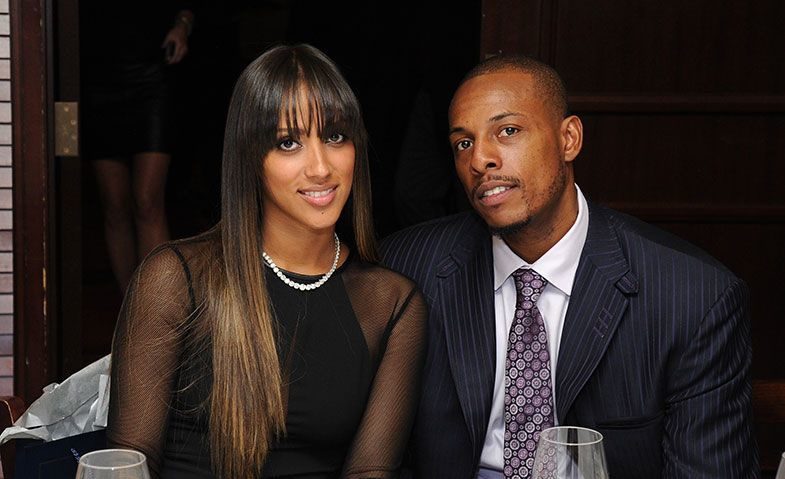 Julie started her interior design firm in 2009 and, as of today, has designed several homes for several athletes and politicians in Canada and the US. An Elle Décor A-List Designer was the name given to her in the past.  She has also featured in the Traditional Home list of the World’s Top 20 Interior Designers.

When Did The Couple Get Together And Early Dating?

Landrum and Pierce started to see each other after the 2005 NBA All-Star weekend. Paul pierces stated in an interview that they get along very well, and the reason for that is that they are excellent friends. They started dating, and the next thing was them loving together. After their initial two years in the relationship, they welcomed their first child. The couple bared a daughter as their first child on April 4th, 2008, and named her Brianna Lee Pierce. Pierce told in an interview that they had several names but stuck with Brianna and the final call on their daughter’s name was Pierce’s. The pair got married at the Pelican Hill Resort located in Newport Coast, California. There was the incorporation of almost 80 guests. Their daughter Brianna who was two years old at the time, was the flower girl. 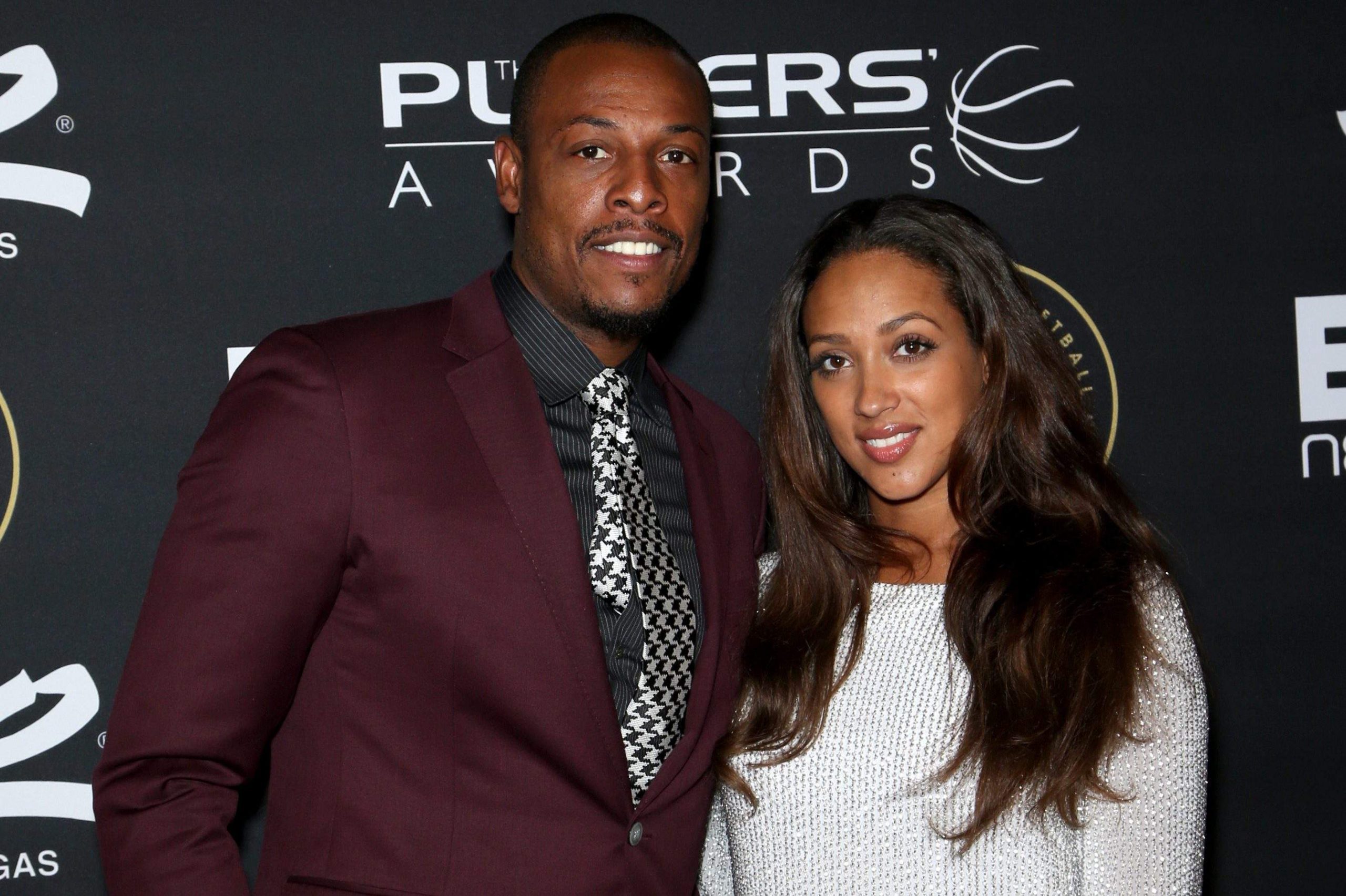 The couple then welcomed their second child, a daughter, and named her Adrian Tanya Pierce, born in 2011. They had their third child in 2013, who was a boy and called him Prince Paul Pierce. Before Pierce and Landrum were ever a thing, Landrum also dated a basketball player previously. Julie was dating Larry Hughes, who had played with almost eight teams in his NBA career. The player also featured in Nelly’s single “Dilemma.” In which he was playing Kelly Rowland’s “boo.”  When they got together, Hughes already had a wife named Carrie, but Julie claims that she didn’t know about Hughes’s wife, and as soon she got to know, she cut all ties with him.