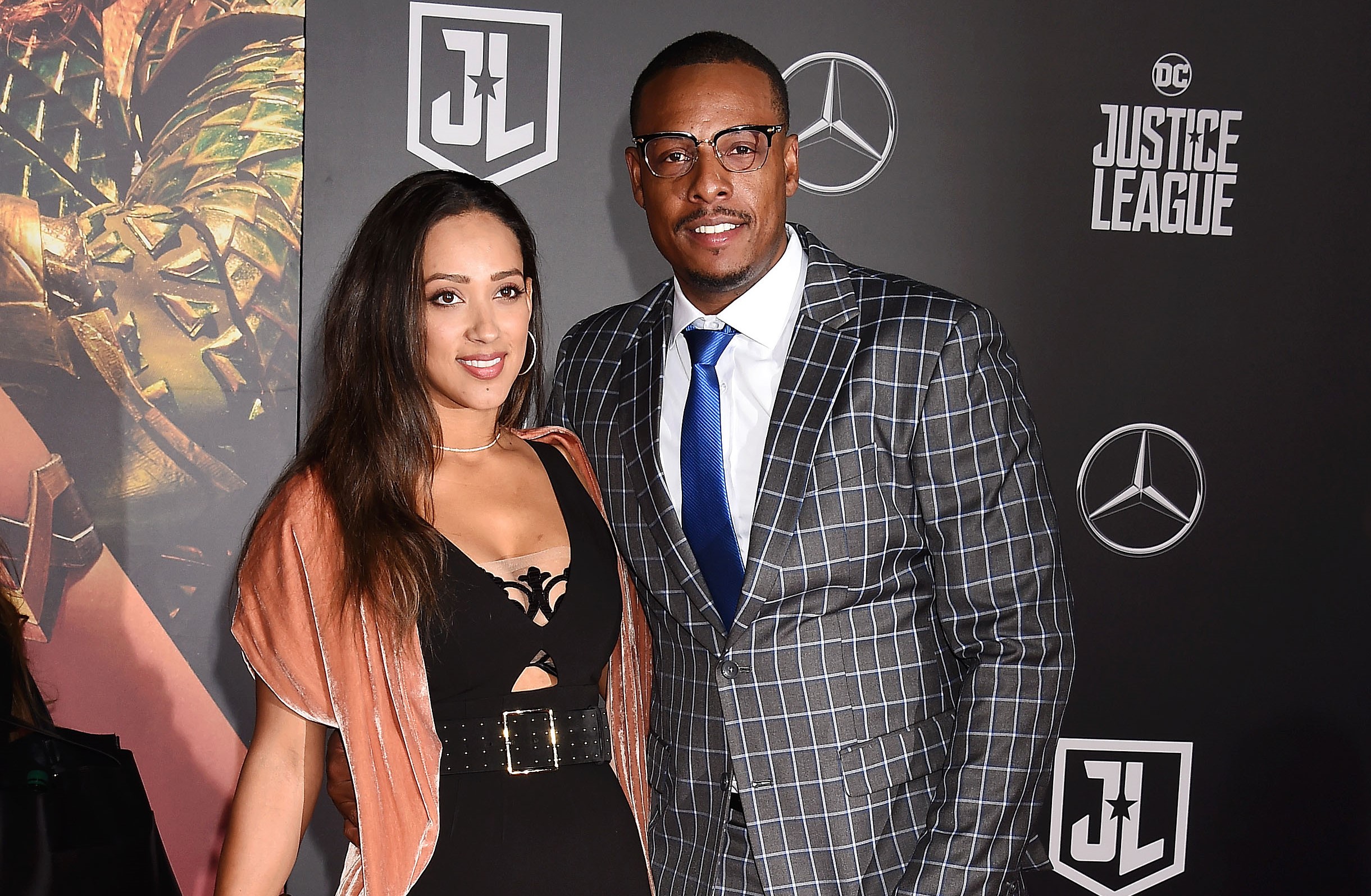 All the popular television personalities and sports personals are always the centers of attraction of the public. And the news about their current and past lives always attracts their attention. And Paul Pierce is no exception to this attention. This attention also extends to his family members and personal life. And the fans always are now curious that if the rumor about Paul’s Divorce is true or not. Paul Anthony Pierce was born on the 13th of October, 1977, and he is an American retired professional basketball player who has played 19 seasons in the National Basketball Association (NBA). Majorly with the team Boston Celtics. His most recent appearance was as an analyst on ESPN’s basketball programs called The Jump and also on NBA Countdown.

During his junior years in Kanas, Pierce was a high school McDonald’s All-American and got consensus first-team All-America honors. After he was chosen by the Boston Celtics with the 10th overall pick in the 1998 NBA draft, he spent the initial 15 years of his career with Boston. He is also popular by his nickname, The Truth. Shaquille O’Neal gave this name to him in March 2001. He also served as captain of the Celtics, getting 10 All-Star selections. And became a four-time All-NBA team member. Paul joined with Kevin Garnett and Ray Allen in the year 2007 to form a Big Three that led Boston to two NBA Finals and also in an NBA championship in 2008. He is one of only three players who has scored more than 20,000 career points with the Celtics, along with players Larry Bird and John Havlicek.

Paul has spent two whole seasons with the Clippers before retiring in the year 2017. On July 17th, 2017, the Celtics signed Pierce to a contract that enabled him to retire as a member of the organization with which he spent the initial 15 NBA seasons. 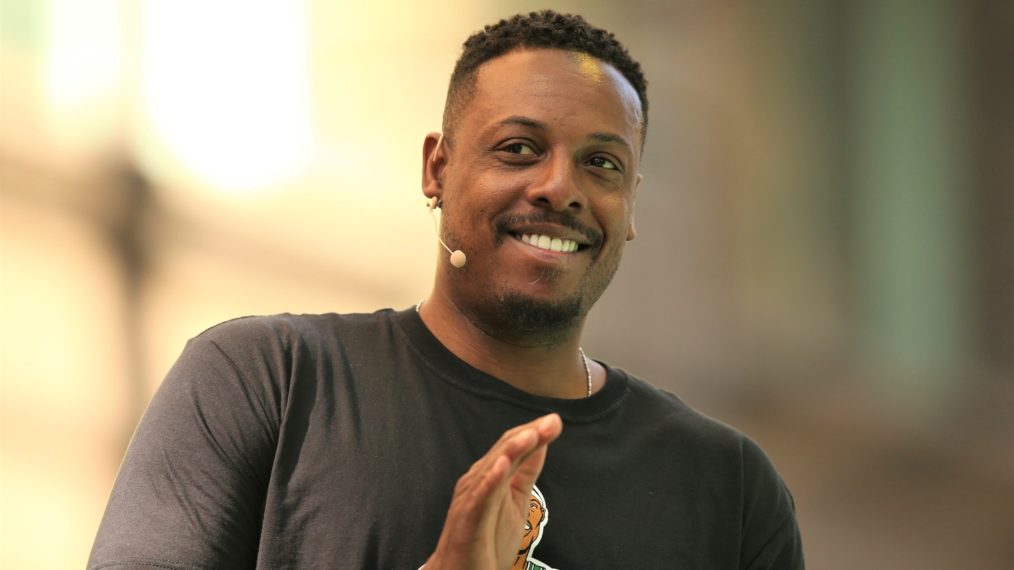 This extraordinary basketball player has been in many controversial situations in his life. The first big incident that was on the headline for days was the stabbing incident. In the incident when Paul got stabbed 11 times in the face, neck, and back and also had a bottle smashed over his head while he was at the Buzz Club. It is a late-night dance club in the Boston Theater District. This incident happened on the 25th of Sept 2000. For recovering from this incident, he had to go through lung surgery. And by God’s grace came back fit and healthy. Tony Battie, Pierce’s teammate at that time, along with his brother, saved Paul by rushing him to the nearest hospital.

Two and a half years after this incident in 2003, Paul swore $2.5 million to help develop the high-tech surgical center at Tufts-New England Medical Center. Because this was the institute that gave him a new life. Paul is also given the nickname The Truth. In the 112–107 Lakers’ win over the Celtics on the 13th of March, 2001, in which Pierce scored a total of 42 points on the 13-of-19 shooting. He got this name from Shaquille O’Neal after this match. After the match, he said that he knew paul could play. But he didn’t know Paul could play like this. He said that Paul Peirce is The Truth.

The basketball player Paul is married to Julie. This couple has been happily married since the year 2010. The couple has three children together. They have two daughters named Prianna and Adrian and a son named Prince. The controversies about the couple’s relationship have never reached the media. The couple is still together, and their love stands as strong as ever. Thus there is no chance of them getting a divorce. But the confusion may have arisen among some fans as Julie was previously married to the player Larry Hughes. But when Paul was dating Julie back that time, he didn’t have the slightest idea that she had also dated Hughes. Julie and Larry later fell apart after a divorce.

The reason for Julie and Hughes’s breakup is because Hughes hid that he was married to his current wife and went ahead and dated Julie. But when Julie came to know about this, she immediately broke things off with Hughes. Now, Julie and Paul are very happy together, and their fans wish that their happiness will last forever.