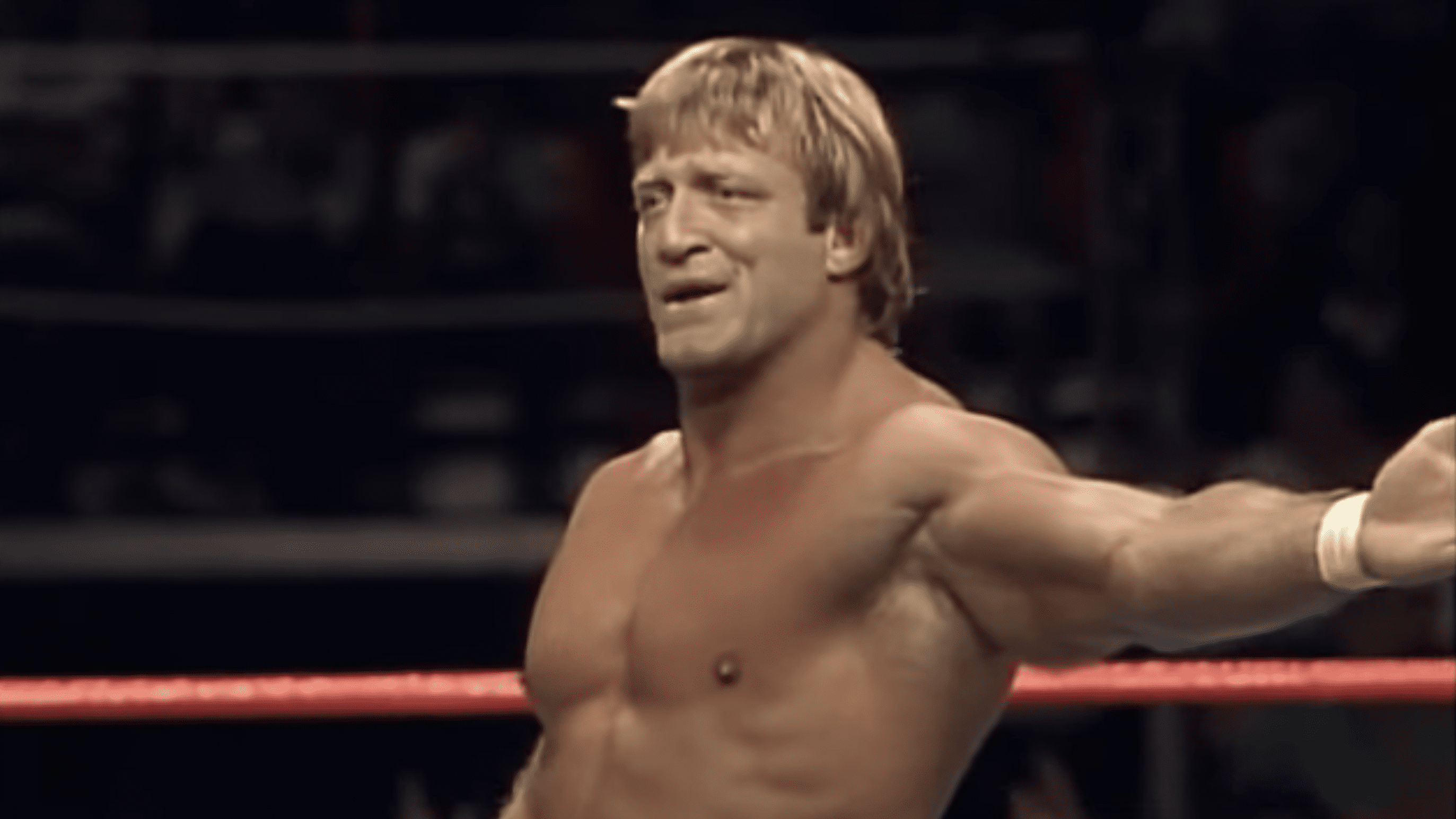 The WWE fame Paul Orndorff passed away on 12 July 2021. Also known as Mr. Wonderful, the wrestler was 71 years old. He was in Fayetteville, Georgia, and was with his family. The news of the wrestler’s death came through the Instagram post made by Paul’s son Travis Orndorff. He posted a picture of him hugging his father. Paying tributes to his father, he continued in the caption that he was such a wonderful father. Even though Paul was known for his big body and high intensity, he will always be his son’s daddy at home. Travis reminisced the memories and the nicknames like ‘paw paw’ and ‘pop’ he gave to his father.

To pay respects to “Mr. Wonderful” Paul Orndorff, fans are setting up a public funeral service in the city he died. A GoFundMe campaign has been set up to help with expenses for the public service. WWE also paid their respects to the great wrestler as part of the family through a picture and a look back at his career. The network wasn’t able to bud the farewell traditionally by the ten-bell salute with the roster on last night’s RAW as the news came after the episode was already recorded.

Before becoming a professional wrestler, Paul used to play football in college. He played on the football team of the University of Tampa. He scored 21 career touchdowns and gained more than 2,000 all-purpose yards. In 1973, he was drafted in the 12th draft by the New Orleans Saints. But due to him failing the physical test, he didn’t get to play football professionally and had to drop out. Later he went on to play for Jacksonville Sharks of the World Football League in 1975. After playing for a season in the WFL, he started his training as a professional wrestler. And after that, he never looked back. He took part in numerous secondary championships, including several NWA national heavyweight titles, and he won a majority of them.

Paul had a great career in the WWE. He and his manager Roddy Piper were famous to team up against Hulk Hogan and Mr. T. Shortly in the very first match. Later, Paul and Hulk became one team but later had a falling leading to a caged match. The 1987’s The Big Event in Toronto was one of the highest-grossing Saturday Night’s Main Event. The match, which was also known as the Hulkmania had around 75k people in the live audience.

In 1983, he signed a deal with World Wrestling Federation (WWF) and began his professional career under Roddy Piper, who was also know as the Rowdy. His first match was against Salvatore Bellomo in Madison Square Garden the very next year. Fighting the Intercontinental Champion Tito Santana and facing Jimmy “Superfly” Snuka and “The Tonga Kid”, his popularity began rising. In 1985, teaming up with Cowboy Bob Orton and fighting the trio of Hulk, Mr. T, and Snuka, the ratings went high. 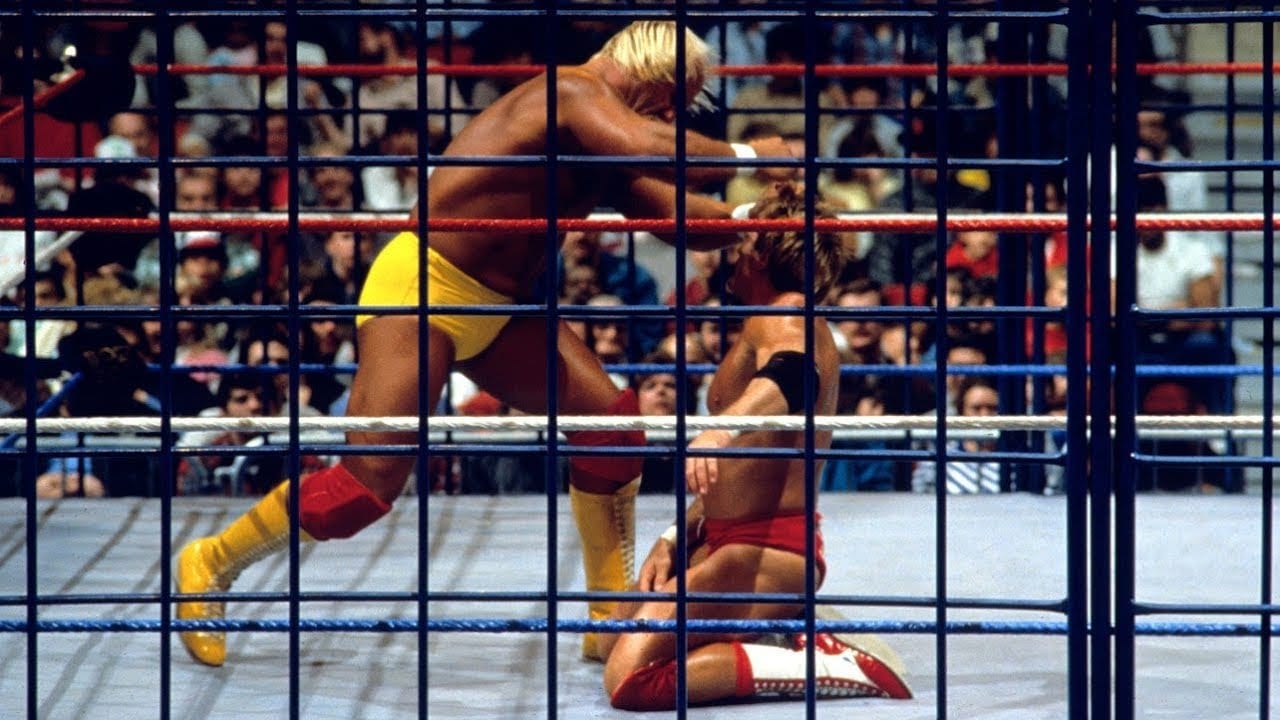 In 1988, Paul left the WWF behind and moved on to WCW. He went on to win the titles of the World Television Championship and the WCW World Tag Team Championship. As his career was going great, Paul suffered injuries like a neck injury that led to arm atrophy. The situation led him to early retirement in the year 2000. The news of Paul surviving Cancer also came out when he battled the disease back in 2011.

Paul Orndorff’s Net Worth and Crisis

Paul’s estimated net worth falls around $100,000. But the family seems to be having financial problems. It is rumored that Paul exhausted his savings in the treatment of Stage 4 lymph node cancer. The family even failed to pay their taxes in Fayetteville city, Georgia. Even though he made money during his earning years through wrestling matches and endorsing products, the wrestler’s family is kind of struggling financially.

Also Read: Gwen Stefani Net Worth: How Did The Singer Turn into a Billionaire?