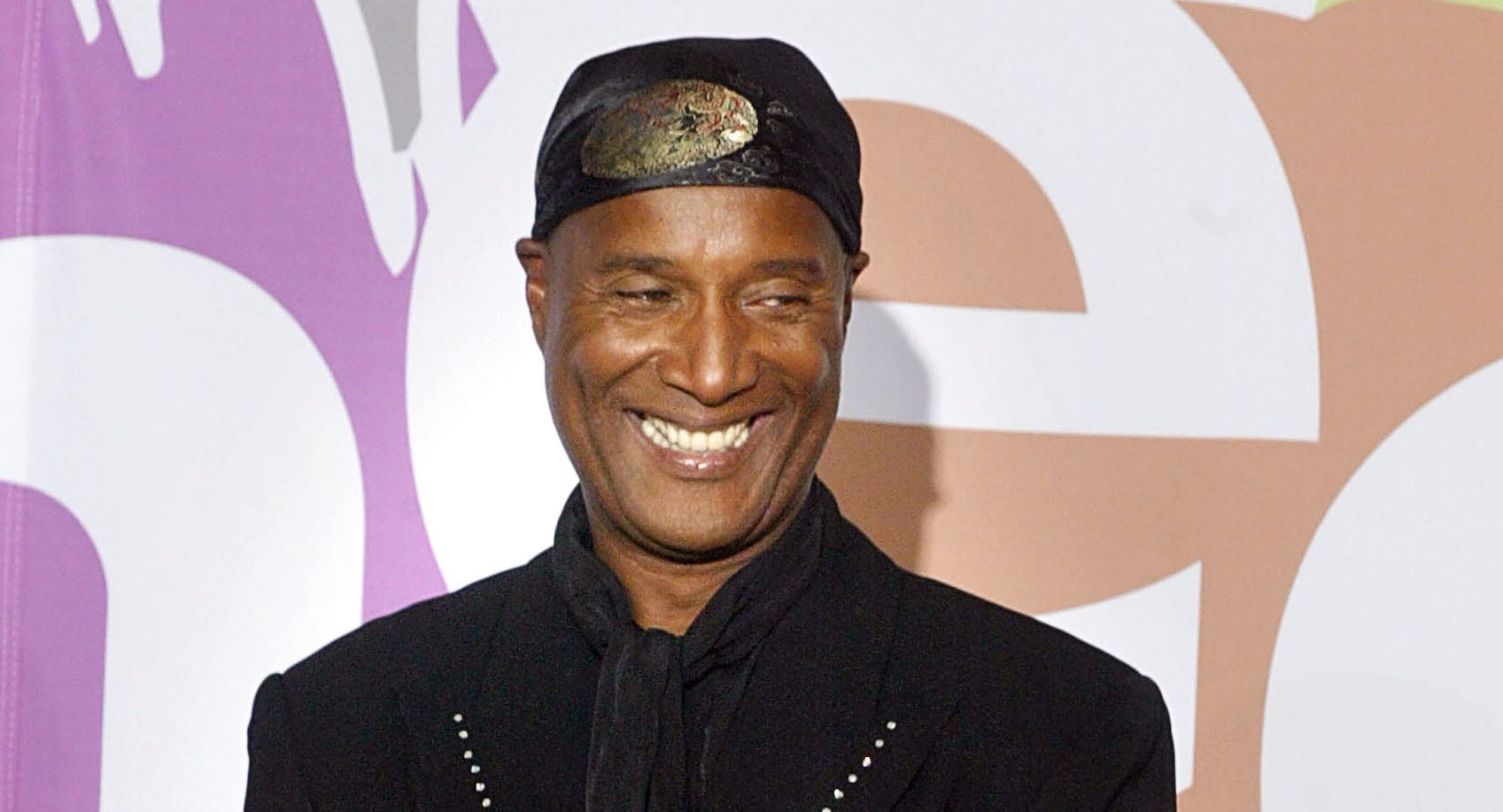 The famous American actor, comedian, writer, social critic Paul Gladney better known by his stage name Paul Mooney has a huge fan following. Even after his demise, he rules the hearts of the people with his works. And all of them are curious to know more about his life, career, and more. Mooney was born on the 4th of August 1941 in Shreveport, Louisiana to parents George Gladney and LaVoya Ealy. When he was seven his family decided to move to Oakland, California. Mooney was actually raised by his grandmother Aimay Ealy. She was better known as Mama in the family. Paul decided to choose the nickname Mooney for his stage name after the original Scarface actor Paul Muni.

In the year August 2019, he was in an interview with the Comedy hype. In the interview Richard Pryor’s ex-bodyguard, Rashon Khan alleged that Mooney had molested Pryor’s son, Richard Pryor Jr. when he was only a child. Khan also told how Pryor wanted to kill Mooney after gaining knowledge about the same in a Murder-for-hire plot for this incident. But he was prevented from doing so by the 1980 fire incident. His son also confirmed that he was a known drug addict and was also rapped. But he never came out if the rapist was Mooney or not. Mooney breathed his last this year on the 19th of May 2021. He passed away because of a heart attack in his home in Oakland California. He was 79 at that time. 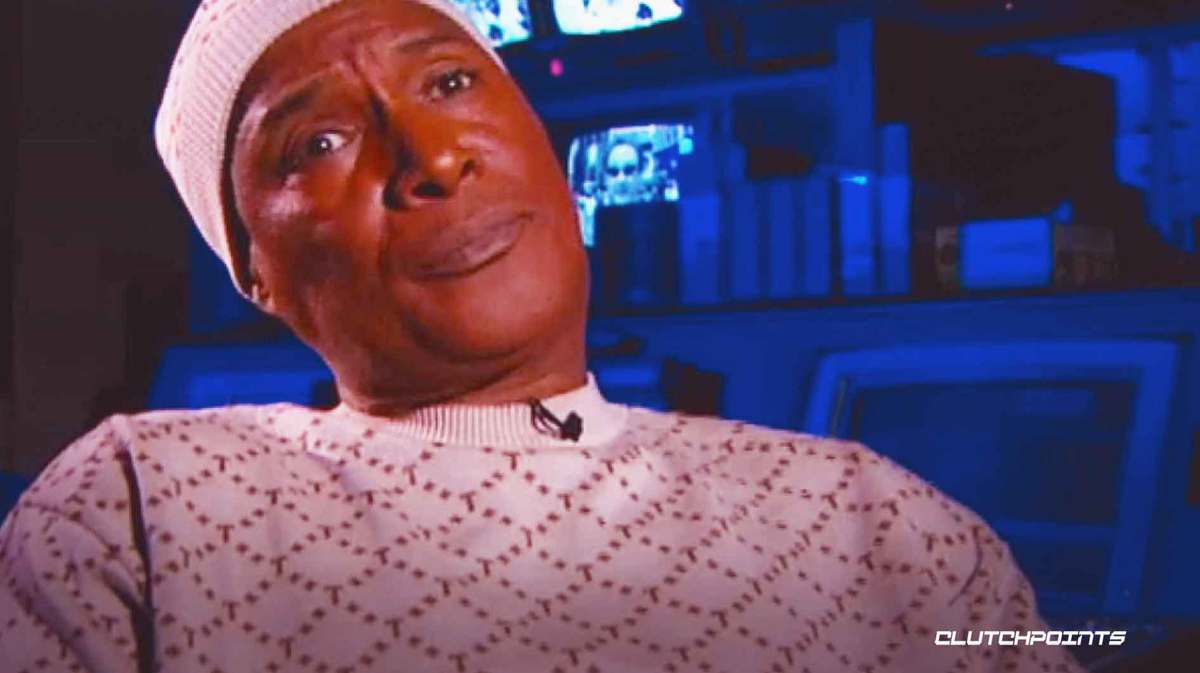 Mooney started his career as a ringmaster in the Gatti Charles Circus. While he was the ringmaster in the circus he discovered his knack for writing and comedy. Later money got his first professional job as a writer from Richard Pryor. He has written many routines for his Saturday Night Live appearance. And has also co-written for himself for the Live on the Sunset Strip, Bicentennial Nigger, and also Is It Something I Said music albums. He is also a writer for many comics like Robin Williams, Sandra Bernhard, Marsha Warfield, John Witherspoon, and also Tim Reid.

He is best known for his collaborations with Redd Foxx’s Sanford and Son and Good Times. As a head writer, he has worked for the first year of Fox’s In Living Color. This also inspired the character Homey D. Clown, played by Damon Wayans. He later played the role of Wayans’ father in the Spike Lee film Bamboozled as the comedian named Junebug. Initially, he appeared in sketches like the Ask a Black Dude and Mooney at the Movies on Comedy Central’s Chappelle’s Show. In the year 2006, he hosted the BET tribute to Black History Month.

On this show, he talked about the incidents involving Marion Barry, Terrell Owens, Wilson Goode, Michael Jackson, Flavor Flav, Whitney Houston, and also Tupac Shakur. These were all the top 25 moments in the show. In the year 2007, he released his first book, the memoir titled Black Is the New White. Seven-year later in 2014 his brother announced to the media that Mooney was fighting prostate cancer. Meanwhile, Mooney continued with his tours and standup comedy shows all over the world. For his works, he has also received a number of awards and honors like the BET comedy awards and many more. 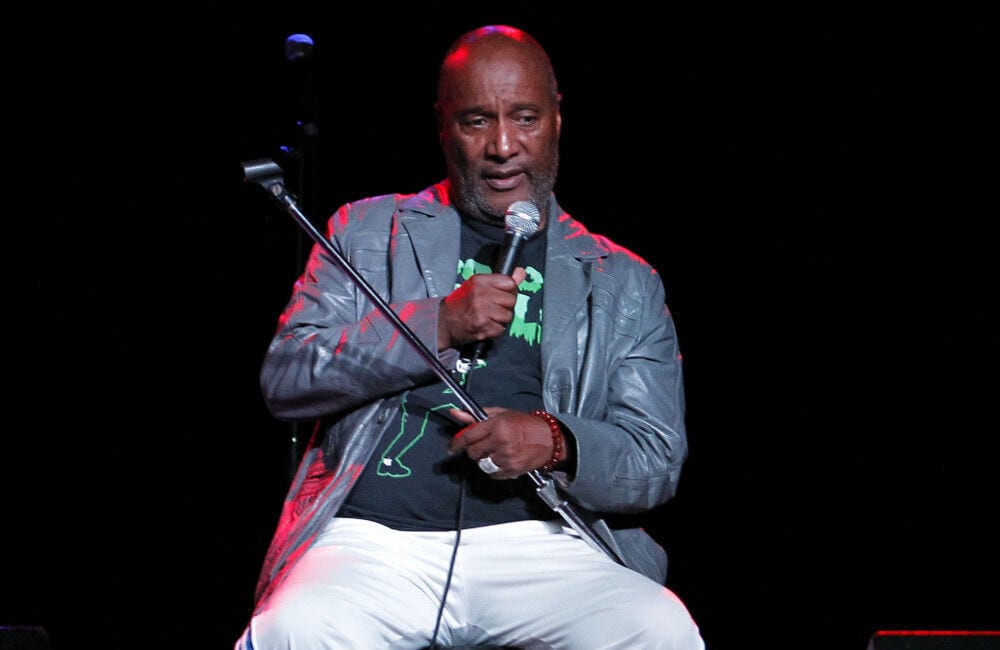 Mooney has amassed a lot of fans over the course of his career. And all of them are curious to know about his total net worth. Mooney had left a chunk of fortune for his family after he passed away. His total net worth at the time of his death is estimated to be around 500 thousand dollars. This includes all his properties, assets, vehicles, and other possessions. He earned a lot for his albums, writing, and shows. Mooney also acquired a large chunk of money for his television show. Although he earned a fortune in his life he did not worship money and always enjoyed his work. He is best known for his work in the Chappelle’s Show and as a writer for comedian Richard Pryor. He is also regarded as one of the richest comedians at that time.