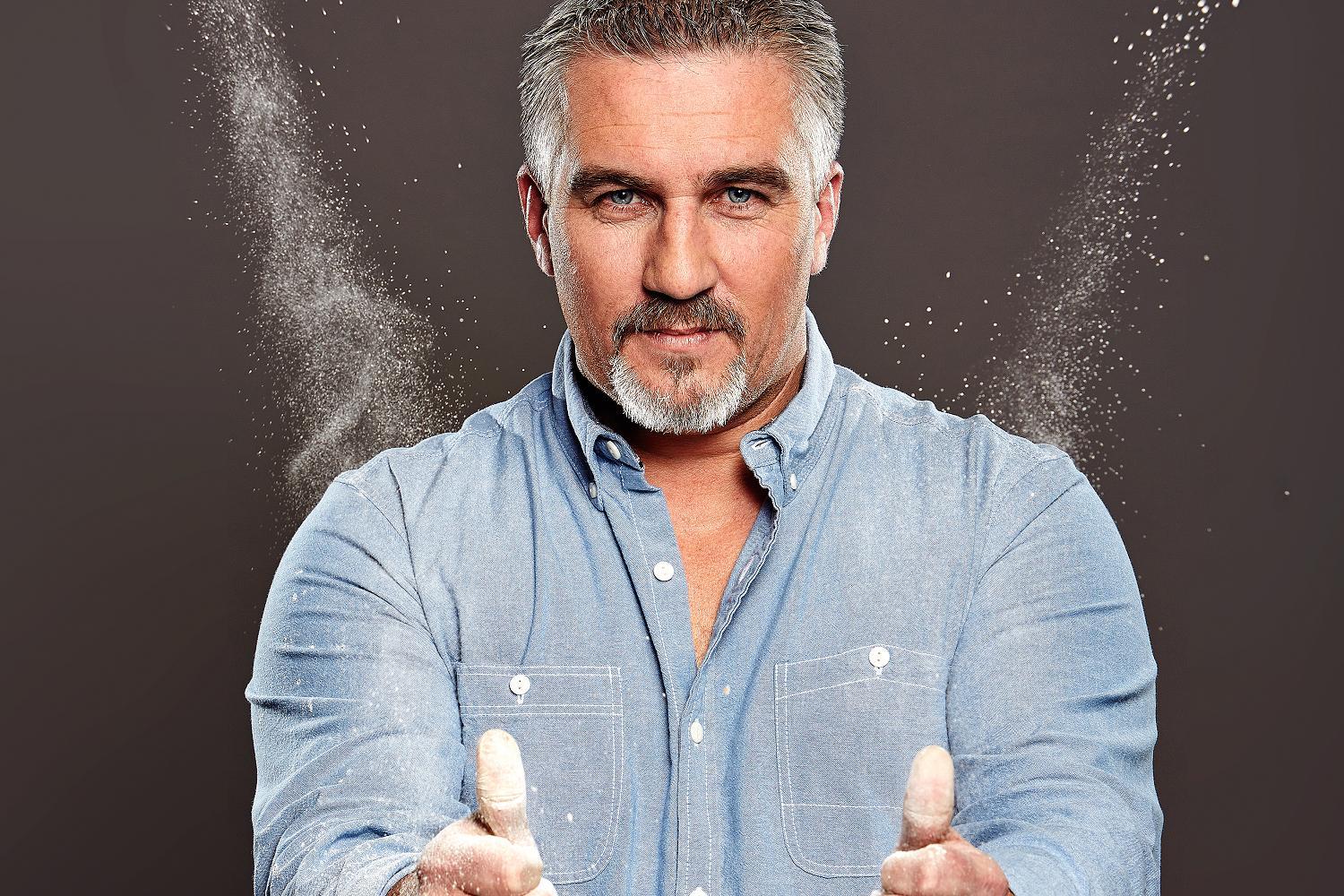 The English celebrity Chef Paul John Hollywood’s net worth was recently exposed on Celebrity Net Worth. The 55-year-old, who is famous for judging on The Great British Bake Off is worth $15million. He earns through his company called HJP Media LLP alongside his show. His income also comes from his book and his work at various properties as the head baker. Paul certainly likes to invest his money in vehicles and property. Aside from being a chef, Paul is also a racer. He first made his debut in Beechdean AMR with Andrew Howard. Hollywood certainly has various badges under his belt, from being a creator to a television star.

Paul managed to get his book 100 Great Breads mentioned in The Gourmand World Cookbook Awards under ” Top Bread and Pastry Book” for 2005. Though he went to study at the Wallasey School of Art for sculpture initially, he found himself gravitating towards baking. His first work was at his father’s bakery in York. He worked his way up to hotels like The Dorchester, Chester Grosvenor and Spa, and the Cliveden Hotel. 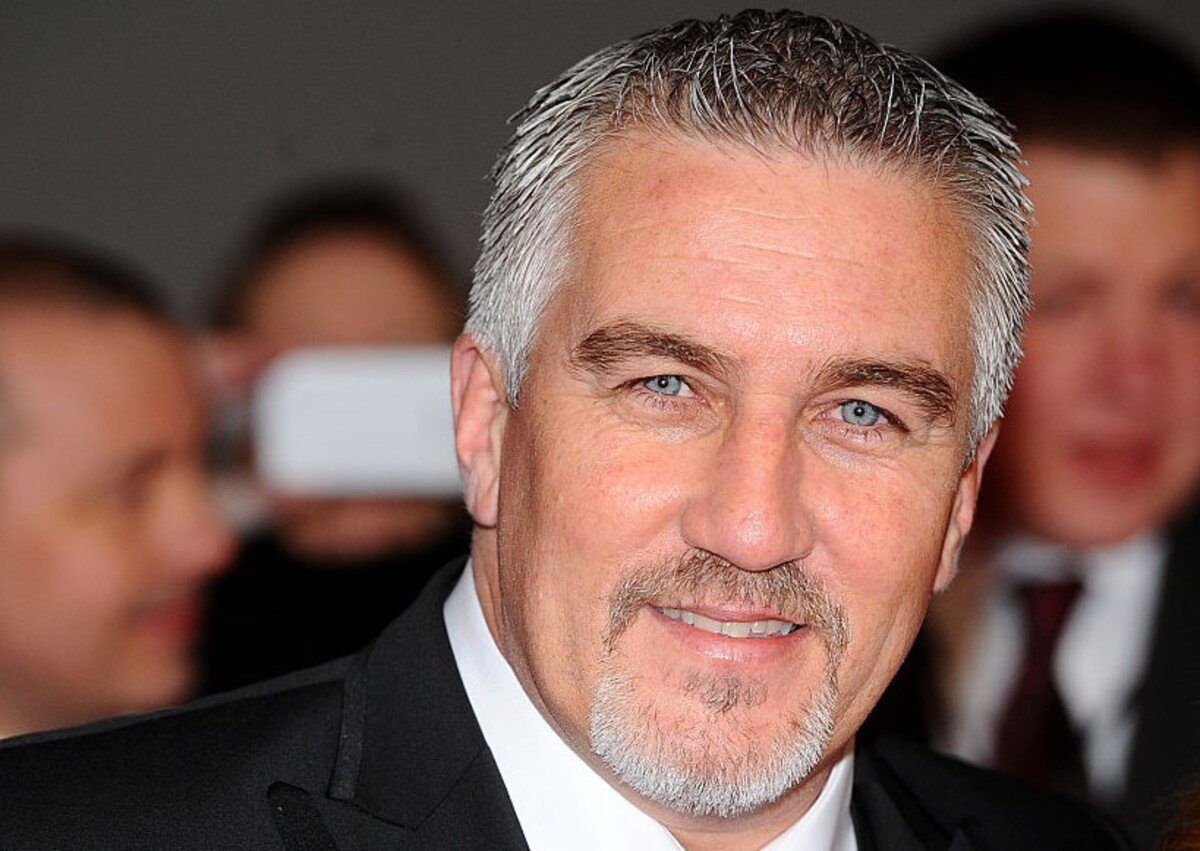 Paul was born in Cheshire, England, in 1966 to the bakery proprietor John F. Hollywood and Gillian M. Hollywood. He got early exposure to the baking field and started baking himself at the tender age of 10. Hollywood went to study sculpture at the Wallasey School of Art after graduating from The Mosslands School. But he didn’t find his calling into sculpting with mud and clay, so he left to start as a baker. He started working in his father’s bakery headquarter in York. He then went on to work as a head baker at hotels like The Dorchester before leaving for Cyprus to work at resorts. 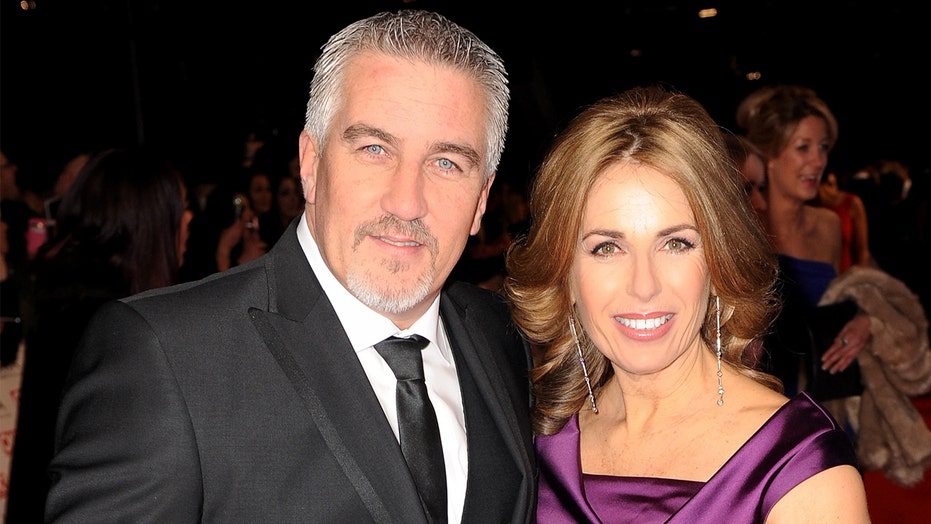 Paul Hollywood married his now ex-wife Alexandra in 1998 on an island. The couple met when Paul was working at a 5-star hotel in Cyprus and fell in love.  They have a son together – Josh Hollywood. Paul had an affair in 2013 with co-host Marcela Valladolid, which led to the pair separating. They later got back together only to separate again in November 2017. The couple finally got divorced in July 2019. Just two months after his divorce, Paul broke up with his girlfriend of two years, Summer Monteys-Fullam.

Also Read: Larry King Net Worth: The Talk Show Host’s Life, How Much Does He Earn?

Paul Hollywood’s Net worth and its Source

Paul’s net worth is estimated to be $15 million. After moving to Channel4, his earnings escalated from $130 thousand to $540 thousand. Aside from making money from his book and work as a head baker at multiple lush properties, he also cashes in from his company. His assets are worth around $10 million in HJP Media LLP.

Being a racer, he owns multiple expensive and luxurious cars like Aston Martin GT4, with which he reportedly won his first race. He likes to deal with his pain just like any other person would want to have the luxury of doing so- by shopping. Hollywood sold his entire car collection after his breakup. He purchased a $130 thousand Range rover,  £60,000 B200 Benetton chassis (in restoration) to ease his pain. His interest extends to bikes as well. The Kawasaki H2s, Panigale 1199s among his 14 bikes truly add to his evergrowing collection. Apart from this extensive collection, Paul had also invested in a 10 acred, 1 million dollar farmhouse before his split with his wife, Alexandra, in 2019. 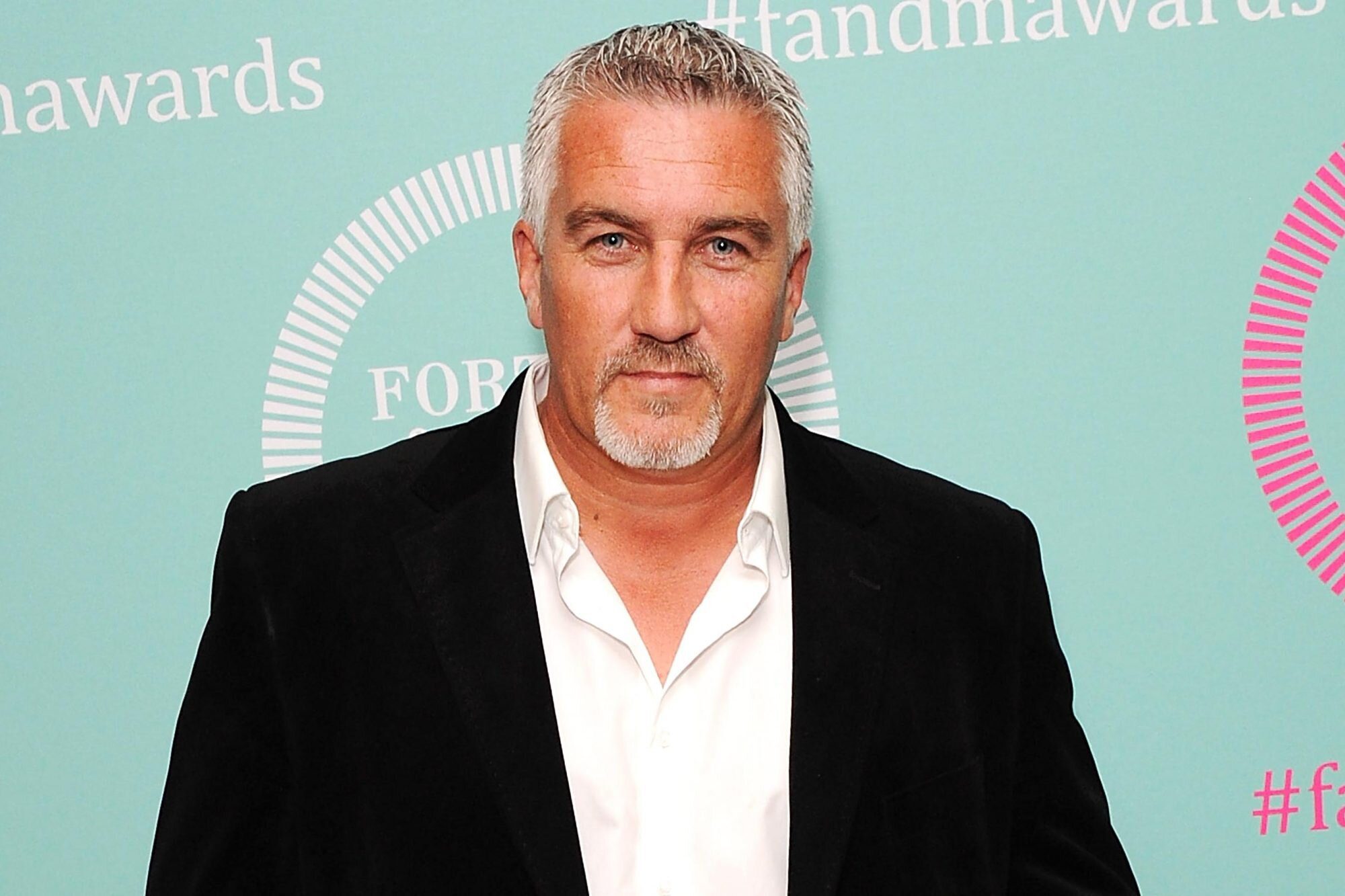 Paul has made his appearance in multiple television programs ranging from cooking shows to children’s programs.  Though he is mainly famous for the bake-off now airing on Channel4, where he stars as a judge, he has also appeared as a guest speaker at various food festivals. Some of the TV shows he has been a part of are- The Heaven and Earth Show, This Morning, The Generation Game, and The Alan Titchmarsh Show, among others.

He presented his advice on recipes of different types of Bread on Paul Hollywood’s Bread on BBC Two in 2013. There was another one of his shows aired on BBC One named Paul Hollywood’s Pies and puds in November 2013.  In the same year, he appeared as a judge on The American Baking Competition on CBS.

In August 2015, Paul came with a genealogy documentary series Who Do You Think You Are? which disclosed his family history. He also has a history of doing cooking series mixed with traveling. A 4part series Paul Goes to Hollywood was premiered in November 2019, where he went on a road trip across America on a Harley- Davidson. Talk about doing what you love! Another 3part series Paul Hollywood Eats Japan, aired in 2020.