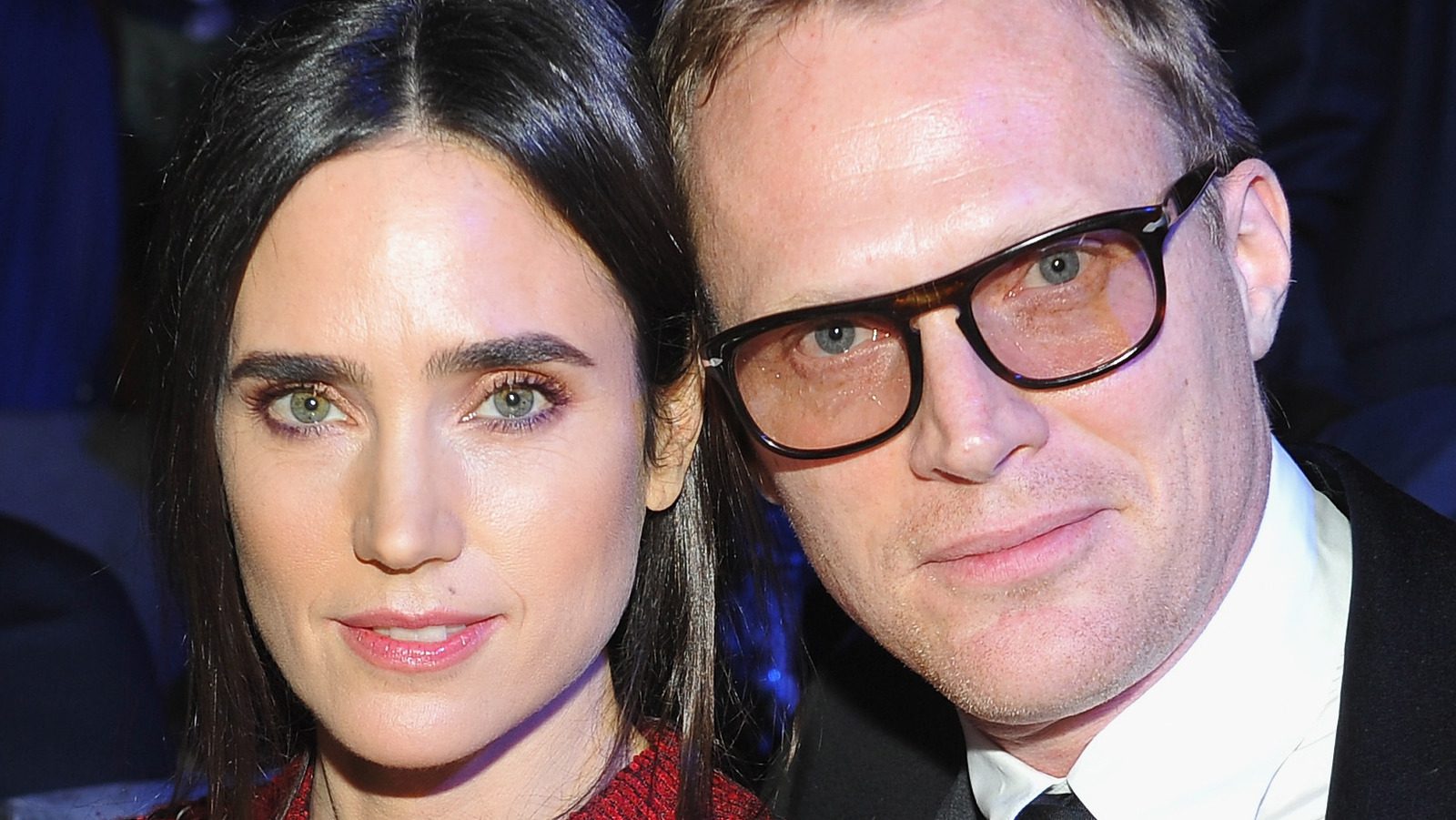 Paul Bettany is an English actor who got so much fame after Marvel Cinematic Universe films such as Iron Man, Iron Man 2, The Avengers, Iron Man 3, Avengers: Age of Ultron, Captain America: Civil War, and Avengers: Infinity War. As he portrayed Vision and voiced J.A.R.V.I.S in all of the movies I mentioned before, that’s the reason he got a lot of popularity.

Before stepping into Paul Bettany’s love life, let’s have a look at his early life. Paul Bettany was born on 27 May 1971 in London. Paul was raised in the Catholic church. There he also experimented with Methodist and Church of England along with his father. After a few years, Paul became an atheist. And according to sources, it is found that Paul was dropped out of school.

After that, he left home and started performing in London. At that time, he lived in a small flat and struggled a lot at a young age. His source of income was only playing guitar on the streets. Later, he finally found a job, and with the help of the job, he later was able to get back to school. Paul got admission to the Drama Centre in London. Moving further, it’s time to talk about a frequently asked question that is Paul Bettany’s dating history.

As per the records, it is found that Paul’s first official relationship was with Emily Mortimer who is also an actor. The couple started dating each other when they were shooting in the film titled “Coming Home”. Moreover, they were also living together at that time. But unfortunately, they end up splitting with each other after dating for around 2-3 years. And the reason for their breakup is most probably because of Paul’s drug addiction.

Moving further, after Paul broke up with Emily Mortimer, he found out to be again in a relationship with someone. And that woman is Laura Fraser. Now, let’s talk about her and her relationship with Paul Bettany. 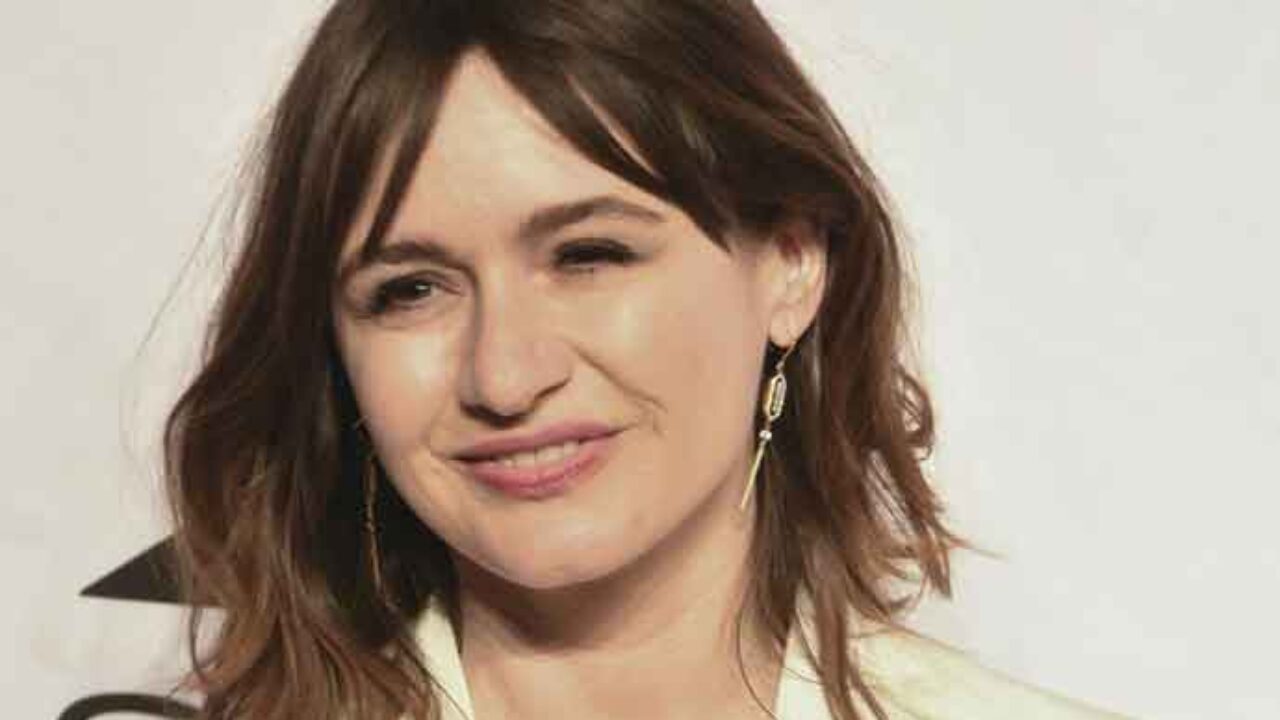 After Paul Bettany spilled up with Emily Mortimer, later in 2000, he found out to be dating another actress, Laura Fraser. And the couple first met each other when they were shooting in the movie “A Knight’s Tale”. During the shooting, they both started seeing each other. But this time, Paul kept his relationship with Laura a little private. Again, after dating for around a couple of years, Paul broke up with Laura. But the reason is most probably still a mystery. Paul always remain silent whenever anyone asked about it. After Bettany end up with Laura Fraser, He met an American actress Jennifer Connelly. Let’s talk about what happened between Paul and Jennifer after they first met. 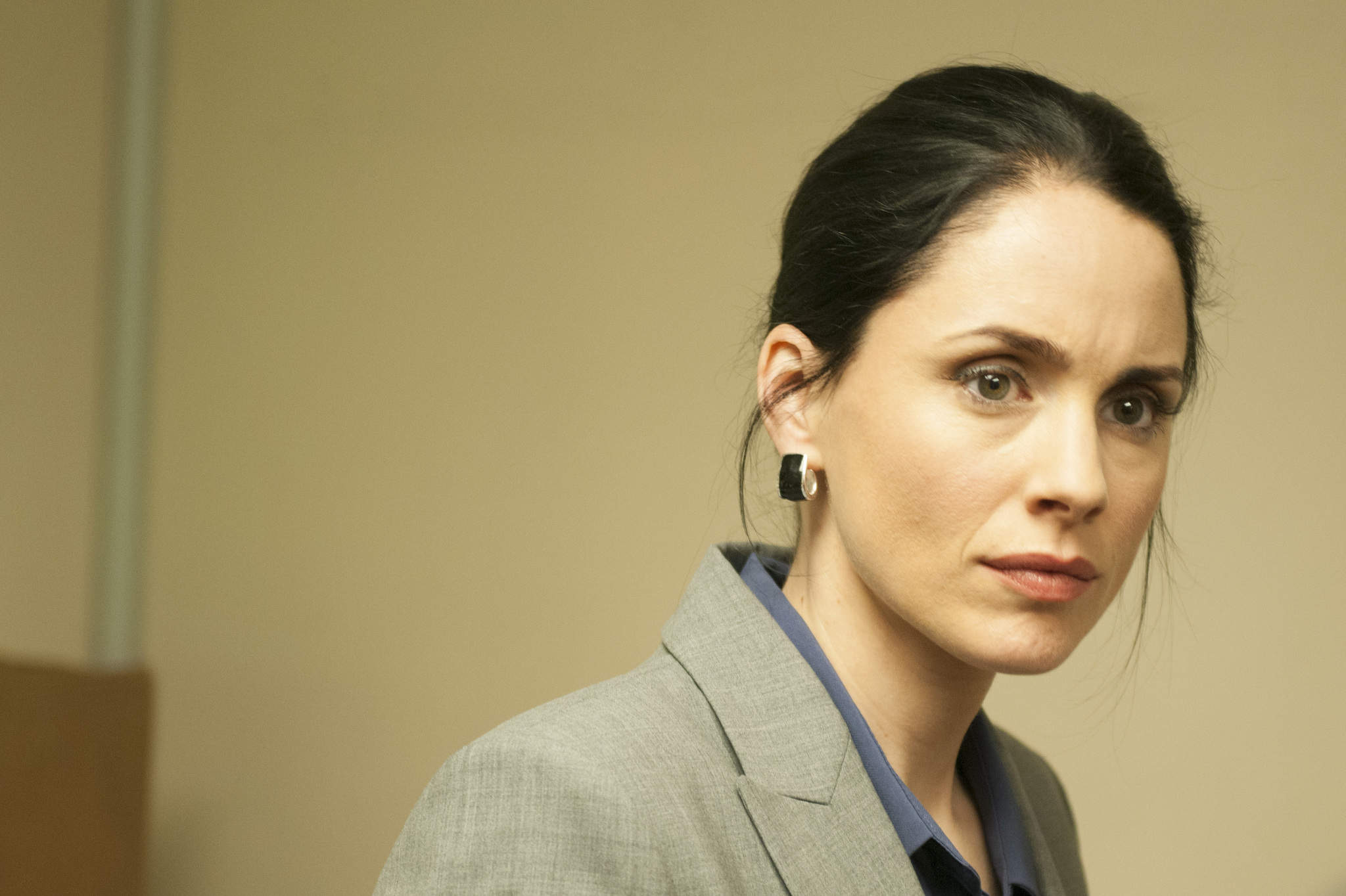 According to the sources it is found that before Paul met Jennifer, he already had a childhood crush on Jennifer. And he’s been crushing over Jennifer since her movie Labyrinth was released in 1986.

When he first met Jennifer, he fell in love with her all over again. But Paul didn’t make it official until their film “A Beautiful Mind” was released. And finally when the movie was released the couple finally make their relationship official. Later after dating for a couple of years, in 2003 on new year’s eve, the couple finally got married to each other. And later they together have two children: a son and a daughter. Moreover, Paul is also a stepdad to Connelly’s son. And the couple seems so happy and in love with each other. 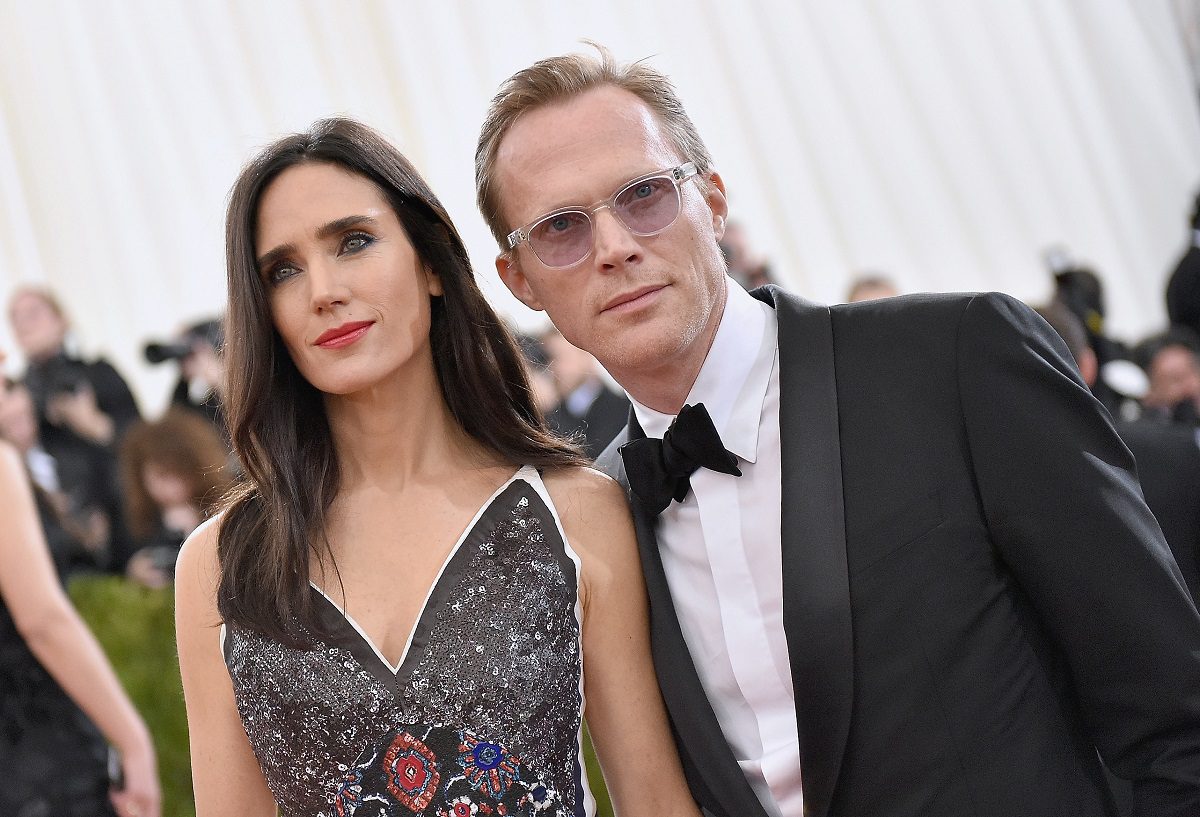 Also Read: Who Is Luka Garza’s Girlfriend? All About The Professional Basketball Player