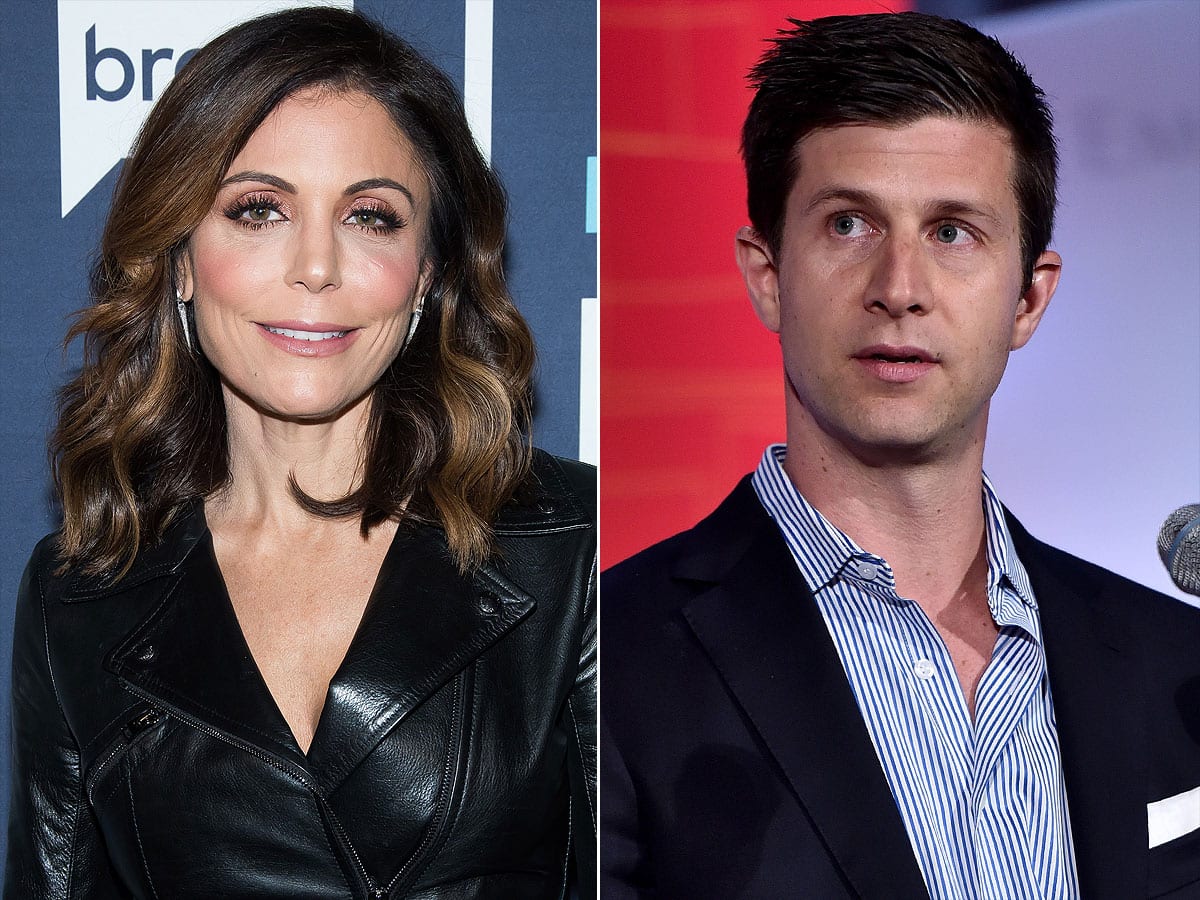 American businessman and movie producer Paul Bernon came under prominence after his movie Best Kept Secret was awarded a Peabody Award back in 2014. Several of Bernon’s movies are critically acclaimed and have made their way into the Sundance Film Festival. He produced a full-length romantic comedy titled Results that was eventually screened at Sundance Film Festival. He has produced other small-budget movies including Small Crimes and Lemon. Believe it or not but Paul Bernon’s father Alan J. Bernon was a founding partner of Garelick Farms and sold the company at a whopping price of $300 million. The producer recently came under the public eye after being involved with The Real Housewives of New York star Bethenny Frankel.

His latest release A Kid Like Jake starring Jim Parsons, Claire Danes, and Octavia Spencer gained a positive response and is currently streaming on Netflix. The movie revolves around a parent who struggles with their child’s habits that make him stand out. His other movie Hearts Beat Louds starring Nick Offerman was also premiered at the Sundance Film Festival back in 2018. The producer is known for making off-beat movies that gain positive critical responses from movie fans. Bernon recently got engaged to reality television star Bethenny Frankel.

Paul Bernon owns the Burn Later Production and has worked with popular stars including Olivia Wilde, Jim Parsons, Anna Kendrick, and Jake Johnson. The movie producer has also worked in rest estate as well. He was associated and was key to the company named Rubicon Real Estate, LLC. Paul Bernon has an estimated net worth of $10-20 million. 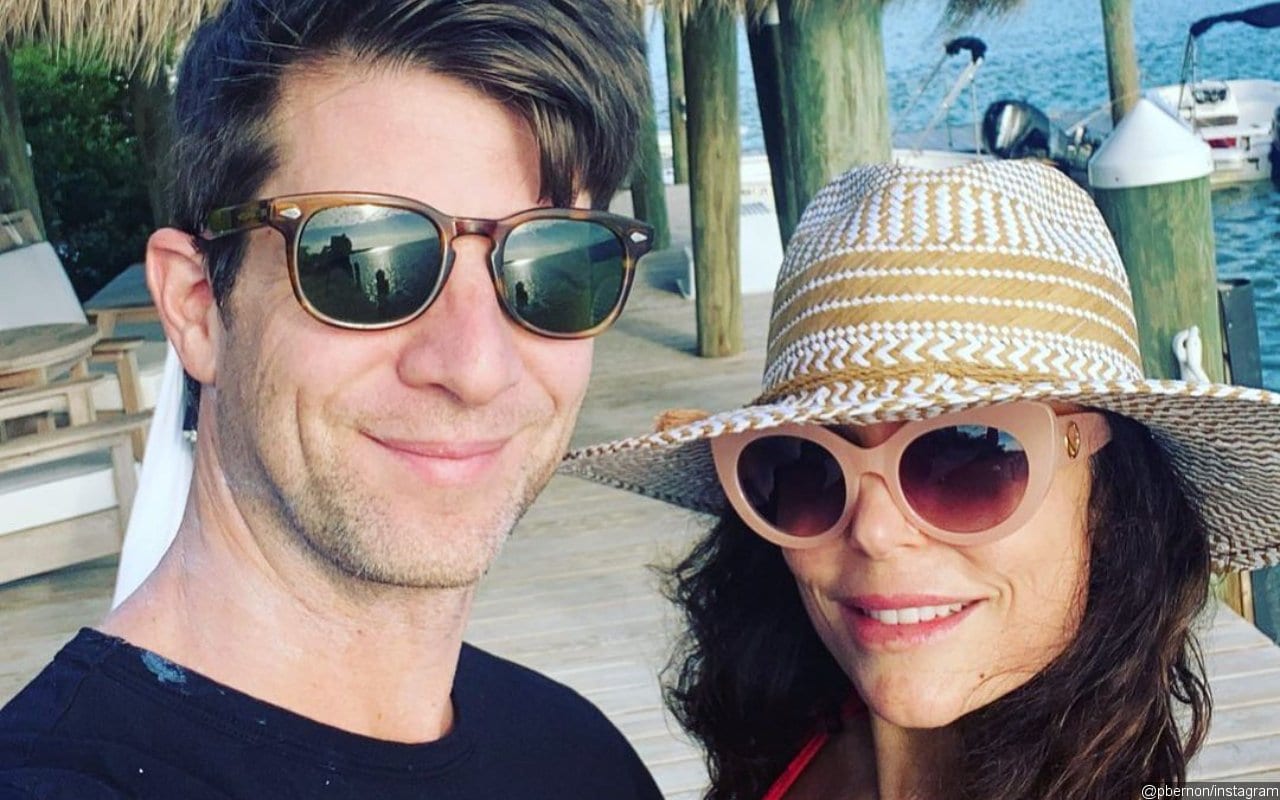 The two have not shied away from displaying affection for each other and are ready to walk down the wedding aisle soon! Frankel opened up about her engagement with Paul Bernon in her brand dew HBO Max series, The Big Shot with Bethenny. The reality television star admits that it is wonderful and she is very excited to start this new chapter of life.

For more, also read Emily Riedel Net Worth: How Much Does She Earn From Her Role in Bering Sea Gold?

The RHONY star Bethenny Frankel is an engaged woman as boyfriend Paul Bernon has popped the question. The reality television star recently took to social media to make the big announcement. The two often show some love via social media posts or comments. Frankel recently celebrated their one-year anniversary as he penned down an emotional note while calling Bernon a supportive and loving partner. Frankel earlier sparked engagement rumors while she was on a trip to Florida.

It’s been a honor to serve on the @emilyslist board with @Schriock1 at the helm. Her record speaks for itself, and she’s forever changed the political landscape. I have no doubt she’ll continue changing the 🌎 wherever she goes, and I’m fortunate to call her a friend. https://t.co/DLtAJg3VEx

Frankel further added that he makes her a better person & inspires her to achieve the impossible. Paul Bernon and Bethenny Frankel had their fair share of ups and downs as they briefly split a year back. However, the lovebirds could not stay away from each other and soon after three months, they were spotted together in Miami. The two broke things off and gained huge media attention but soon rekindled in a short period of time. Paul Bernon has often taken to social media to hype her ladylove and even left behind a few flirty comments on Frankel’s Insta posts.

Now that Paul Bernon and Bethenny Frankel are engaged, The Real Housewives of New York is not holding back when it comes to spilling the beans about their relationship. When asked how did they first met each other, Frankel revealed that it was through a dating app. Frankel also talked about how important it is to keep their romance as private as possible. 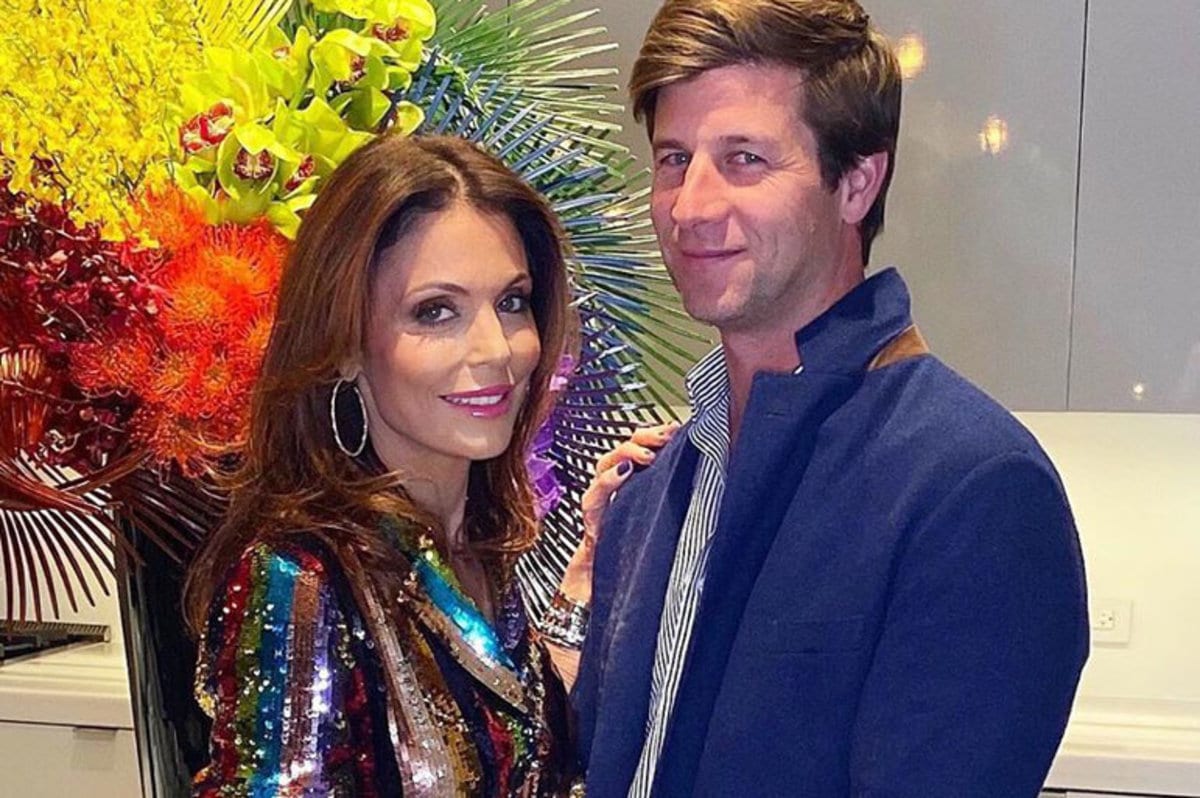 While opening up about the engagement, the star revealed that it was an intimate affair and it was not extravagant but was simple and beautiful. She explained that there were no ring photos taken and it was actually a strange thing to announce. She further admitted that it felt a bit counter-intuitive. The pair have not yet revealed any wedding plans yet and are just busy enjoying the engagement news as of yet. Frankel was earlier married to Jason Hoppy.