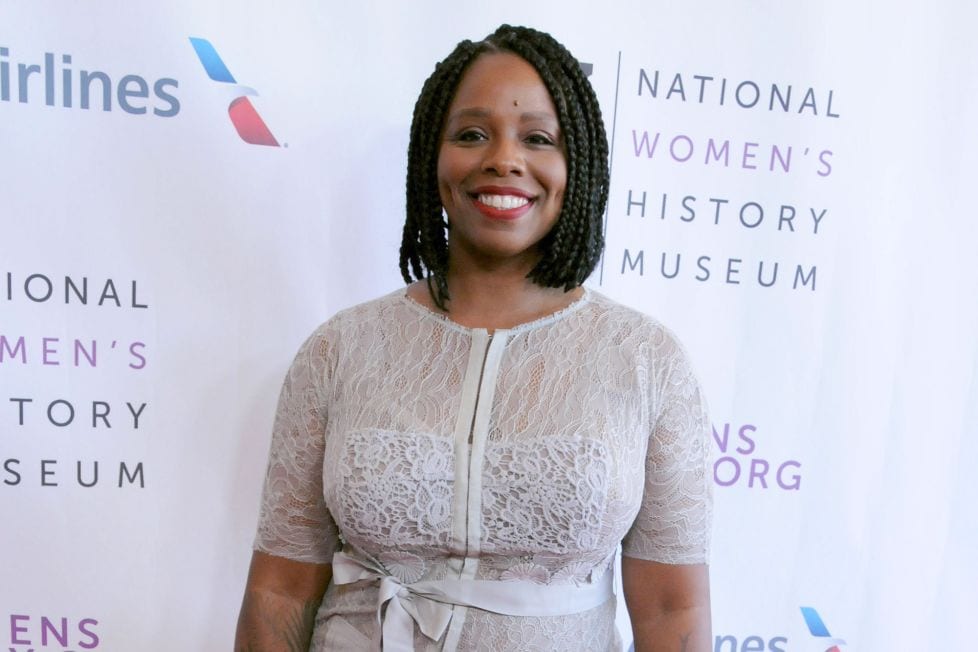 What Is BLM Co-Founder's Patrisse Cullors's Net Worth In 2021?

Black Lives Matter, we think most of you might have heard about this movement that came into a big rise recently when George Floyd was killed by the Minneapolis police officer Derek Chauvin because he was black even though he didn’t have any fault. It led to a big strike throughout the globe, and millions of people throughout the globe came in support of this movement in order to stop the discrimination that is taking place against black people. You all might not be familiar with the people who are behind this Black Lives Matter Movement.

This movement was started in 2012 by Patrisse Cullors, who is now the co-founder of the Black Lives Matter Foundation that is helping and supporting a lot of black people in different forms and is fighting for their rights and to end the discrimination against them. Today, we have got a lot of major details about this co-founder of the BLM foundation, and here are all the details you should know. 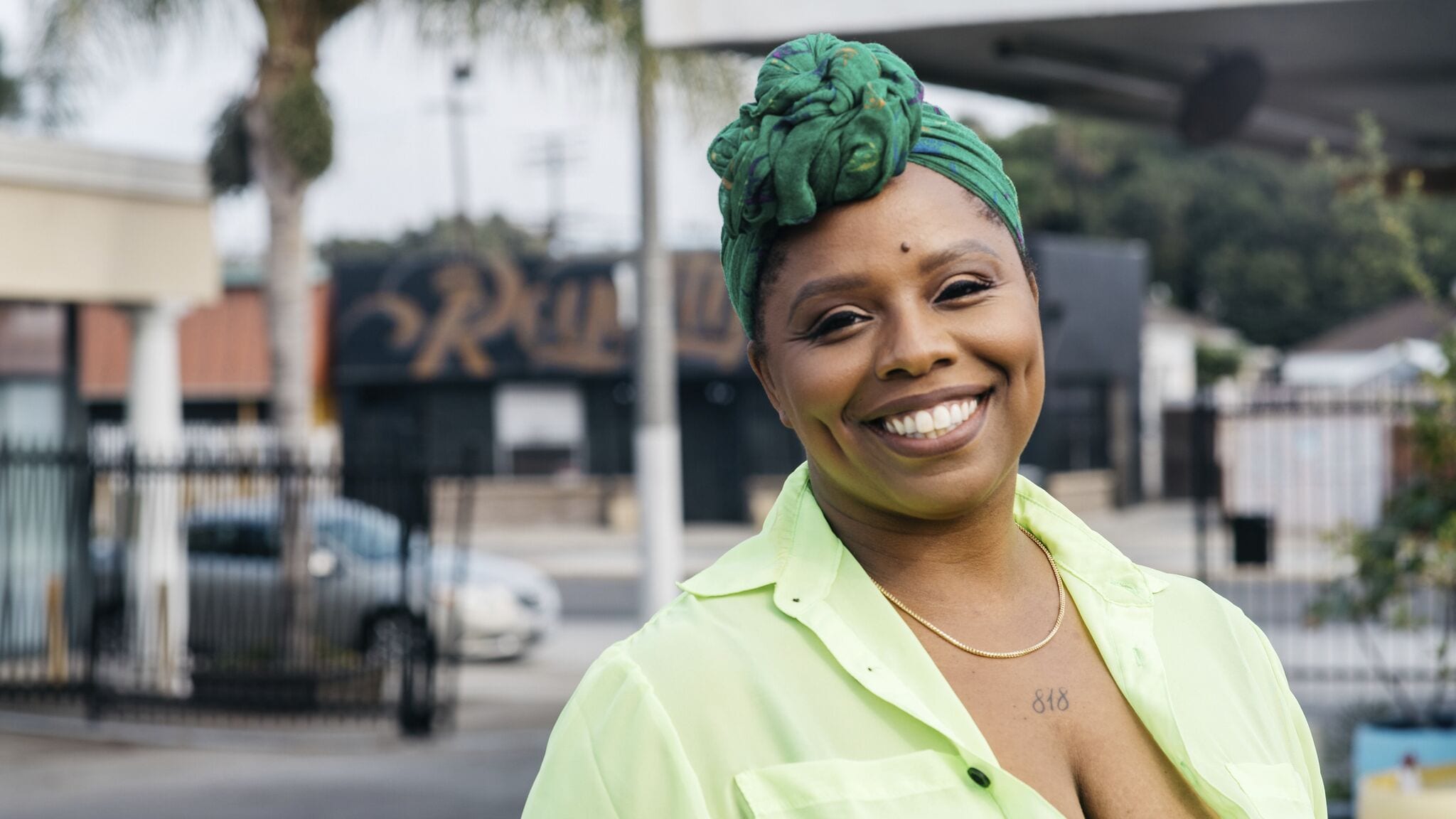 Who Is Patrisse Cullors?

Patrisse Cullors is an American artist now turned activist who is the co-founder of the Black Lives Matter Foundation that she started in 2013. She has widely spoken about that moment throughout the globe and has done her best to provide all the equal rights for the Blacks and to end the discrimination against them that usually takes place at random moments. She also speaks in support of other problems that she advocates that include supporting the LGBTQ community and other small level discriminations that take place on a different level.

She herself is a member of the LGBTQ community and is married to Janaya Khan, who is also the co-founder of the Black Lives Matter Foundation. Cullors has also written a book titled “When They Call You a Terrorist: A Black Lives Matter Memoir” that completely shows her good ideologies and policy positioning for the blacks. She is globally promoting her BLM Foundation, and in this, she is supported by a lot of people, and she has raised almost $900 million for her foundation that is helping a lot of people. 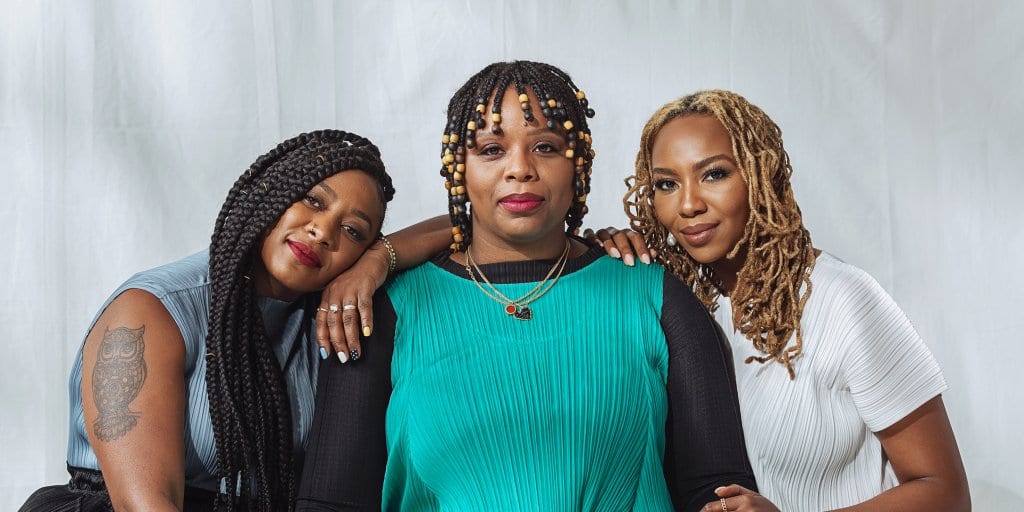 Patrisse Cullors Net Worth In 2021

Patrisse Cullors is having a net worth of around $2 million, but she has never officially made any statement regarding her holdings and ownership. She is the woman who has remained in controversies a lot of times but has successfully come out of all that by clearing all the charges against her. But this time, she has got into some big troubles that are creating some unexpected problems for her and her foundation, and a proper investigation will soon take place against her, but till now, she hasn’t spoken a single word regarding that. 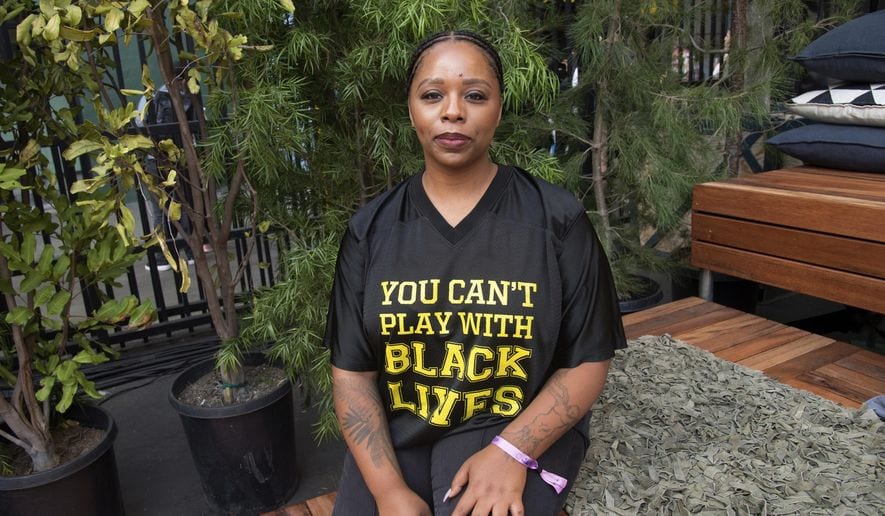 What Is The Controversy?

She has been reported as a fraud after she recently bought a $1.4million three-bathroom house in Topanga Canyon, where 88 percent of the population is white, with 1.8 percent being black. The question that is rising against her good deeds is that how she can buy such an expensive house in her name if she is not earning enough to pay for the price and taxes of that house. It is said that she is using the funds of her foundation that she has raised to help the black people, and it is considered to be as illegal as she is using the money she has raised for her own comfort.

Till now, she has not released any official statement on this, and hence she is being titled as a fraud which is just using people’s money and emotions to fulfill her comfortable life. She is being called a lot of names, and a case is soon going to file against her for frauding the people. A lot of people are saying that if she calls herself a socialist, then what is the amount she is donating from her income rather than using the raised money of her foundation for her comfort and luxurious life.

As soon as she provides or releases some official statement, we will definitely update that on our site so just stay tuned for that if you do not want to miss the upcoming updates.

Also Read: Dakota Fanning Net Worth: Her Earning From Uptown Girls, The Twilight Plus More