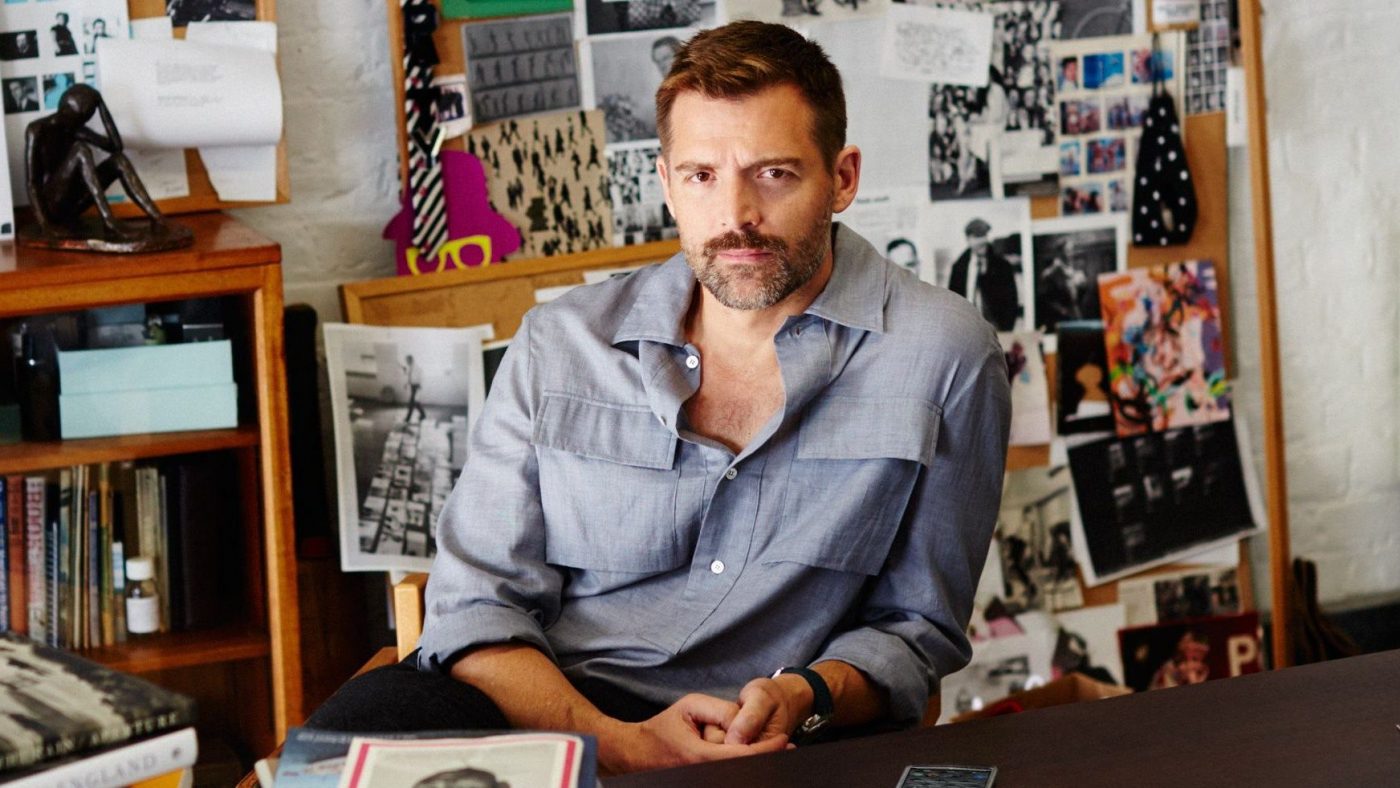 Who is Patrick Grant’s Partner? Who is The Scottish Designer Dating in 2021? Most, definitely you have heard about the man who is becoming quite the heartthrob and sensation on the internet nowadays. Currently 49 years old, and he is still swooning over the men and women alike. Today, we are bringing you all the details about the dating life of the charismatic designer. Patrick Grant is a businessman and a famous designer from Scotland. His full name is Patrick James Grant. He is also the director of several famous bespoke tailors and clothing lines. But, the designer is a household name for The Great British Sewing Bee as Patrick has been its judge since the starting of the reality series.

Grant also appeared recently this year in the Celebrity MasterChef sixteenth season. It started on August 9, 2021. He could not stay for long on the show as he got eliminated on August 18, 2021. The designer’s fanbase and popularity are growing over time. Many even consider him the sewing world’s Paul Hollywood. Moreover, Grant has a funny and quite down-to-earth side of him. He also mentions him dating a fan, and he would do it again if he gest the chance amidst his busy life.

Patrick Grant Partner: Who is The Scottish Designer Dating in 2021?

Patrick Grant does not have a partner currently. Neither the Scottish designer is dating anyone in 2021. Patrick Grant is very much single and open to dating a new partner. The designer is also not married yet. There is no news of Patrick seeing or going out with anyone until now. However, the designer did have a girlfriend once. Her name was Katie Hillier, a fellow designer just like him. But, they broke up in 2016 after going out for eight years. The ex-pair had their homes in Oxfordshire and Marylebone. They used to live together and move between their homes while dating. Patrick and Katie have never commented on the reason for their split. 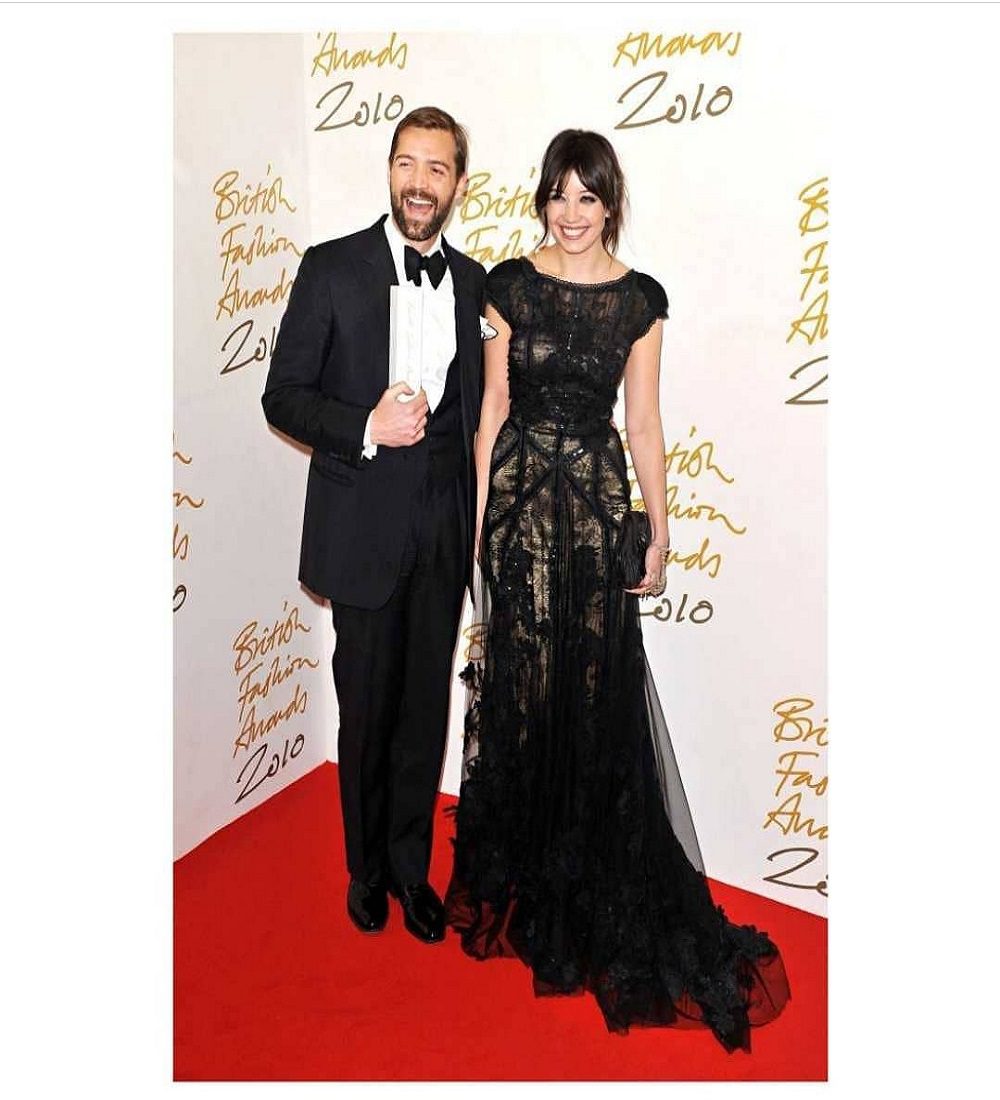 Patrick Grant is Still Single and Open to Relationships

Patrick Grant is still single currently. The designer has not exclusively said as to his reason for remaining away from romantic relationships. But, he has also never been timid about being in any relationship. In fact, on many occasions, he has talked about it openly in several interviews. Considerably, dating is also not his priority in his life. The designer is very much focused on his career. Well, another thing is that the designer could still be searching for the right one. After all, he could have needed some time to come out from his eight years of relationship. He also said how he remains very busy, and the relationship would have to be suitable in his that life.

The question, “Is Patrick Grant Gay?” aroused in the minds of several persons seeing him single and not invested in any romantic relationships. But Patrick Grant is not gay. He is just a busy person who does not have any time for considering any romantic relationship. Grant has also dated one of his fellow designers for eight years. Furthermore, he does not have any rumors or scandals of any sort with anyone. One user in social media stated how he thought Patrick Grant was gay. Later on, he found out so was not the case. The user even went on and mentioned how he fancied him more when he thought of him as gay. 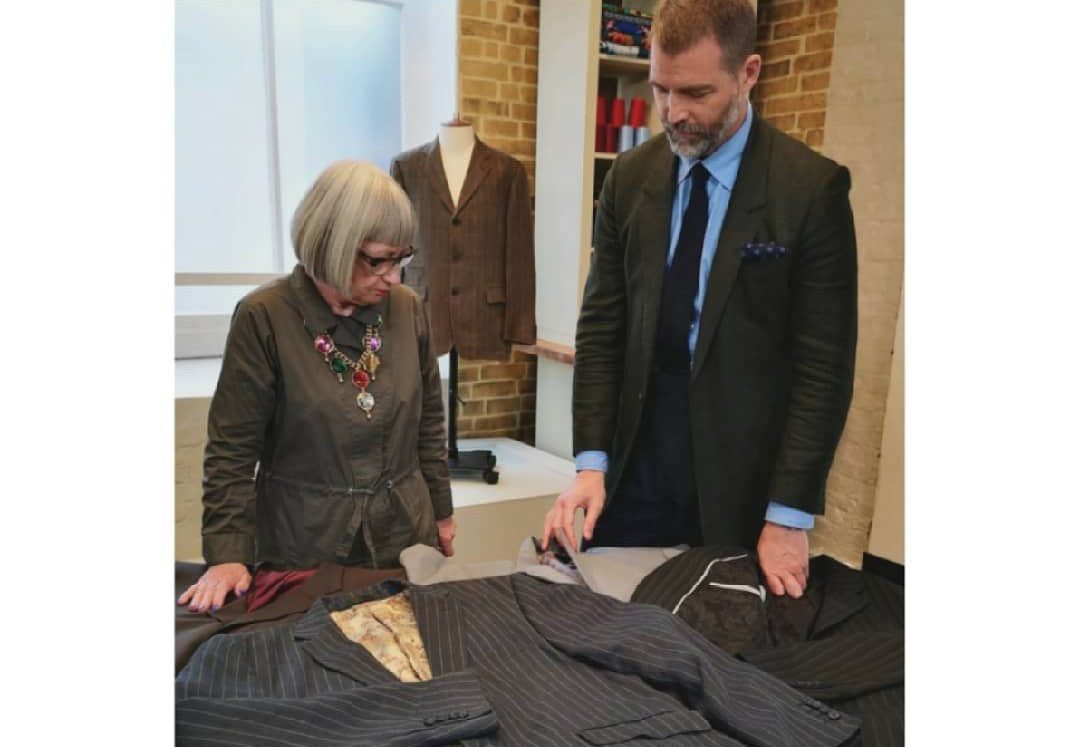 The Charismatic Scottish Designer Spoke About Dating a Fan

Yes, you have read and heard correctly. Patrick is ready to date a fan of Sewing Bee. But, the Scottish Designer also said how someone has to fit in amongst his busy schedule for dating him. Patrick went to speak that he has dated some of his fans in the past. But, he did not find them through his fandom. He mentioned how it would be surprising if he found them like that. However, he will not exclude such a possibility from his life. Well, the designer also does not disappoint his fans as he has got a million likes. He spoke about how he will disappoint them if he says that he does not want to date a fan.