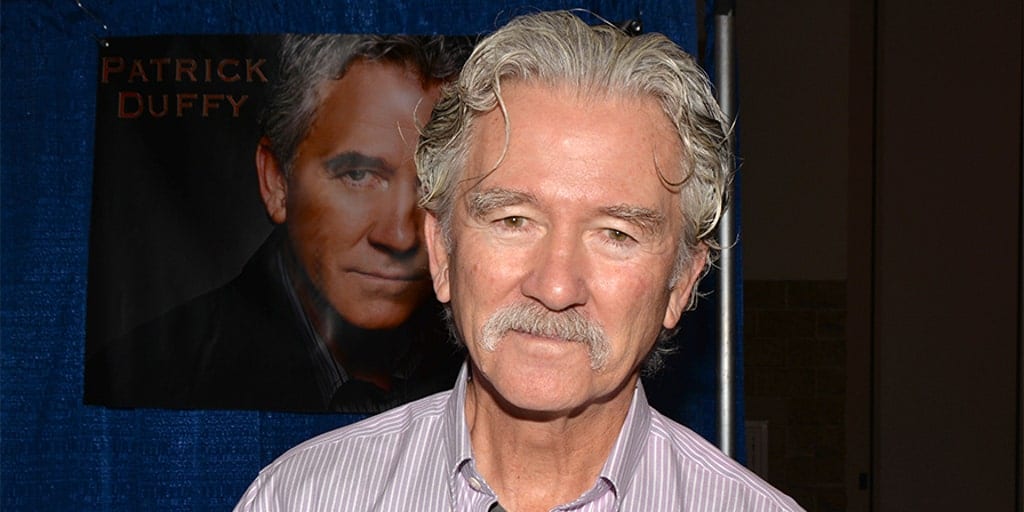 Patrick Duffy is a popular actor of America well known for his role as Bobby Ewing in the 1978’s CBS series, Dallas. The actor is currently 72 years of age. He was born on March 17, 1949, in Montana’s Townsend to Terence and Marrie Duffy, owners of a tavern. However, he moved to California for pursuing his acting career. So, what is Patrick Duffy’s net worth? How much did he earn from the Dallas series? The actor did spend a lot of time for the Dallas series, whether be it as an actor, director, and co-producer. But, he also appeared in other series such as Stey By Step, Welcome to Sweden, The Bold and The Beautiful, etc.

Patrick Duffy was interested in being an actor since his childhood days. He attended Cascade High School while living in Washington’s Everett. Patrick also participated in the pep club and drama club during his Cascade days. He got a drama degree in 1971 from the University of Washington. The Actor also taught mime and movement classes during this time with his theater arts credit. He got hired as an actor-in-residence during his seniors years in college despite rupturing of both vocal cords.

Patrick Duffy has been active since 1974 in the acting field and moved to California’s Los Angeles in his early 70’s for the sole purpose of becoming an actor. However, he became popular in 1976 after he got the leading cast in the Man From Atlantis series. He made his appearance in minor roles in few movies and in an episode of the 1976’s Switch series before that. After that, he saw his appearance in the Dallas series. However, the series did not become an instant hit. Slowly, the series and he became popular for the same. 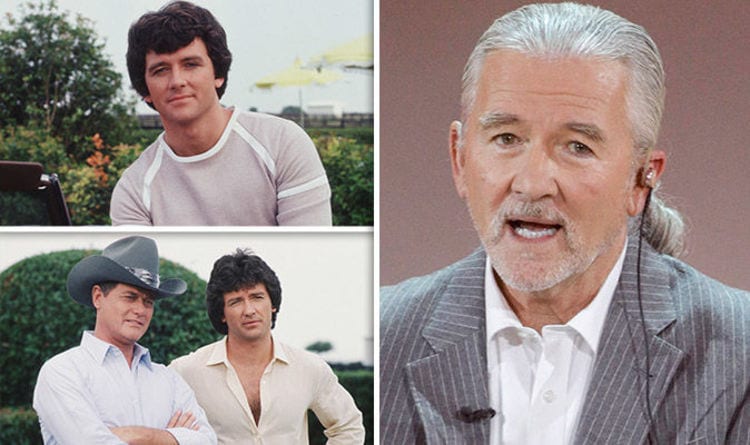 Duffy left the series in 1985. But, again returned in 1986 as the show slowly went down in ratings after his character got killed off. Later on, he remained with the show until its cancellation in 1991 and again appeared in the revival series of 2012. Furthermore, he also gave directions to several episodes of the series. The actor appeared in the two reunion movies of Dallas and co-produced the same. He also saw his appearance in several episodes of the spin-offs of the Dallas series.

Patrick Duffy: What is his Net Worth?

Patrick Duffy estimated net worth is around $30 Million. His acting career made him a lot of money considering he has been active in the field since 1974. Besides, he is also a television personality and director. Another main source of his earning is investments. The actor is best know for his appearance in the Dallas TV series as Bobby Wing. The original Dallas series ran from 1978 to 1991. However, the revival of the series again took place in 2012 that ran for two years until 2014. Patrick as Bobby Wing reprised his role in the revival series also. He got paid $50,000 per episode of the Dallas series.

In 2000, the actor sold his Californias’ Tarzana home of 1.5-acre property for $1.5 million. He brought a townhouse after that in the neighborhood of Pacific Palisades of Los Angeles. He also has another property that is a farm or ranch of 600 acres situated outside California near Oregon’s Medford. In 1989, he purchased the ranch property. The actor has not only earned from acting or investments but also as an art collector. He has impressive and unique art collections such as Andrew Wyeth, John Singer Sargent, Milton Avery, Charles Burchfield, etc. Their estimated value is in millions and increases with time. In May 2018, he sold The Seamstress by Milton Avery for $2.75 million.

Patrick Duffy‘s personal life is simple and short. He does not have a long case of dating history, scandals, or engagements. The actor had a wife which he loved and cherished until her death. He got married to her in 1974. Her name was Carlyn Rosser. She was ten years older than him and a professional ballerina. However, his wife died in 2017 due to cancer. They both have two sons, Conor Frederick Duffy and Padraic Terence Duffy. But, the actor is in a relationship and opens about the same recently. He is in a relationship with Linda Purl as of July 2021. Furthermore, the couple has been quarantining together.