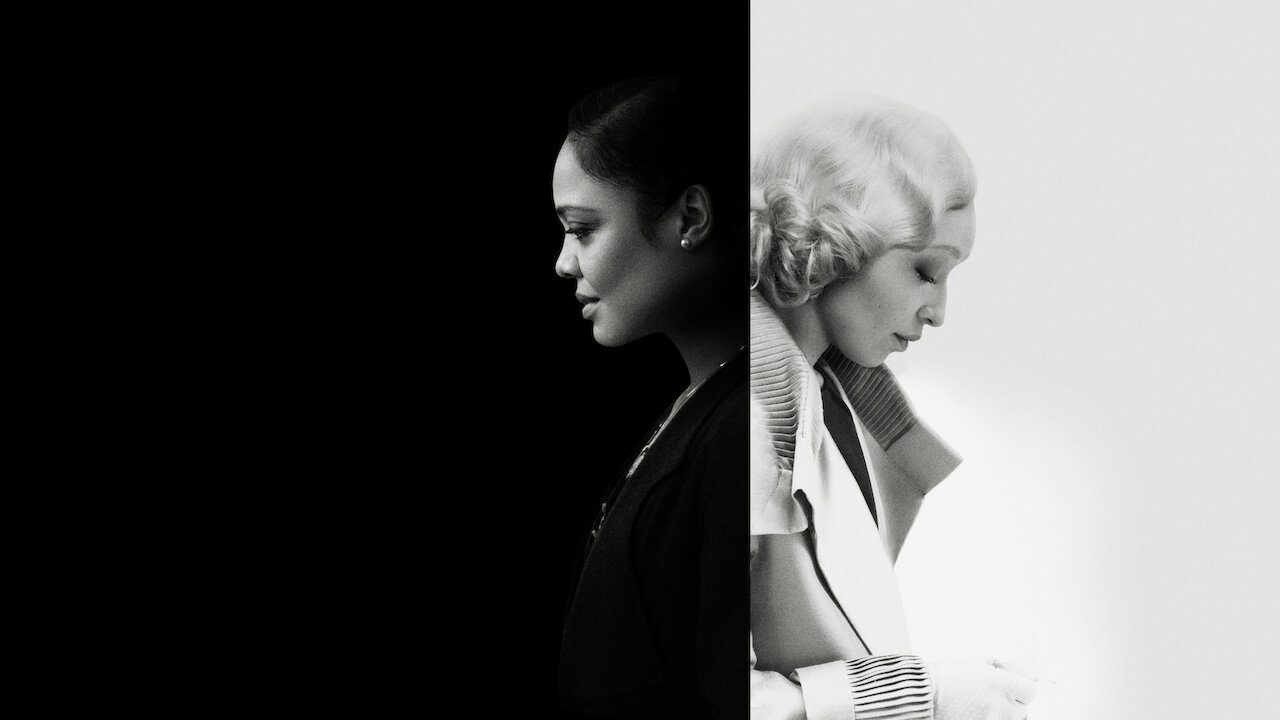 Passing is very soon coming to Netflix, and the people are already very much curious to know everything about this movie. Well, we have got all the latest updates about this movie that you might be searching for. Passing is a black & white drama film that is based on a 1929 novel with the same name. If you haven’t heard about this novel before, then we would like to inform you that Nella Larsen is the writer of this book. When this book was released publicly in 1929, it became one of the best-selling novels of that era.

Rebecca Hall is the director and producer of this film, and she has even managed the screenplay work. Overall, we can say that she is the real mastermind behind such a great film. Nina Yang Bongiovi, Forest Whitaker, Margot Hand, and Rebecca Hall have produced this series in association with Significant Productions, Picture Films, Flat Five Productions, Film4 Productions, Gamechanger Films, Sweet Tomato Films, and Endeavor Content. This film revolves around the life of two mixed-race childhood friends who reunite in middle-class adulthood.

With time, they both become extremely involved in one another’s lives and insecurities. In the film, Irene plays an African-American woman who marries a black doctor. While Clare passes as white and marries a prejudiced, wealthy white man. The overall plot of this film is even more interesting and worth watching then, it is sounding right now. This film has got a limited release in the United States, and hence, the creators have decided to give it a digital release on Netflix.

We know many people are highly excited about this black and white drama film. We will be sharing all the major details about this movie here only. So, get ready for an exciting ride of details about Passing. 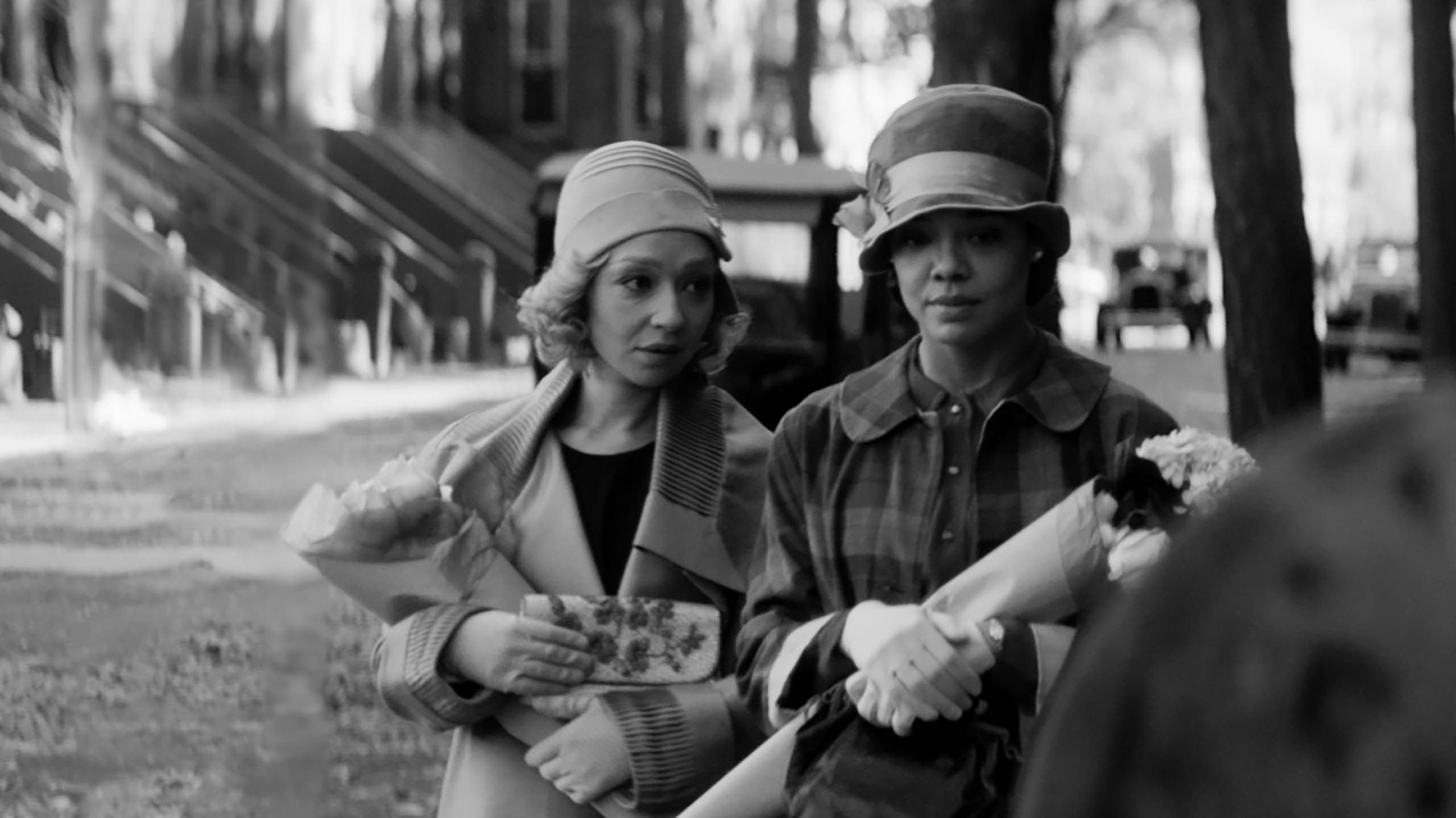 Lead Cast Of This Film

When Will Passing Release On Netflix?

This film got a limited release in the United States, but still, it received a really good response from the audience. All the viewers have got really impressed with the mind-blowing storyline. Along with that, a really great performance by the lead cast has made this film even more worth watching. Also, the critics have shared some really good opinions about this film and have rewarded really high ratings for it. Keeping this in mind, creators have planned to give this film a digital release in order to gather the attention of more audiences.

This black & white drama film is coming to Netflix on November 10, 2021, at 12:01 a.m. PST/3:01 a.m. EST. Yes, this is the final digital release date for Passing. We know all the people who are curiously waiting for might have become really happy after knowing the release date, after all, it is much closer to the release than everyone was expecting it to be. Netflix has already released an official trailer of this film on their YouTube channel, and it is very close to touching a million views. This clearly shows the excitement of the people for this film. If you haven’t watched the trailer of this film yet, then you can definitely have a look at it below.

Who Is In The Lead Cast?

This film features Tessa Thompson as Irene Redfield, Ruth Negga as Clare Bellew, Andre Holland as Brian Redfield, Alexander Skarsgard as John Bellew, Bill Camp as Hugh Wentworth, Gbenga Akinnagbe as Dave Freedland, Antoinette Crowe-Legacy as Felise, Ashley Ware Jenkins as Zu, Justus Davis Graham as Ted, Ethan Barrett as Junior, and Stu S. Becker as Cabbie in the lead roles. They all are looking really fabulous in the trailer, and everyone is having really high hopes for them.

Those who have already watched this film in the theaters have really appreciated the performance of the lead cast. So, it is going to be really interesting as well as exciting for all the new viewers as this film is really mind-blowing in every way. These were some of the major updates about this black & white drama film that you should know. We will be back soon with more updates like these, till then, stay tuned to our site.