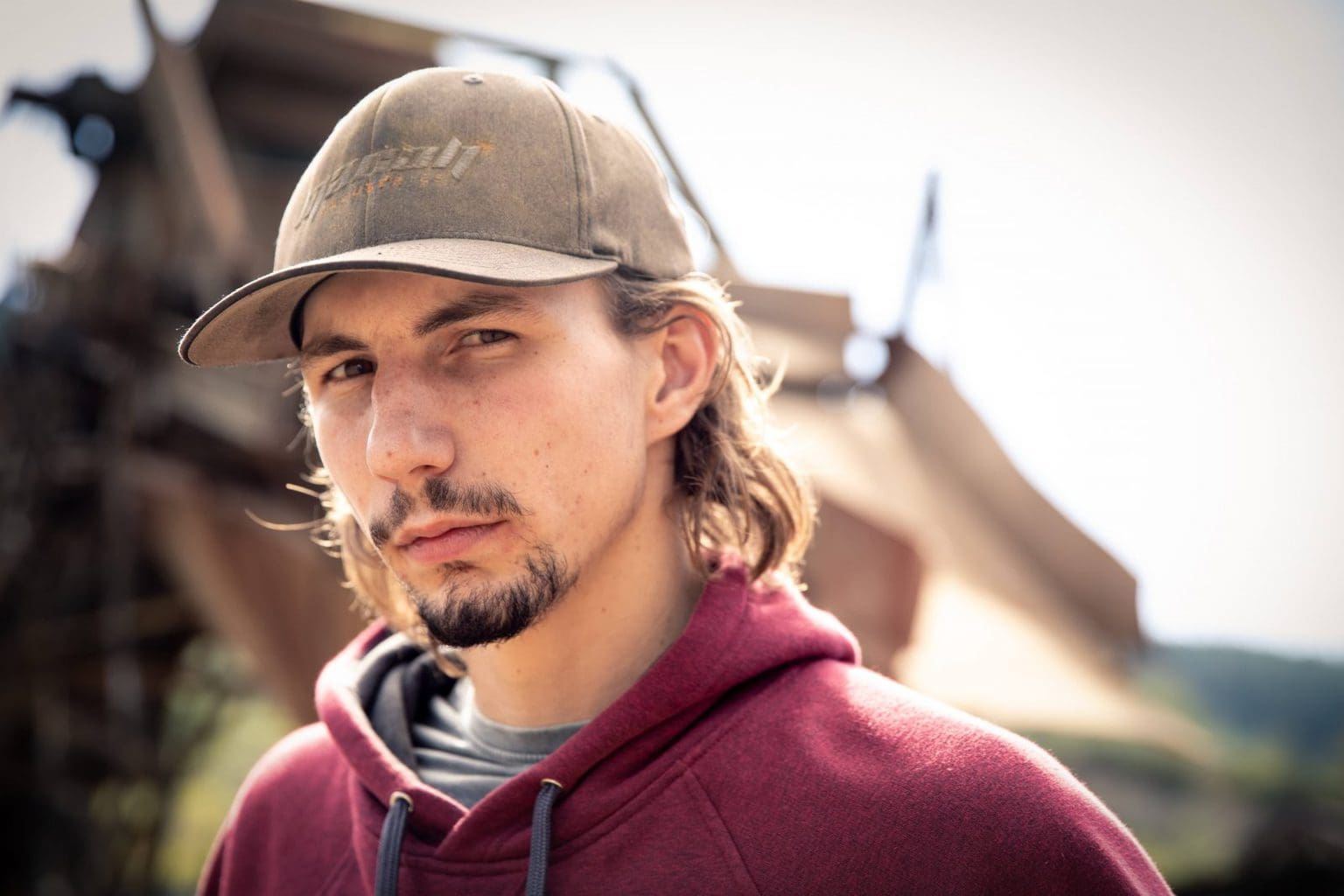 What do we know about Parker Schnabel’s Girlfriend? Viewers of the popular Discovery show Gold Rush must have seen Parker Schnabel! He came off as a young gold miner who got his big start on his grandfather’s operation as a child and first appeared on the show when Parker was just 16! The popular show about Gold Rush season 12 is here to kick in, and Parker Schnabel seems to be stressed in this situation. The celeb has become a popular figure, and fans have been curious about his whereabouts. The Gold Rush Star, however, maintains a low profile when it comes to his dating life.

While Parker came off as someone with a rash personality, he soon rose to fame as an inspiring figure who took control of his grandfather’s mining company. He gained much attention that the channel soon gave him his spinoff show titled Gold Rush: Parker’s Trail. The star has an intelligent way of looking at his savings as he says how looking at the gross earnings of his operation could be deceiving. Let us take a look at all the details about Parker Schnabel’s Girlfriend.

While Parker was initially in a relationship with Ashley Youle, fans soon suspected romance rumors between him and Tyler Mahoney. As fans saw, Mahoney was a young gold miner, model, and also the star of the Discovery show Aussie Gold Hunters. 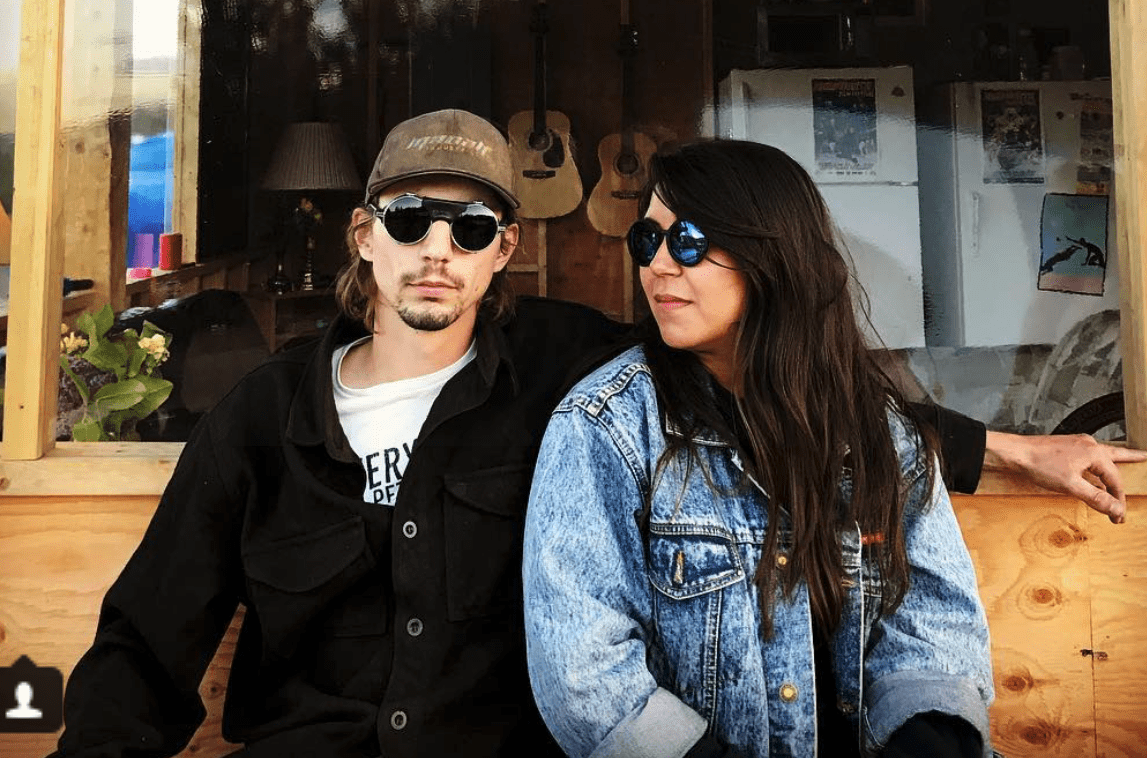 While Parker had been single for a long while, since then, he split up with his previous Australian girlfriend, Ashley Youle. While fans have been rooting for Parker and Tyler, the two were not dating anytime during the show, and no romance rumors ignited thereafter.

It seems like all did not end well for Parker and Ashley after all! The Gold Rush star that he did not make their relationship a priority. Parker further confessed during an exclusive episode of Win Big or Die Trying, that Ashley can do better than him while calling the split a failure. It seems like Parker was at his limit and came clear about the breakup. If you haven’t already witnessed the thrill yet, here’s the trailer of the season finale of Gold Rush.

It all starts at 8P on @Discovery and streaming on @discoveryplus. pic.twitter.com/NOU0qgAtgV

Ashley, who is a veterinary nurse, met Parker back in 2016 while in Australia and instantly hit it off pretty well, with Parker even inviting Ashley to Klondike to spend the gold mining. Ashley took up the proposal and went on to star in the show for two seasons. Parker even credited her former partner, Ashley, as a huge help. I don’t think she gets quite enough credit for how well the summer went. While stating how she deserves better, Parker lost a good one as he could not make the relationship his priority. He wished his former partner all the happiness in life.

The Gold Rush Star Might Have Some Growing Issues With Friend James LeVelle!

It seems like the Gold Rush star had a fallout with his friend and longtime cameraman, James LeVelle. As Parker admitted in an exclusive interview with People magazine that he and James got into it quite a bit and that he does not like James. He further revealed that the two were in constant arguments over routes and planning the expedition, and the issues had to do more with the creative differences. 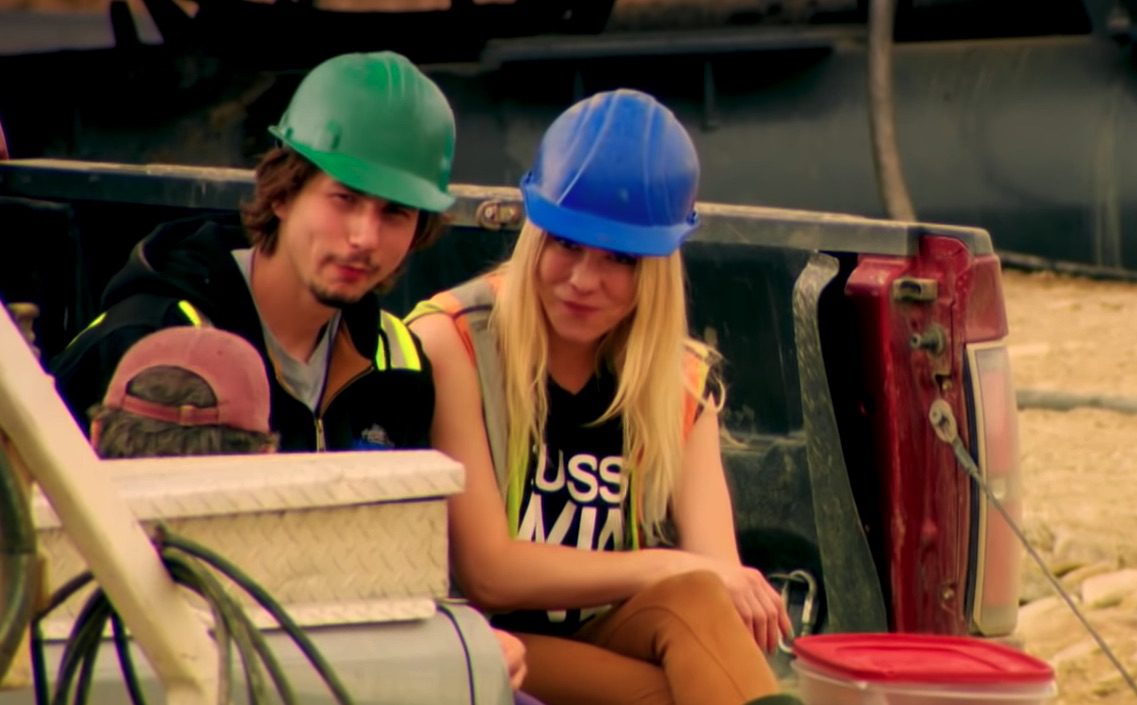 Parker further explained how he initially thought that he did before this all started and hasn’t spoken to him almost since it all ended as they had quite a few issues. As far as his former flame Ashley is concerned, it seems like she is enjoying her life back in Australia with her friends and family. As of now, Parker is also focusing more on her work than anything else. The Gold Rush’s newest season is finally here, and the young star has a lot going on for him, it seems, and fans are excited to see all of it!

Also Read: Chris Moyles Girlfriend: Who Is The TV Presenter Dating in 2021?