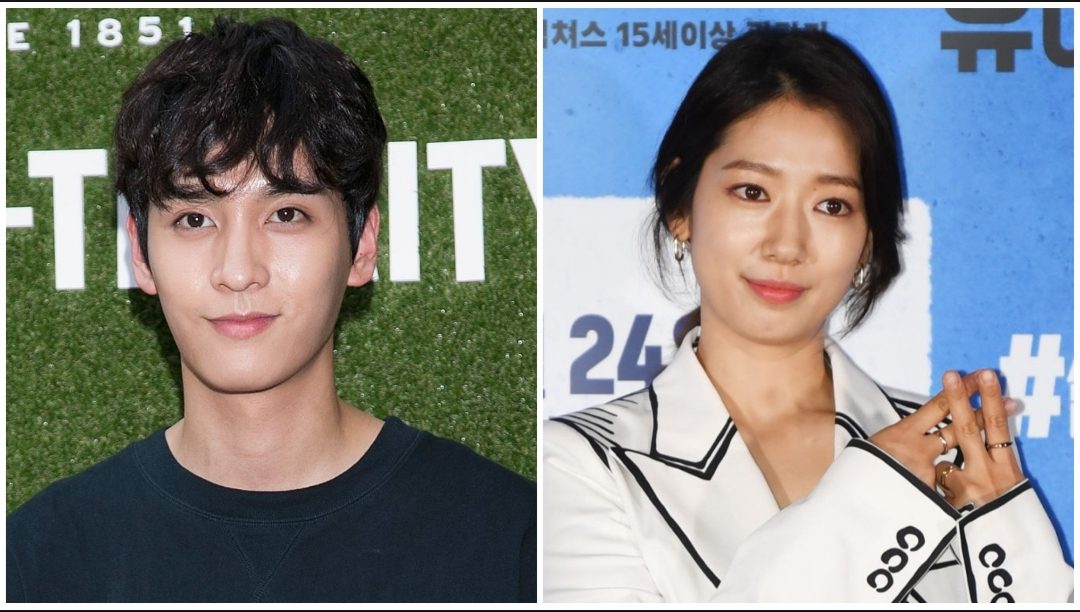 Recently Park Shin Hye and Choi Tae Joon Shared the Reason For Getting Married. Park Shin Hye’s relationship with the famous Choi Tae Joon went public in 2018. Tae Joon debuted in the year 2001 with the SBS drama Piano, and Shin Hye debuted in the drama Stairway to Heaven in the year 2003. They both had acted together for the first time for a cameo role in The King of Drama in early 2012. The rumors about their dating were hitting the internet in early 2017! With the video showing their vacation with friends, Shin Hye and Tae Joon set the internet on fire, and netizens have claimed that they were in a relationship.

They had also studied at the same university that is Chung Ang University – with Shin Hye as a film and drama major and Tae Joon as a theater student. Back then, of course, netizens believed that what they had was more than friendship. Although the two have never starred in a drama, they are both alumni of Chung Ang University. When reports of their alleged relationship surfaced in 2017, Shin Hye’s agency, SALT, denied the rumors, saying that they are close friends and know each other well, as both of them graduated from the same university.

Park Shin Hye and Choi Tae Joon share the reason for their marriage. Earlier, Park Shin Hye and Choi Tae Joon surprised fans by announcing that they are not only getting married soon but that they are also expecting their first baby. The actors have been together since 2017. It was only in March 2018 that they announced their relationship. While thanking fans for their love and support, Park Shin-Hye said she was “nervous” to share the news about her marriage and pregnancy.

However, she wants fans to hear from her rather than find out from other sources. From this, we can conclude that the reason for the marriage may be due to pregnancy, and the couple may also have chosen to take responsibility and settle down in life. The agency of Park Shin Hye and Choi Tae Joon, SALT Entertainment, and Santa Claus Entertainment have each announced that the couple will be getting married on January 22, 2022, in Seoul.

Also Read: Is Adele Married? All To Know About Her Spouse

Who Is Park Shin Hye?

On February 18, 1990, Park Shin Hye was born in Gwangju, Jeollanam-do, South Korea. Park’s family consists of her parents and an older brother. When Park Shin Hye was in grade 6 at Hak-Kang Elementary School in Gwangju, her English teacher at a private institute suggested she take a look at pop singer Lee Seung-Hawn’s music company named “Dream Factory.” So, Park Shin Hye went to Seoul and auditioned for Dream Factory. During her collaboration with Dream Factory, Park Shin-Hye started training as an actress, singer and also playing with the guitar keyboards.

Park has become one of the most demanded endorsers after her hit drama Pinocchio (2014-2015). Brands like Mamonde and Bruno Magli are said to have seen a surge in sales just because of Park Shin Hye. Park also supports several international brands such as Italian luxury brand Bruno Magli, French outdoor clothing brand Millet and Filipino clothing brand Bench. Park is the first Korean star to be selected as a model for Visa and the first Korean celebrity to be chosen as a global ambassador for Austrian jewelry brand Swarovski. British jewelry brand Olivia Burton also chose Park as their first brand ambassador for Korea.

Who is Choi Tae Joon?

On July 7, 1991, Choi Tae Joon was born in Seoul, South Korea. There is not much news available online about the early education and family of the young talent who was invaded as a child artist. He debuted as a child artist at the age of about ten with the South Korean television series Piano. The melodrama, in which he starred as the young Lee Kyung-ho, aired in 16 episodes on SBS from November 21, 2001, to January 10, 2002, and received high ratings during its broadcast. Later, as a co-host of the variety show “Hello Counselor,” he recalled his personal struggles as a child actor in one of the episodes while sympathizing with a 12-year-old guest on the show who was encouraged to take acting lessons by his father. Choi said that he didn’t want to act, but his mother used to give him gifts and make him act. But when he was a high school student, he didn’t like it.

Choi Tae Joon is an actor and singer from South Korea who rose to fame in 2018 for his leading role in the melodrama “Exit.” He debuted as a child artist at the age of ten with the South Korean series “Piano.” His last role as a child artist was in 2003 in the film Project X. He rose to fame after playing Im Jung in the South Korean romantic fantasy television series “Padam Padam… The Sound of His and Heartbeats”, followed by “Pacemaker,” and “The Great Seer.” He also appeared in the music video for the song “Bye Bye Happy Days!” by the South Korean pop girl group “Kara,” which was released on March 27, 2013.

Where is John Wick Filmed? All of the Production Locations