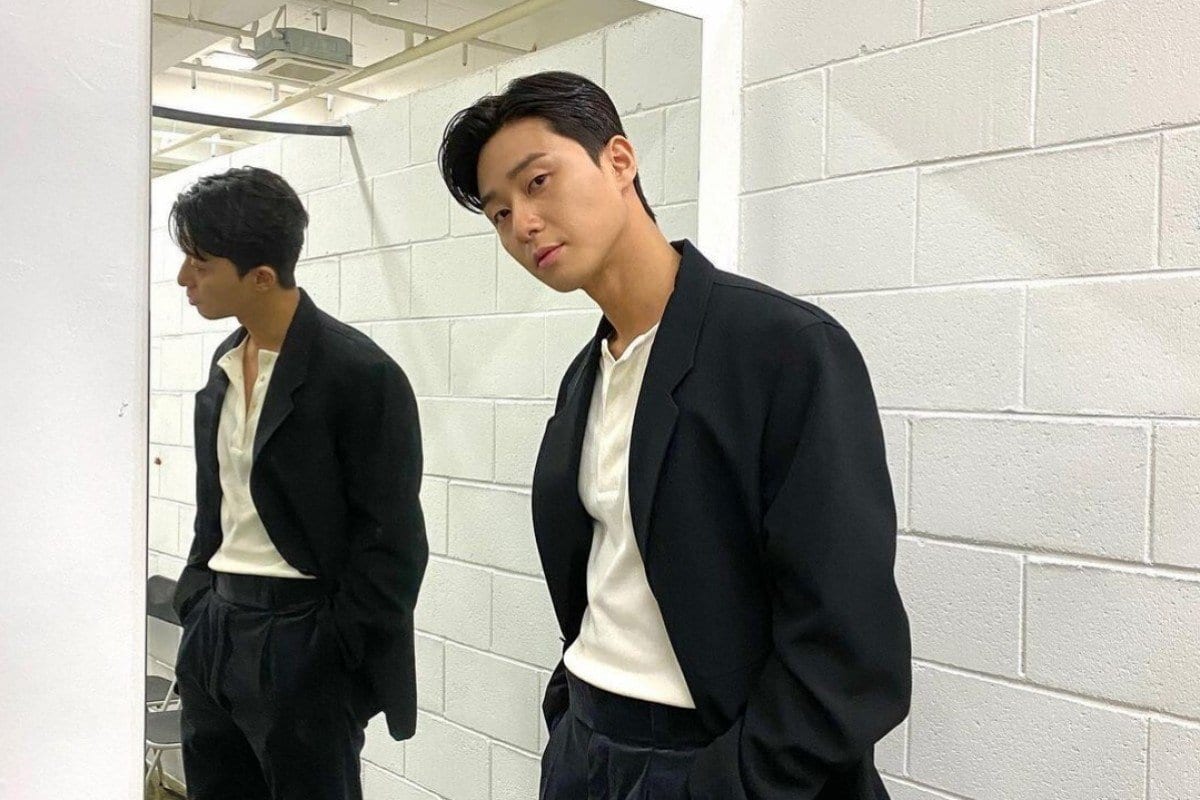 Park Seo Joon, who was last seen in jTBC and Netflix’s Itaewon Class, is all set to take another role. Well, his participation in the upcoming drama is not confirmed. But, the fans think that the actor might return soon. Park Seo Joon is offered a role in the upcoming drama, ‘Gyeongseong Creature’ (literal title). Since the actor is not a part of any upcoming Kdrama, his fans badly want to see him on the screens again.

Undoubtedly, Park Seo Joon has a huge fan following, even outside South Korea. The 32-year-old has given some of the best performances in the entertainment industry, whether it’s movies or Tv series. We hope the actor returns soon with a new role and story. 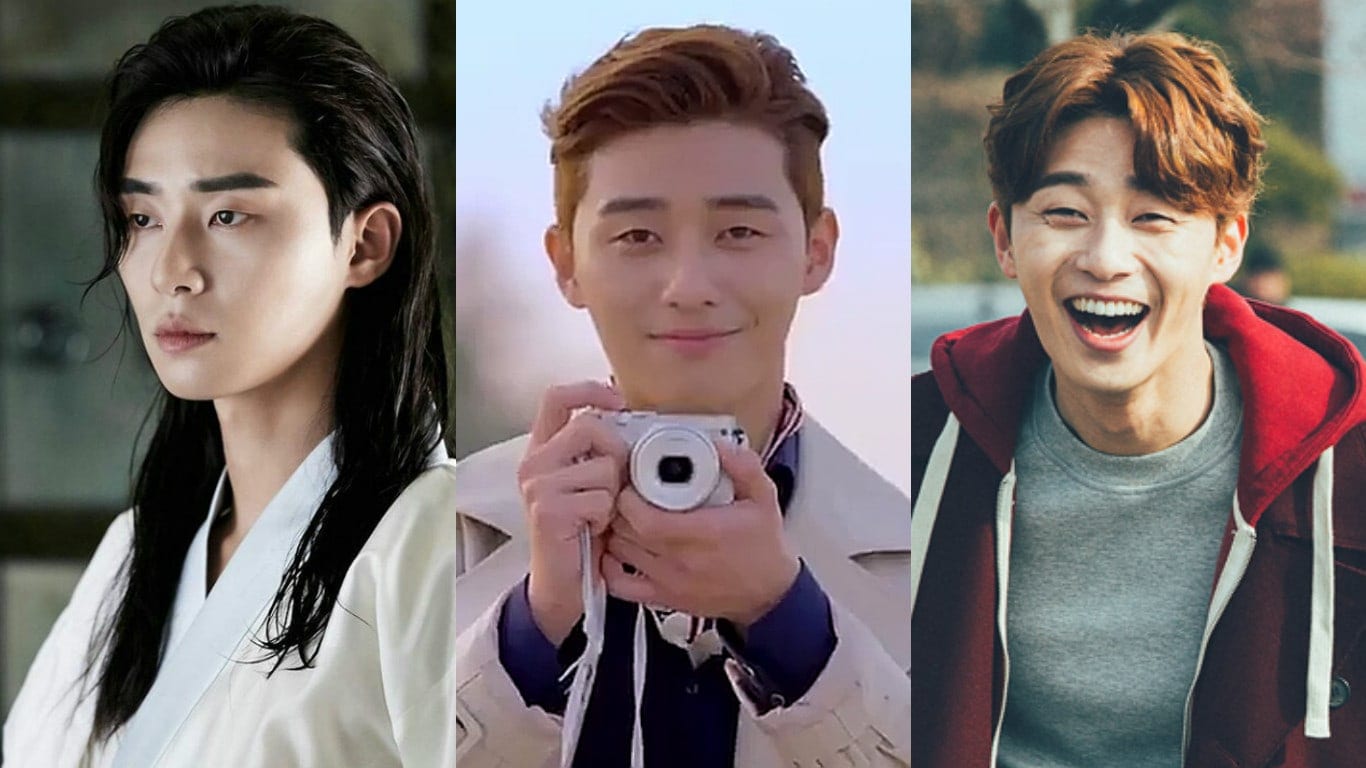 Park Seo Joon made his debut with a supporting role in the movie, Perfect Game in 2011. The actor has been a part of multiple K-dramas, and it is okay to say that most of his shows are superhit. His credit list includes Kill me, Heal Me; She Was Pretty; Hwarang; Itaewon Class; What’s Wrong WIth Secretary Kim; Dream High 2; Fight For My Way; and many more. The actor has also been a part of several movies as well. Seo-Joon was last seen in Netflix’s Record of Youth, where he made a guest appearance.

On May 14, a source from the industry claimed that Park Seo Joon is reviewing the offer he received to play the male lead in ‘Gyeongseong Creature’ (literal title). The actor is still considering the offer, which means that he has not decided his answer yet.

The actor’s agency, Awesome ENT, commented on the news. They said that he has only received the synopsis of the show and not the script yet. The agency is currently examining his schedule to make a decision.

The upcoming show, ‘Gyeongseong Creature’ also known as ‘Project K,’ comes from the writer, Kang Eun Kyung. She has previously written Dr. Romantic 2, Gu Family Book, and more. Meanwhile, the show is being directed by Jung dong Yoon who is known for It’s Okay Not To Be Okay and Hot Stove League.

Park Seo Joon has been given the role of Jang Tae Sang. He is a wealthy man of Bukchon. However, he is more interested in the reality of his life than in Justice. But, a sudden threat appears when he encounters a woman who will drastically change his life. The drama will follow the story after that and will answer the question of how to live like a human.

The upcoming thriller is about survival and human dignity. It will depict the stories of the youth who had a difficult time without the availability of sovereignty and human rights with them. They had to put their lives on the line in order to achieve the most basic happiness.

As we said above, the actor is not an official part of any upcoming drama. However, Park Seo Joon is all geared up for his two upcoming movies. He currently has lead roles in 2 movies, Concrete Utopia and Dream.

He will be starring opposite Park Bo Young in Concrete Utopia. The actor will play Min Sung in the movie. Min Sung is an office worker who finds himself helping to shield the Hwang Goong Apartment after Seoul gets destroyed by an earthquake. The filming [of the movie] has begun, and you can expect it to release by the end of 2021. 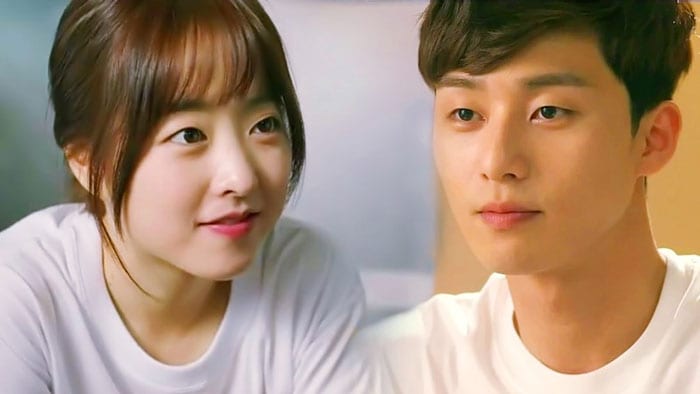 As for Dream, he will take up the role of Hong-Dae in the movie. He is a top football player who helps by becoming a coach to a team of homeless people for the Homeless World Cup after being coiled up in an assault case. Singer and actress IU is also starring in the movie. She will play the role of a producer who wants to document the Homeless World Cup. Dream is currently in production and is expected to premiere in the second half of 2021. Here’s a shot from the set of Dream by Park Seo Joon. He posted a prop from the set of the film on his IG account.

Until then, you can watch Park Seo Joon’s Itaewon Class here on Netflix.

Also Read: Did BlackPink Break Up & Where Did The Rumors Come From?