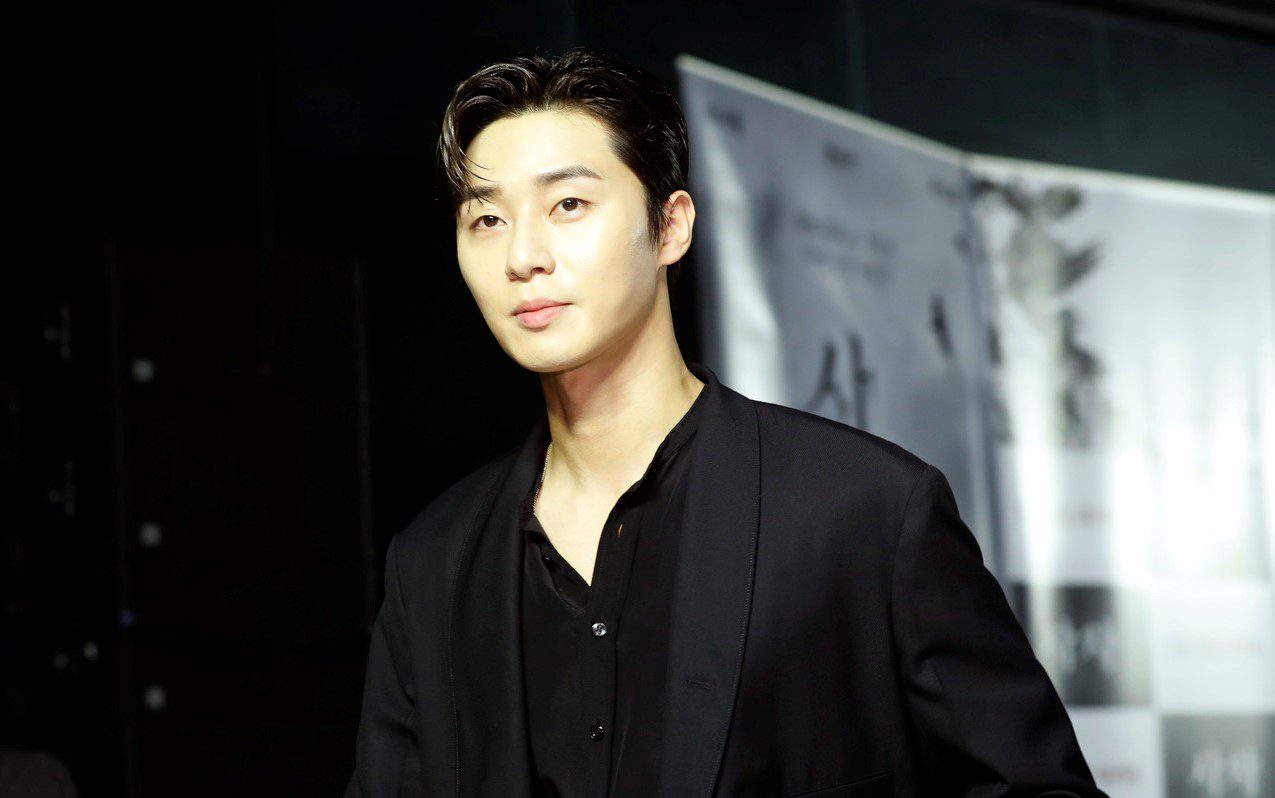 When Is Park Seo Joon’s Birthday? Best known for his roles in television dramas, Park Seo Joon is a South Korean actor. He is one of the most popular faces in the Korean entertainment industry and is highly praised for not only his fine skills but also for his glowing looks. He made his debut in the industry with his appearance in the 2011’s music video of Bang Yong-guk’s single titled “I Remember.” The beginning was fruitful for him and led him ahead in his artistic career.

He is globally recognized for his roles in television drama series like She Was Pretty (2015), Hwarang: The Poet Warrior Youth (2015-2017), Fight for My Way (2017), What’s Wrong with Secretary Kim (2018), and Itaewon Class (2020). All of his roles in varieties of drama genres made him one of the versatile actors of the industry, and he is acing in every one of them. Seo Joon is not only known for his roles in television dramas but also in movies like 2017’s Midnight Runner, The Divine Fury in 2019, and the recent 2021 movie titled Concrete Utopia.

There’s a lot to know about the artist. And we are here to take a peek inside every aspect of his career and also to talk a bit about his personal life. He is loved dearly by his fans from all around the globe. Additionally, his good looks have made him the national crush of many. So, let’s take a dive inside.

When Is Park Seo Joon’s Birthday?

Park Seo Joon’s birthday is on 16 December 1988. He completed his education at the Seoul Institute of the Arts and started his mandatory military service in the year 2008 at the age of 19. He was discharged from the same in 2010 and a year after he made his debut in the entertainment industry.

In the year 2012, he appeared in a television drama titled “Dream High 2,” and in 2013, he was seen in “Pots of Gold,” for which he was nominated at APAN Star Awards in the Best New Actor category. He then was starred in the TV drama titled “A Witch’s Love,” which aired in 2014, and then he tried his luck in the hosting arena. From October 2013 to April 2015, he hosted Music Bank. 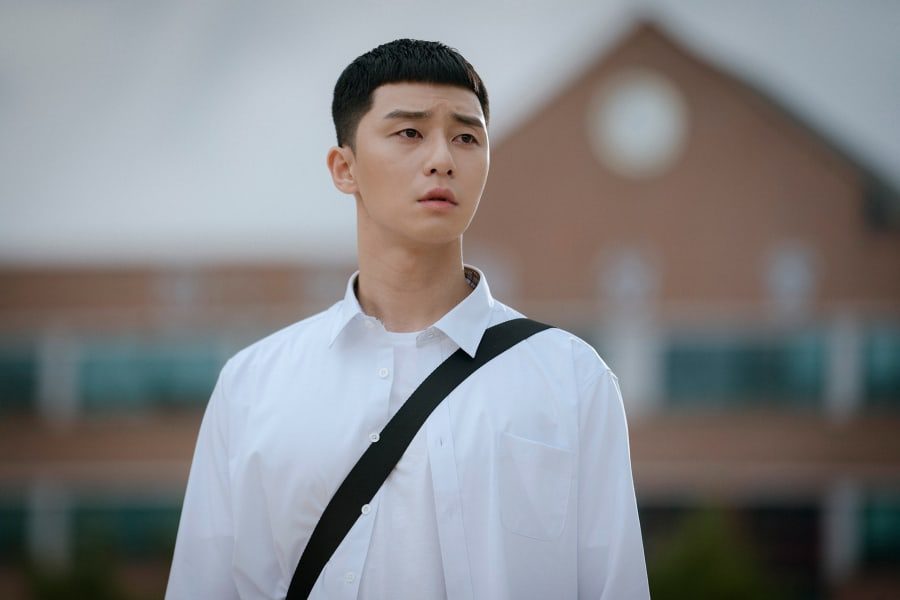 Kill Me, Heal Me, a 2015’s drama series, and; his role in She Was Pretty were some of the biggest blows for his career. In the same year, he got the chance to appear on the big screen with his role in the movie “The Chronicles of Evil”. For this, he was nominated for Best New Actor in the 2016’s Baeksang Awards. He even bagged the Popular Star Award in 2015’s Blue Dragon Film Awards.

His career took off flight with the 2017’s youth romance drama “Fight for My Way”. The TV series was loved by many. This made it one of the biggest hits in South Korea with top ratings. Again, in the same year, he was starred on the big screen in a leading role for “Midnight Runner,” an action-comedy movie.

He has won several major awards in his acting career at major award functions. These include the Grand Bell Awards and the Korean Association of Film Critics Awards.

Park Seo Joon: Is He Going to Work for Marvel Studios?

YES, Park Seo Joon is going to work for Marvel Studios. Park has signed up for his appearance in the upcoming marvel studios movie. The news for his casting was announced just after the release of Shang-Chi and The Legend Of The Ten rings.

The name for his character and role has not been announced yet. But as soon as we get the information, we will keep you updated. As per the rumors floating around the internet, it is being said that Park will make his appearance in an upcoming sequel titled “The Marvels”. The sequel is for 2019’s “Captain Marvel,” starring Brie Larson. 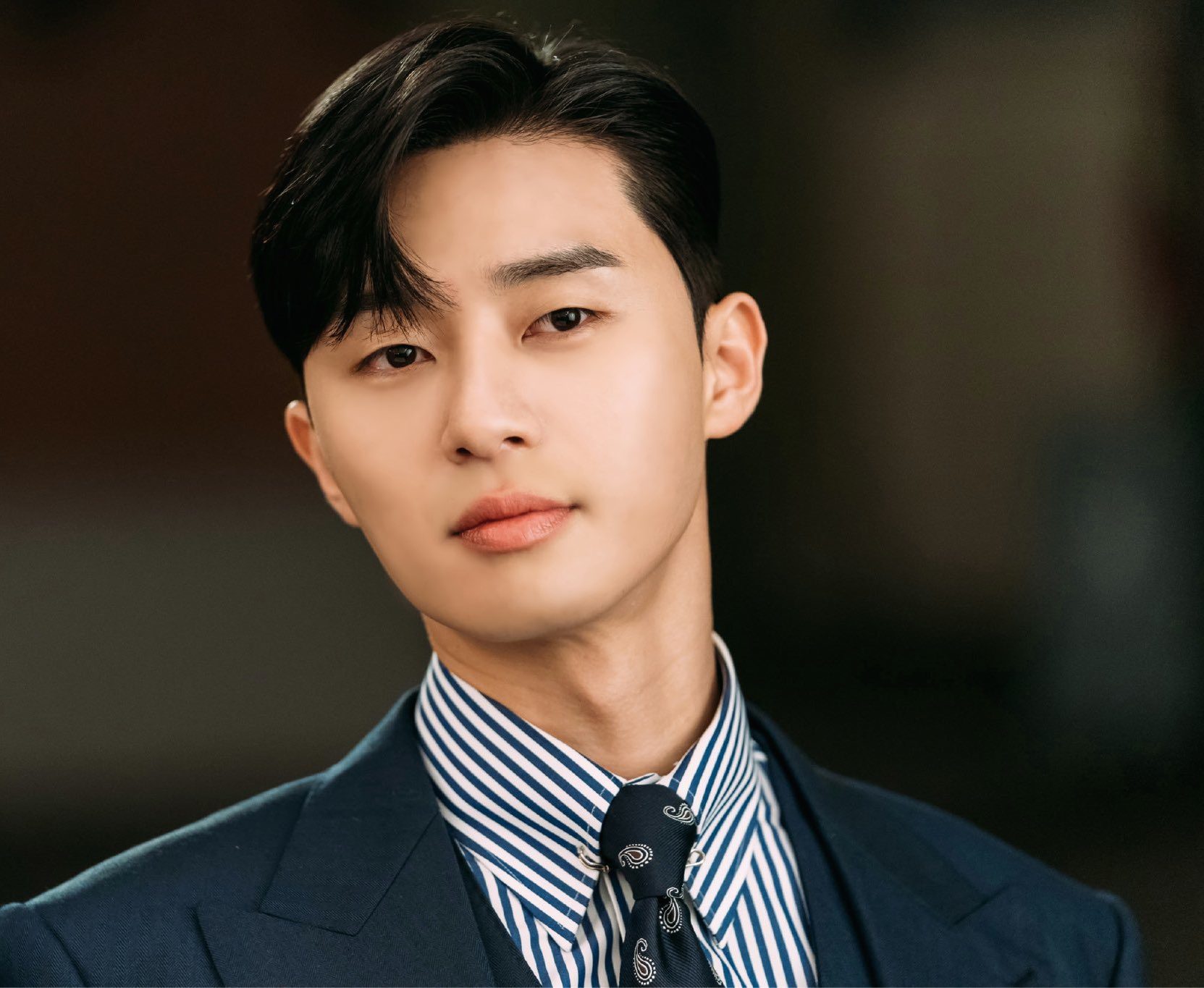 The sequel directed by Nia DaCosta is scheduled to be released in November 2022. Park earned his global recognition with his role as a college student Min in the Oscar-winning 2019’s movie Parasite. He was seen in the role of Min. He gives up his English tutoring job to one of the main characters of the movie.