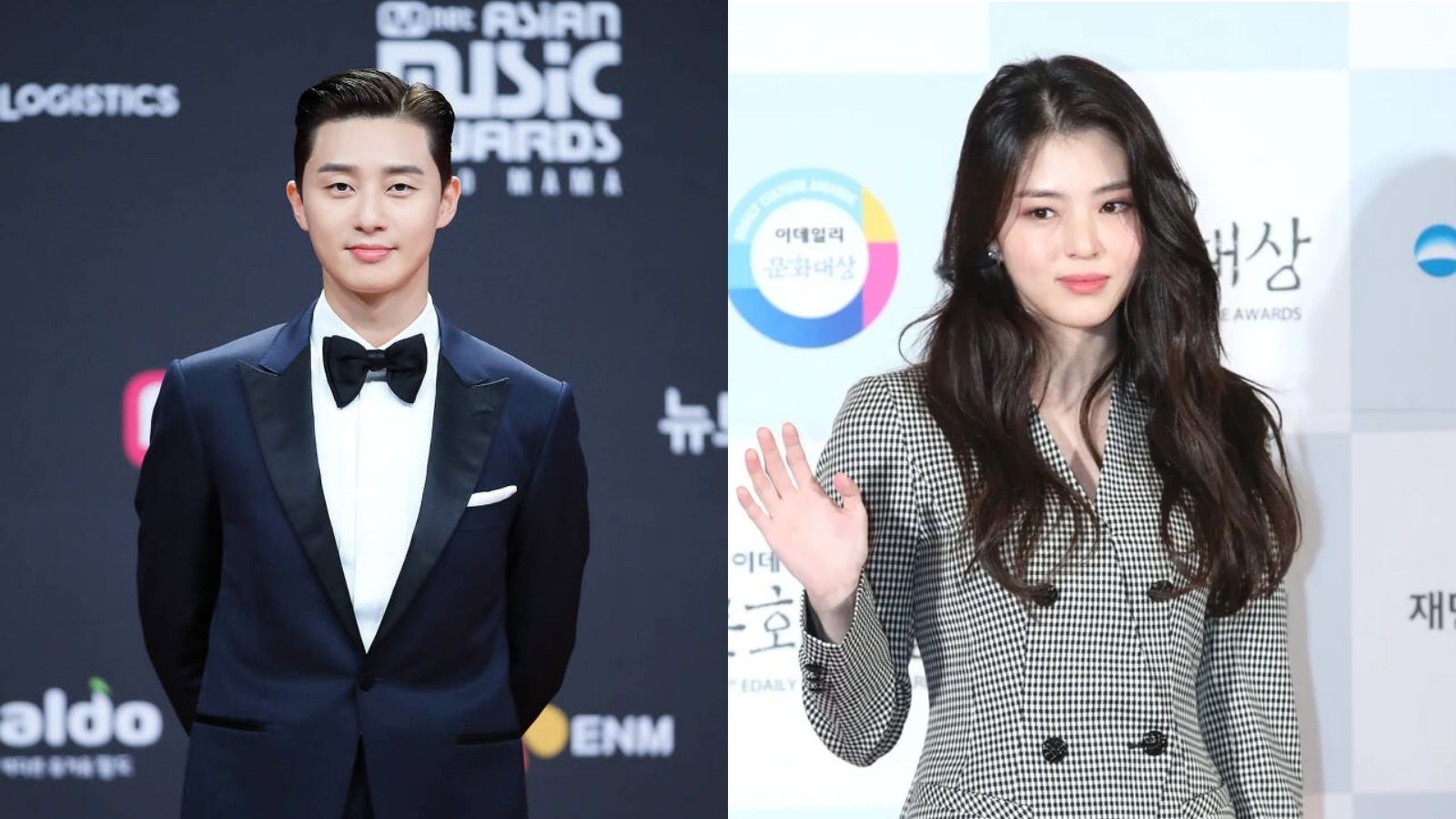 Gyeongseong Creature is a survival thriller drama about youth and youngsters who lived in an era when their rights were taken away. In order to get back the fundamental human rights and happiness, they had to put their lives on the line.

Kang Eun Kyung of Dr. Romantic, Gu Family Book, and What Happens To My Family will pen down the script for the drama. Meanwhile, Jung Dong Yoon, who previously directed hit dramas It’s Okay To Not To Be Okay and Hot Stove League, will direct it.

Kdrama fans are excitedly waiting to see the chemistry between Park Seo Joon and Han So Hee in the new drama.

On the other hand, Han So Hee will transform into Yoon Chae Ok. Her character searches for missing people. Since Yoon Chae Ok was young, she learned to get by life while traveling through Manchuria and Shanghai with her father. Due to her complex living situation, she has been trained to live through terrible conditions naturally. Thus, Chae Ok is well equipped with using knives and guns.

Jang Tae Sang always blindly accepts the reality before his eyes instead of approaching justice. However, his life will change after he meets Yoon Chae Ok. Because of their drastic opposite lives, Jang Tae Sang starts seeing life differently and begins to live more ‘like a human.’

Yoon Chae Ok arrives in Gyeongseong (Seoul, during the Japanese Colonization period) to look for her mother, who disappeared 10 years ago. During her quest, she meets Jang Tae Sang. And discovers the terrifying reality of the town.

Gyeongseong Creature drama does not have a broadcast channel yet. Moreover, the drama is prepping for a 2023 release.

Gyeongseong Creature Kdrama Cast Talks About Their Roles and Excitement

Although the drama will premiere in 2023, the main cast- Park Seo Joon and Han So Hee- have shared their thoughts on the project.

Park Seo Joon commented that he is hugely excited about the historical backdrop of the Gyeongseong. He always wanted to find a drama with a similar setting, and he is finally happy to land a role in one. Seo-Joon is pleased to work with the fantastic writer, director, and staff members. Thus, he will give 100 percent to play Jang Tae Sang as an actor.

Seo Joon has been a fan-favorite actor of all the Kdrama enthusiasts. With hit dramas like What’s Wrong With Secretary Kim, She Was Pretty, Itaewon Class, and many others, one cannot miss him in Gyeongseong.

Meanwhile, Han So Hee shared that she feels happy to share another side through her new drama. She informed that Chae Yoon Ok is a diverse character with a colder exterior and warm heart. In the end, she determined to work hard to live up to the great expectation of the fans.

Han So Hee made fans fall in love with her this last year with Nevertheless and My Name. The actress is raising the bar for others with her range and talent.

Wi Ha Joon from Squid Game and Bad and Crazy is also reportedly a cast member of Gyeongsang Creature. However, nothing is confirmed from his side.