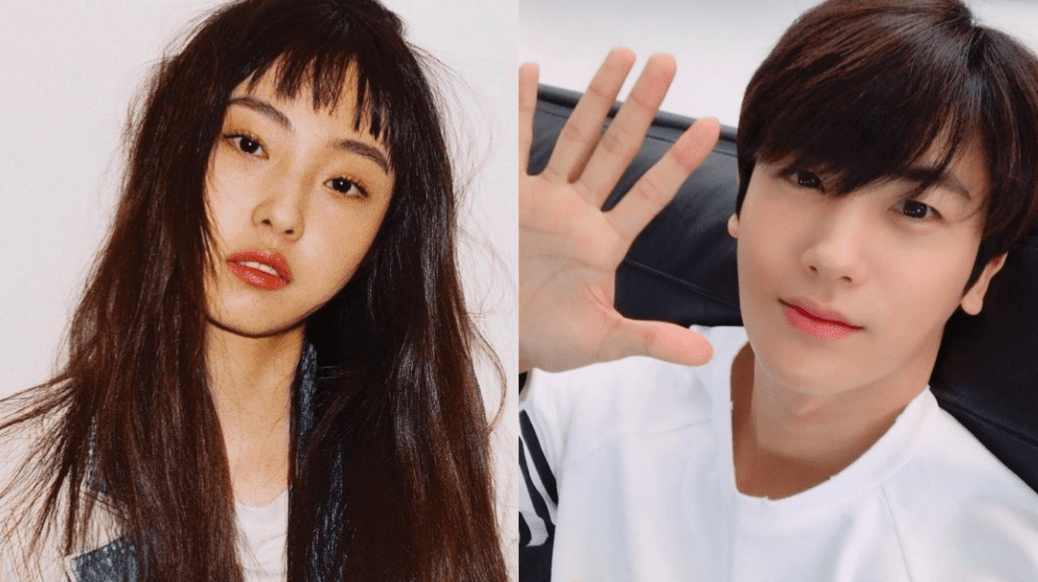 Jeon So Nee might be joining Park Hyung Sik’s new drama, Youth Climbing Over The Wall (literal Title). The news of Park Hyung Sik joining the drama is old. However, Jeon So Nee recently got the offer to play the female lead. Fans are excited to see the pair up for a historical sequence. Although their agencies have not confirmed they’re joining yet, the fans are wishing to see the duo together play the lead couple. But, for now, let’s get to know the character details, plot, and more about the upcoming tvN drama.

Youth Climbing Over The Wall is an upcoming South Korean drama. Helmed by Lee Jong Jae (100 Days my Prince, Psychopath Diary), the screenplay will be written by Jung Hyun Jung. Hyun Jung has also penned down the screenplay for the other hit dramas like Lovestruck in the City and Romance is a Bonus Book.

On June 14, an insider from the industry reported that Jeon So Nee will start in the show as the female lead. After the news, the actress’ agency also released a statement to confirm the same. So, will Park Hyung Sik and Jeon So Nee unite for the drama?

When The Love Blooms actress and Hwarang actor might be seen together on the tv screens. On June 14, after news came out that Jeon So Nee might join the drama, her agency Management SOOP immediately commented on the topic. They announced, “She has received a casting offer, and we are currently finalizing details.” Although no confirmation is made, the fans are expecting a positive answer. 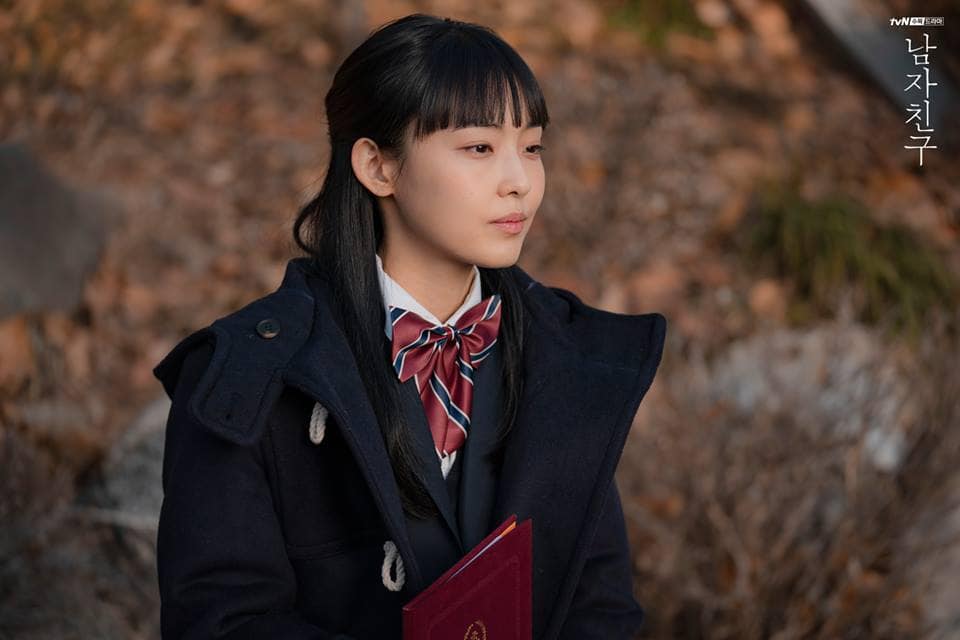 Jeon So Nee is offered the role of Min Jae Yi. Her character is calm and gentle. She is betrothed to the Second State Councillor’s son, and she studies hard to become a good wife and mother. Sadly, her parents and brother are killed four days prior to the wedding.

Besides, Jeon So Nee, Park Hyung Sik is also given the offer to play the male lead. If he accepts the offer, he will play the role of Prince Lee Hwan. Supposedly, the prince has a curse, which he needs to be lifted from him. Park Hyung Sik’s agency is yet to announce his approval. We hope to see the two in the show. Previously, in Hwarang Hyung Sik’s character played the king/Prince, and back then, he did not get the girl. Fans are hoping to see him once again in the role of the prince.

Historical Kdramas are always fascinating and interesting. With the cultural backdrop, it introduces the audience to ancient Korean culture, food, dialects, and attires.

Youth Climbing Over The Wall Release Date, Plot, and More

Youth Climbing Over The Wall does not have a release date at the moment. The filming will begin once the lead cast joins the team. Reportedly, the drama is set to begin production in the second half of the year. We can expect the drama to release at the beginning of 2022.

According to the info, the historical drama will have 16 episodes in total. And the show will broadcast via tvN channel in South Korea. As for the people living outside the Kpop land, it might be available to watch on other streamers like Netflix, Viki, and more. We will make sure to update you about it. 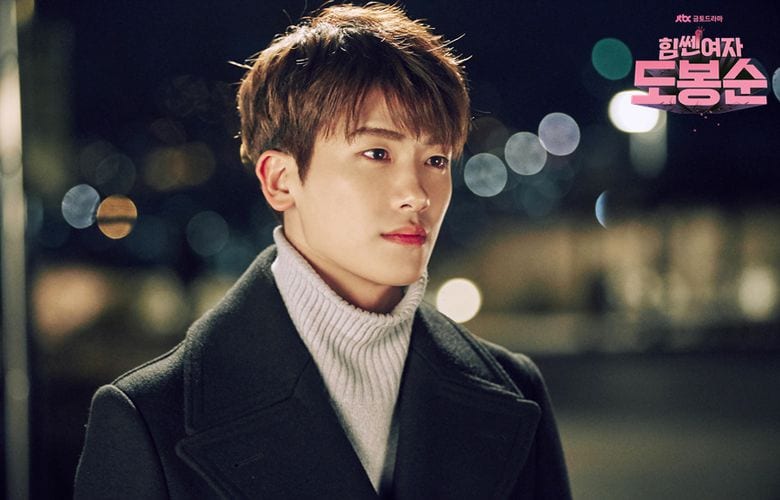 As for the plot, “Youth, Climb the Barrier,” will tell the story of a prince suffering from a mysterious curse. Meanwhile, there is a woman, who is falsely framed for murdering her family members. The two begin to help each other with their life problems. And in between, their romance develops. The upcoming drama will be a thriller and a romance drama. Hence, it will definitely earn a lot of audiences.

Youth Climbing Over The Wall was previously called “The Golden Hairpin.” But, for some reason, the title was changed. And the filming will begin soon. Just like the fans, we are also waiting to get more updates on other cast members. Currently, only the leads are announced.