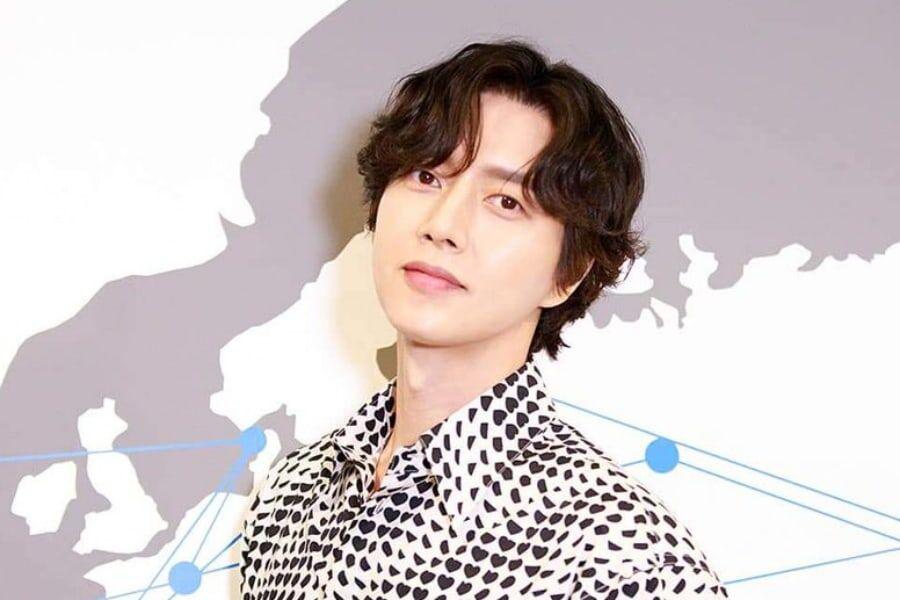 My Love From The Star actor Park Hae Jin is ready to work on a new Kdrama. This time he will be leading the show as a hot magician. Park Hae Jin will be seen in From Now On, Showtime (Working Title). And his presence is confirmed by the agency and show. However, he is the only star to have been cast into the show yet. We are still waiting for more actors to join the team. The upcoming comical Kdrama will involve ghosts, occult powers, mystery, and magic. In short, it will be a new experience for all the Kdrama fanatics. So, let’s go ahead to get more info on the upcoming Kdrama, From Now On, Showtime.

Park Hae Jin is a South Korean actor. Hae- Jin has been in the industry for a long time now and is known for multiple Kdramas. He is popularly known for shows like Cheese In The Trap, Doctor Stranger, My Love From The Star, Bad Guys, and more. He was last seen in MBC’s Khodae Intern. The actor has received a lot of love from his fans, who are now excited to see him in a new persona.

For his new upcoming drama, he will be playing a popular magician. Moreover, he is not only cold-looking but also makes harsh comments. We are surely excited to see Hae-Jin take up a new kind of role.

Park Hae Jin in  Kdrama, From Now On, Showtime

As the drama has only admitted Park Hae Jin as the lead of the show, they have managed to unwrap details on his character. Park Hae Jin will be portraying the role of Cha Cha Woong.  Cha Woong is a feisty and popular magician who is known for his cold comments and harsh look. His character is not very social. However, due to his magic, he has earned a name in the world of magicians. With his outstanding tricks and talent, he performs shows on stages and broadcasts. 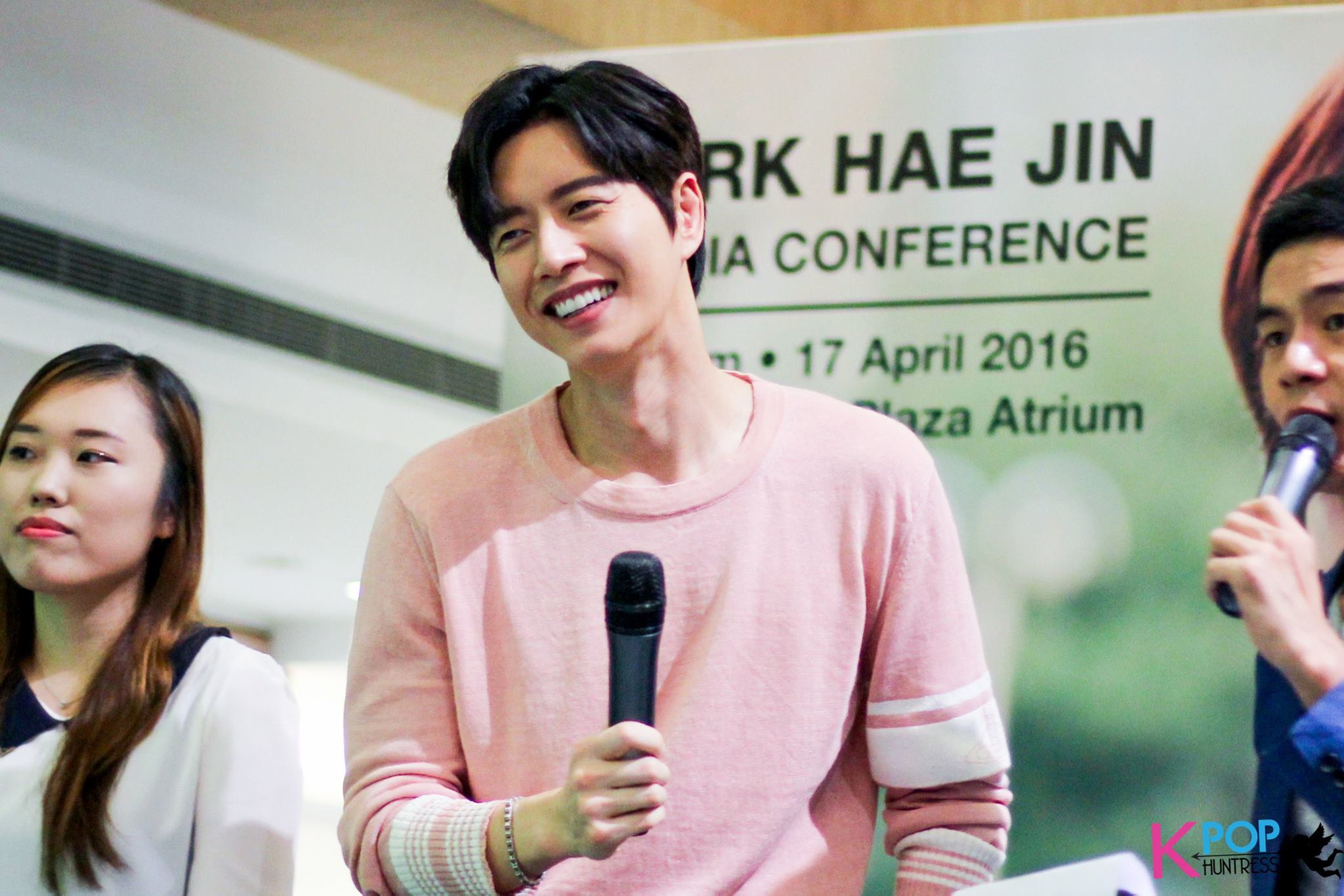 Furthermore, that’s not it. Besides his chants and magic, Cha Woong can also see and talk to ghosts. With his secret ability, he commonly interacts with them. Also, he uses his magical and charming personality to make them do his work. However, during this process, Cha Woong will get into an unforeseeable situation.

With his biting remarks, it seems like he will single forever and will spend his life with ghosts. But, what is a Kdrama without some romance? To make it more interesting, Cha Woong will work with a female police officer, who is intrigued by his work, and also has occult powers. She is an enthusiast and will join hands with Cha Woong to solve mysterious cases along with the ghosts. Truly, a match made in heaven or what?

Ha Yoon Ah will be writing the show. She is also known for her work in Mystic Pop Up Bar. No director is appointed for the show yet.

Furthermore, we don’t know who will take up the role of the female lead. The production company has only released updates on Park Hae Jin’s character. But, we hope it does soon. So, we can share it with the readers.

From Now On, Showtime- Production and Release Date

From Now On, Showtime is still in pre-production. This means that we have fewer details on the show. Also, the production company is keeping things under wraps at the moment. For now, all we know is that the filming will begin in late August. Nothing regarding the broadcast schedule, number of episodes, or crew is announced. 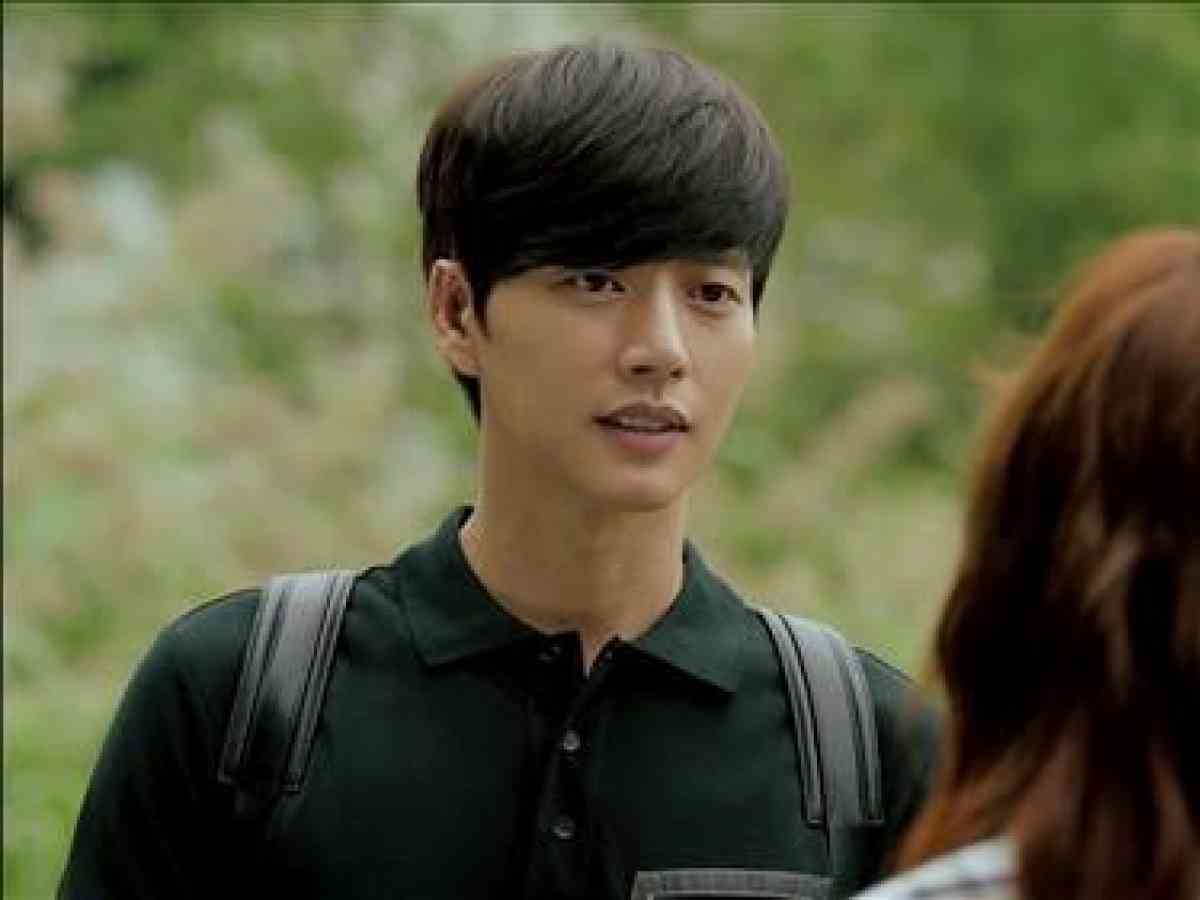 Park Hae Jin in “The Cheese in the Trap”

The same goes for the release date, it is not on the table at the moment. Considering that the shoot will begin at the end of August, we can expect the show to release at the end of 2021. As per the information, From Now On, Showtime is currently busy casting more actors, and setting the broadcast station and schedule. We expect everything to get announced before the filming begins.

Meanwhile, watch Park Hae Jin in Cheese In The Trap on Netflix.

Until then, stay tuned and keep reading to know more about your favorite shows and celebs.