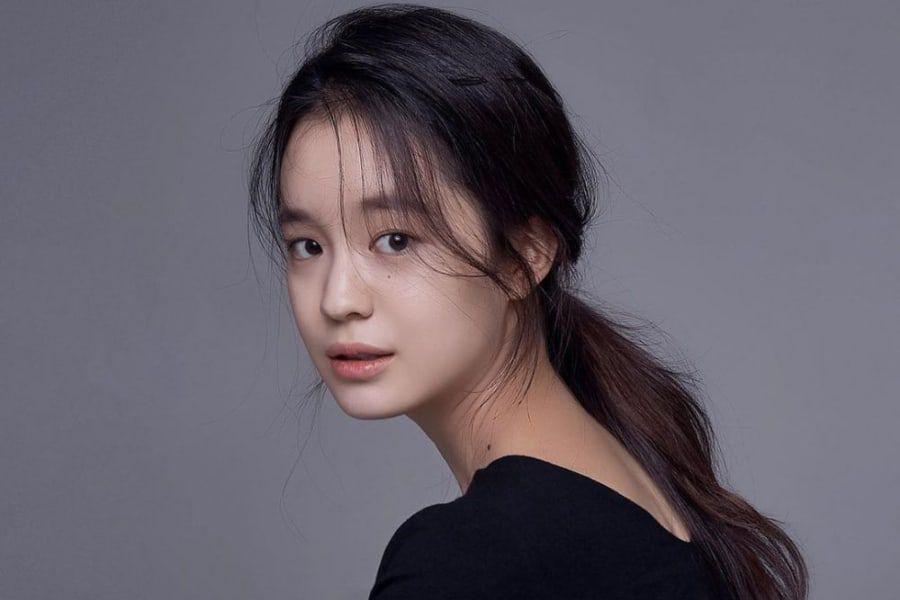 Park Hae Eun, who was currently working on her part in Hwan Hon (romanized title), has stepped down from the drama. The upcoming drama by the famous Hong Sisters was filming the episodes. But, On July 8, tvN shared that Park Hae Eun will be leaving the show. There are legit reasons provided by the production team behind the big decision. And both the actress and the producers of the drama have made the decision mutually. Moreover, after a few hours of the news, Park Hae Eun also shared her thoughts on leaving the drama.

The news stuck as a shock to many as the actress even participated in the script reading of the drama. But, due to personal reasons, Hae-Eun decided to leave the cast. The rookie actress just made her debut last year, and her fans were excited to see her in a lead role. But, sadly, that could not happen.

The drama Hwan Hon tells the story of young magicians who deal with heavenly spirits. The fantasy shows “Hwan Hon” technically means the returns of someone’s soul after their demise. Now, after Park Hae Eun has left the show, it is reported that Jung So Min is approached for the role. The news is super fresh. Hence, there are no updates on the confirmation by Jung So Min. But, let’s find out what Park Hae Eun had to say.

The network and producer of the drama, tvN, shared a detailed statement behind Park Hae Eun’s decision.  On July 8, 2021, tvN informed Star News that the lead actress had left the show after discussing with the production crew.

The network continued and said that even though she is a rookie actress, they worked hard together. However, she felt a lot of pressure while filming the drama. Moreover, because she was cast as the lead in a big project, she felt pressured. Henceforth, the production crew and HAe Eun had a discussion, and after settling to a mutual understanding, the two decided to part ways. 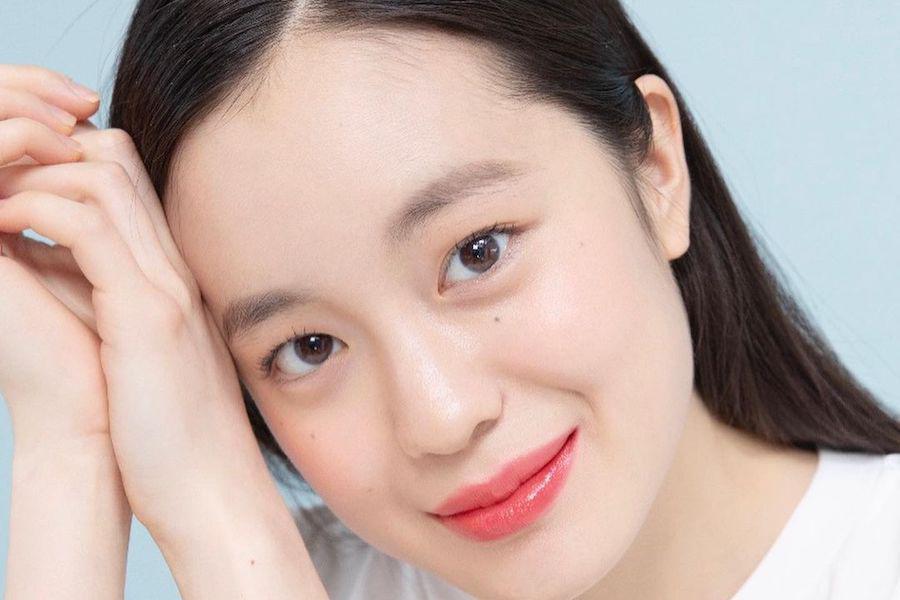 The netizens are reacting to the news in their way. While some are in support of the actress, some believe that “the role” was a big responsibility for her. Some have also spread rumors that she was asked to step down due to her “poor acting.” Not judging her on any basis, we wish Park Hae Eun success in the future.

How Does Park Hae-Eun Feels?

Park Hae Eun shared her feelings on Instagram after the news broke out. She penned down a thoughtful message in her post. She added pictures and videos from the drama while sharing her thoughts. She wrote, “There were some ambiguous regrets and complicated feelings.” But, in the end, she wants the show to commence and finish without any obstacles. Further, she wrote that even if things messy and tangles, she will think of them as good intentions. In the end, she thanked everyone for their support and informed them that she would take down the post soon.

Her fans and followers are showing support by filling her comment section. Park Hae Sun made her acting debut last year with a support role in The School Nurse Files. The Netflix show was a hit. But, it seems like “Return” was not in her fate. Currently, she is under H& Entertainment. And, we would love to see her in more upcoming dramas.

Until then, watch her performance in The School Nurse Files here.