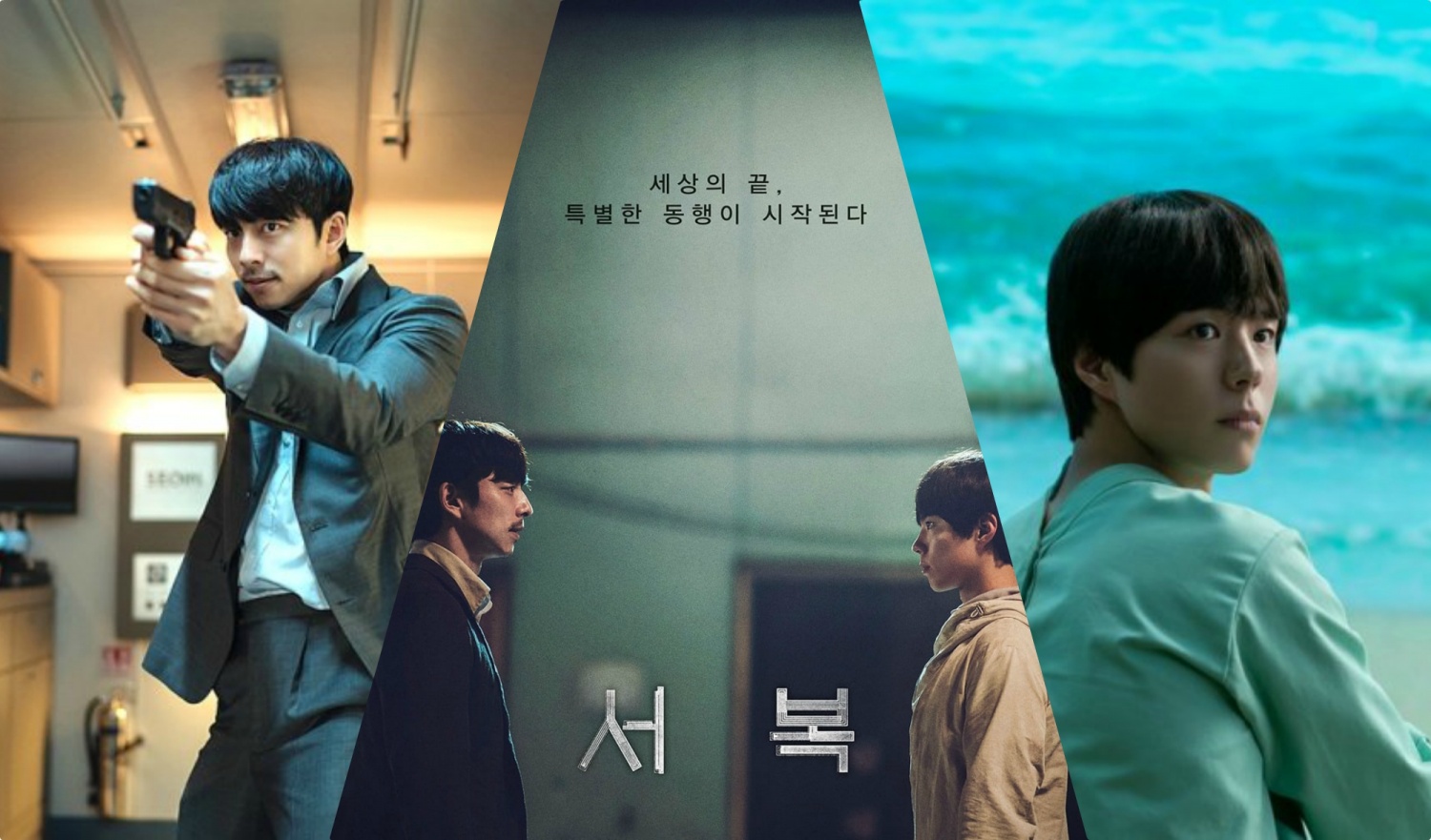 Seo Bok or Seobok is a South Korean sci-fi film that was released recently. The movie was different than what we usually thought it would be. One of its kind from the South Korean Entertainment industry, Seobok was a challenge for many, including its cast. Actor Park Bogum, who played the first human clone in the movie, opened about his experience. Also, he mentioned his time on the set and impressions. During an interview for Seobok, he talked about many things and shared how he got comfortable while working with senior actors. To know more about his time on set, and his thoughts on his role, Scroll down.

Seobok is a sci-fi thriller that revolves around former intelligence agent Gi-heon (Gong Yoo) and his encounter with the first human clone, Seo Bok (Park Bogum). Due to its amazing plot and idea, the film is really praised by the viewers. It also opened in countries outside South Korea and is busy collecting reviews. The film was released on April 15, 2021. The movie also stars Gong Yoo, Jo Woo Jin, Park Byung Eun, Jang Young Nam, Kim Jae Keon, Yeon Jae Wook, Kim Hong Pa, and Lee Eon-Jung. The movie is available to stream on the online streaming service TVING.

The interview was released recently, however, it was recorded earlier, way before Bogum’s enlistment in the military in August 2020. He begins with what got him to do the movie. Bogum said that there was a specific reason why he wanted to play the part. “What makes us human? Why do we need bioethics in science? ‘Seobok’ gave me time to think about humans and our lives,” he said.

As for how he felt while making an appearance in his first feature film, Bogum said that since it was his first time working with director Lee Yong Joo and other senior actors, he was able to put his trust in them and focus on his role. The Reply 1988 actor said that he believes the production is not something the actor does alone. He believes that it is something that everyone does together.

Later, he expressed his thoughts on working with Gong Yoo. He said,  “It was exciting, like, ‘Wow, it’s Gong Yoo!’ He continued and said that he is a huge fan, and he has seen almost all of his projects. Bogum is grateful that he got to work with him because of “Seobok.”

Park Bogum also thanked his director, Lee Yong Joo, for always keeping a joyous atmosphere on the set. He confessed that Yong Joo always took his opinion on his character. Bogum realized he is an open-minded person, and with films like ‘Possessed’ to films such as ‘Architecture 101’ and ‘Seobok,’ he gives a base to a story.

How Did He Adapt To His Character?

The 27-year-old actor revealed that adapting and getting into the role was very hard. Seobok is kind of a child who has suddenly matured. His character always had to worry and face pain because of his life. Bogum designed and altered his character multiple times with the director. He said that Yong Joo told him that he would like it if Seobok appeared prod and not too young. So he thought about it and studied how to convey that side of his character. 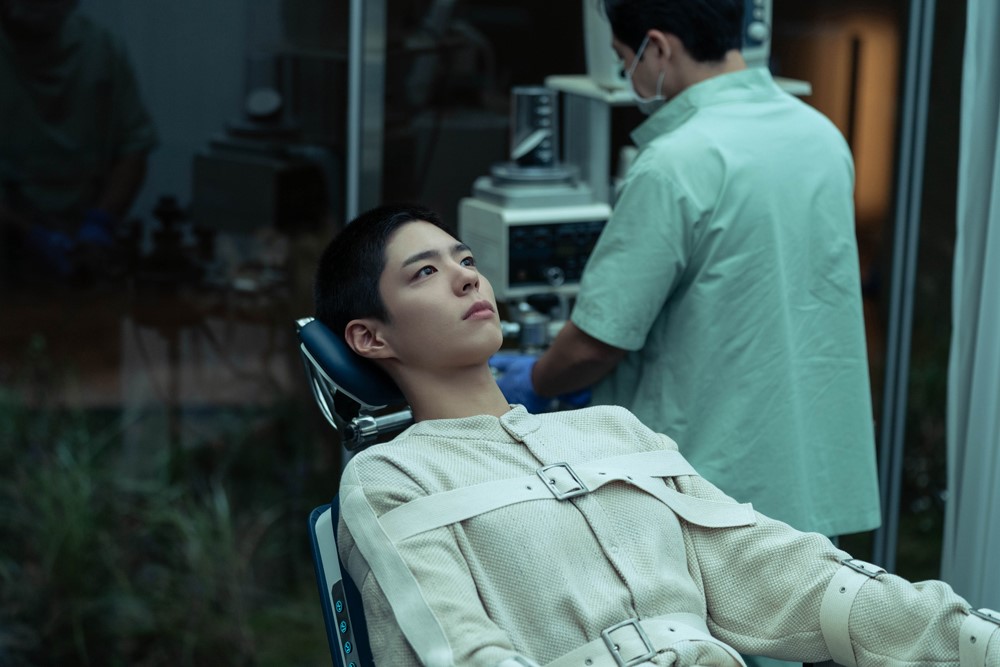 He was really worried while playing the role of Seobok, but he professed that Gong Yoo gave him encouraging advice that helped in boosting his confidence. Bogum feels that Gong Yoo has much more passion for acting, and that is amazing, and he wants to work with the Goblin actor again.

While there was tension on the set because of his role, Bogum mentioned that shooting was really fun too. The filming took place in different cities, and it looked like he was on a trip. His most memorable scene from the film is the end, where Seobok expresses his feelings at the laboratory. In the end, he said that both actors and staff have worked super hard for the film. Thus, everyone should watch it and love it.