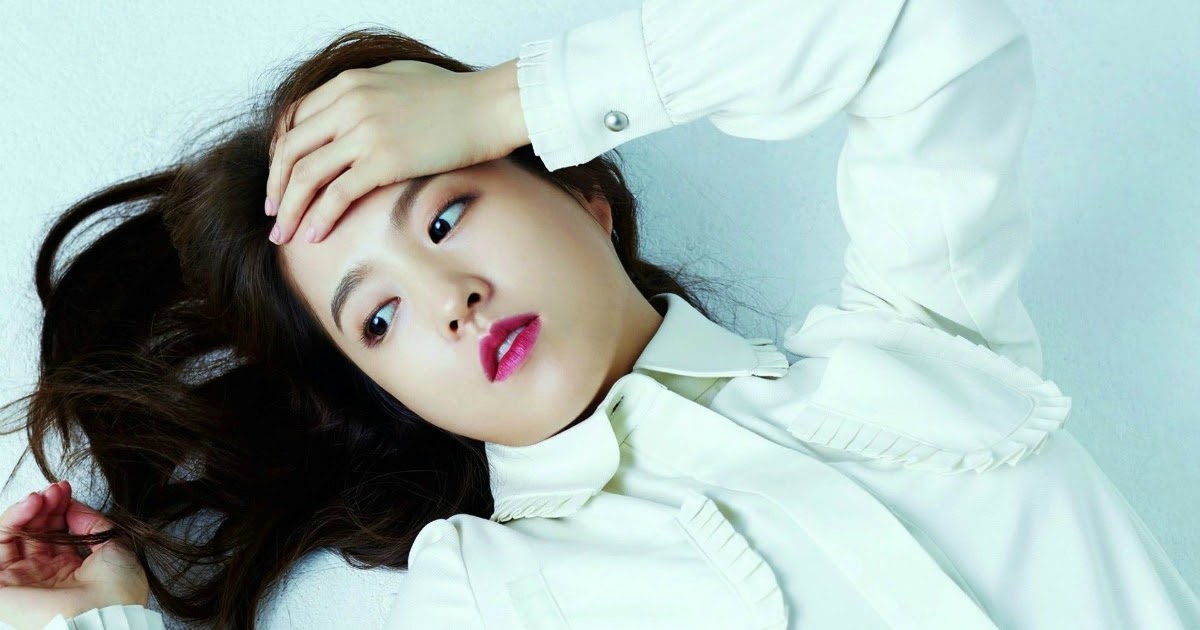 The nation’s sweetheart Park Bo Young has blessed her fans by making an Instagram account. The adorable actress who continues to win our hearts through her adorable acting and cute smile made her Instagram debut on April 26. Park Bo Young is a popular South Korean actress who has worked in some of Korea’s most successful movies and TV shows. She has played the main lead in some of the people’s favorite kdramas, such as Strong Women Do Bong Soon, Oh My Ghostess, and Abyss. Park Bo Young is known for her timeless beauty, no one could guess her age by just looking at her.

Park Bo Young debuted alongside Lee Min Ho, who is considered one of Korea’s best actors just like Bo Young. Her first post is captioned ” Hi Instagram” in Korean, received 165,000. This is Park Bo Young’s first official account on any social networking site since her debut 15 years ago. She is considered to be one of Korea’s most successful actresses, and the multiple prestigious awards she has received are proof of that. She is signed under BH Entertainment after leaving Fides Spatium in December of 2019, with who she had been working for ten years. She has made her Instagram account in light of her new drama ” Doom at Your Service” which will be releasing on May 10, 2021. Fans are beyond excited to see more of Park Bo Young through her Instagram account. 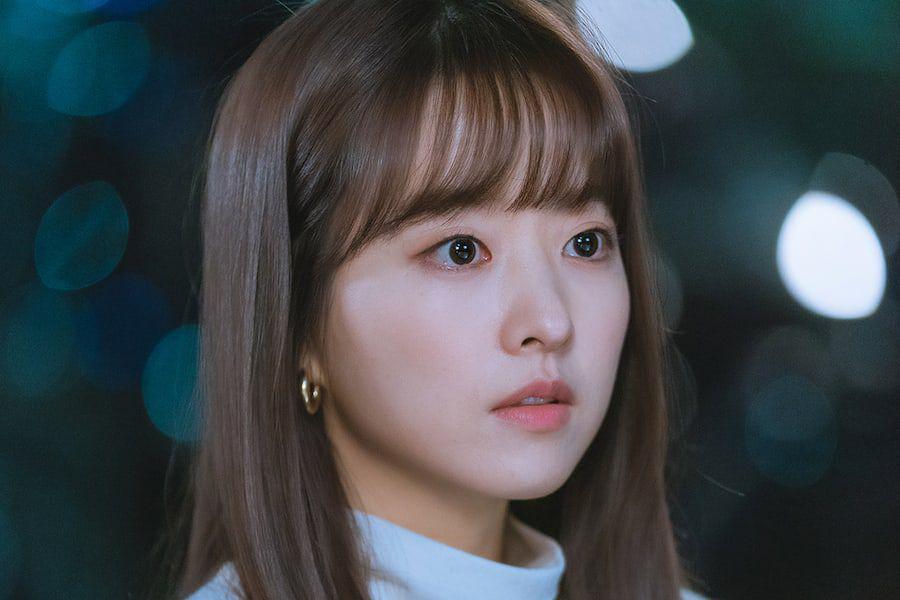 Her first acting project was actually in 2005, with a short film titled Equal. The movie received critical acclaim and won the Challenging Reality Award at the 7th Seoul International Film Festival. She was only in middle school when the movie premiered. She appeared in a TV commercial for Korea Hydro and Nuclear power when she was in high school. This proves that Park Bo Young was made for the spotlight.

She made her official acting debut through a high school television series named Secret Campus, which aired in 2006 on EBS. She made her debut alongside Lee Min Ho who just like her has been gaining popularity for his amazing acting performances. The two of them share a friendly relationship to date. 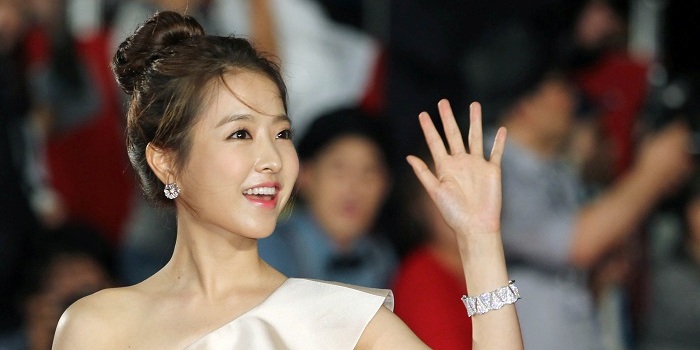 She has worked in masterpieces that are still remembered, named The King and I and Jungle Fish. Park Bo Young worked with the now popular actor Kim So Hyun in Jungle Fish, this dram received critical acclaim as it showcased the immense pressure that students have to deal with in order to get admission to prestigious universities. The drama showed the toxic education policies of Korea and was awarded the Peabody Award.

She acted as the main lead of the comedy movie Scandal Makers in 2008 alongside Cha Tae Hyun. The movie was a huge success as it drew 8.3 million viewers and became one of Korean Cinema’s biggest hits, it was also the top grosser of that year.

Park Bo Young had to go on a hiatus after 2010 when she got involved in legal disputes with her management agency at that time and a film production company.

She ended her four years-long hiatus from our screens with the horror-thriller ” Don’t Click” in 2012. She also worked with the nation’s favorite actor Song Joon Ki in the movie The Werewolf Boy, which was released in 2012 as well. This fantasy romance movie gained 7 million viewers and is known as Korea’s most successful melodrama of all time. She played a high school gang leader who swears a lot in the teen romantic comedy Hot Young Bloods in 2014.

Park Bo Young has been working in hits after hits since 2015. She headlined the mystery thriller The Silenced in 2015 and also played a dual role in Oh My Ghost. Oh My Ghost marked Park Bo Young’s return to television dramas after seven years. The series brought her the Best Actress Award at the 4th APAN Star Awards. Her series Strong Women Do Bong Soon, which was released in June of 2016, where she plays a girl with superhuman strength, became the highest-rated Korean dramas in cable television history.

Park Bo Young is the second daughter among the three others. She was born in Jeungpyeong, North Chungcheong Province on 12 February 1990. 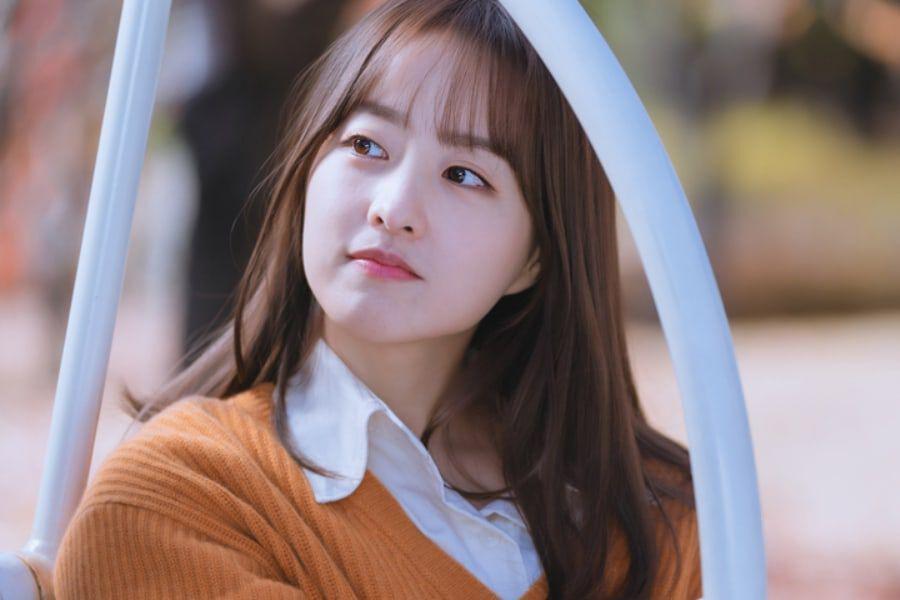 Her father served as a Special Forces soldier for 34 years. She is known for her natural and youthful beauty, there is almost no difference between her high school photo and now.

It is unclear if Park Bo Young is dating anyone as she keeps her dating life far away from the spotlight. Fans are excited to see more of her through her Instagram account.