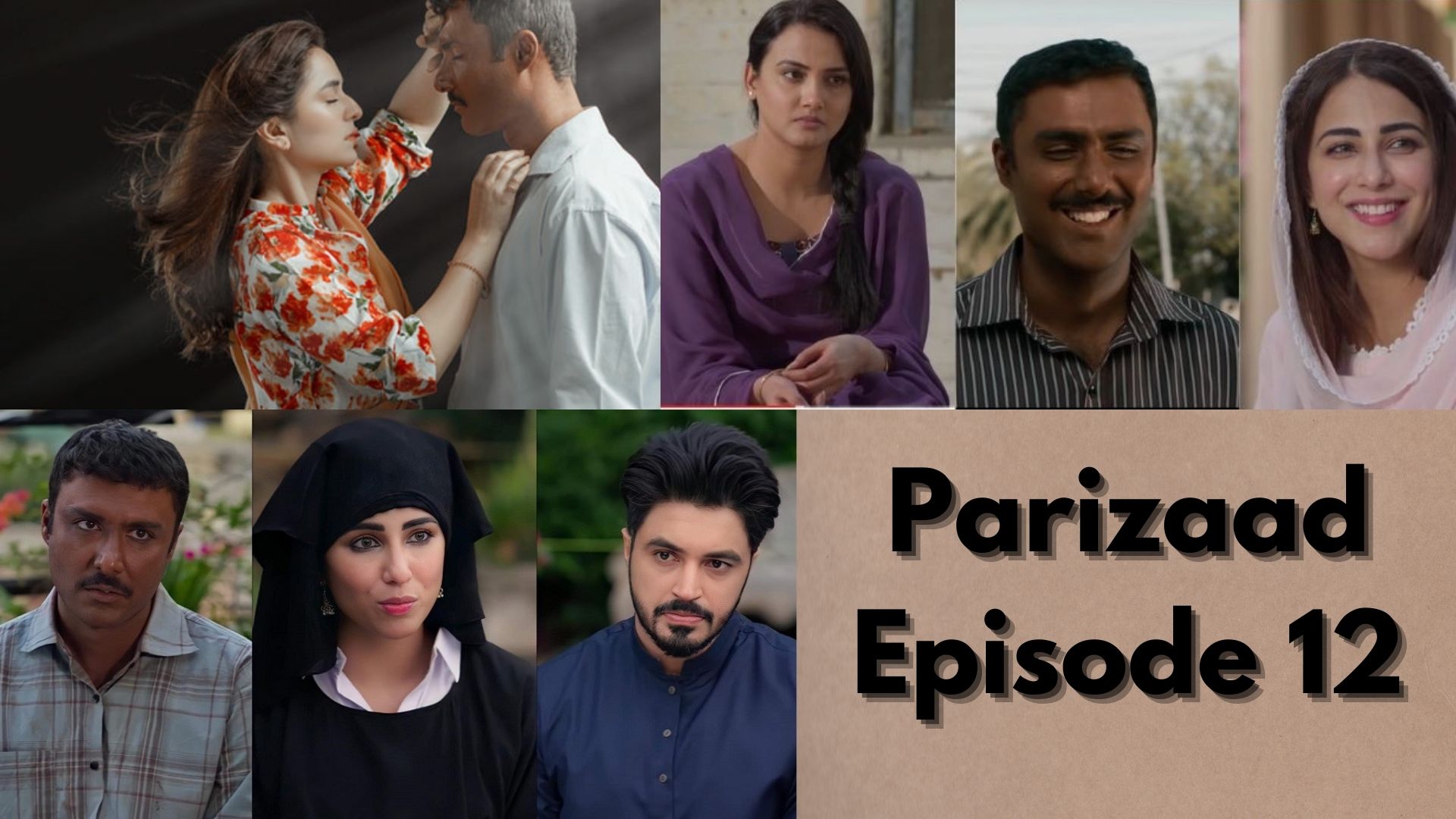 Parizaad is a Pakistani television series portraying the genres of tragedy and some serious television drama. It is based on a novel by Hashim Nadeem with the same name. Nadeem has produced 27 telefilms and 11 drama serials. And interestingly most of them have won many awards for him playing the part of writer and director.

It is regarded as an Urdu-language drama series directed by Shahzad Kashmiri. The series has become quite popular among the folks and has gained a must-watch position quite quickly since its release. It is regarded as one of the best dramas made to date in the history of Pakistan. All thanks to its fantastic plot and quite an effective cast performance.

Produced by MD Productions and distributed by Hum Network the show was critically acclaimed and its depiction of Ahmed Ali Akbar’s performance was particularly praised highly by the viewers. The 10th episode of the drama serial gained the TRP slot with 6.5 trps. As it became popular among social media viewers the viewership of the show increased proportionally. The show became a blockbuster drama for HUM TV with its 11th episode receiving a high rating of 8.0 trps.

Here we are going to tell you about the upcoming 12th episode of the show and the platforms on which you can watch it. So, what are we waiting for? Let’s take a dive in. 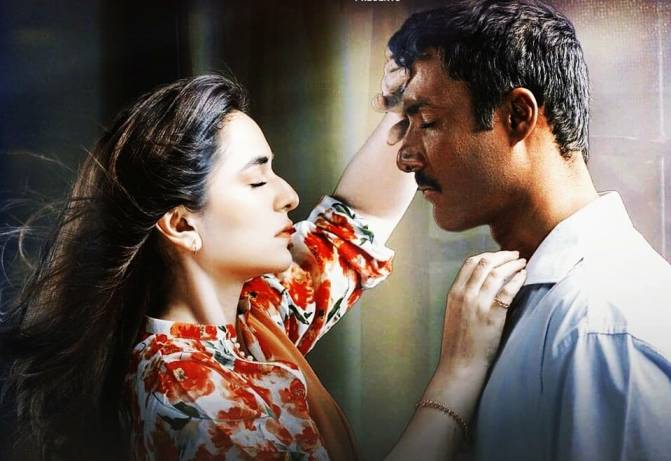 All the episodes of the show have received a consistent good viewership and appreciation for never letting boredom eat the audiences. Now, the fans are waiting for the 12th episode to air so that they get to know what happened next to their favorite characters.

Parizaad Episode 12: Who All Are in For the Cast?

The cast of the show has received lots of appreciation for their powerful screen presence and fine acting skills. There is Ahmed Ali Akbar playing the role of Parizaad, Yumna Zaidi as RJ Annie, Saboor Aly as Saima, Mashal Khan as Lubna, Urwa Hocane as Laila Saba, Ushna Shah as Naheed, Kiran Tabeir as Saeeda, Adnan Shah Tipu as Akbar, Paras Masroor as Asghar, Madhiha Rizvi as Kubra, and Asma Malik as Sugra. 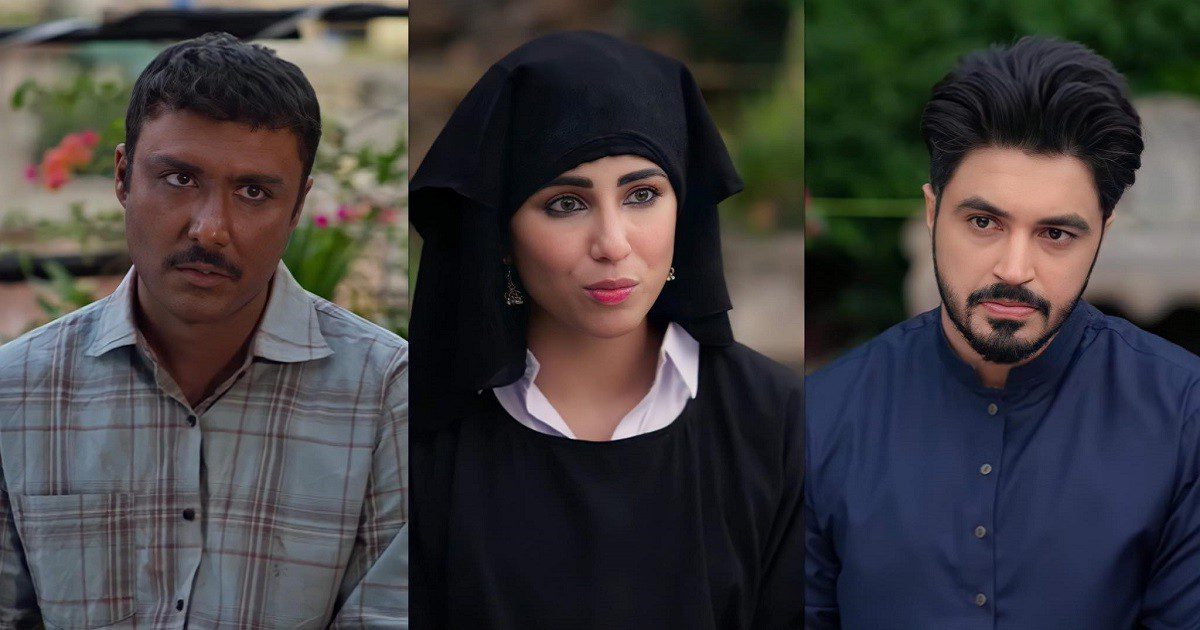 All of them are quite known for their career in the acting realm and are popularly known for their indulgence in many television shows that have become very popular in the past. Therefore, it is nothing new that in this series too they are spreading their charm and their polished acting skills.

Pakistani dramas have their own richness and ethnicity that makes them quite wholesome for anyone’s watchlist.

Here, the plot of the show revolves around a dark-skinned college student named Parizaad. Since his childhood, he has grown up with several confidence issues which have caused low self-esteem in his personality. The judgmental eyes of society don’t stop him from being hardworking and being extremely respectful and well-mannered to anyone who meets him.

The show takes us on a roller coaster of emotions and by the end of it, we get many life lessons. We accompany him throughout his journey on which he meets many friends and enemies; and we see how he manages and fights with his inner self for choosing his career path. He has a continuous inner turmoil when it comes to choosing between his passion for poetry; and a realistic job that would provide his family with needed income.

Talking about the show’s music then its official soundtrack has been composed by Waqar Ali and sung by Asrar. And, the lyrics are written by Hashim Nadeem.

All in all, the serial is a must watch and you should absolutely have it on your watchlist for gaining some needed life lessons and building your self-esteem.