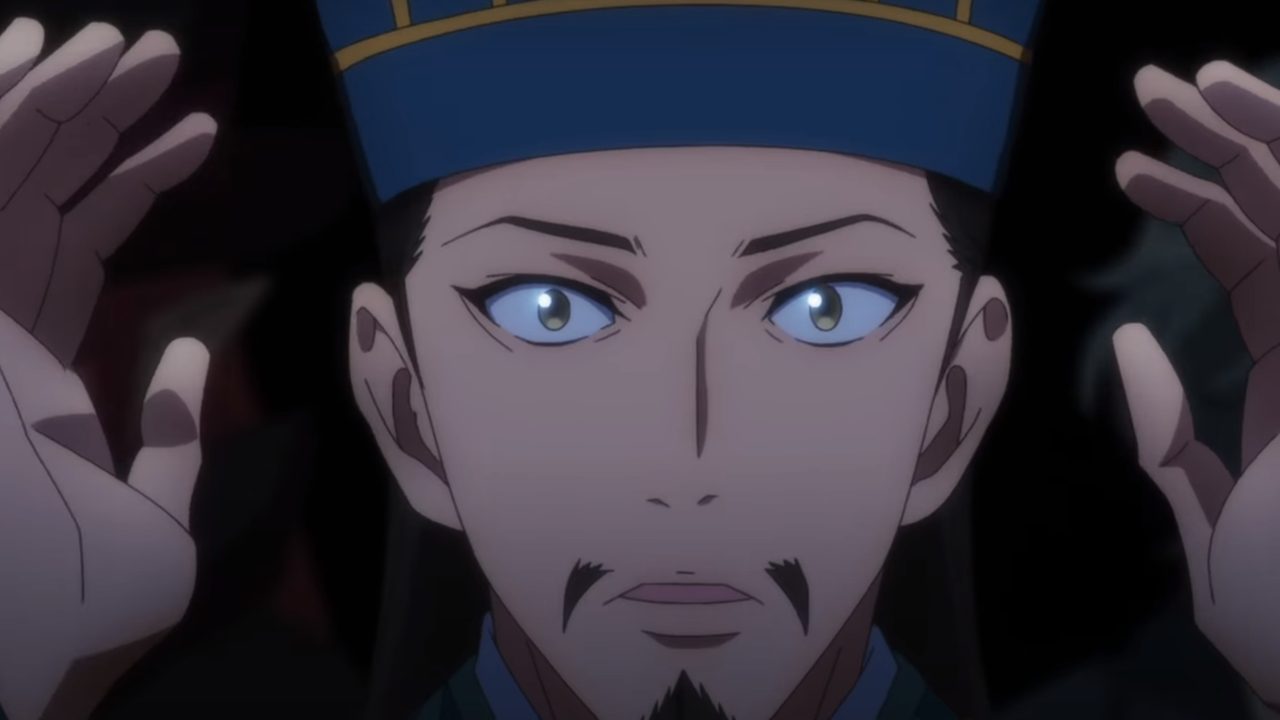 Paripi Koumei episode 2 is all set to be out by the next week, let’s see what it will bring to us. The comedy anime series is newly released and its first episode was out today. It’s early yet people have already streamed it and looking for the details about the new episode. Fortunately, the anime series is a weekly one and you will get to stream a new episode every week. It was initially released as a manga series written by Yuto Yotsuba and illustrated by Ryo Ogawa. It was published by Kodansha Publications and serialized in different magazines of the publication. The manga made its debut on 31st December 2019 and till now has been released in 7 tankobon volumes.

Its anime adaption was produced by P.A. Works Studio and was set to be released on Tuesday, 5th April 2022. The plot of the anime centers on both modern and ancient concepts combining them into a comedy series. It takes place around a very clever and well-known strategist Zhuge Liang Kongming. However, he died during the Battle of Wuzhang Plains but wished to be reborn in a place where he can live peacefully. So, he was taken into modern Japan, in the middle of a costume party. Now, our ancient Kongming will try to survive in the modern era with the brain of a strategist. Ya Boy Kongming! The episode 2 release date is scheduled so let’s take a look.

ALSO READ: Anime Movies Similar To Jujutsu Kaisen 0 That You Should Watch

Ya Boy Kongming Episode 1 was out on 5th April 2022 and was titled “Kongming Descends Upon Shibuya”. Since it was the very first episode, it mostly centers on the initial progression of the plot. It began with the history of the Wuzhang Plains and a dying Kongming as he wish to be reborn in the new world. The next time he opened his eyes in a dark alley and as he steps further he found himself in modern Japan between a Halloween costume party. Kongming took it as hell and further began to see around. Very soon his character was recognized by two young men as they forced him to chug down alcohol and took him with them.

As he was taken into the disco, we got to see his first interaction with Eiko Tsukimi who was performing. While everyone don’t seem to listen to her, Kongming was totally impressed by her voice and approached her. The next morning as Eiko was returning back to her home, she found a drunk Kongming and brought him with her. Then, he finally realized how he got reincarnated into the new world and tries to get along with things. After so many things, we finally get to see Kongming getting highly affected by the music of this era. Next, Eiko took him with her to get a job, as he was interviewed in order to check whether he is the real Kongming the owner asked him many things.

He got hired as he gave the records of everything perfectly. On the same night, when the club was very busy Eiko was shocked to see how perfectly Kongming was doing his job. Later, she was asked to sing, and once again Kongming got flattered by her singing voice. 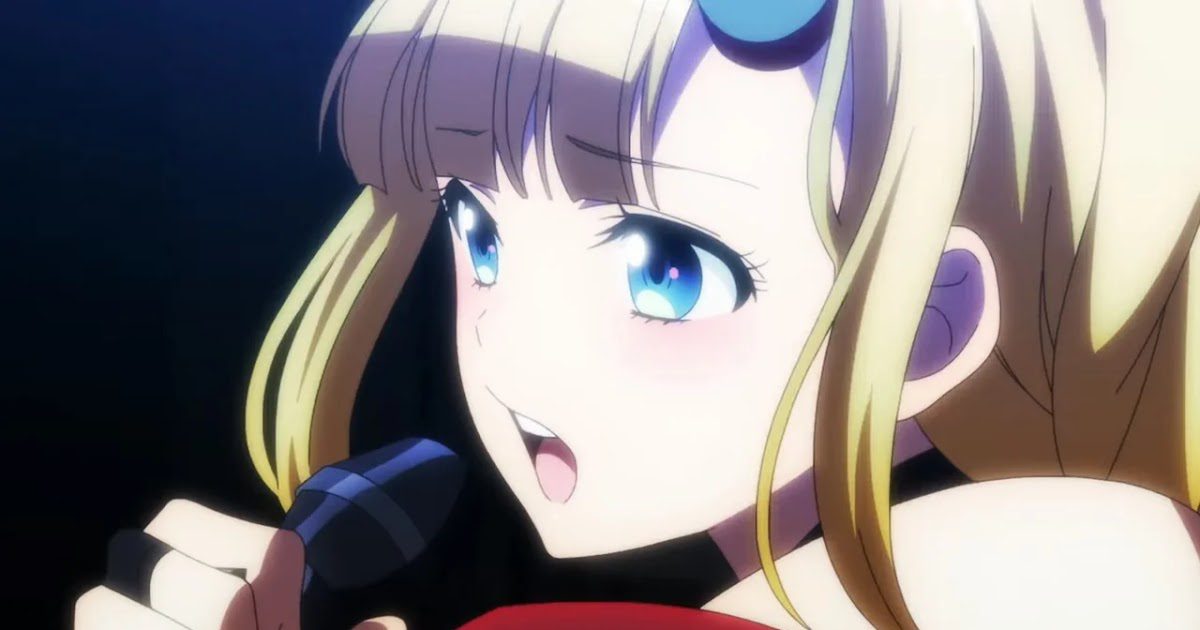 Eiko performing in the club

Ya Boy Kongming episode 2 release date is scheduled as it will be out soon. We saw how Kongming was trying to adjust to the new world. As he is such an intelligent man, it didn’t take much for him to realize that he was reborn into a new world. He got himself a job as a bartender and doing great in that too. By the end of the episode, we saw how Kongming was helping Eiko to keep up with her motivation and never stop trying to sing. Therefore, he offered to be her tactician and help her to grow while using some techniques. Paripi Koumei Episode 2 will be out on 12th April 2022, Tuesday. It will take us further into the series as he gets to see how will Kongming help Eiko to be a singer. 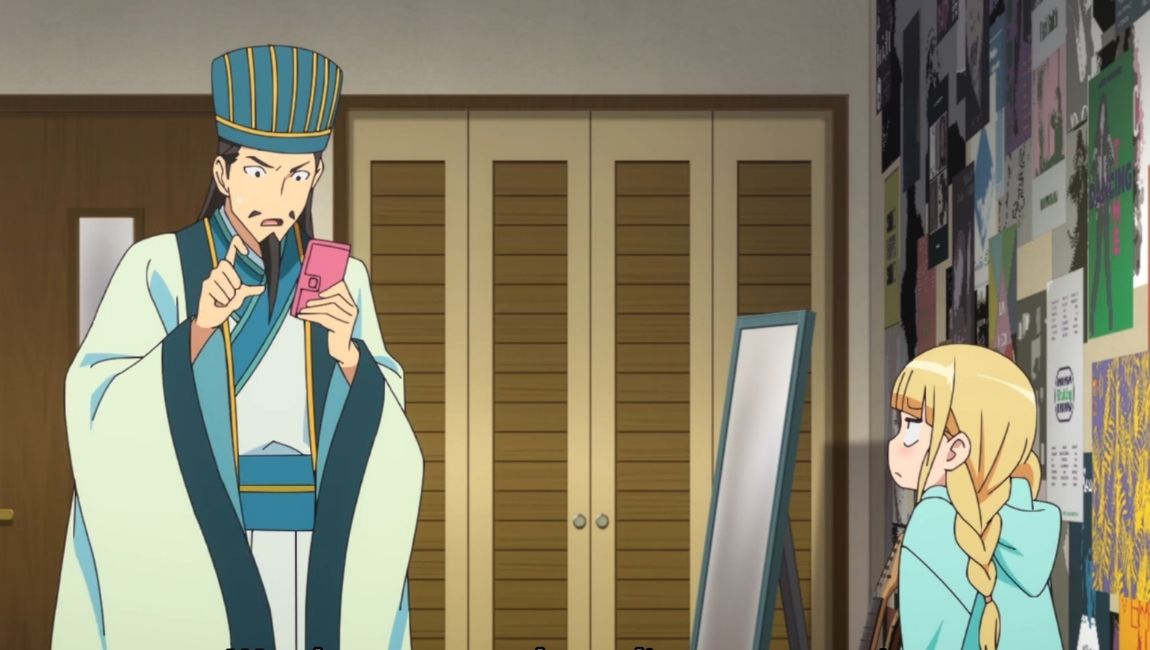 Ya Boy Kongming Episode 2 Release Time is set for 11:00 pm (JST). Make sure you convert the time to check its availability in your region. As for the streaming details of the episode, you can stream it on HiDive.