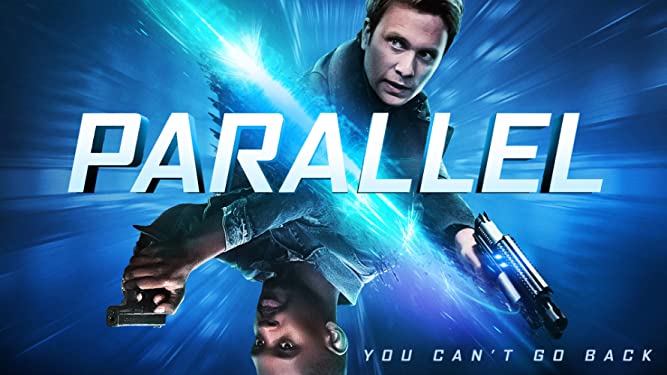 Parallel is a sci-fi film about a group of people discovering a mirror that’s a portal to alternate realities. As they start using it to fetch things from alternate realities to their own to better their lives, troubles begin. They now have to contend and navigate through the disadvantages and problems this newfound power causes. The film uses a tried and tested formula of alternate universes. There have been several spins to this same idea in many recent Hollywood films. The various possibilities and paradoxes that such a concept brings with itself make for great sci-fi. But it can also cause confoundment. If you want to understand what the ending of Parallel entails, keep reading on! Before we get around to explain the ending, however, here are some additional details about the film. Also, tread carefully because spoilers are ahead! 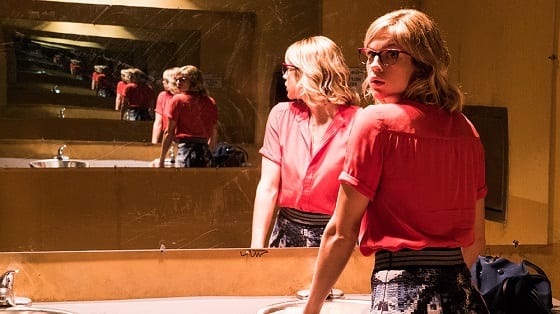 Parallel kicks off with an elderly woman named Marissa confronting a masked intruder in her home. The masked intruder murders Marissa, unbeknownst to her husband back in the bedroom. We then learn that the intruder is actually another Marissa as she takes off her mask. She then goes to the bedroom and sleeps with her husband. Later in the film, we learn that the intruder was a Marissa from another reality. The reason she traveled through a portal to this reality was her husband’s death in the original world. When her husband died, she came to this one to reunite with her lost love.

At present, we are introduced to a group of friends trying to sell an app called Meter Maid. After a confrontation amongst each other, they accidentally discover a secret room in the house. In the secret room, they find a mirror that’s actually a portal to an alternate reality. Josh is the first one to fall into it headfirst. Inside the mirror/alternate reality, he spends about 15 minutes before returning. However, back in the real world, he learns that only 5 seconds have elapsed. The group discovers that there’s a time dilation of about 180 between the two dimensions. The group uses the advantage that the dilation offers them to work on their app. They successfully meet the strict deadline for a potential client.

How Did The Mirror-Portal Work? 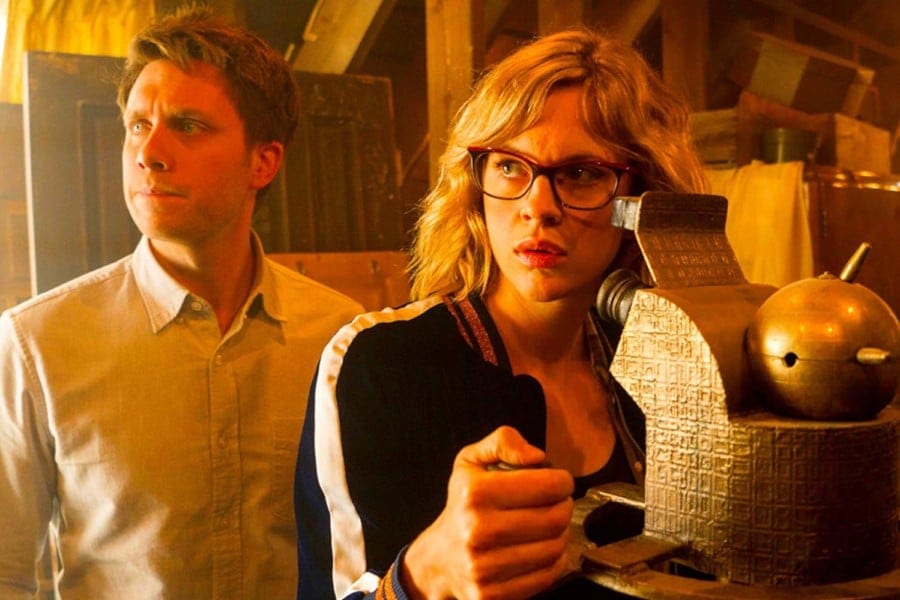 The group also finds a periscope in the secret room.

As the group starts venturing into alternate realities, they learn of the differences between various realities. Sometimes the differences are ever-so-subtle and sometimes they are not. The group starts looking for these differences after they fail to predict lottery numbers accurately. At first glance, they all seem identical. However, soon Josh and Noel come across a DVD of Frankenstein in an alternate universe. They see that the DVD of Frankenstein and Ryan Gosling and Emma Stone credited as leads. This leads them to deduce that artistic works were ever-so-slightly different in alternate realities. This then leads to Noel looking for advanced tech from other realities. He seeks to bring one of these new techs into his world and becoming the next tech wizard.

What Happens At The End?

Meanwhile, Leena looks for artistic work and bringing it back to claim them as her own. This leads to her developing impostor syndrome. While everyone was busy getting rich or famous for others’ works, Devin seeks something more personal. He’s been searching for his dead father. His father went to prison for committing fraud and later committed suicide. Seeking closure, Devin looks for his father in alternate universes. After many attempts, he finally comes across one reality where his father is still alive. Gaining closure, he also realized the businesses he works on with Noel aren’t ethical. He wants to be a better man, but this doesn’t go well with Noel who replaces him with alternate Devin. 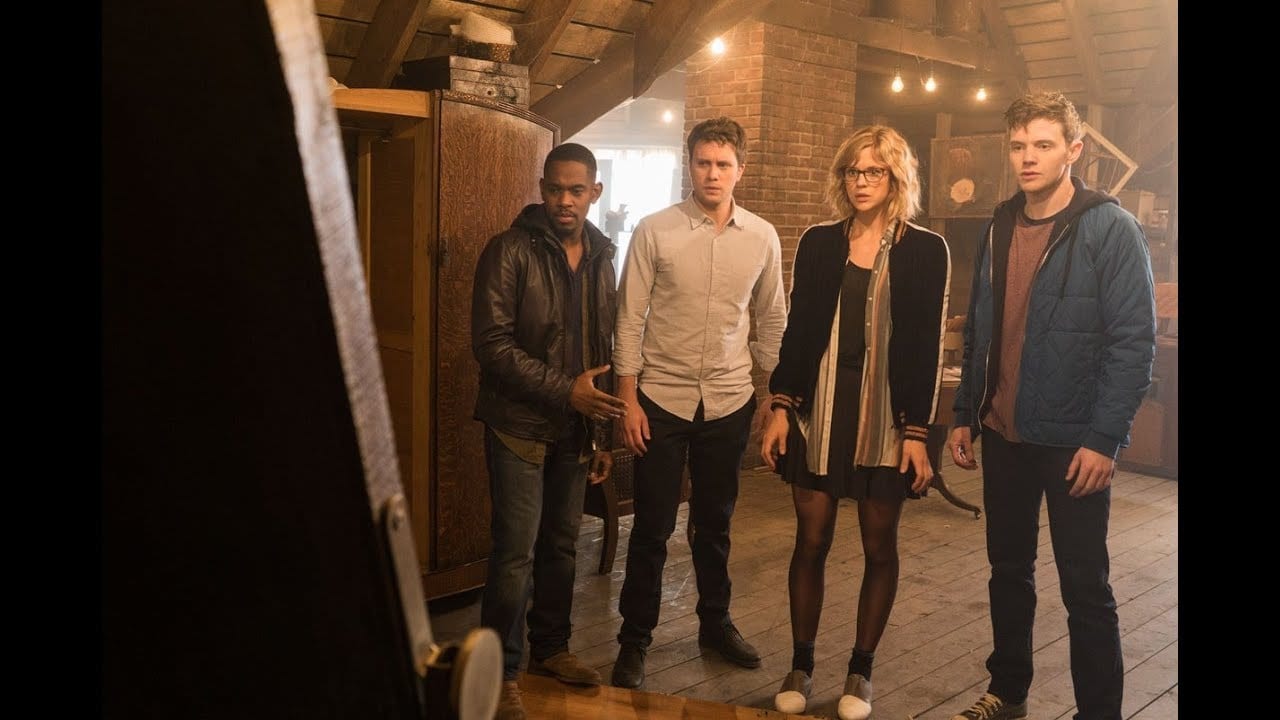 The group finding the mirror.

In the ending of Parallel, we see Devin and Leena taking Noel out by killing him. They then decide to donate all the stolen tech and artworks to their own world. They also destroy the mirror — destroying the source of multiversal traveling. However, as it turns out, the mirror is not the only source of hopping between alternate realities. As Parallel approaches its ending, we see Leena using a gas station washroom while Devin waits outside. While in the washroom, we hear a sound the mirror made whenever someone used it. The Leena that comes out of the washroom is a new one, an alternate version. This becomes be apparent when she says she hasn’t listened to a song by Dead Pixels in years. However, Devin replies that they did, just a while ago.