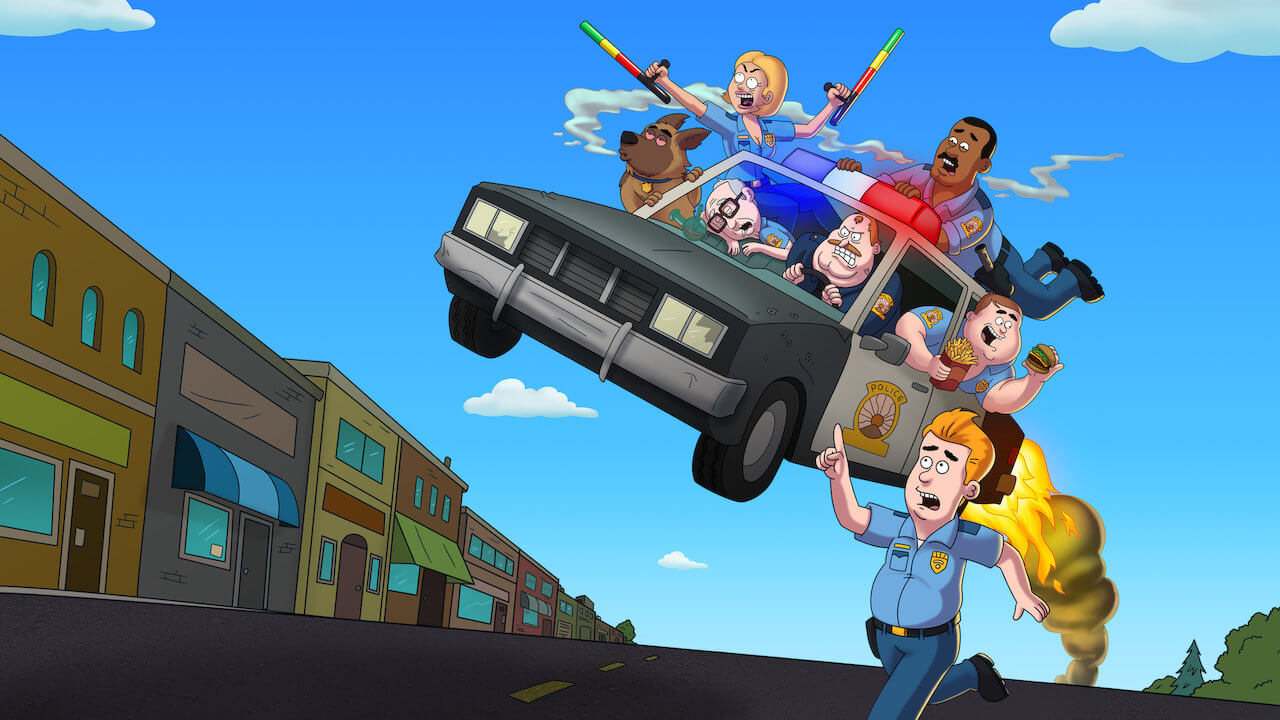 After a blast in the last season, Paradise PD Season 3 is soon going to be released. One of the best animated shows ever, Paradise PD is created by Roger Black and Waco O’Guin. Having released its first episode back in 2018, on August 31, this animated series has acquired a fanbase of its own. If you are a sensitive one, the show is certainly not your cup of tea. Since its premiere, it has always been the topic of discussion among various communities on social media platforms. The makers are known to pick up sensitive topics and present them to the audience in an acceptable way. In this article, you will find out more about this show, the release date of the upcoming episode, and other useful information that you should know. 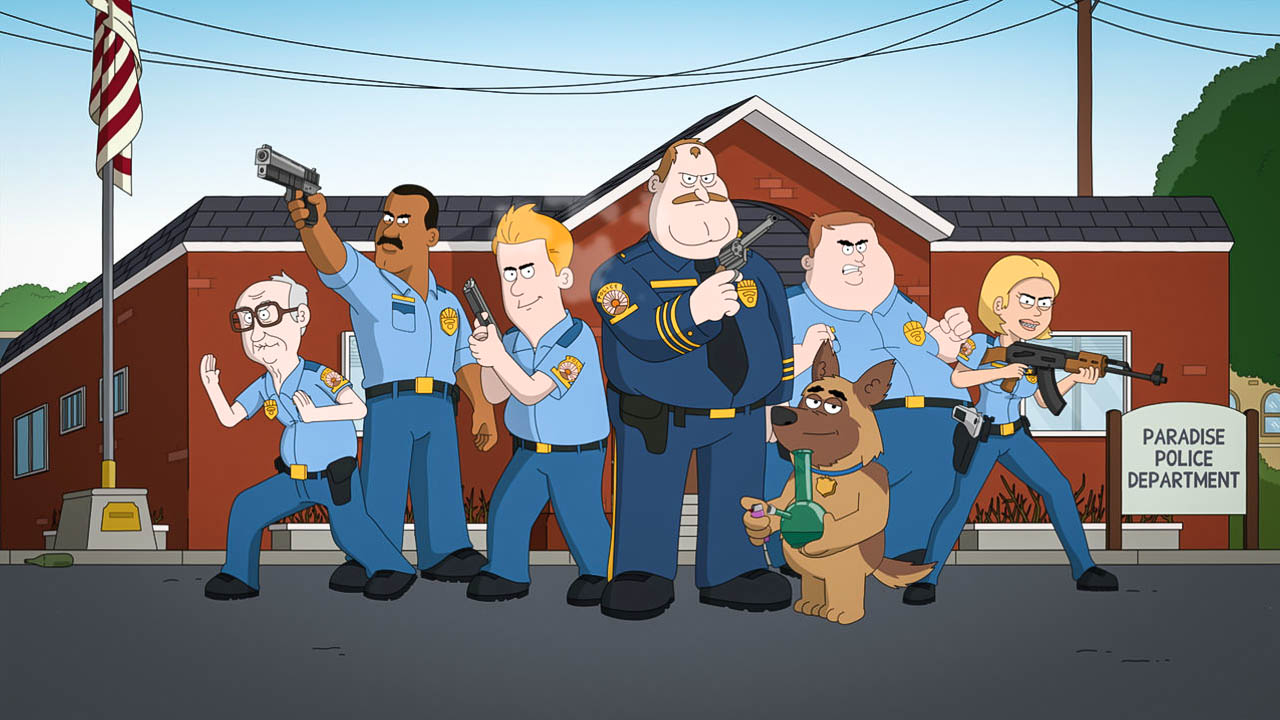 Paradise PD- The humorous tale of an incompetent police team

Although some liked the idea of targeting such issues. And, giving them twisted touches of humor, some found it offensive and juvenile. This explains why the series ended up getting an average rating of 6.9/10 on IMDb. However, if you don’t mind these things and looking for something intense, full of comedy and gore scenes, Paradise PD must be on your watch-list. The show revolves around a police department that is lousy and careless towards work. There are numerous issues going on in the town but the police fail to resolve them. The cops are nothing less than simps and their illogical ways of resolving issues are truly laughable. Having said that, let’s now dive into the next section to know when the next season will be aired!

After a long wait of almost a year, Paradise PD Season 3 will be released on March 12, 2021, on the biggest streaming platform today, Netflix. The first episode of the third season is titled “Fallout(+11 more)” and is likely to run for around 30 minutes. Since the news of the renewal of Paradise PD for yet another season broke out among fans, they have been eagerly waiting for a release date. Well, it seems like the wait is over now. We hope the upcoming season is worth the wait and provide us with enough reasons to continue watching the series. 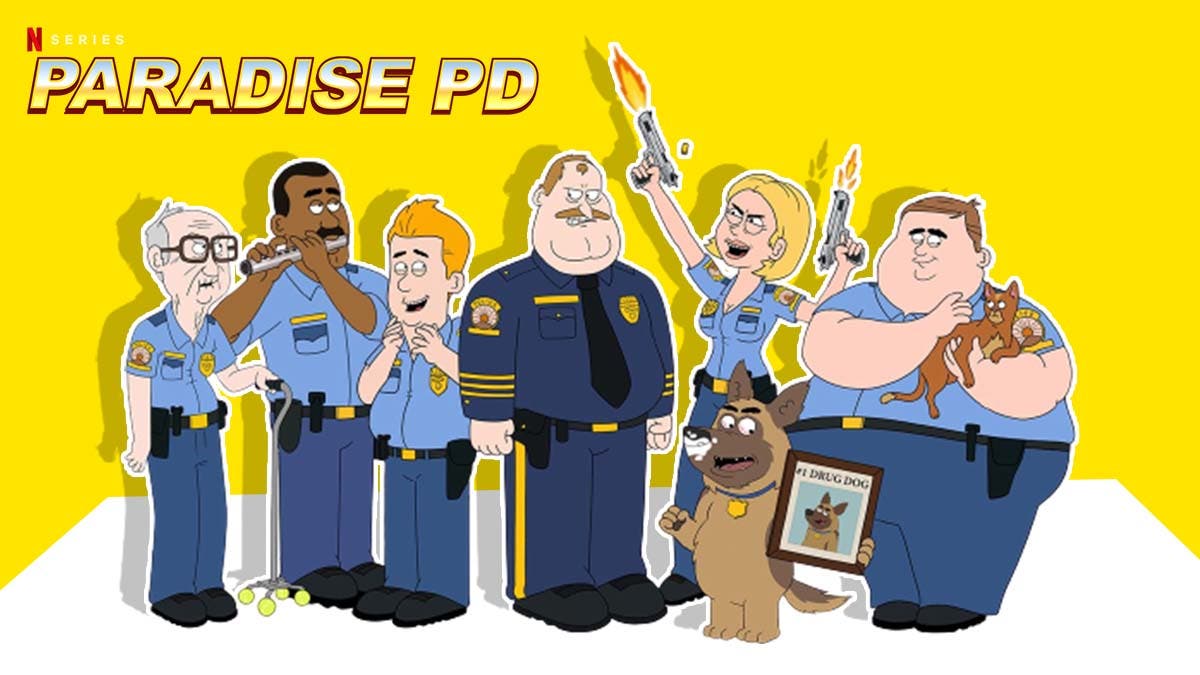 As one of the interviewers asked Waco if they are planning to make a movie out of the animated series, he chuckled. And, continued saying that he loves TV and as of now, doesn’t want to get disturbed with another project. He wishes to stick to television and provide the targeted audience with more funny episodes to cheer them up. Waco also confirmed that if they ever decide to create a movie out of the series, it will most likely be animated as the ongoing series. And, they will love to release it on Netflix. Rest assured, the show will showcase bizarre and weird episodes as before. The caption of the trailer of Paradise PD made it clear that things will continue to be weird. Let’s see how do the fans receive the next chapter. And, what all controversies will the show give rise to this time!

What to expect from Paradise PD Season 3?

The last season ended on a cliffhanger. And, since its finale, fans have been wondering about the fates of the townspeople.  As you would already know, in the final episode of Paradise PD Season 2, the makers displayed that many people in the town were killed due to the massive nuclear explosion. This certainly made people suffer a lot and it felt like the show has come to an end. But, it’s quite evident that there’s a still lot more to the series as Paradise PD Season 3 is soon going to be released.

The writers of the “controversial” yet amusing show have always managed to give an absurd arc to the background of the characters. And, the upcoming season is likely to follow the pattern as asserted by one of the showrunners in a recent interview. The showrunners sounded optimistic and excited about their next project. And, we can’t wait to see what all things do the incompetent police team has in store for us to lift up our spirits again!