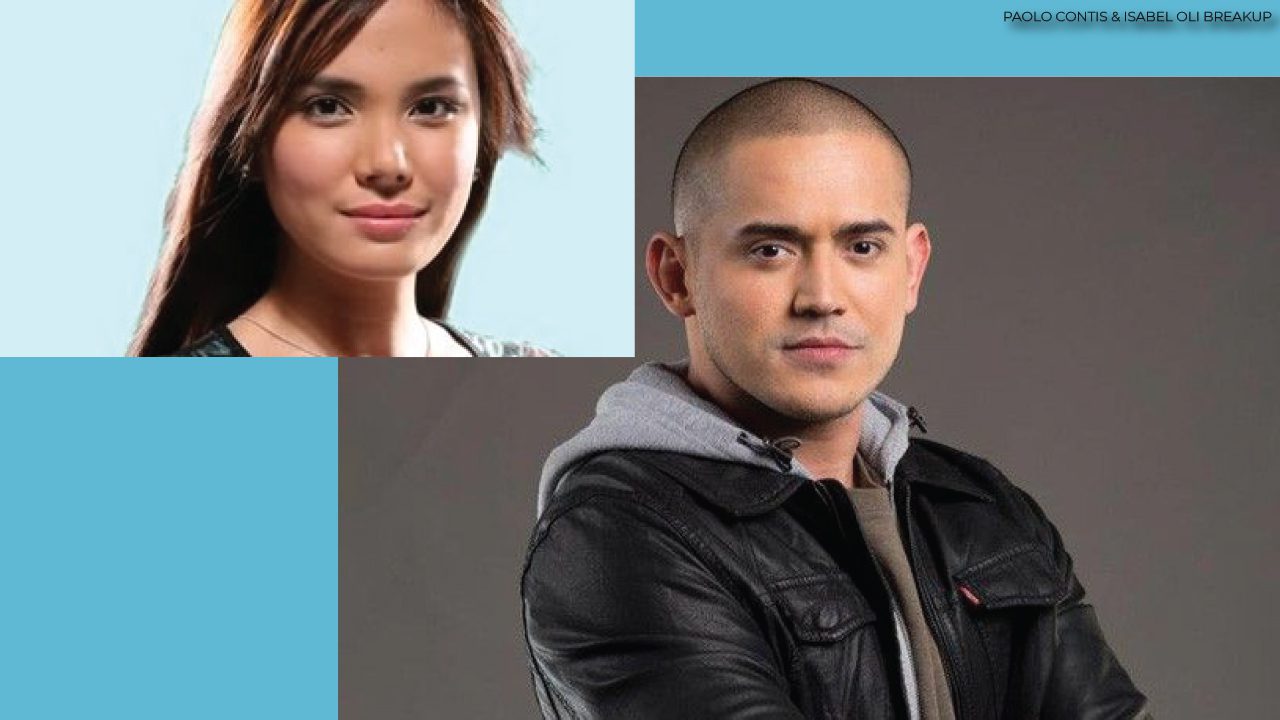 A Pilipino actor and comedian, Paolo Enrico Tusi Contis, or just Paolo Contis, is all known for his relationship with Isabel Oli, which lasted for quite some time. The couple was the wildfire for the whole internet when they announced their relationship publicly. Though, they were not the “perfect match” for each other which led to the degradation of their relationship. Gradually with time, they grew apart, and later, their breakup was announced to the media. The heartbreak was heavy emotional baggage for both of them, which led to other things.

Contis is well-known for his acting debut as a child actor in the ABS-CBN show titled “Ang TV”. Since the year 2004, he has been recognized as the popular GMA Network artist. He is a globally recognized actor, host, and comedian Contis admired for his hard work, which has paved the way for flourishing his career. A strong base was provided by his acting period as a child actor, and it gained him a lot of popularity too.

Being a known personality in the entertainment world gained him a lot of fame and fortune. But with that, media and paparazzies also got his way and kept track of his every move. His relationship with Isabel brought both of them into the bright spotlight. Here’s how the story unfolded.

Paolo Contis: What was the reason for his breakup with Isabel Oli?

In the year 2006, the couple admitted their relationship to the world. They were seen together on-screen and were known to be good colleagues for their show titled “Love to Love” in 2003. All the media outlets claimed that they were living together under the same roof. Contis denied those rumors and eventually, they subsided down slowly.

He clarified to the media outlets that Isabel is living with her parents. Their love blossomed gradually, but things went downhill in the year 2008. They stepped on to the next level of their relationship with their engagement. The couple apparently promised a healthy and happy future. But things aren’t easy with Contis, are they? 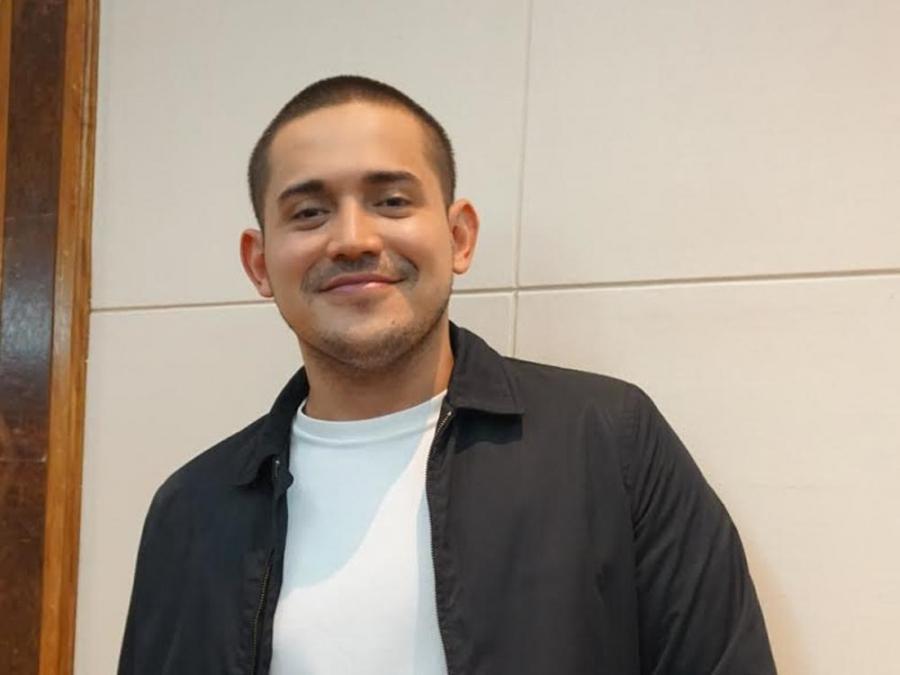 Isabel returned the engagement ring to Contis just after three weeks of their engagement. The news went all over the social media like wildfire, and when Isabel was confronted about it, she pointed out that “they were not fine”. She explained that things didn’t feel right. Their relationship was quite unstable, and she couldn’t marry him in that condition. After almost two years of relationship and also a few weeks of engagement, they called off everything in the year 2008.

Later, on February 19, she was being interviewed by her endorsement, My PLDT DSL. In the interview, Isabel admitted that it has not been easy to just let go. She admitted that she feels lonely at times but has been working on it. Isabel also said that she had not seen Paolo after their breakup. This surprised everyone as both of them work on the same network.

ALSO READ: Maisie Smith Boyfriend: Who Is The English Actress and Singer Dating?

Paolo and Carol’s relationship was like a jest of wind. No one knows how it went or where it went. According to some reports, it is being said that their separation was mutual consent. The reason being their young age.

Cotin was the first showbiz boyfriend for Desiree and also her co-star in the teen drama titled “Tabing llog”. Their breakup was triggered due to Desiree moving to the USA.

There were wild rumors in the media while he was in a relationship with Nancy. One of them claimed that he was a battered boyfriend, but they were denied by him. Many years after their breakup, Nancy told him to take of his daughters with his new partner Lian Paz. She also offered to answer his every question and share her stories if it were related to babies or parenting.

Cotin and Lian’s relationship was on another level as they tied know together in the year 2009. However, their relationship didn’t work out as they wished, and things tumbled down. They had two daughters together who are with Lian.

Currently, she is in a healthy and happy relationship with a businessman.

Also Read: Alex Ekubo Break Up: Who Is The Nollywood Actor Dating?