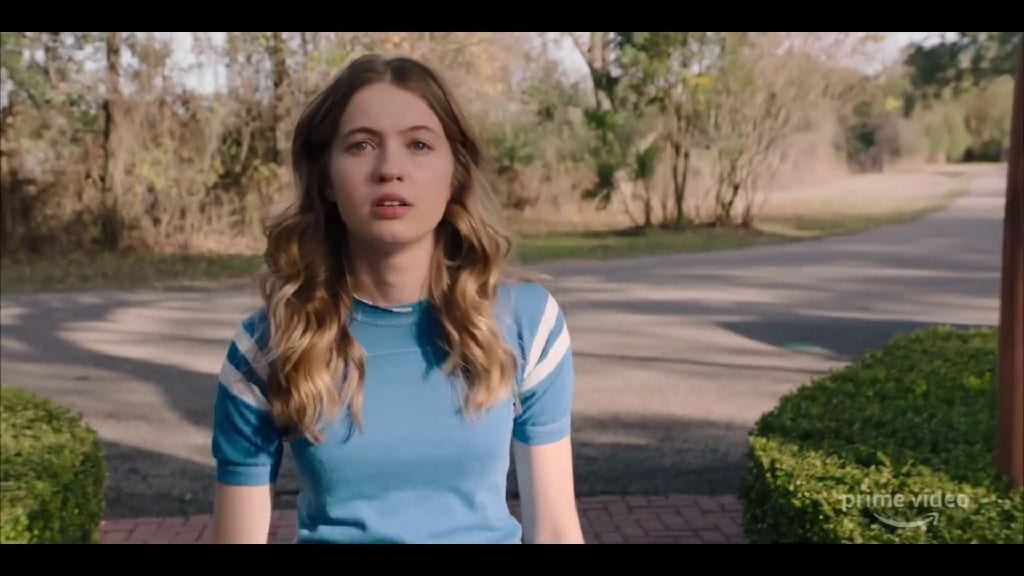 The films and TV shows revolving around the games and tasks have always tried to be innovative in their own leagues. They could go from lighthearted movies such as Zathura: A Space Adventure. Then move on to adult-centric gruesome and gore films such as a Saw series. Amazon Prime brings in something of its own mix in the form of Panic. A brand new Amazon Original Series based on the novel of the same name. The author of the book Lauren Oliver herself, has created the show and will be running it on the OTT space starring Olivia Welch, Mike Faist, and Jessica Sula in the lead.

So what game is this new TV show about? What makes Panic different from other movies? Well, for starters let’s talk about isolation since the movie is set to be in a small town with some residents wanting to stay. Then there are some wanting to break free. But how? There comes the game we will be talking about. The name you can refer to the title that is Panic. The only thing that could set the person free from the town. So here we are breaking down what the show is all about, its release date, and everyone joining the team for this new Amazon Original series.

Panic is releasing on May 28, 2021, and will be available to stream on its original network Amazon Prime Video. All the 10 episodes of Panic will be releasing altogether on the platform. So in case you are looking for a binge-watch, Panic got you right there. To watch Panic, you simply need an Amazon account and a Prime subscription with it.

The Plot For Panic

The official synopsis of Panic tells the show will follow the story of 47 high school graduates taking part in a competition to leave their small town. But the new rules bring in new difficulties and consequences which will lead them to think if it is all worth it. The show is bound to take a lot of cues from the 2014 novel of the same name of the creator, Lauren Oliver centering around the competition held in Carp. A town in Texas of merely twelve thousand population who came up with the competition for entertainment during summer probably. Because none of them wanted to get out of the town and the ones who wanted to. Well, they need to pass this test. 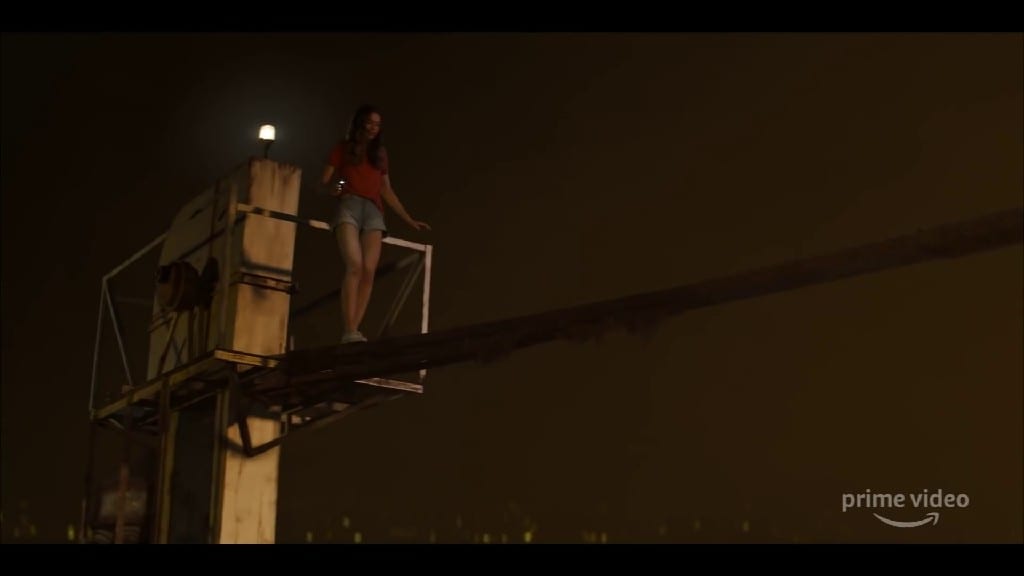 From The Official Trailer Of Panic Olivia Welch as Heather Nill

So what is this competition of Carp about? If we look at the book, the show will much center around the characters of Heather and Dodge, who may take part in Panic. The competition is all about high-stakes challenges. The winner of the competition may find a way out of the town with a lump sum of the money. The year Heather and Dodge graduate and participate, new rules with a significant increase in winning amount will be seen.

The official trailer of Panic gives us more insight into the show. We see the character of heather retelling the story of the game. Heather was one of the only people who wanted to get out of the town. Then we dive deep into what the game looks like. From walking on a ledge high above to getting trapped inside a coffin. Also fighting bats to tigers. Then there are secrets are revealed, and there is a darker conspiracy behind the game revolving around the fixing of the game.

Check out the official trailer of Panic below.

The cast of Panic is led by Olivia Welch and Mike Faist. Welch is picking up the role of Heather Nill. The girl looking to escape the town of Carp. Faist picks up the role of Dodge Mason. Joining them are Jessica Sula as Natalie Williams and Ray Nicholson as Ray Hall. Enrique Murciano joins the show as  Sheriff Cortez along with Camron Jones as Bishop Mason and Jordan Elsass as Tyler Young. 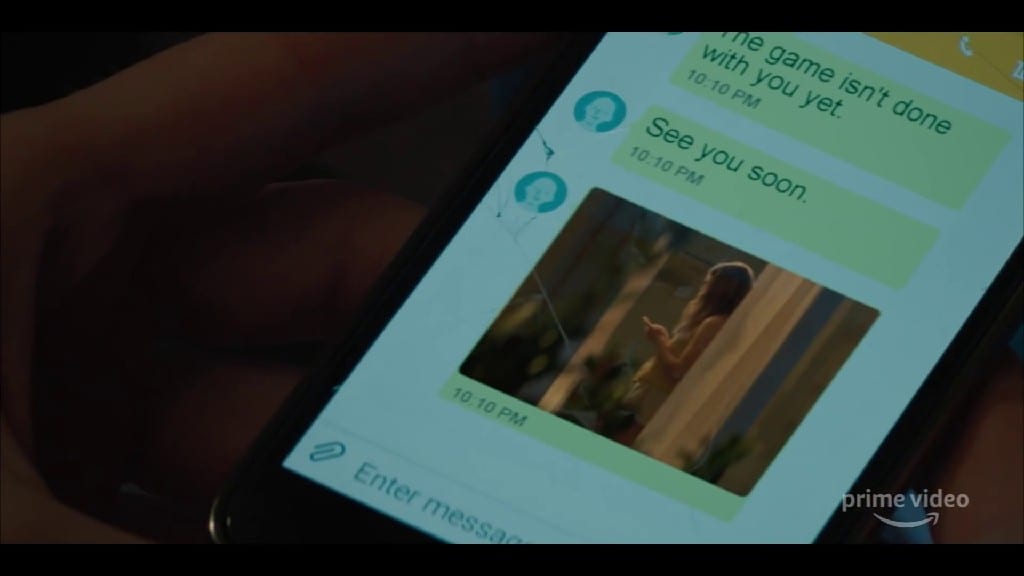 From The Official Trailer Of Panic

The rest of the recurring cast members of Panic include Bonnie Bedelia as Anne, Moira Kelly as Laura Kean, and Nancy McKeon as Jessica Mason. Lastly also joining the show are Rachel Bay Jones as Sherri Nill, Bryce Cass as Adam Lyons, and Kerri Medders as Ruby Anne McDonough.

Also Read: Will There Be Without Remorse 2 On Amazon Prime?