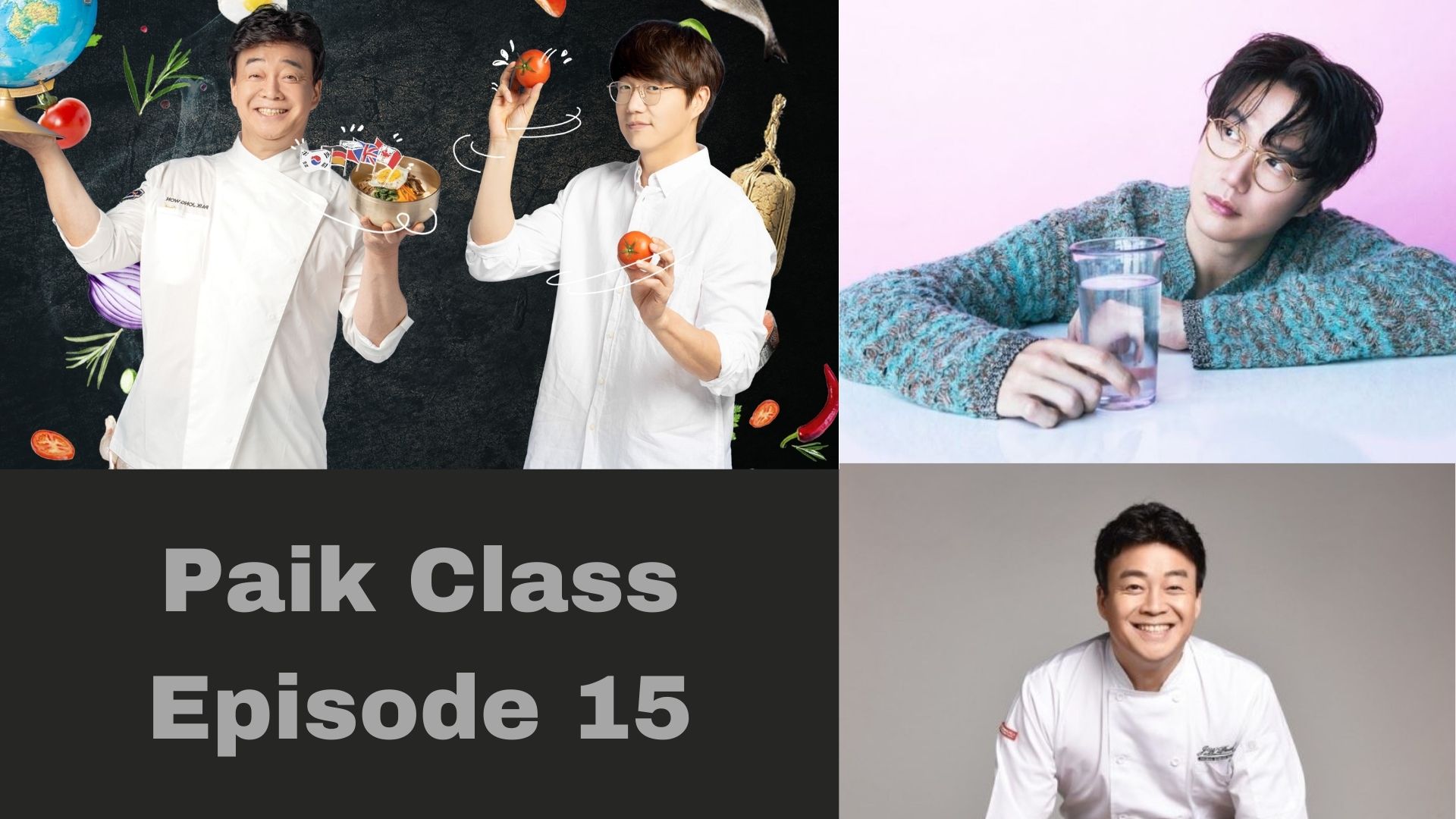 When can we expect Paik Class Episode 15? Cooking shows have always been everyone’s favorite, and “Paik Class” is one of those shows too. The South Korean variety show is being loved by everyone out there in the audience, and the Korean cuisines are really making everyone drool. The food show is also known by other names like “Baek’s Class,” “Paik’s Class,” and “Baegjongwon Keullasseu”. Portraying the all-time favorite genres of food and chef cooking, the South Korean series is winning hearts and also providing everyone with some very needed knowledge about Korean food. Well, food is the strongest force in the world, and of course, the pull is completely irresistible.

The show is not only about showing the audience Korean food and its cooking techniques but also about the Korean tradition of cooking and the history behind it. The host and chef are considered as a blockbuster combination, and thus the show’s popularity has been soaring off since its release. There is no doubt that Korean cuisines are being loved not only in their home country but also globally by everyone.

We are here to tell you every interesting detail about the upcoming episode 15 of Paik Class. There’s a lot to know and a lot to discuss. So, let’s take a dive inside and take a look at everything we have gathered up so far.

Paik Class Episode 15 is scheduled to be released on 4 October 2021 at 5:00 pm. For all the eager waiters, the date is pretty close, and that means no more restlessness. The South Korean variety show was released on 28 June 2021, and since then, it has been releasing episodes alternatively. As per many reports, the total number of episodes is 15 with a running period of 1 hour 30 minutes each. Well, a generous duration of time to absorb and sink in all the details about the delicious Korean dishes. 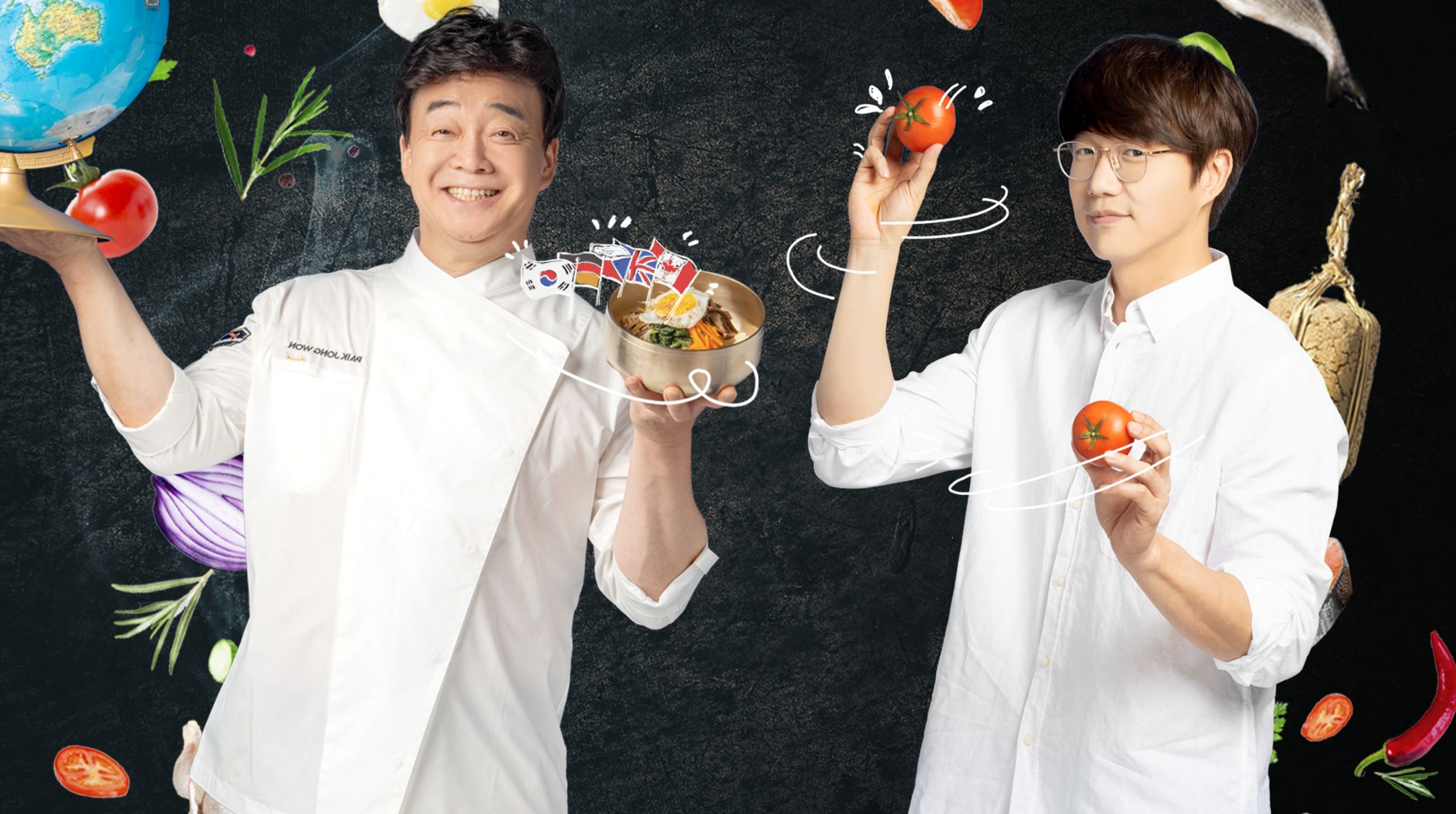 The second episode of the show was released on 5 July 2021, and then the third followed on 12 July 2021. With the growing number of positive reviews from all over the world, the show released its fourth, fifth, sixth, and seventh episodes on 19 July, 27 July, 9 August, and 16 August, respectively. All the episodes were released with a steady flow, and similar flows of positive reviews too followed in with each of them.

The show has been hosted by two of the most famous personalities in the food world.

He is a globally recognized South Korean chef known for his delicious and mind-blowing cooking skills in Korean and Korean Chinese cuisines. He is known for owning famous restaurants like Bornga, Baek’s Coffee, Baek’s Bibim, Baek’s Pan, and Saemaul Sikdang. Baek has also been awarded several prestigious awards, including the Grand Prize at the 2015’s The Tourism & Science Society of Korea and the Special Prize at the 2016’s SBS Entertainment Awards.

Along with Baek, Sung Si-kyun is also hosting an amazing cooking show. He is recognized as a well-known South Korean singer and a television host. He has hosted a number of South Korean verity shows like Non-Summit, Duet Song Festival, 2 Days & 1 Night, Battle Trip, and many others. Sung Si Kyung is known as an ace in the music genre of a pop ballad.

Paik Class Episode 15: What’s It About?

The show airs on KBS2 and revolves around a program hosted by Baek Jong Won, where he teaches people around the globe about Korean cuisines. He makes them aware of what the real Korean dishes are and how can a basic Korean dish make you drool in seconds. 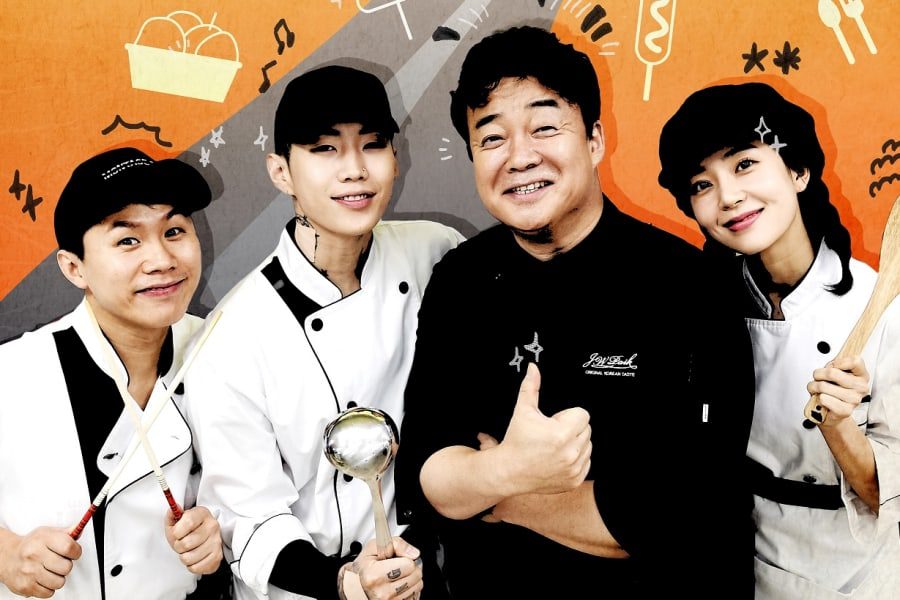 With Sung Si-kyun, who is also recognized as one of the biggest food-loving celebrities in the nation, he is spreading the love and taste that a Korean dish carries. And how the flavors explode inside you, making you go completely crazy over it. Baek invites non-Korean guests from all across the globe and shares Korean dishes recipes with them and hands-on practice and Bingo.

Well, if you are looking for a new variety of dishes to be added to your lunch and dinner list, then this show is for you.