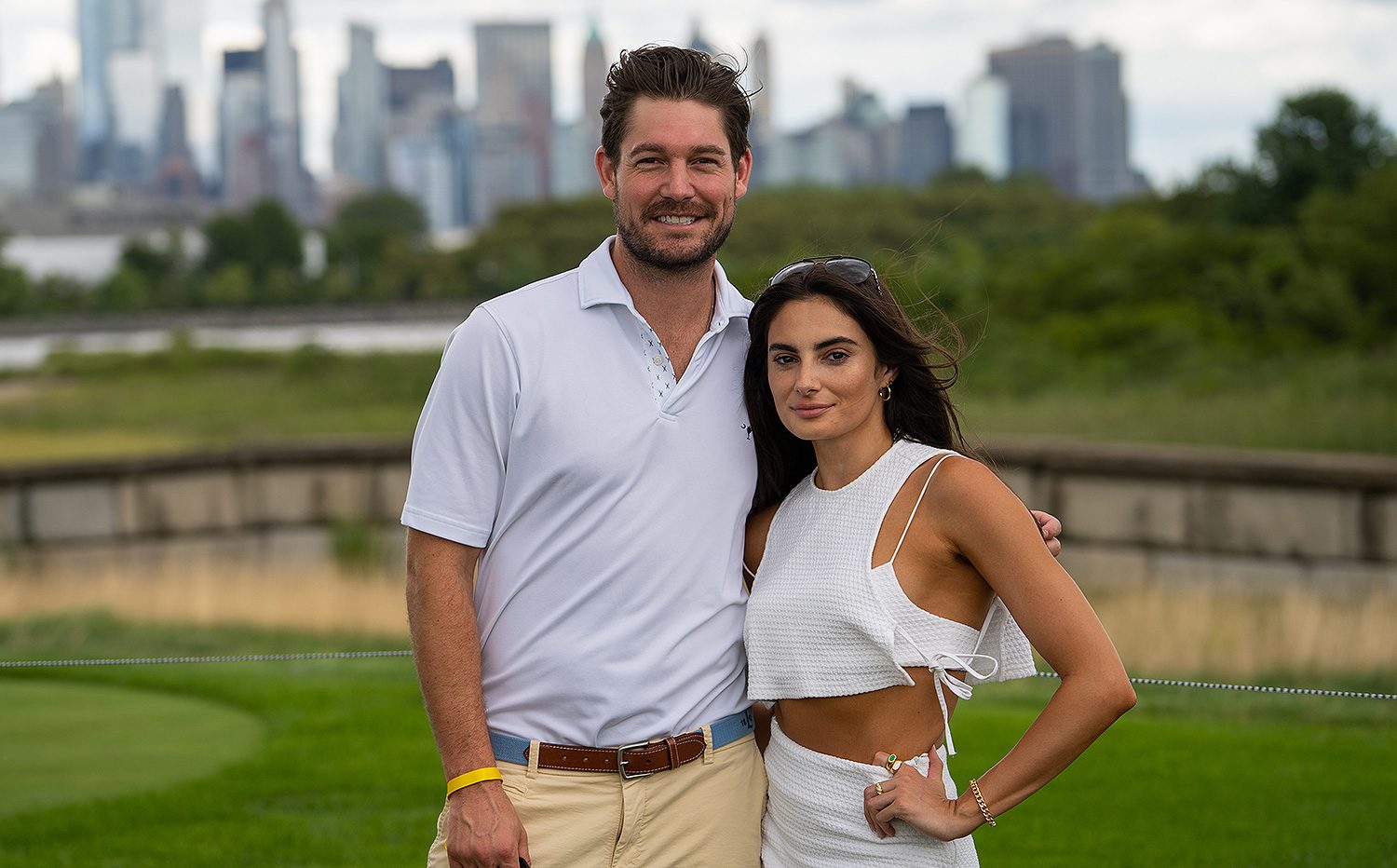 I am sure you, too, are a huge Winter House fan. So here is good news coming your way. Do you know the winter house stars are dating off-screen too? Yes! You heard it right the two Winter Houses are dating off-screen. Paige DeSorbo is dating one of her co-stars from The Winter House.  I know you all are excited to know more about the duo, their relationship, and their dating history. So here in this article, we will be discussing Who is Paige DeSorbo’s Boyfriend? Born on 6 November 1992, Paige is the youngest member of the Summer House.

Paige was born to Italian parents and was raised in the USA. Right from childhood, she was very talented. Paige attended the Catholic School as a child. Later DeSorbo was moved to the Holy Names High School. In order to complete her higher studies, she moved to Saint Rose College. Paige holds a degree in Journalism. Later, to pursue her career in modeling, Paige moved to New York. Paige used to work for the CBS 6 in Niskayuna. Paige is also a social media influencer and Instagram content creator. So let’s have a look at who is Paige DeSorbo dating? Who’s the social media influencers’ current date in 2021. Who is Paige DeSorbo’s Boyfriend?

Well, according to the speculation, Paige DeSorbo’s boyfriend is one of her co-stars from Bravo’s new series The Winter House. Yes! You heard it right, Paige DeSorbo is dating Craig Conover. Fans began speculating their dating rumors soon after the two began their shooting for Bravo’s new reality series Winter House. This year in February, the couple began dating for their new show. Shooting for the same ended within a month.  Paige DeSorbo and Craig Conover have been spotted together several times. In fact, Craig moved to Paige’s city for a significant time.

Paige shut down her dating rumors recently. According to her, she and Craig are just good friends and have known each other for a long time. But do you know that recently the couple was spotted for a wedding? Yes, Paige and Craig were spotted together at Kyle Cooke and Amanda Batula’s wedding? Still, when asked, the two denied the fact that they were dating. The only thing they have been saying is they are just good friends. Season 1 of Winter House is getting released this 20th. So once again, we will see Paige and Craig together. So are you excited to see them on-screen? 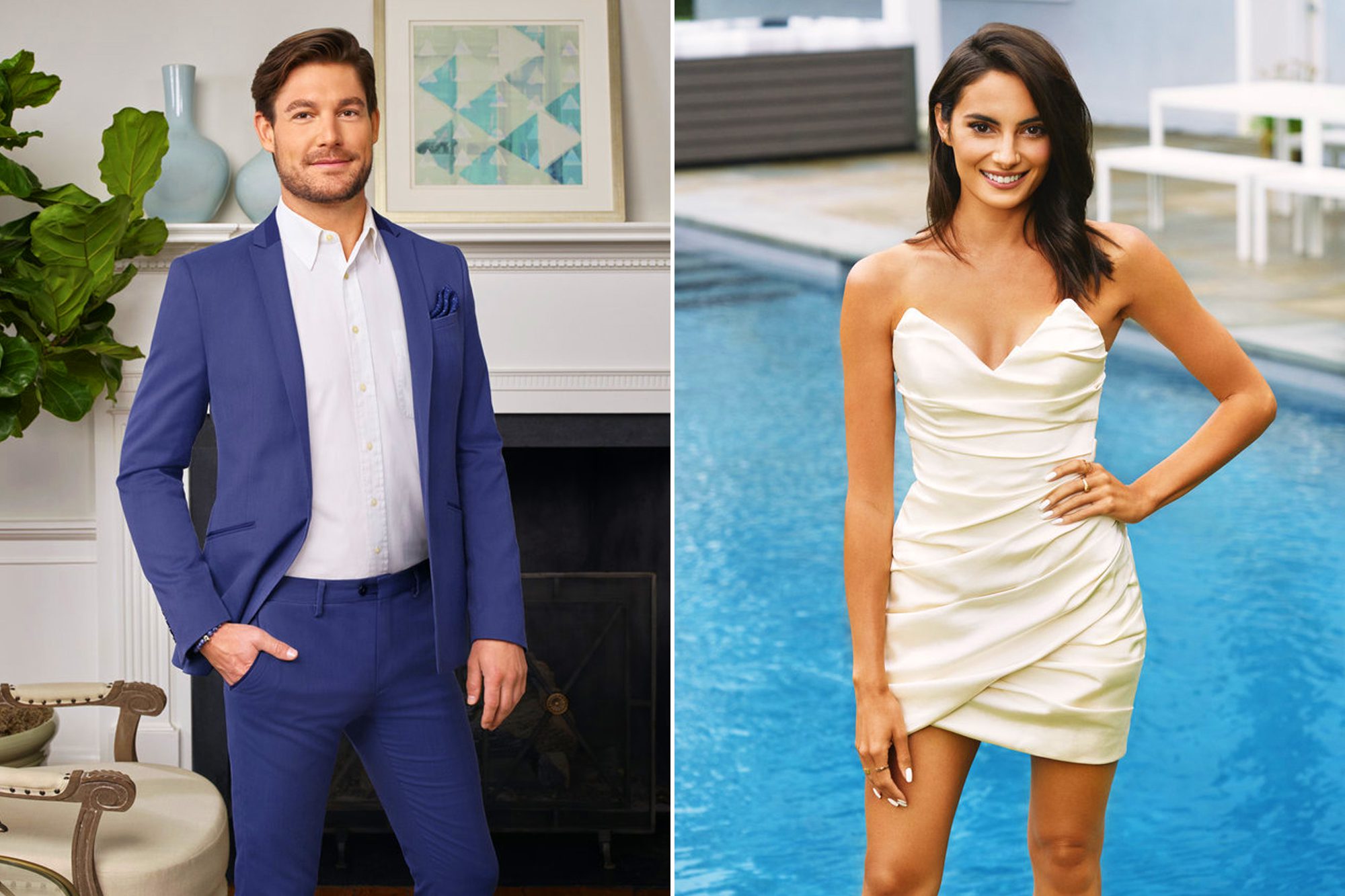 Before dating Craig Conover, Paige DeSorbo was dating Perry Rahbar in 2019. Perry co-founded the Everyday Hospital. He is also the Chief-Financial strategist at Everyday Hospitals. He was a very private person. That’s what Paige says about him. Paige was also hooked up with Carl Radke. The two were seen together in the third season of Summer House. They soon began dating but couldn’t go a long way together. Paige, who began her career as a social media intern at Columbia Hospital in 2013, has an estimated net worth of USD 2 million.

Paige loves traveling. It’s something she loves doing during her free time. Other than that, she loves Italian food, especially Pizza. Paige has an exclusive collection of bags and jewelry. The collection is out of her love for bags and jewelry. If you are looking for Paige on a hot summer morning, the only place you’ll find her is the beach. So I said earlier, currently, Paige is hooked up with her Winter House co-star. Paige DeSorbo is dating Craig Conover in 2021.