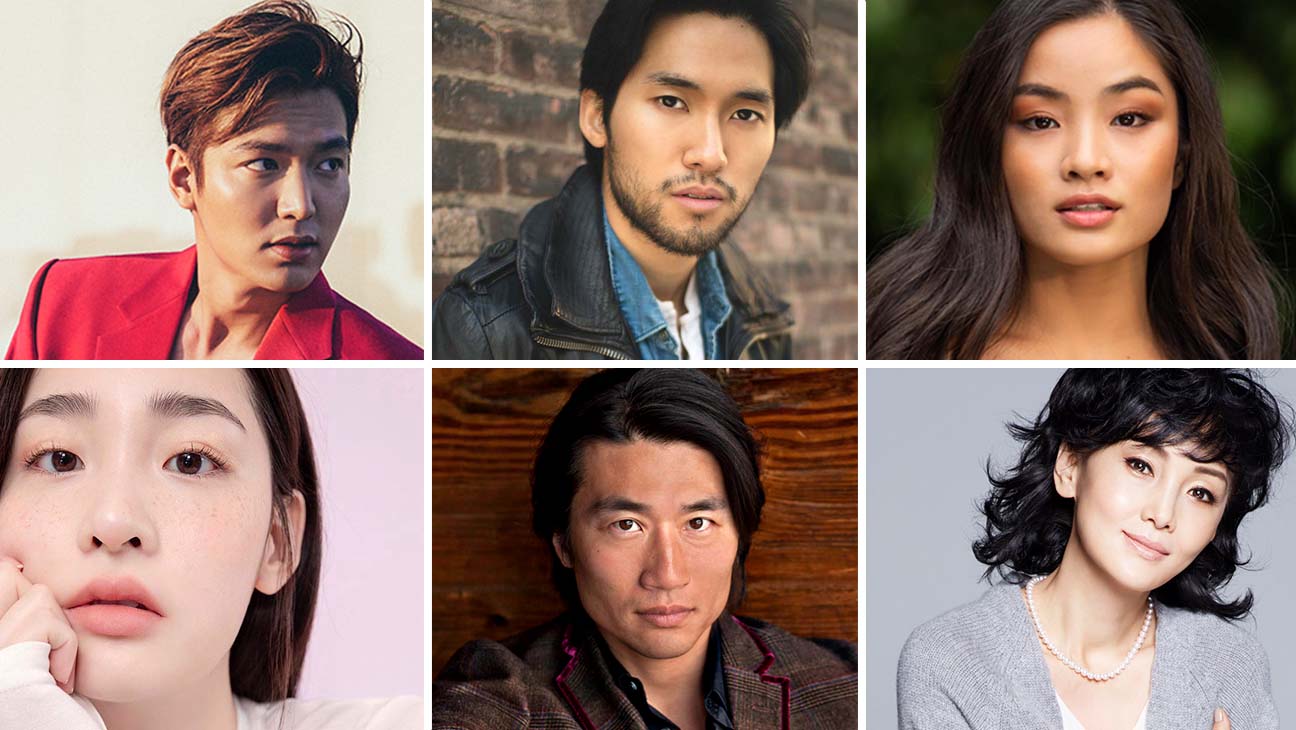 Min Jin Lee’s critically acclaimed novel, Pachinko, will soon be presented on screens- thanks to Apple TV+. The drama based on the novel has been in development since 2018 at Apple TV. But, due to its perfect design and plot, it is yet to premiere. Moreover, the cast is to swoon over. Clearly, Pachinko is the talk of the town, both among Kdrama fans and Tv series lovers. The historical adaptation will star Lee Min Ho, Youn Yuh Jung, Kaho Mina, and other A-list celebrities from the world of Asian Entertainment. With a cast and crew like this, the Apple Tv+ drama is getting more and more attention every other day. So, here’s the release date and other details of Pachinko Kdrama further in the article.

The epic historical novel –Pachinko-unfolds the lives of four generations during the trials and tribulations of Korean immigrants in Japan. The rich concept of the upcoming drama will take you to a never-seen story structure followed by a Kdrama. Following the steps of the novel, Apple TV+ will shed light on the racism and prejudice encompassing an Asian environment.

“Pachinko” has stacked up some of the best actors, director, and sources of plot. But when is the Lee Min Ho starter drama Pachinko releasing?

Even though Pachinko has been in the market for a long time now, it does not have a specific release date. As per Apple Tv+, the upcoming Kdrama will release sometime in 2021. Now that 2021 has only one month left with it, we can expect the Pachinko drama to release in December 2021. Nevertheless, fans will have to wait for Apple Tv+ to make a confirmed announcement for the actual information.

In August 2018, Apple Inc acquired the series, and the following year, it was given a series order. Moreover, Pachinko has also started filming. Principal photography began in October 2020 in Korea, Japan, and America. Also, in March, many fans spotted actress Kim Min Ah in her costume while shooting for the drama. The actress was filming at the location where Lee Min Ho was spotted earlier.

Meanwhile, in an Interview, Lee Min Ho shared that filming scenes based in Busan, South Korea, concluded in December 2021. On the other hand, filming in Vancouver, Canada, began in February 2020. Pachinko drama release date is still not specified by the team. Hence, it looks like the drama is currently busy doing the last touches.

But, who all are starring in Pachinko?

It’s okay if we do not have the Pachinko drama release date; we have gathered all the details on the cast and crew. As the drama will have dialogues in English, Korean, and Japanese, the range of actors varies too: from Asian to Hollywood. The main cast was announced back in late 2020, with Lee Min Ho leading the line-up. Known for his works in hit dramas like “The King: Eternal Monarch,” “The Hiers,” “Boys Over Flowers,” and more, Min-Ho is undoubtedly one of the most popular male actors in South Korea.

Joining him is the versatile Minari actress, Youn Yuh Jung, who will play the main protagonist, Sunja. In an interview, Yuh-Jung said that she loved reading the novel, and her character is the perfect role for her. Kim Min Ah will portray the part of teenage Sunja. Meanwhile, the Korean-American actor, Jin-Ah, will take on the part of Solomon, a brilliant young man, tied up due to his family’s past. Anna Sawai, the Japanese-New Zeleander actress, will play Naomi, a career-oriented female in a male-dominated society.

Furthermore, Japanese actors Soji Arai and Kaho Mina will also be part of Pachinko. They are playing Mozasu and Etsuko, respectively. Mozasu is a former businessman and Soloman’s father, whereas the latter is looking for her daughter.

Jung Eun Chae, Jung Woong In, and Han Joon Woo are also part of the Pachinko cast-line up.

Pachinko’s plot will center around the struggles of a Korean family who moved to Japan during Japan’s power over then-merged Korea. Encompassing events of World War II, the story will begin in 1883 but will majorly focus on the time window between 1910 to 1989.

Lee’s novel pinpoints the story of Sunja, who moves to Japan, where the intolerance towards Korean is Zero. Also, her balance with life, poverty, and a mysterious Korean merchant, Hansu, born into a Japanese family.

With a critically acclaimed and society projected plot, Pachinko is definitely worth the hype. We will just have to wait for Apple Tv+ to drop the release date of the Pachinko drama.

Also Read: 10 Best Dramas and Movies of Lee Min Ho: From The Heirs To Pachinko