Here’s a piece of news for all of you Julia Garner fans! The Ozark and Inventing Anna actress landed a major role in an upcoming biopic. Moreover, Julia Garner cast for a ‘Madonna biopic’ that was ok’d by the Queen of Pop herself! How cool is that? Today, we’re bringing you the latest on this breaking news as the story unfolds.

In the latest trend of super-high budget music biopic films in the tone of Elton John’s Rocketman or Freddie Mercury’s Bohemian Rhapsody —which netted Rami Malek an Oscar. So, the next big music film will be a Madonna biopic. The film, currently in the works by Universal Pictures, decided to cast Julia Garner for the role of the iconic pop star. Read our scoop below!

Julia Garner must be singing “you should be my lucky star”. After her phone rang from her agent telling her that she’d been cast to play the Queen of Pop in an upcoming biopic. Moreover, the project —still in concoction by Universal Pictures— plans to chronicle the early life of Madonna. 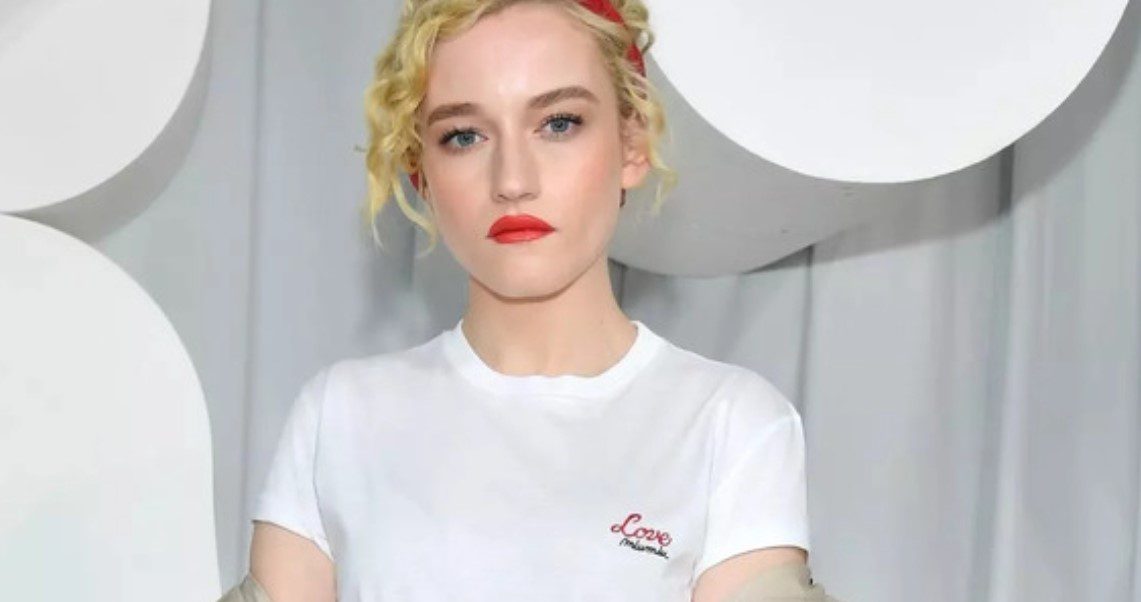 From Ozark to Madonna!

Picked Out Of A Shortlist Of A Dozen Other Actresses

Garner, who rose to notoriety for her roles in Netflix’s productions Ozark, opposite Jason Bateman and was picked from a shortlist of more than a dozen actresses. Also, Universal Pictures tied up Amy Pascal as a producer, who roped in Donna Langley —she’s behind the Fast & Furious films— as well with a script. Further still, Pascal has a long credit of work behind her. She worked in the production and distribution of big-budget films like the Spider-Man franchise and the Bond films Skyfall, Quantum of Solace, and Casino Royale.

Madonna OK’d Garner For The Role

Pop star Madonna ok’d Julia Garner to play her. And according to the media pundits in Hollywood, when offered the role, Garner said she might accept it. Also, Madonna will be behind the movie, and she hopes that the film will tell her life’s journey from rags to riches. The film will be directed by Madonna. She wrote the script in collaboration with Erin Cressida Wilson and Diablo Cody.

Can This Be Julia Garner’s Oscar Role?

If Freddie Mercury netted Rami Malek an Oscar. It’s up to the quality of the script and the level of the product. Can Julia Garner win an Oscar for this film? Well, Madonna’s story is an incredible one, her early life is chock-full of jaw-dropping anecdotes, from her humble beginnings as a dancer in New York City and then climbing her way to the top.

Julia Garner is a very talented actress and a very versatile one, her roles in Ozark and Inventing Anna are dissimilar and very good. This upcoming role, should she accept it will be a challenging one and will put her in the spotlight. If Madonna thinks she’s the ideal one to represent her in her youth, that’s a big enough honor. 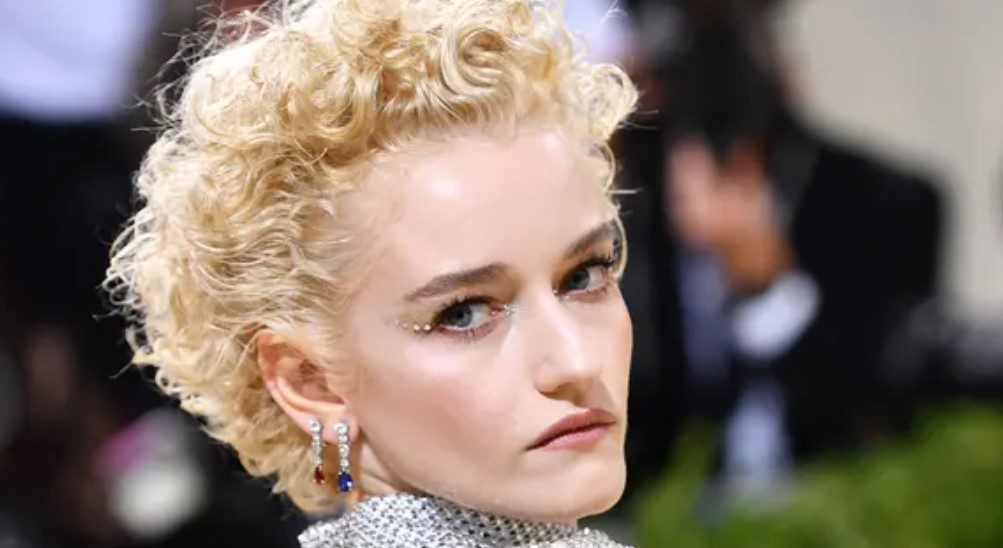 Strike a pose, Julia, there’s nothing to it!

Also, the upcoming film is another cinematographic project that the pop star is developing. Madonna just finished the premiere of her Madame X concert documentary, currently streaming on Paramount+. Further still, Madonna has been giving the public small teases of the script showing unreadable pages and selfies of her reading it on IG. Julia Garner would likely join Julia Fox. Fox’s also being roped in to play Madonna’s bestie in the upcoming movie in the role of Debi Mazar.

This Madonna biopic will be a project that will see fruition after an earlier project was derailed by the pop star back in 2017. The defunct project, titled “Blond Ambition,” was penned by Elyse Hollander. But Madonna shunned it because she wasn’t consulted to do it. Now, Madonna embarks on her third directorial stint. After “W.E.”, a story about Wallis Simpson and Edward III, and Filth and Wisdom. With this, we conclude our coverage of the upcoming Madonna biopic here at Otakukart. Thanks for your attention. See you soon

Also Read: Buried In Barstow Part 2: Is The Lifetime Movie Getting A Sequel?