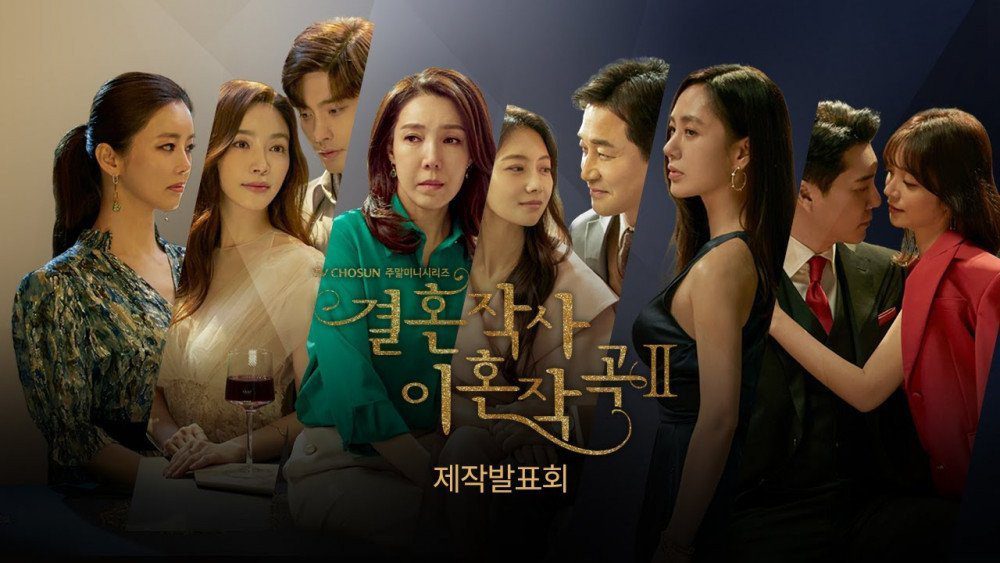 Love ft. Marriage and Divorce is a South Korean drama. It made its premiere in January 2021. After concluding season 1 in March, the fans were fed with another season in June 2021. Now, after 16 episodes (32 total), season 2 has finished a couple of days ago. And the show is currently in production for season 3.

Im Sung Han (New Tales of Gisaeng), widely considered a hitmaker in the writing world, pens down the show’s script. Meanwhile, Yoo Jung Joon directs the show. The duo will continue to work together for season 3 as well. Thus, we can expect more twists and turns in the upcoming season.

Love (Ft. Marriage and Divorce) Season 3 – What Do We Know?

On August 11, YTN Star shared that Love (Ft. Marriage and Divorce) season 3 will air in February 2022. On the other hand, the show’s distributor, TV Chosun, told SPOTV News that the broadcast schedule for season 3 is currently under discussion. The previous seasons of the show aired on weekends on TV Chosun, and Netflix, respectively. Although the broadcast details are not announced yet, we expect season 3 to return on its same schedule. Netflix has not commented on the season right now, but we hope to see the production company bring it back for one last time.

Love ft. Marriage and Divorce is a multi-season drama centered around three women- in their 30s, 40s, and 50s. All of them find themselves in the middle of nowhere after finding of their husbands’ affairs. The first season received average love from the audience, while the second season brought some excellent numbers. 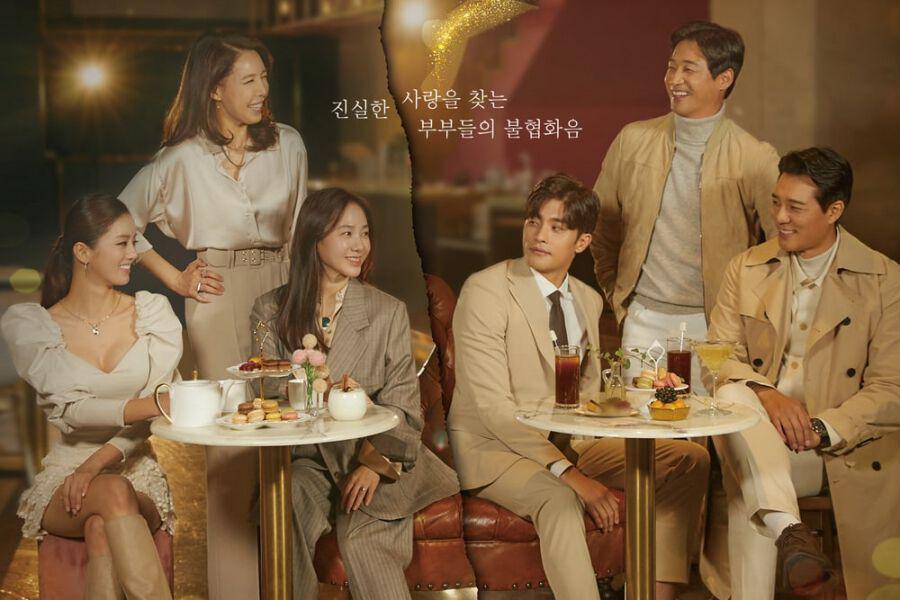 The finale episode of season 2 (August 8) earned a nationwide average rating of 16.6 percent. And the announcement of season 3 was made during the finale itself, with the information displayed on the screen. It read,  “Whatever you’re imagining, you can expect even more. Season 3.”

In season 2, we saw how the husbands got away with their adultery and betrayals. Moreover, the women of the show did not find happiness, which made the audience furious. Hopefully, we will see things changing for them in season 3.

As we mentioned, the ending of season 2 left us in a mixed-up situation. The finale scene took us to three wedding venues, weddings we never expected to attend. Love Ft. Marriage and Divorce season 2 finale scene displays Sa Hun getting married to Ami. The following shocking couple all set to take their vows is Seo Ban and Song Wan. And last, walking down the aisle is Pi Young with Dong Ma, who Ga Bin earlier rejected. This was the biggest twist of the show. And as the disclaimer said, there’s more in season 3. 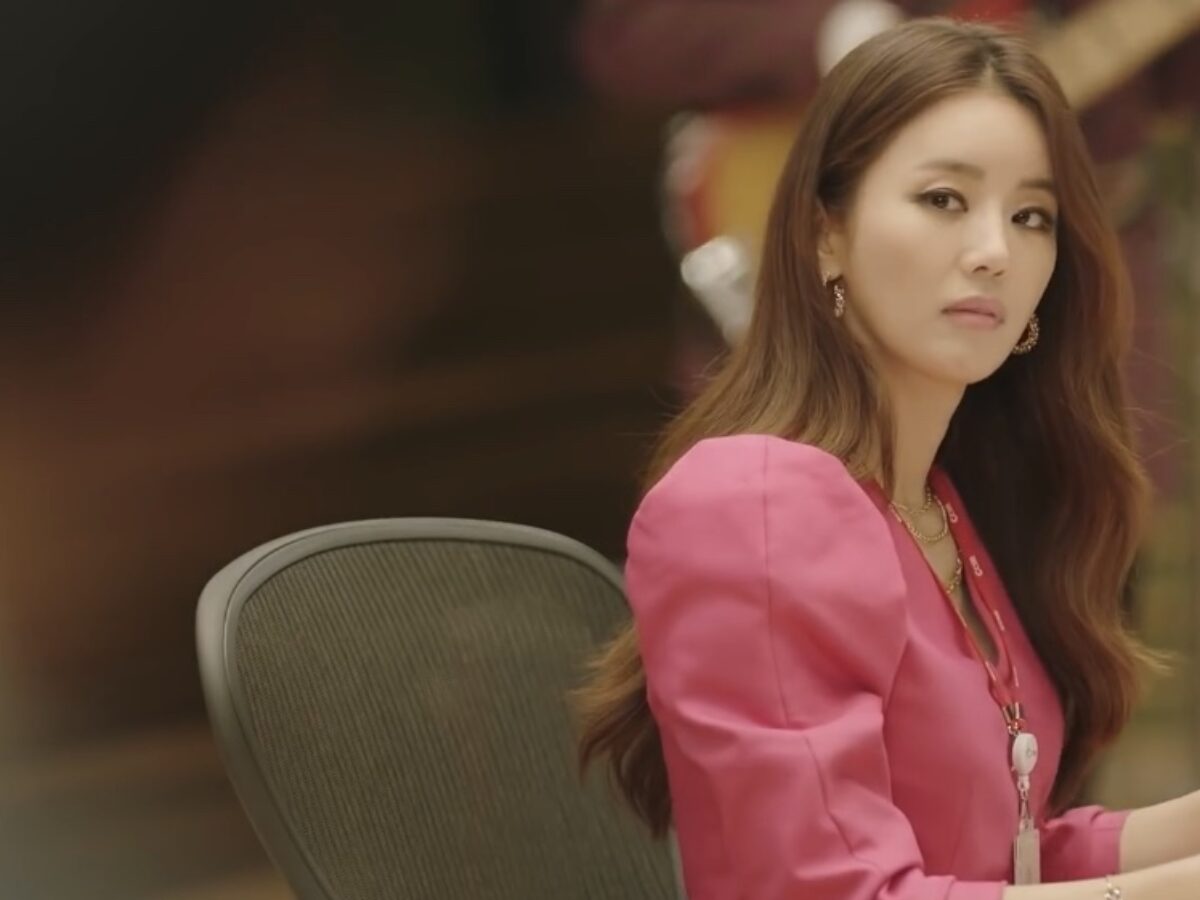 First of all, we are going to unravel the mystery behind the end of season 2. Also, season 3 will close the chapter of the three failed weddings and other characters, justifiably. No major plotline for season 3 is unveiled by the production yet. So, we have to wait for some time before the finale season arrives.

Also read: Is Lena Dunham Pregnant? The Girls Creator Opens Up About Her Struggles