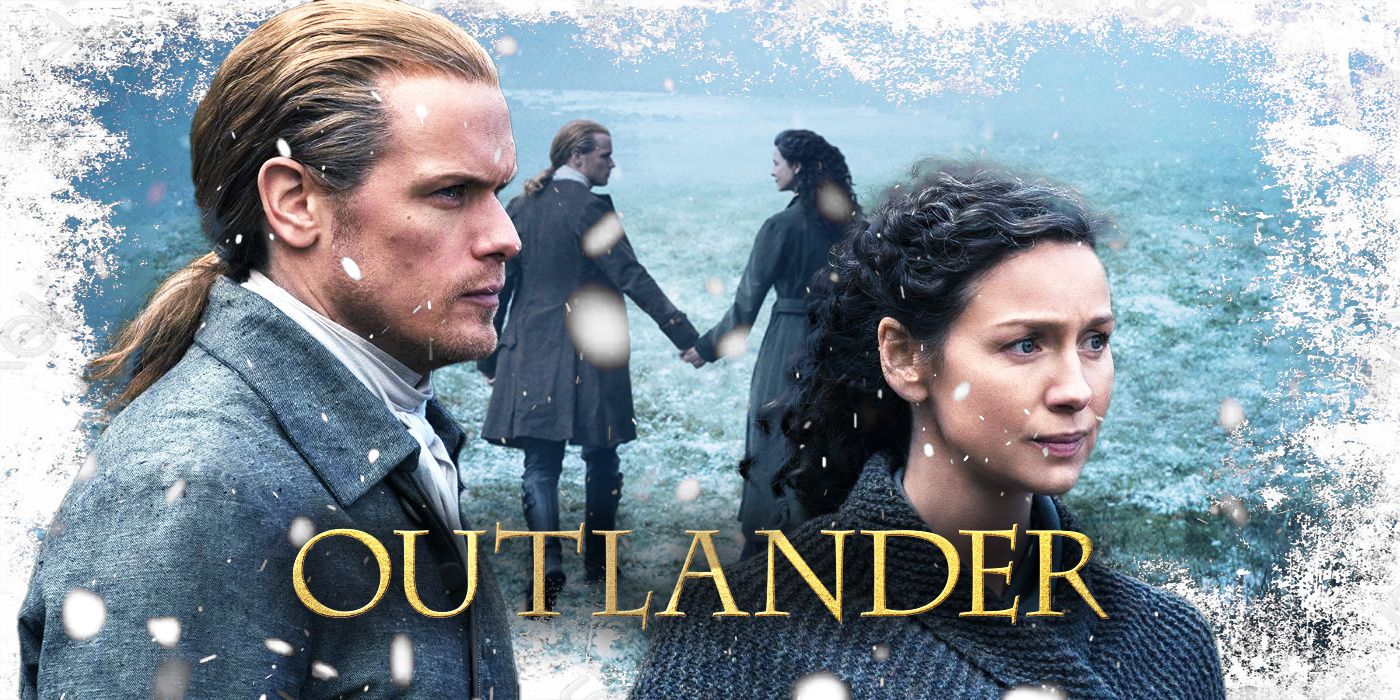 Are you looking forward to Outlander Season 6 Episode 4? Because in Episode 3, Fergus’ nice relationship with Marsali disintegrated when he began to feel terrible about his family’s tragedy caused by Lionel Brown. His heart begins to fill with guilt, and he becomes an alcoholic as a result. Fergus is still struggling with his dissatisfaction with his newborn kid, so he is astonished to hear that he is young. He believes he failed to defend his wife from enemies who abused her and transformed their son into a dog because he failed to protect her. Despite Claire’s assurances that her son’s minority was not engaged in the incident, the case at Fergus is still unsolved.

Look no further than Outlander if you’re searching for a good book-to-small-screen adaptation. Claire Randall, an English war medic in 1945, is the central character of the novel. She travels back in time to the 18th century and into the arms of the dashing Jamie Fraser. Over the course of the seasons, this improbable romance has matured and grown, integrating numerous genres such as adventure, historical fiction, fantasy, and melodrama. Outlander is very captivating to watch because of the genre merging.

Before diving into Outlander Season 6 Episode 4, let’s quickly do a recap of the previous episode. In the third episode, a group of children place Henri-Christian in a basket and place him in the river to discover if he is a demon. Jamie summons the children to his home and orders them to touch a burning poker stick or youngster as a form of punishment for their misbehavior.

The youngsters examine the child and discover that he is not a fiery demon. Fergus shares his concerns for Claire’s future as a young person with Henri-Christian. He drinks because he believes he is to blame for the child’s upbringing. He rushed out of their house after Marsali ordered him to quit drinking. 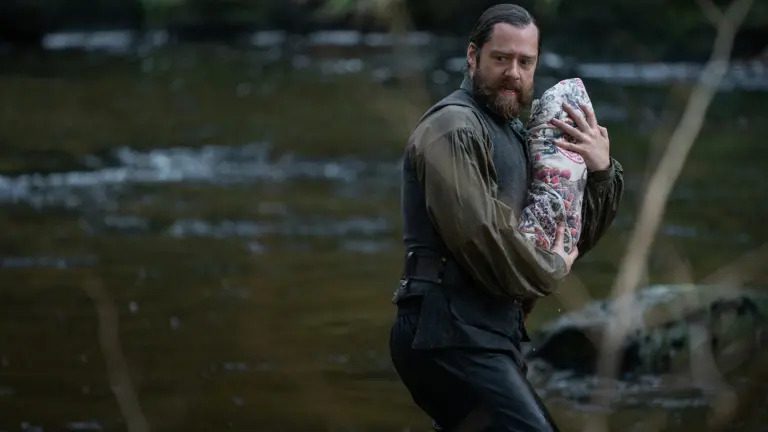 Claire visits Tom Christie, who informs her that her left arm has recovered, allowing her to continue with her right-hand surgery. He refused to take the ether he had manufactured when Claire begged him to, and the surgery was performed without anaesthetic. Malva meets Ian while standing outside her father’s surgery. Malva is accompanied to her destination by Ian, and the two begin to date. Malva told Ian about her mother’s execution for being accused of witchcraft. Tom spends the night with the Frasers following the operation so that Claire may look after him.

Claire asks Jamie if he was in Ardsmuir prison when Malva became pregnant, as she was impressed by Tom’s approach toward her. Jamie has similar reservations when Malva informs her she was born in Scotland, despite the fact that she fell pregnant after she landed in the New World. Now we will discuss when will Episode 4 of Outlander Season 6 will release and what will happen in it.

Outlander Season 6 Episode 4 is going to be released on March 27, 2022, on Starz Network. “Hour of the Wolf” is the title of the fourth episode, which will last about 60 minutes. This corresponds to the rest of the show’s running time. You’ll get a new episode every Sunday. 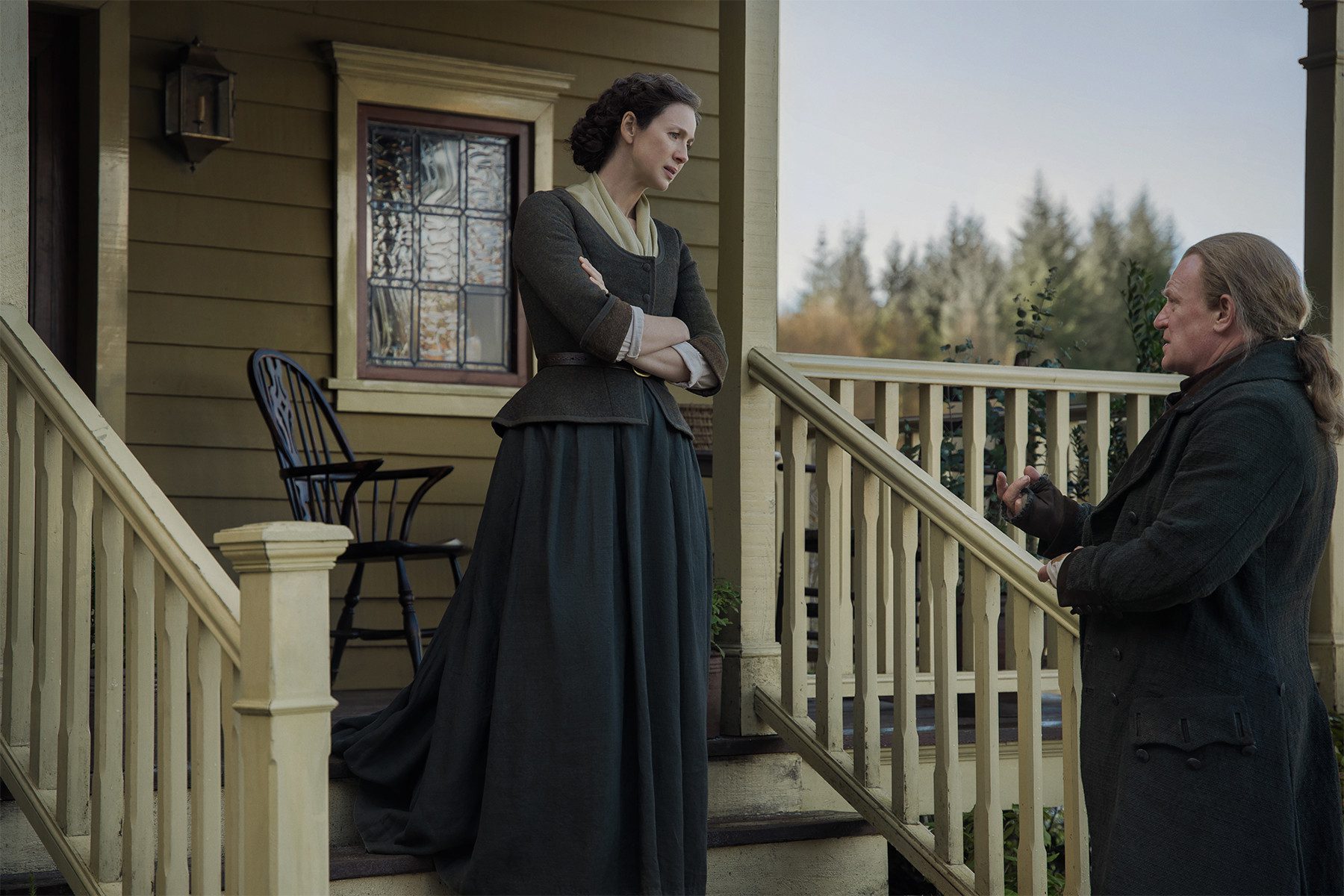 According to the trailer/promo, a large element of episode 4 will be the dilemma of knowing what’s ahead in American history but still remembering the less pleasant aspects. Despite the fact that several characters have spent time with the Cherokee this season, Brianna is aware of the number of people who will be forced off their land. Coming up, she tells Jamie about the Trail of Tears, which creates an almost difficult scenario to reconcile.

Young Ian will have a reunion in the forthcoming episode, but it won’t be a happy one. It’ll transport Young Ian back to his days with the Mohawk. We know more happened there than we know, and we may anticipate seeing at least some additional background before the storyline concludes.